In 1789, before the slave rebellion, the marquis bought 21 recently kidnapped Africans before leaving for France. But he didn’t indicate where they were put to work, so the commission valued them at an average rate, down to the cent: 3,366.66 francs.

In the end, it awarded Cocherel’s daughter, a newly married marquise, average annual payments of 1,450 francs, or about $280 in the 1860s, for dozens of years, according to government publications of the commission’s decisions.

By contrast, coffee farmers in Haiti were earning about $76 a year in 1863, Edmond Paul, a Haitian economist and politician, wrote at the time — barely enough to cover one meal a day of “the least substantive foods.”

It was reminiscent, he said, of slavery.

The Haitian government ran out of money right away. To finish its first payment, it emptied its state coffers, sending it all to France on a French ship, sealed in bags inside nailed crates reinforced with iron bands. That left no money for public services.

The French government threatened war to collect the rest.

“An army of 500,000 men is ready to fight,” wrote the French foreign minister in 1831 to his consul in Haiti, “and behind this imposing force, a reserve of two million.”

In response, President Boyer passed a law commanding every Haitian to be ready to defend the country. He built the leafy suburb of Pétionville, now the bastion of the Haitian elite, up the hill from the harbor — out of range of cannon fire.

Even French diplomats recognized their threats had prompted the Haitian government to pour money into its military, rather than send it to France.

“The fear of France, which naturally wants to be paid, does not allow it to reduce its military state,” reads a 1832 letter by one French diplomat.

In late 1837, two French envoys arrived in Port-au-Prince with orders to negotiate a new treaty and get the payments flowing again. The so-called independence debt was reduced to 90 million francs, and in 1838, another warship returned to France with Haiti’s second payment, which swallowed much of Haiti’s revenues once again.

The military sucked up another large chunk, according to the French abolitionist writer and politician Victor Schœlcher. After that, there was very little left for hospitals, public works and other aspects of public welfare. Education had been assigned a mere 15,816 gourdes — less than 1 percent of the budget.

“And Then Sells Himself”

From the very beginning, French officials knew how disastrous the payments would be for Haiti. But they kept insisting on getting paid, and for decades — with some exceptions, notably during periods of political upheaval — Haiti came up with the money.

The Times tracked each payment Haiti made over the course of 64 years, drawing from thousands of pages of archival records in France and Haiti, along with dozens of articles and books from the 19th and early 20th centuries, including by the Haitian finance minister Frédéric Marcelin.

In some years, Haiti’s payments to France soaked up more than 40 percent of the government’s total revenues.

“They don’t know which way to turn,” a French captain wrote to the Baron of Mackau in 1826 after collecting a shipment of gold from Haiti.

“After trying domestic loans, patriotic subscriptions, forced donations, sales of public property, they have finally settled on the worst of all options,” the captain wrote: 10 years of exorbitant taxes that were “so out of all proportion to the achievable resources of the country, that when each one sells all that he possesses, and then sells himself, not even half of the sums demanded will be collected.” 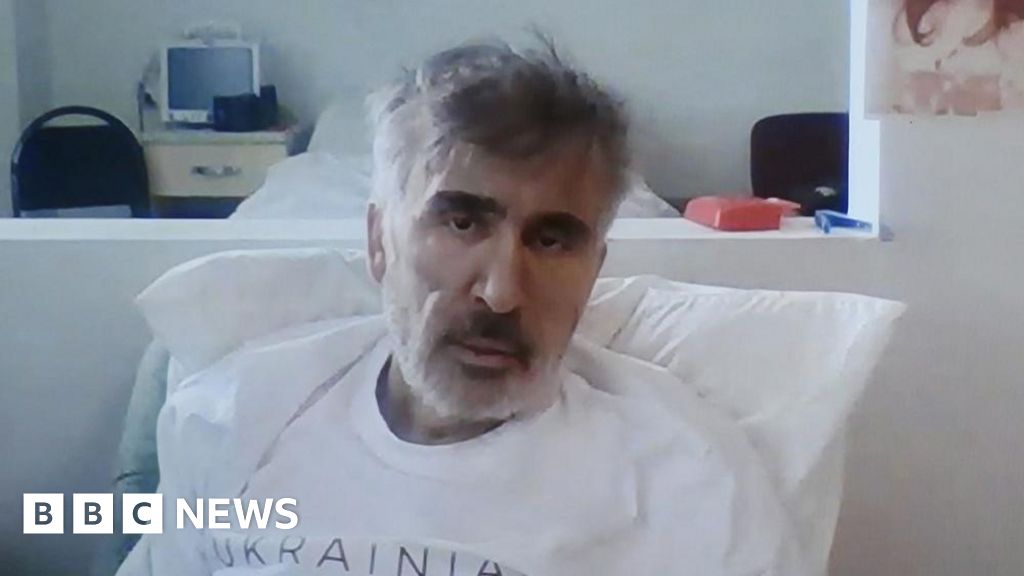 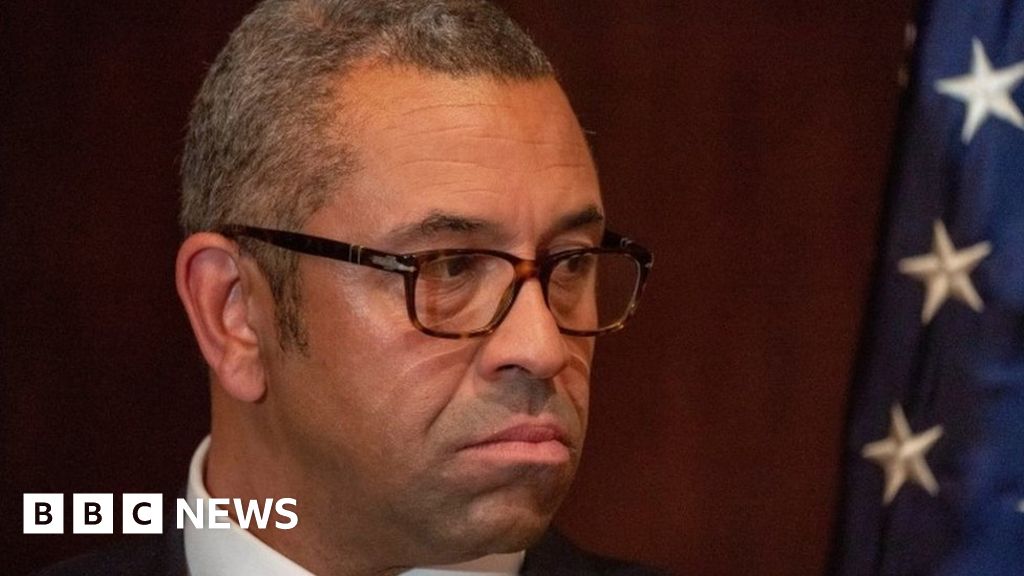 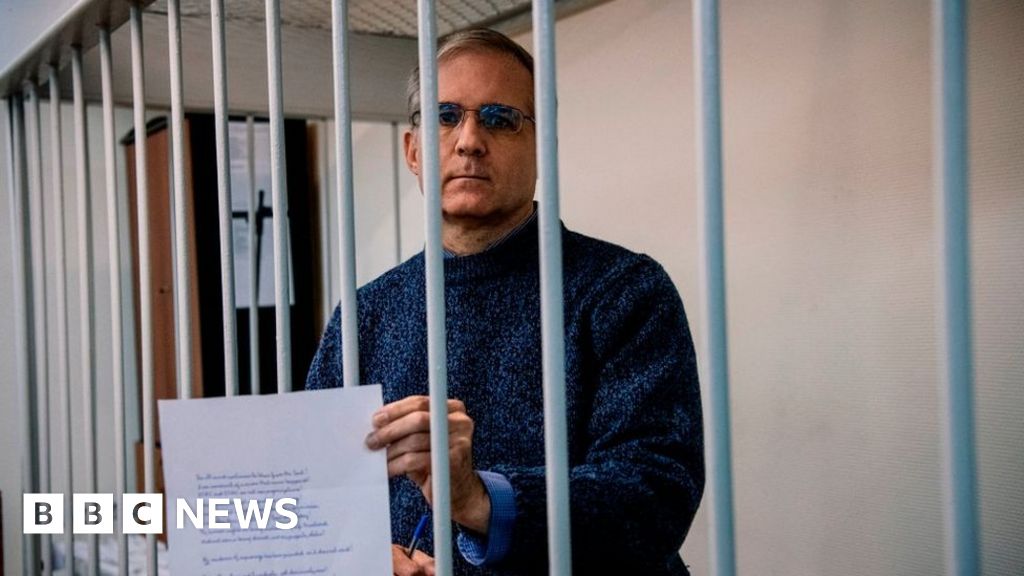 Paul Whelan: US and Russia to explore more prisoner swaps 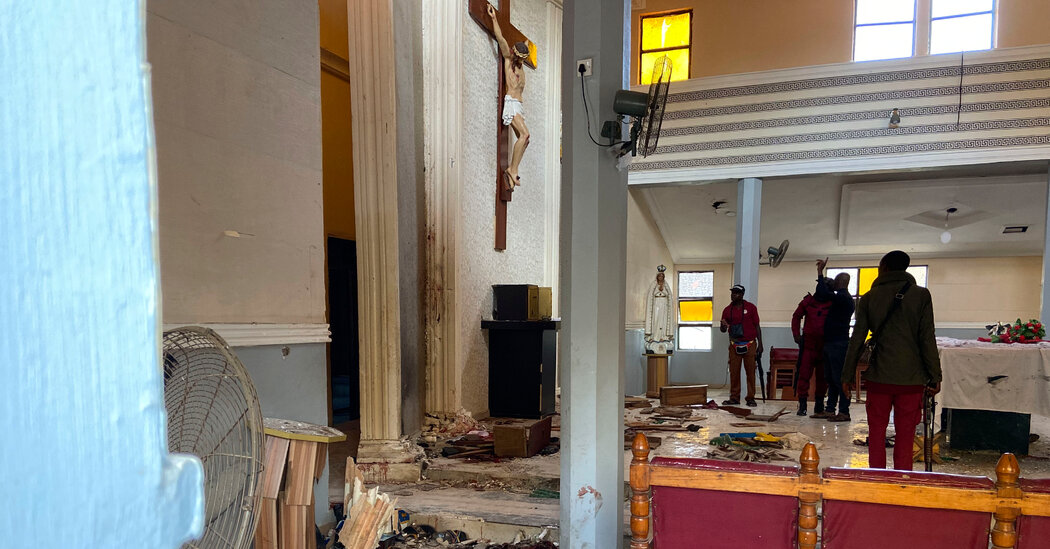 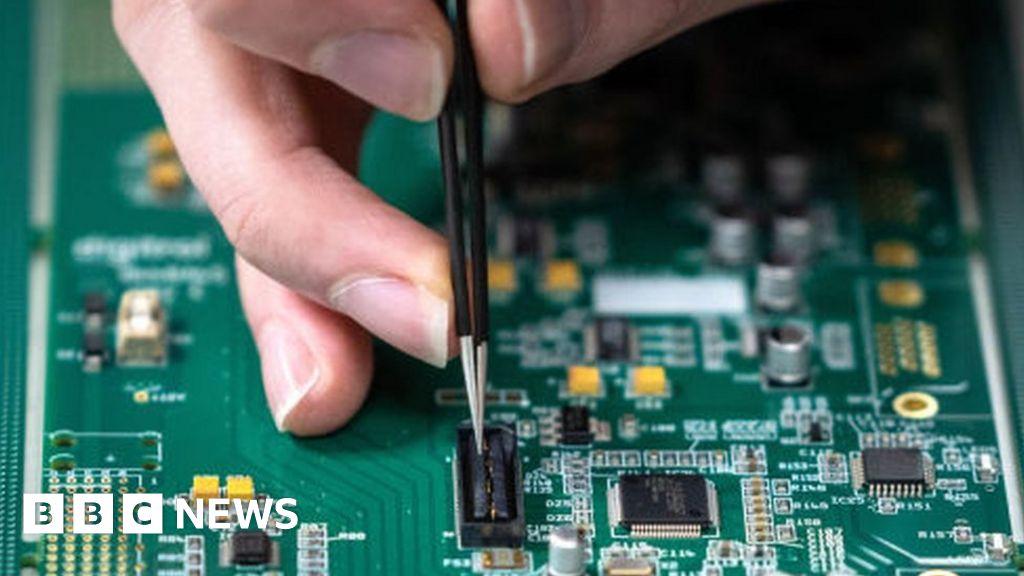 Asia chipmaker shares slide after US curbs on China 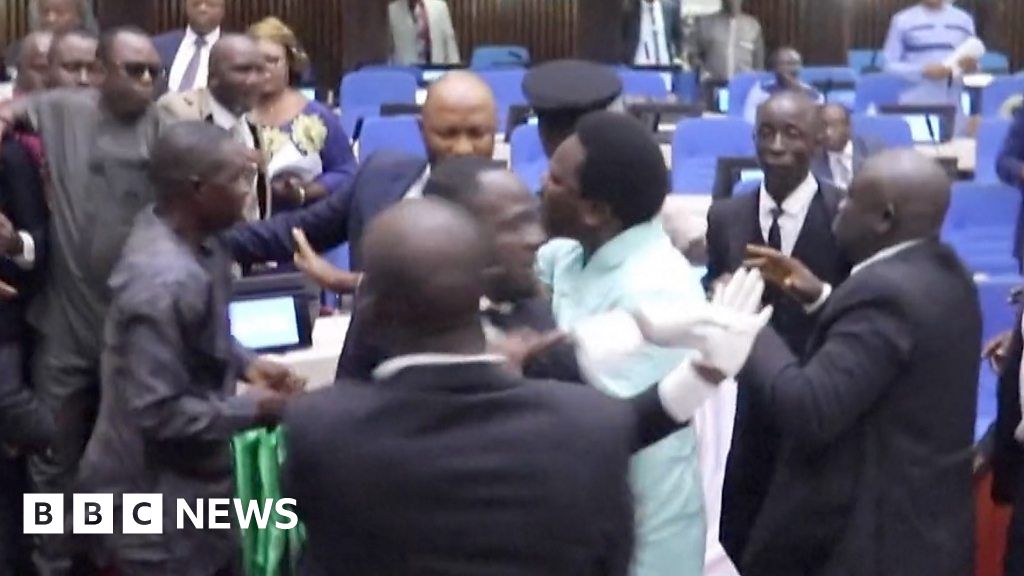