Crédit Industriel et Commercial’s history in Haiti was challenging to piece together, as the bank said that it maintained no archives from its early years, and bank officials refused to discuss the matter. Research by the historian Nicolas Stoskopf of Haute-Alsace University, including “Histoire du Crédit Industriel et Commercial (1859-2009),” did not directly cover the bank’s involvement in Haiti but provided essential background on the lender. In interviews, Mr. Stoskopf offered context and guidance.

For the U.S. occupation of Haiti, we referred to Mr. Hudson’s “Bankers and Empire: How Wall Street Colonized the Caribbean,” including his research into Wall Street’s exploits in the Caribbean and his thoughts on the lasting legacy of the occupation.

We also referred to Dana Munro’s “Intervention and Dollar Diplomacy in the Caribbean, 1900-1921” and “The United States and the Caribbean Republics, 1921-1933” for the financial aspects of American foreign policy in the region.

Yveline Alexis, and her book, “Haiti Fights Back: The Life and Legacy of Charlemagne Péralte,” added to our understanding of Haitian resistance to the occupation. James Weldon Johnson’s “Self-Determining Haiti,” four articles published in The Nation in 1920, also explored the early years of occupation.

We drew from other accounts of the occupation, including Hans Schmidt’s “The United States Occupation of Haiti, 1915-1934,” Patrick Bellegarde-Smith’s “Haiti: The Breached Citadel,” and Mr. Dubois’s “Haiti: The Aftershocks of History.” Other works we referred to included Suzy Castor’s “L’Occupation Américaine d’Haïti”; Raymond Leslie Buell’s “The American Occupation of Haiti”; Roger Gaillard’s “Les Blancs Débarquent, Hinche Mise en Crois, 1917-1918”; Brenda Gayle Plummer’s “Haiti and the Great Powers, 1902-1915”; and Jonathan M. Katz’s “Gangsters of Capitalism: Smedley Butler, the Marines, and the Making and Breaking of America’s Empire”; which offered an account of events in Haiti from the perspective of an American marine.

For our research into the Duvalier era, we relied on works by Bernard Diederich, “The Price of Blood: History of Repression and Rebellion in Haiti Under Dr. François Duvalier, 1957-1961”; and “Papa Doc and The Tonton Macoutes,” which he wrote with Al Burt. We also referred to James Ferguson’s “Papa Doc, Baby Doc: Haiti and the Duvaliers,” and Mats Lundahl’s “Peasants and Poverty: A Study of Haiti.” For deeper analysis of Duvalier’s predatory government and its links to previous governments, we turned to Michel-Rolph Trouillot’s “Haiti: State Against Nation: The Origins and Legacy of Duvalierism.”

Much of the work on President Jean-Bertrand Aristide’s 2003 campaign, and his ouster, was collected through dozens of interviews, firsthand accounts and newspaper articles from that era. But for additional background and analysis, we drew from Peter Hallward’s “Damming the Flood: Haiti, Aristide, and the Politics of Containment,” Randall Robinson’s “An Unbroken Agony: Haiti, From Revolution to the Kidnapping of a President,” and Hilary McD. Beckles’s “Britain’s Black Debt: Reparations for Caribbean Slavery and Native Genocide.” 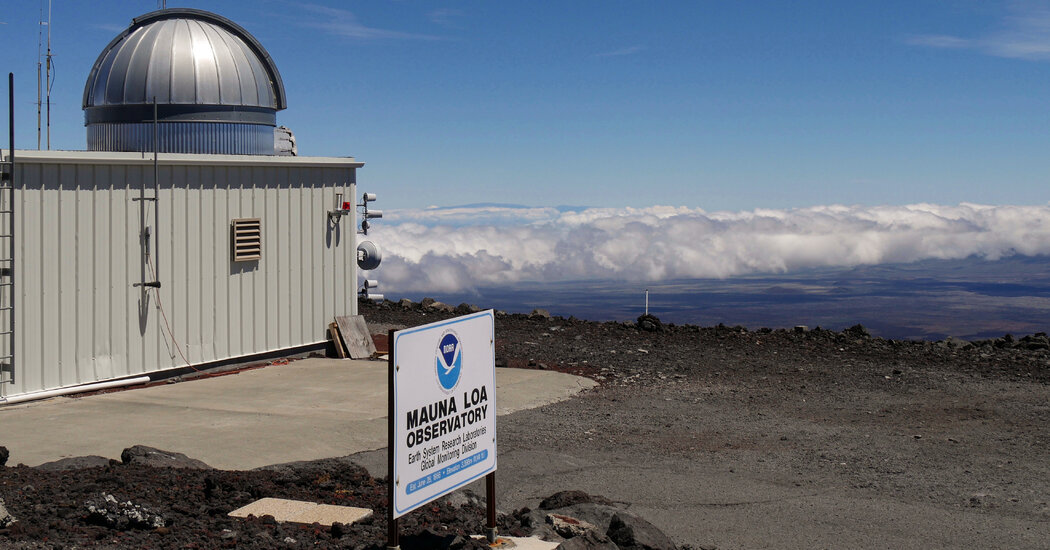 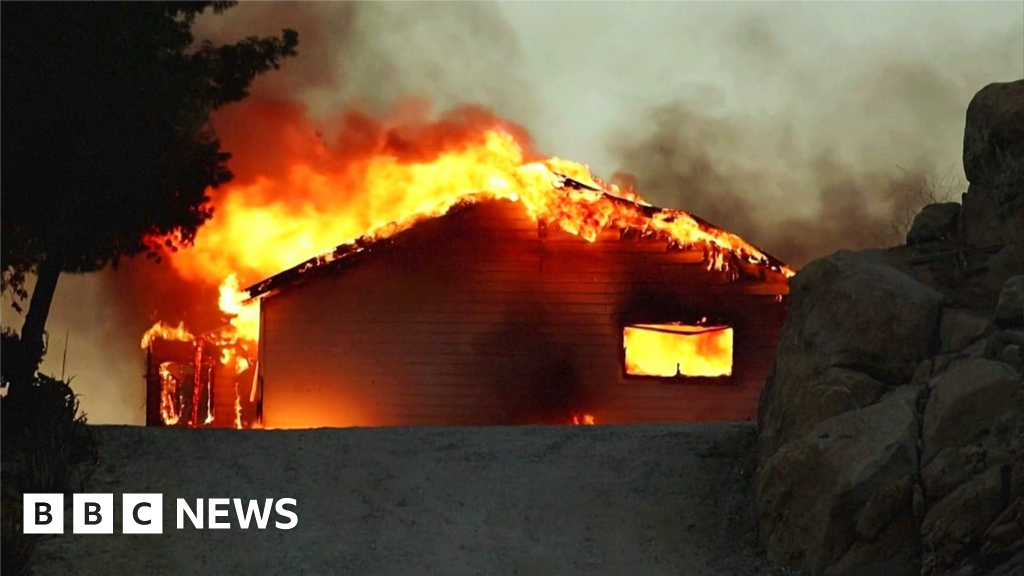 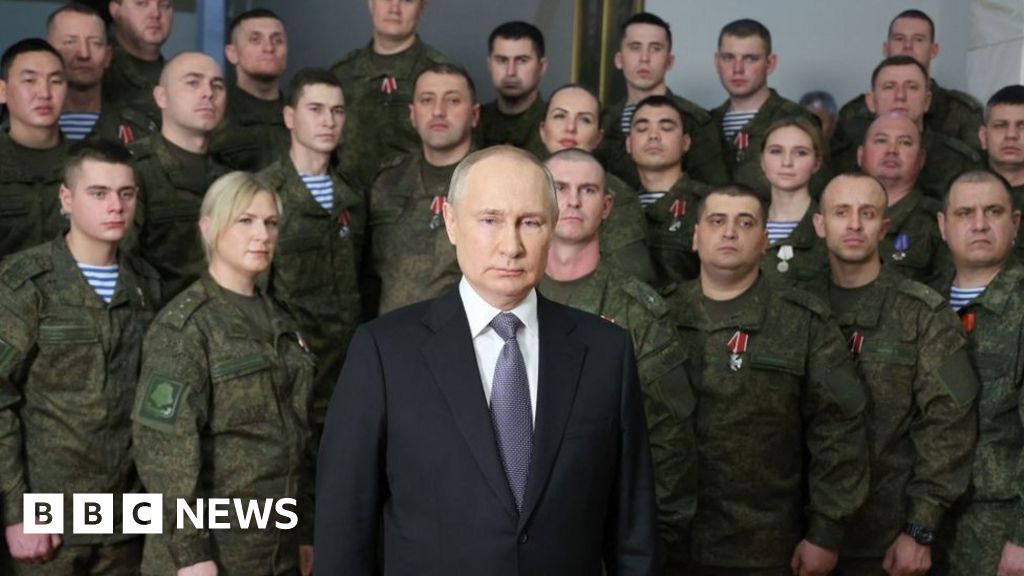 Ukraine war: New year in Putin’s Russia – nothing is normal 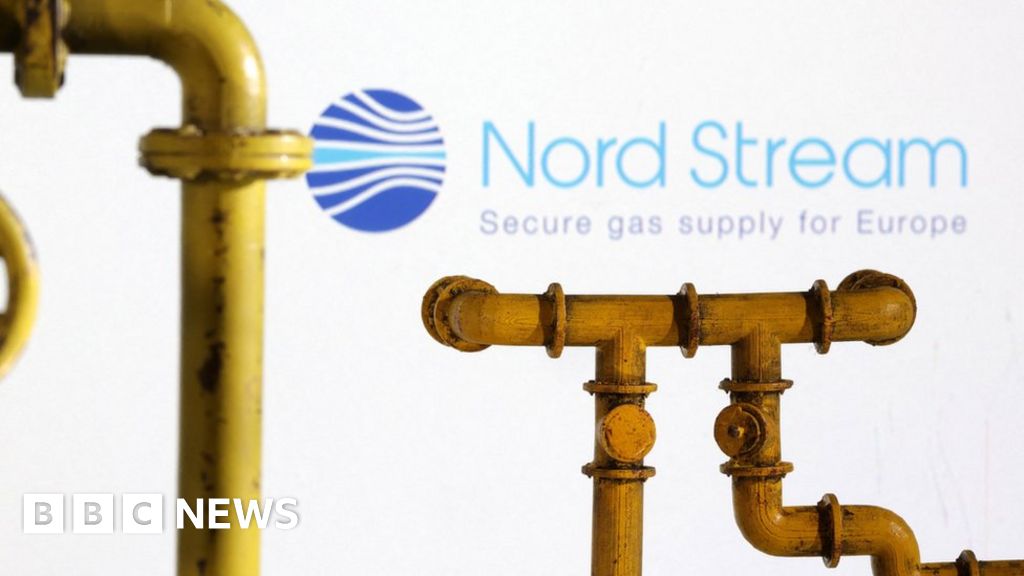 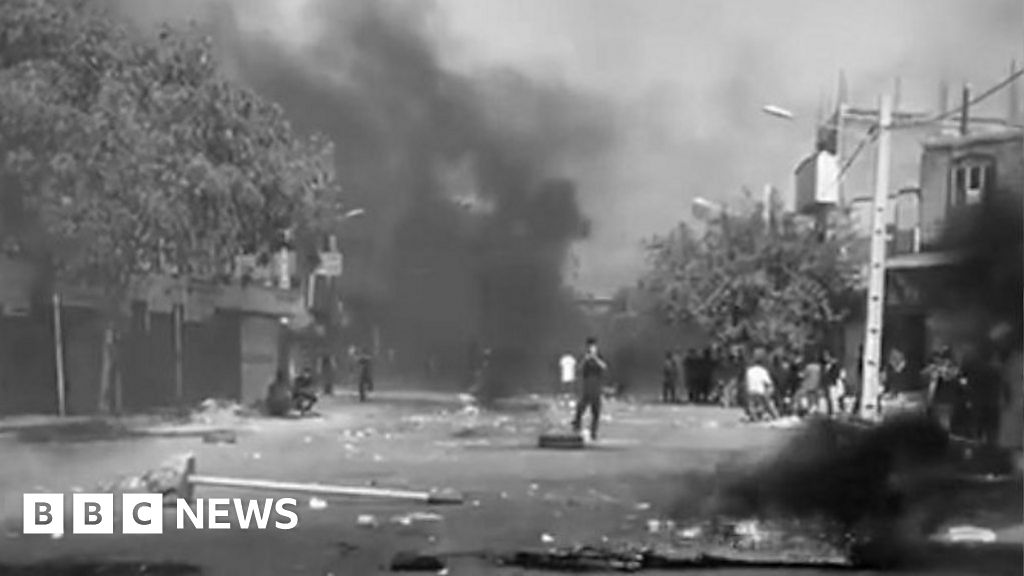 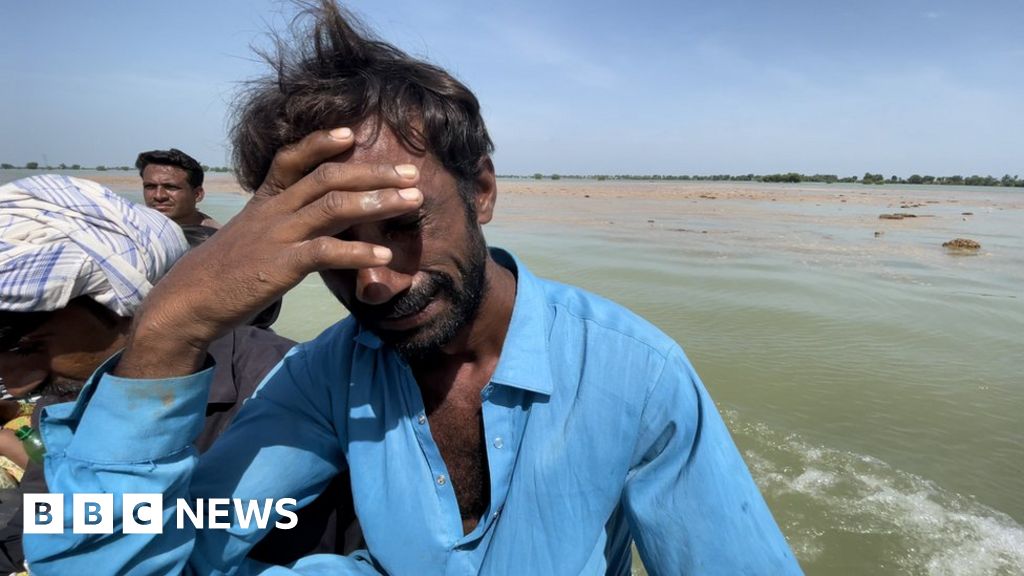 Pakistan floods: Time running out for families in Sindh