The trailer for Louder and Prouder features a still-young Penny Proud and her overprotective father, Oscar, and reveals a February release date.

The official trailer for The Proud Family: Louder and Prouder has been released, providing another glimpse into the upcoming revival and announcing a February release date. The Proud Family was a popular Disney Channel cartoon that aired from 2001 to 2005. The show celebrated Black culture and experience and starred Kyla Pratt as the main character, 14-year-old Penny Proud. A year ago, it was announced that the series would be revived for Disney+ to the delight of all who grew up watching the show on the Disney Channel.

Now, Disney Plus has released the official trailer for Louder and Prouder, which reveals that the series will be released on February 23. The trailer shows that Penny’s father Oscar is still as overprotective as he’s always been, as he refuses to accept the fact that Penny is maturing and becoming a young woman. Penny’s grandmother, Suga Mama also makes an appearance in the trailer, as well as some of Penny’s school friends. Check out the trailer below:

Several famous names have been announced to appear in Louder and Prouder, including Lizzo, Lil Nas X and Tiffany Haddish. Many of the original cast members are also returning in the series, including Kyla Pratt, Tommy Davidson, Karen Malina White, Paula J. Parker, Maria Canals-Barrera and Cedric the Entertainer.

Disney also provided a synopsis for the series in a recent press release, which reads, “A continuation of the acclaimed series, The Proud Family: Louder and Prouder follows the adventures and misadventures of newly 14-year-old Penny Proud and her Proud Family as they navigate modern life with hilarity and heart. The 2020s brings new career highs for mom Trudy, wilder dreams for dad Oscar and new challenges for Penny, including a socially woke neighbor who thinks she has a lot to teach her, bullying social media influencers who want to cancel her and her own teenage hormones.”

Next: Disney+: Every Disney Channel Original Series Available At Launch

The Proud Family: Louder and Prouder premieres February 23 on Disney+. Sonic The Hedgehog 2: An Updated Cast List, Including Jim Carrey 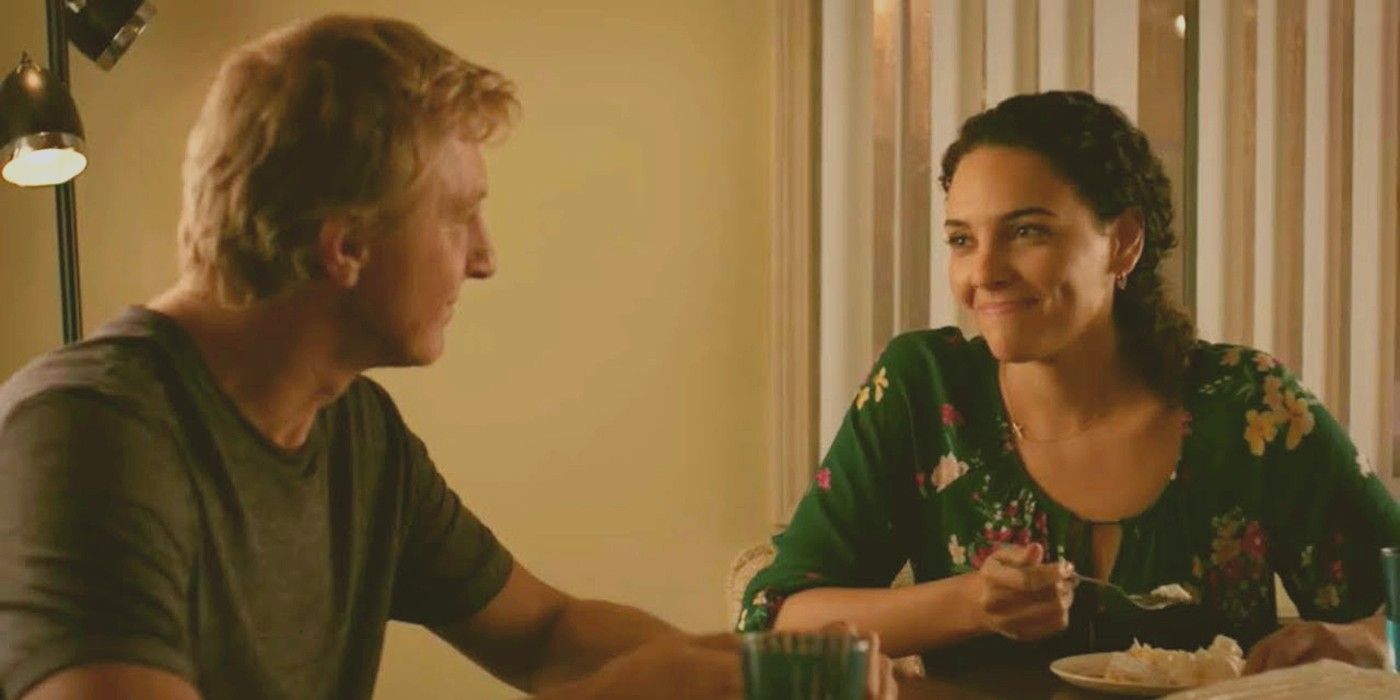 After One-Armed Pull-Ups, The Marvels’ Brie Larson Reveals She Can Do One-Armed Push-Ups Too 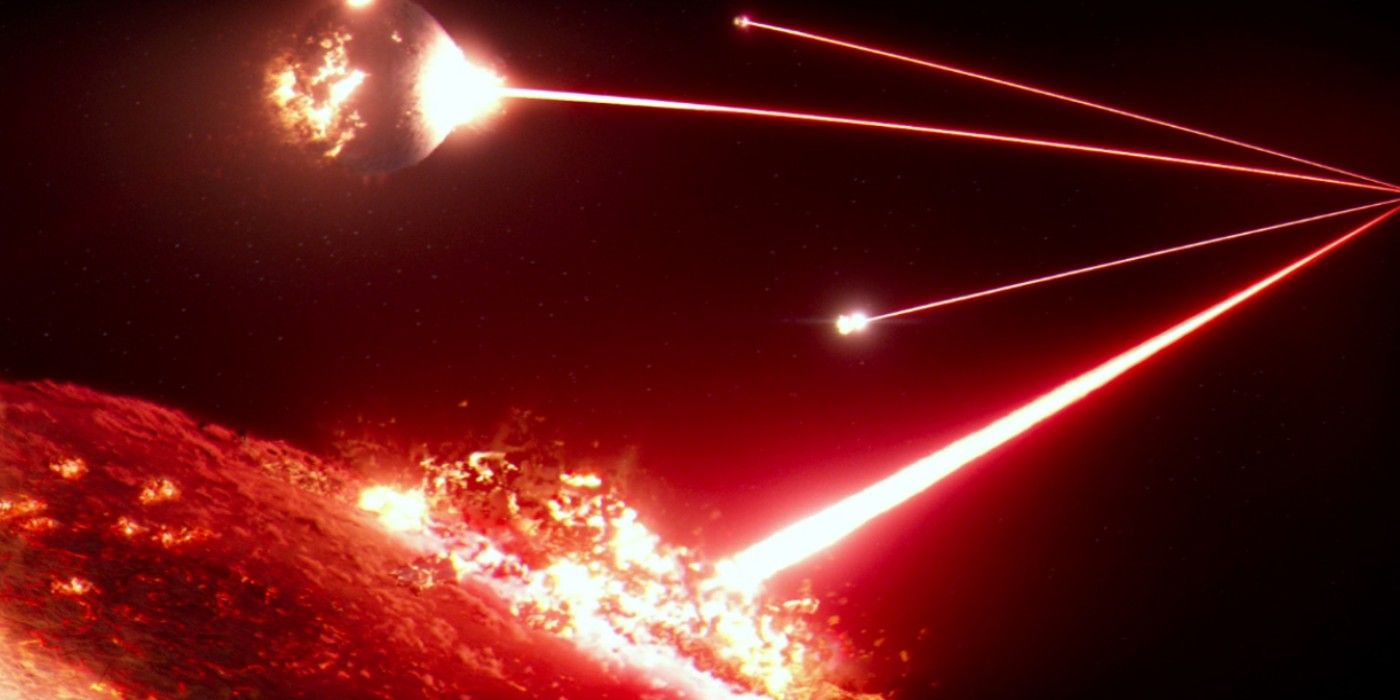 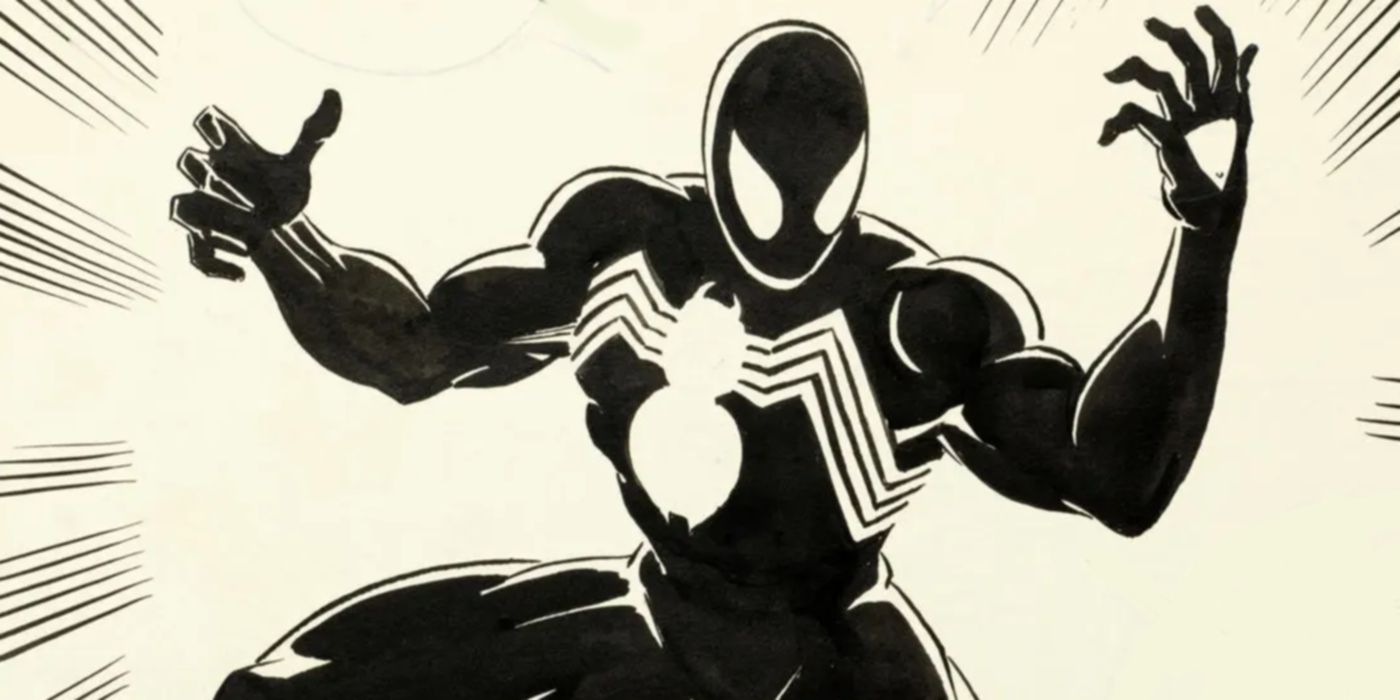