Rob Zombie reveals the first look at Doctor Who actress Catherine Schell in The Munsters. The director of House of 1,000 Corpses and The Devil’s Rejects will next resurrect the classic spooky ‘60s sitcom family in a movie reportedly set to release in theaters and on Peacock.

The original Munsters were of course played by Fred Gwynne, Yvonne De Carlo, Al Lewis, Butch Patrick and Beverly Owen/Pat Priest. When Zombie brings the oddball sitcom family back to life, they’ll be played by Jeff Daniel Philips (Herman), Sheri Moon Zombie (Lily) and Daniel Roebuck (Grandpa), with Eddie and Marilyn also putting in appearances (though their casting has not officially been revealed). Zombie himself has teased first looks at the reboot’s main characters, along with glimpses of Richard Brake as Dr. Henry Augustus Wolfgang and Sylvester McCoy as Igor. He’s also given fans a look at the Munsters’ appropriately creepy house at 1313 Mockingbird Lane.

Now Zombie has shared another first look image at yet another new Munsters character. On his Instagram, the director revealed actress Schell as Zoya Krupp. See the picture in the space below:

As Zombie mentions in his Instagram caption, Schell was out of acting for a long time, returning to screens in 2020’s Dracula mini-series created by Sherlock’s Mark Gatiss and Steven Moffitt. Krupp’s career actually began in the 1960s with roles in movies like the cheesy Mystery Science Theater 3000 season 1 target Moon Zero Two and the George Lazenby-led Bond movie On Her Majesty’s Secret Service. She later became a familiar face on television with roles in everything from Space: 1999 to Doctor Who. Further details on her newest character Zoya Krupp are not presently available but Zombie’s newly-shared image definitely makes her look like an intriguing addition to the Munsters cast.

Indeed much of what Zombie actually has planned for The Munsters remains shrouded in mystery. It’s true that the director has been generous in sharing images from the set, but there hasn’t been a lot of elaboration about things like new characters and plot. In fact as stated before it’s not even yet known who is playing Eddie and Marilyn Munster. Given Zombie’s history as a maker of violent horror movies, it’s fair to guess that his take on The Munsters will lean into the horror side of things more than the sitcom humor familiar from the original show. But of course that doesn’t mean Zombie will necessarily shy away from injecting his own brand of humor into the film along with whatever he has in store for fans on the spooky side of things. The Munsters does not yet have a release date.

More: The Munsters Reboot Can Finally Break Rob Zombie Out Of Horror

Dan Zinski is a freelance writer currently contributing to Screen Rant on a regular basis. His previous endeavors include writing on sports, general pop culture, celebrity gossip and various other forms of mindless distraction. To date he has left approximately 100 unfinished screenplays in his wake, the majority of which have thankfully been deleted entirely from our plane of existence. He currently resides wherever his head happens to lie. His hobbies include eating Doritos, playing Atari games, avoiding eye contact and drinking excessive amounts of coffee. His favorite actors include Greta Garbo, Humphrey Bogart, Robert Mitchum, Cate Blanchett, Groucho Marx and Richard Burton. His all-time favorite movie critics are Pauline Kael, Manny Farber and of course himself. He regards Rogue One as one of history’s great travesties. Following Superman And The Witcher, Henry Cavill May Have Found His Next Big Franchise Following Captain America 4 News, Anthony Mackie Thanks All The Fans Who Showed Up For Falcon And The Winter Soldier 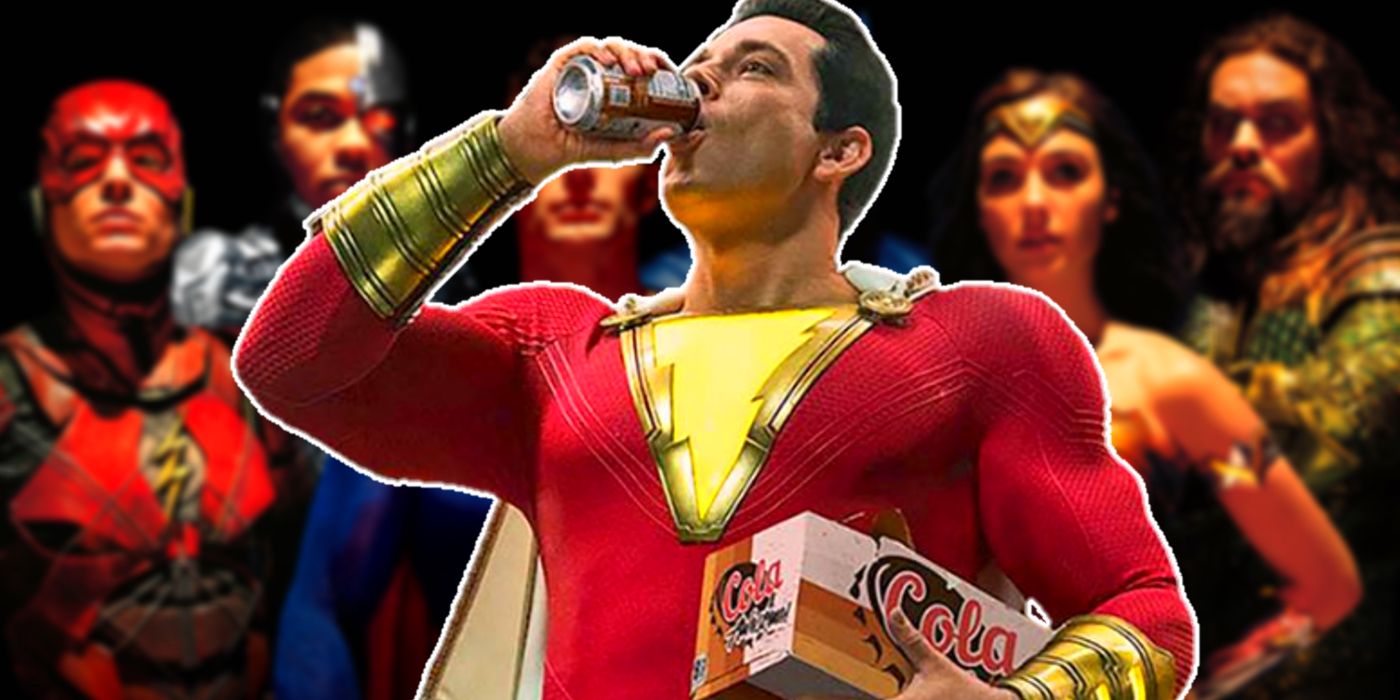 Spirit Untamed Voice Cast: Where You’ve Seen And Heard The Actors Before