When William Shakespeare wrote Romeo and Juliet, he was pulling from well-worn stories nearly a century older than him.

The magic wasn’t in the familiar setup or the conflict, but his characterization of conflicted, star-crossed lovers whose romance defied the norms of their time. There was also a balcony involved or something, right?

That seems to be the main source of inspiration for a series of TikToks showing the “Romeo and Juliet” romance between two Golden Retrievers in a luxury apartment complex, a tale that has captivated viewers rooting for pups Aubrey and Bruno to finally meet face to face.

The first video was shared by TikTok user @pawbrey, who has nearly 200,000 followers on the video-sharing site. It shows Aubrey the Golden Retriever staring down from her window at Bruno, a neighbor’s dog who lives a few floors below.

“Should they meet?” The video’s caption asks. Of course, the nearly 3 million viewers who liked the video answered that it needed to happen.

Two days later, it did! Instead of a masquerade ball, these young lovers met on one of the apartment’s green spaces and shared a few photo-worthy moments.

Fortunately, it looks like their parents don’t have a long-standing, multi-generational feud getting in the way of their young love.

Still, fate may choose to keep these two pups apart:

Keep up with the story on @pawbrey’s TikTok page here! 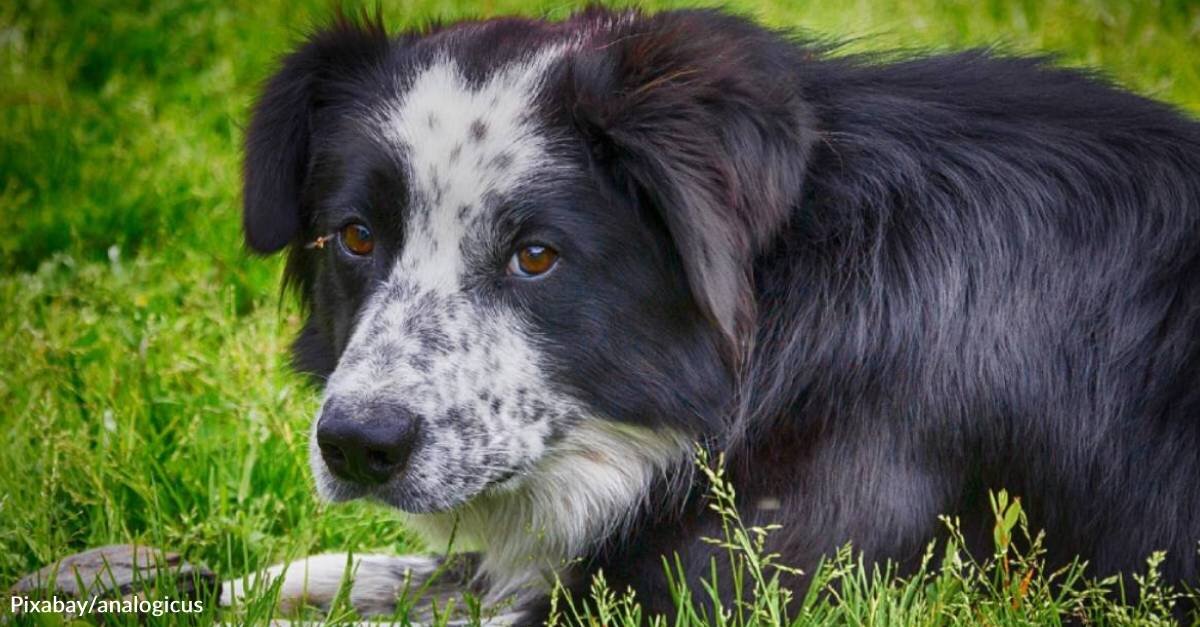 Dog Nursed Back to Health Saves His Rescue Mom’s Life 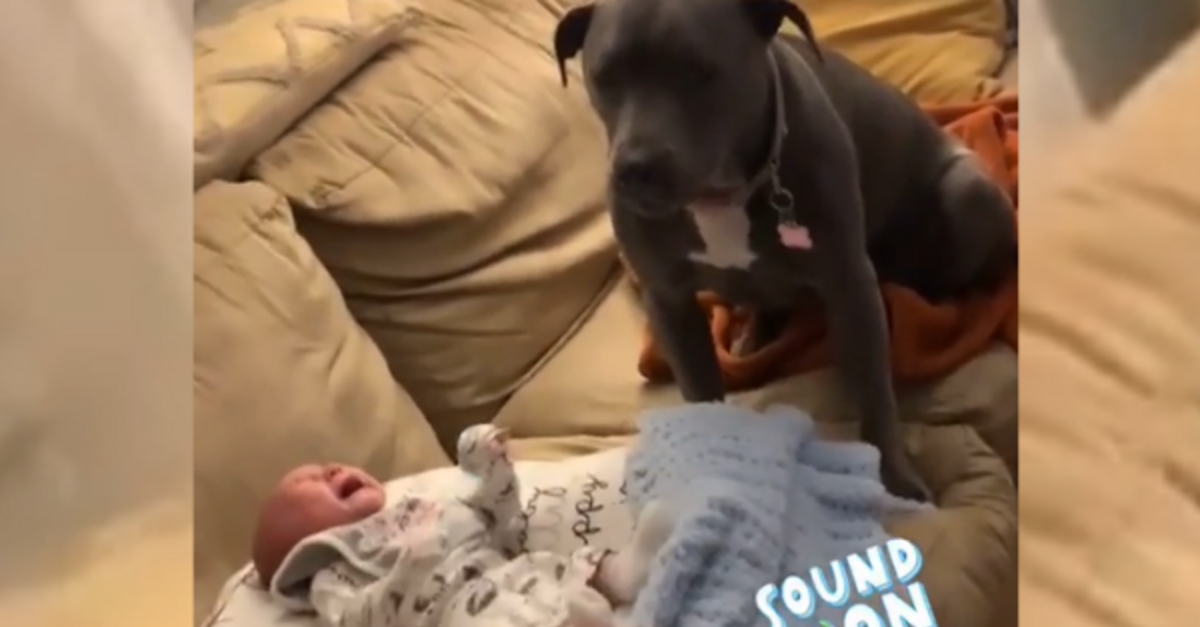 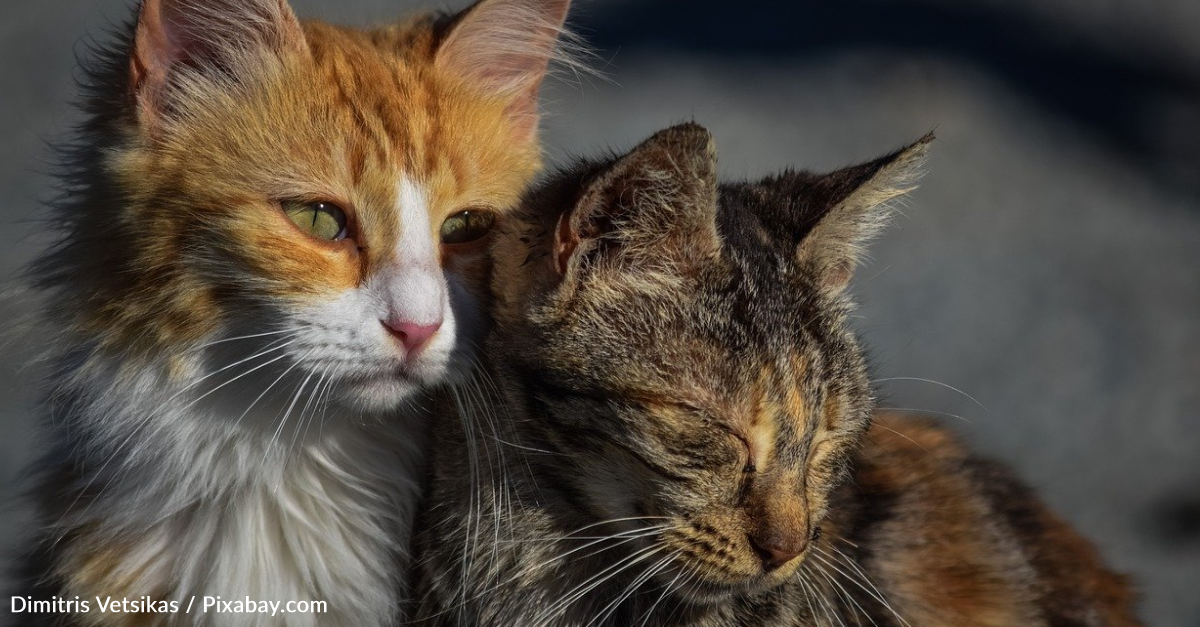 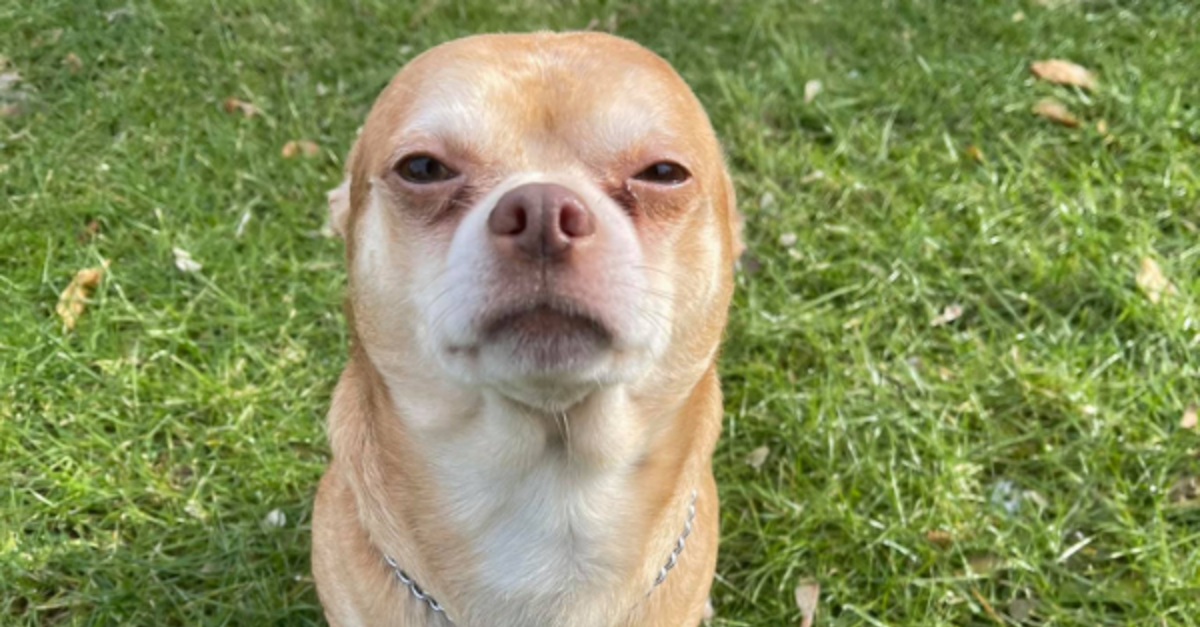 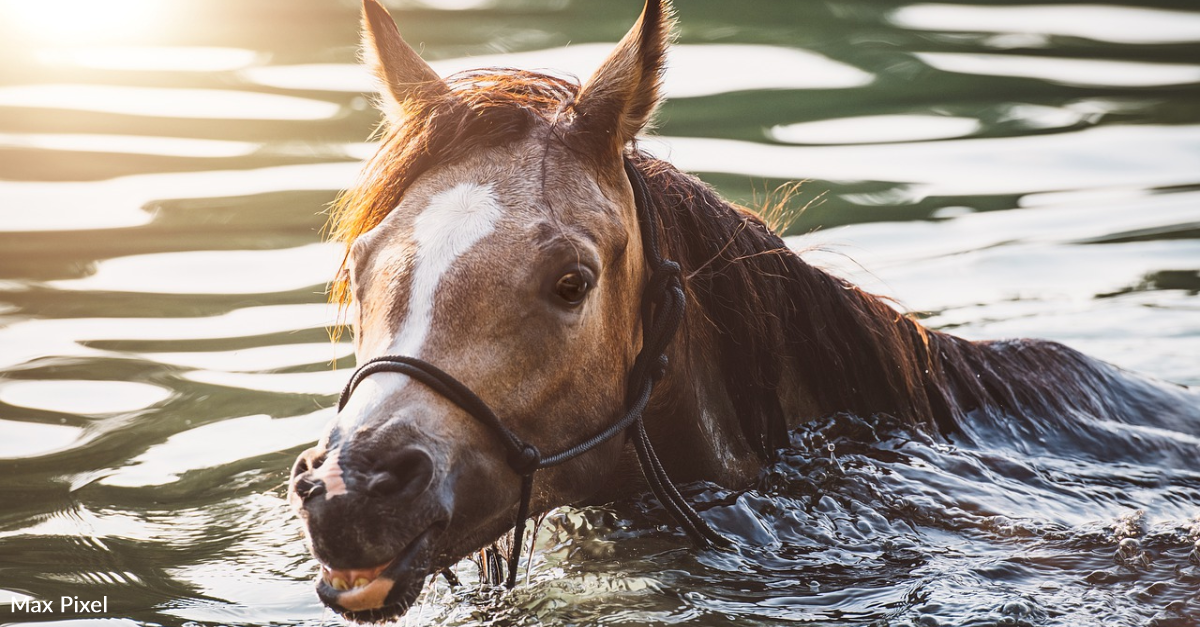 Locals Save 29 Horses From Floodwaters In Canada 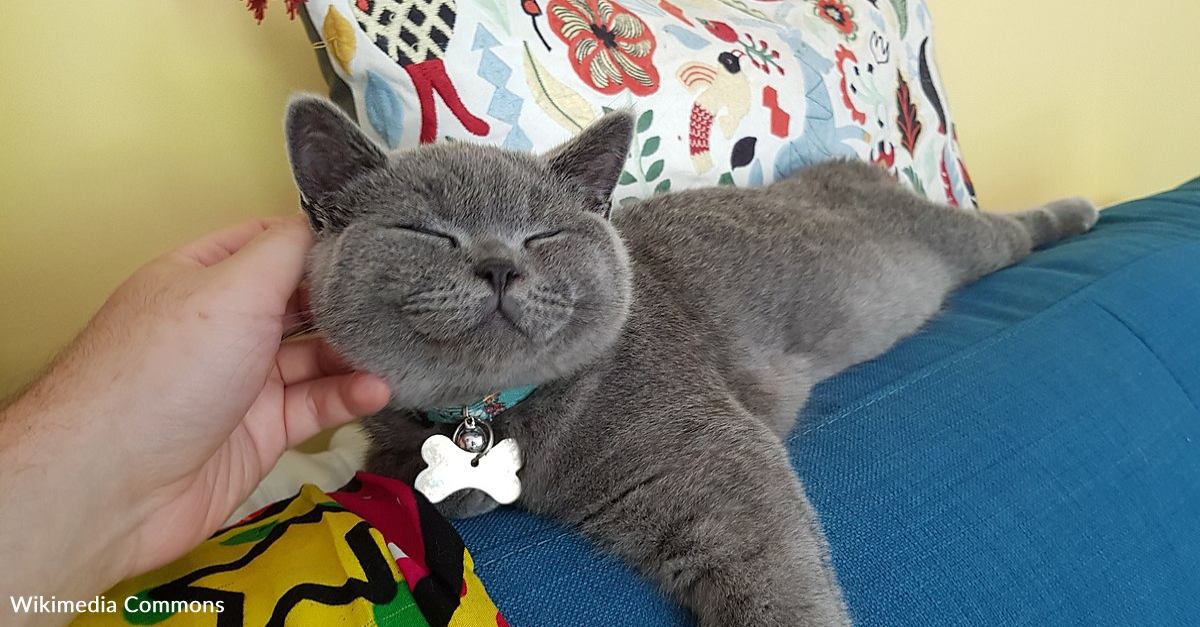 Bean, an “Ugly” Cat That No One Wanted, Finds Her Forever Home