The Bachelor season 26 lead Clayton Echard has been getting to know Lyndsey Windham, and viewers are now curious to learn more about her as well. As Bachelor Nation entered the new year, a bunch of changes were introduced to The Bachelor. For one, longtime host Chris Harrison was finally replaced with new host Jesse Palmer, who had been the lead of The Bachelor season 5 back in 2004. Filming also came back to the main Bachelor Mansion after a hiatus of many seasons.

Meanwhile, Clayton became the next Bachelor after competing on Michelle Young’s season of The Bachelorette. Over the years, producers have traditionally waited for a current season to air before choosing any particular cast member to lead his or her own cycle in the Bachelor Nation franchise. This time, though, production chose Clayton as the lead of season 26 before he had even appeared a single time on Michelle’s season.

Fans are now being introduced to Lyndsey Windham as she vies for Clayton’s heart. Lyndsey is a 28-year-old industrial sales representative from Houston, Texas. Per ABC, Lyndsey doesn’t like clowns at all and can’t sleep without hearing the sounds of some white noise. Moreover, as a fan of Spice Girls, Lyndsey considers herself more like a Baby Spice than like a Sporty Spice. In turn, her ideal partner would be someone who is “humble, reliable, and ready to be her best friend.” Lyndsey identifies as a person of faith and feels like she’s ready to stop wasting her time with the wrong men.

With over 6,000 followers on Instagram as of this writing, Lyndsey is growing on social media since the Bachelor premiere. Bachelor Nation fans still getting to know Lyndsey can find her at @lyndsey_windham on IG. Her grid consists of a lot of pictures hanging out with her friends and living life to the fullest. It’s also clear that Lyndsey enjoys spending time at the beach and traveling. In a very funny post from December 28, Lyndsey shared a photo of herself on the show alongside Clayton with the quote, “So are you Clayton or Jesse?” She was clearly joking with that caption, but a lot of viewers did point out during the season 26 premiere that Clayton and Jesse look oddly similar.

Lyndsey received a rose from Clayton during her first episode on The Bachelor, but it still isn’t clear if she’s going to make it all the way to the end. She certainly needs to connect with Clayton on a deeper level in the next few weeks. Thus, Bachelor Nation must keep watching in order to find out what will happen to them next.

90 Day Fiancé: Lisa Claims To Still Be Married to SojaBoy 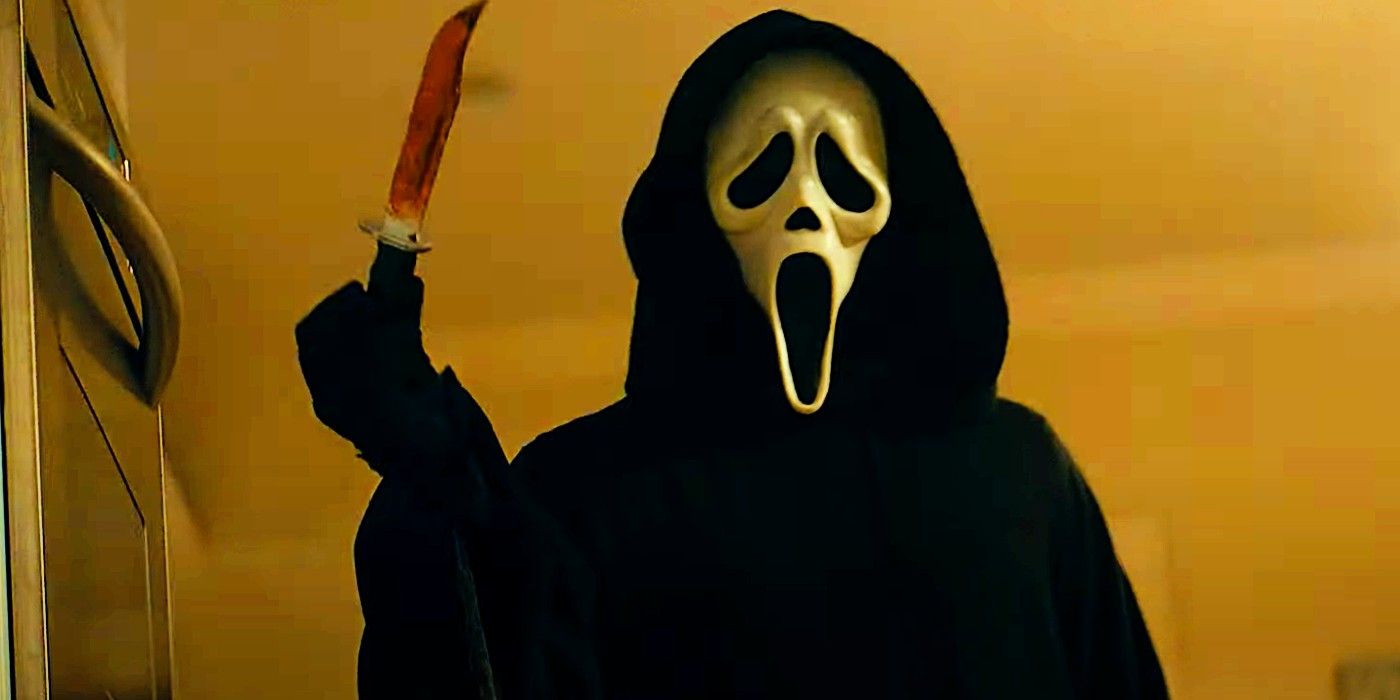 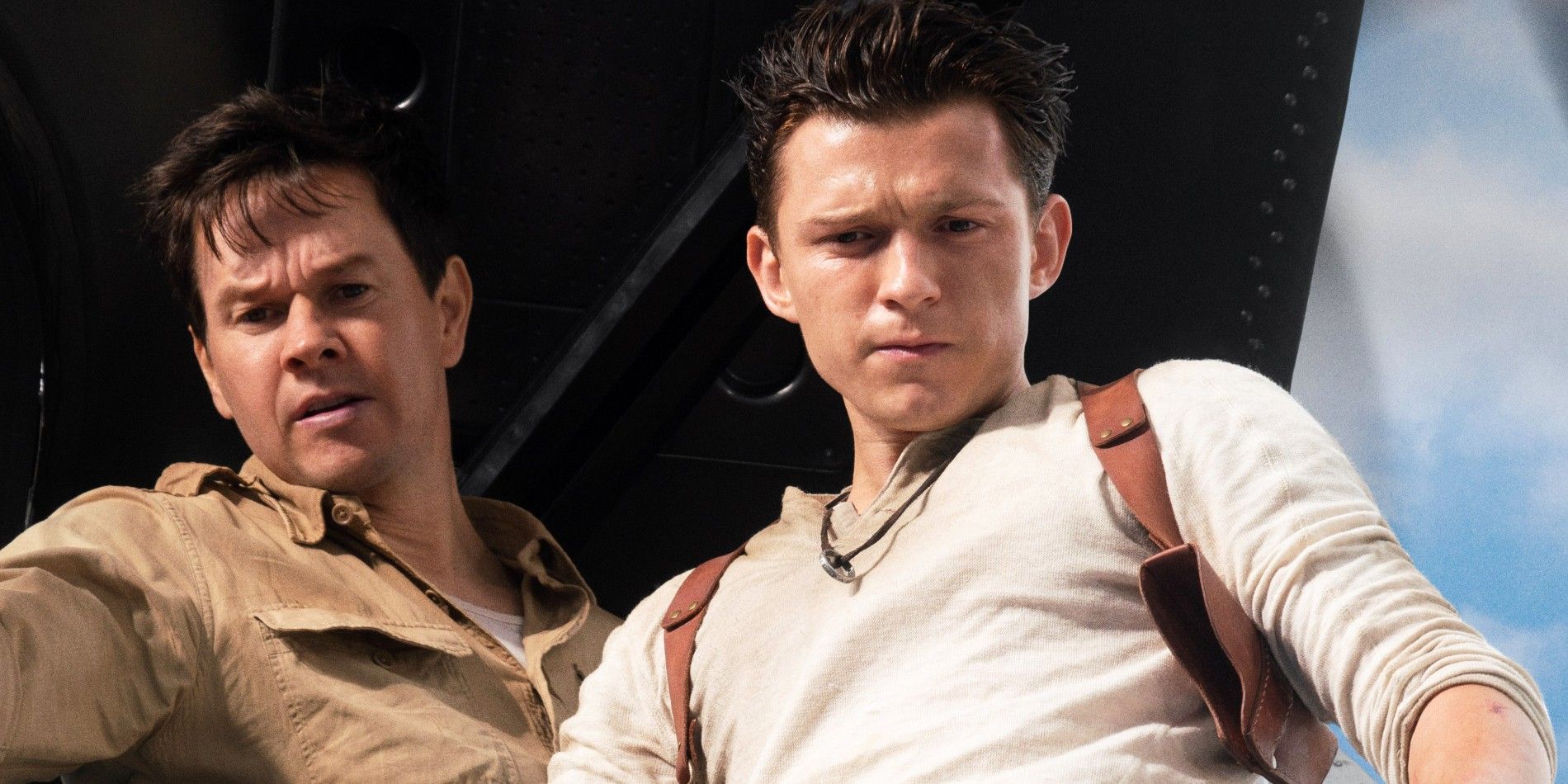 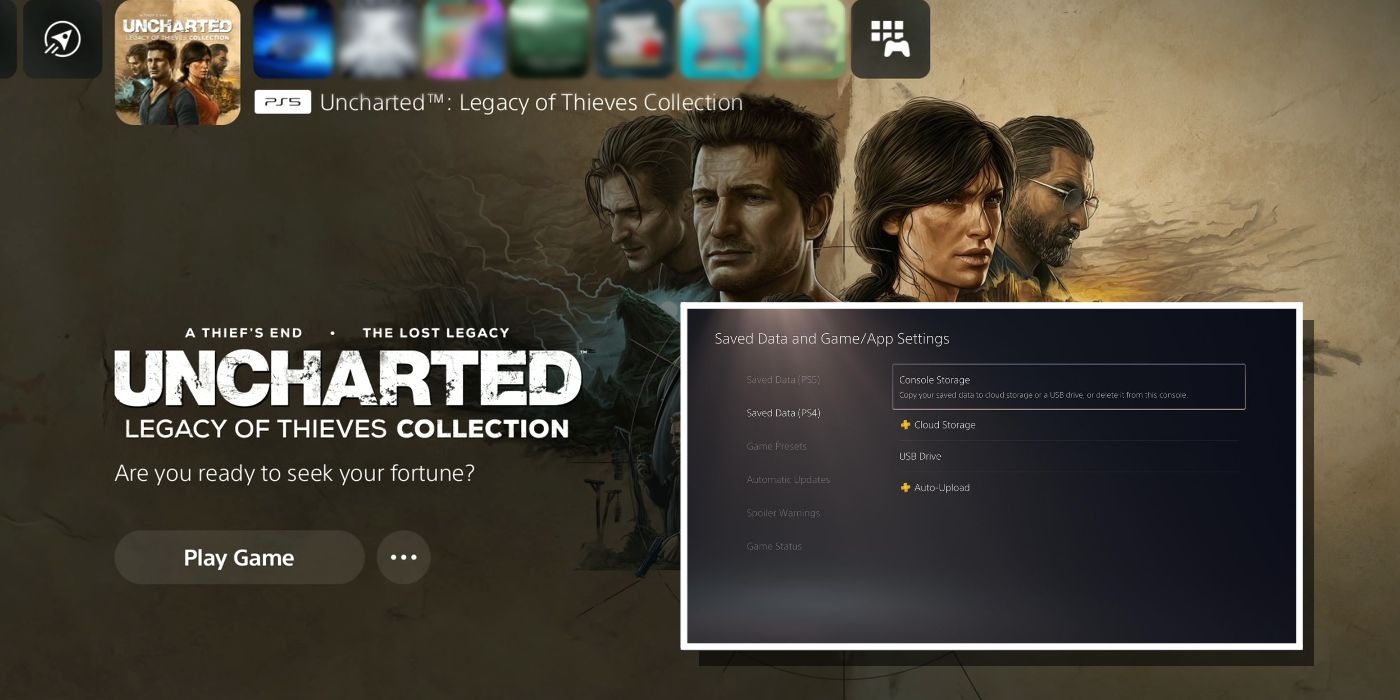 Uncharted: Legacy of Thieves – How to Transfer PS4 Saves to PS5 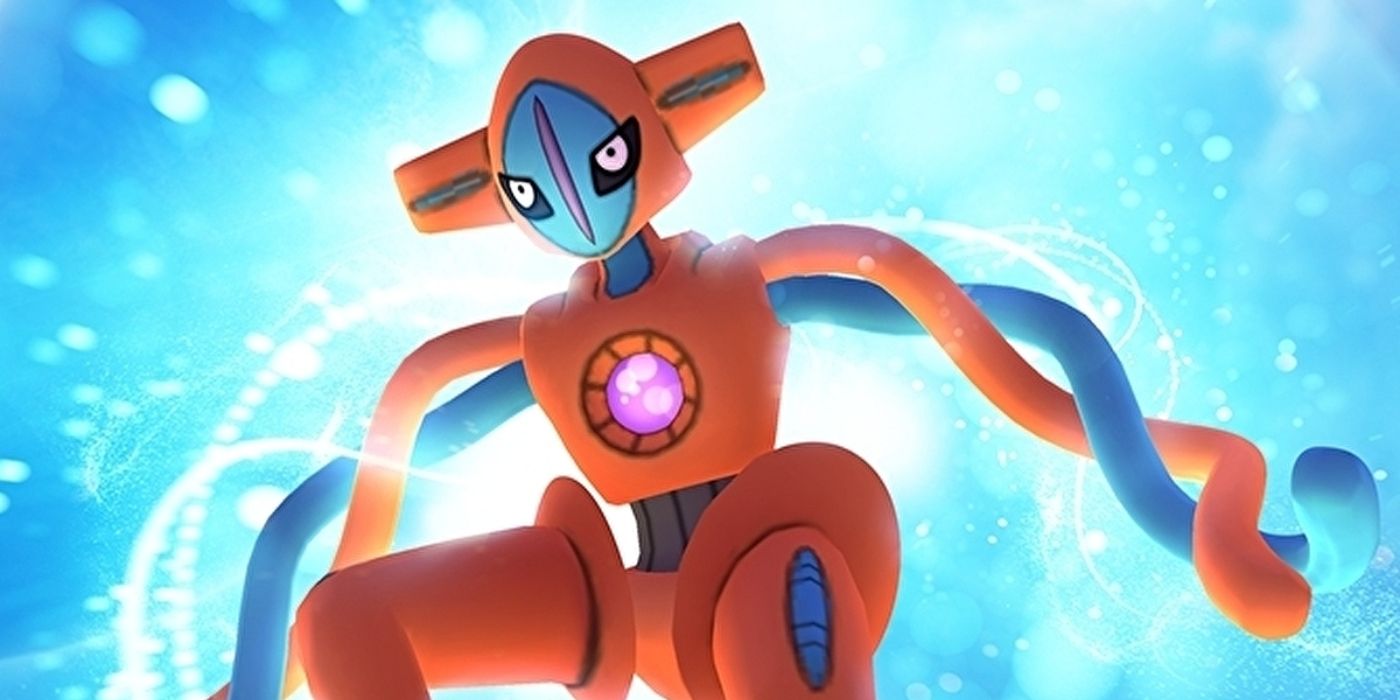 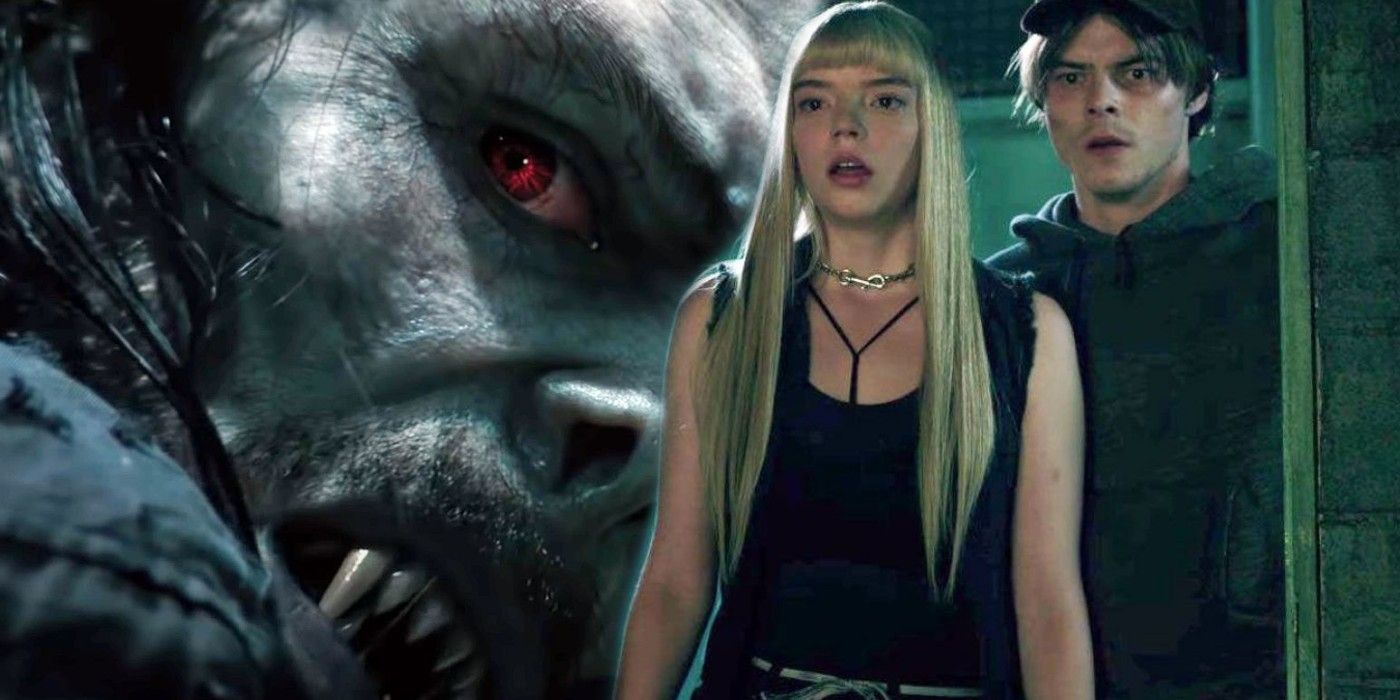 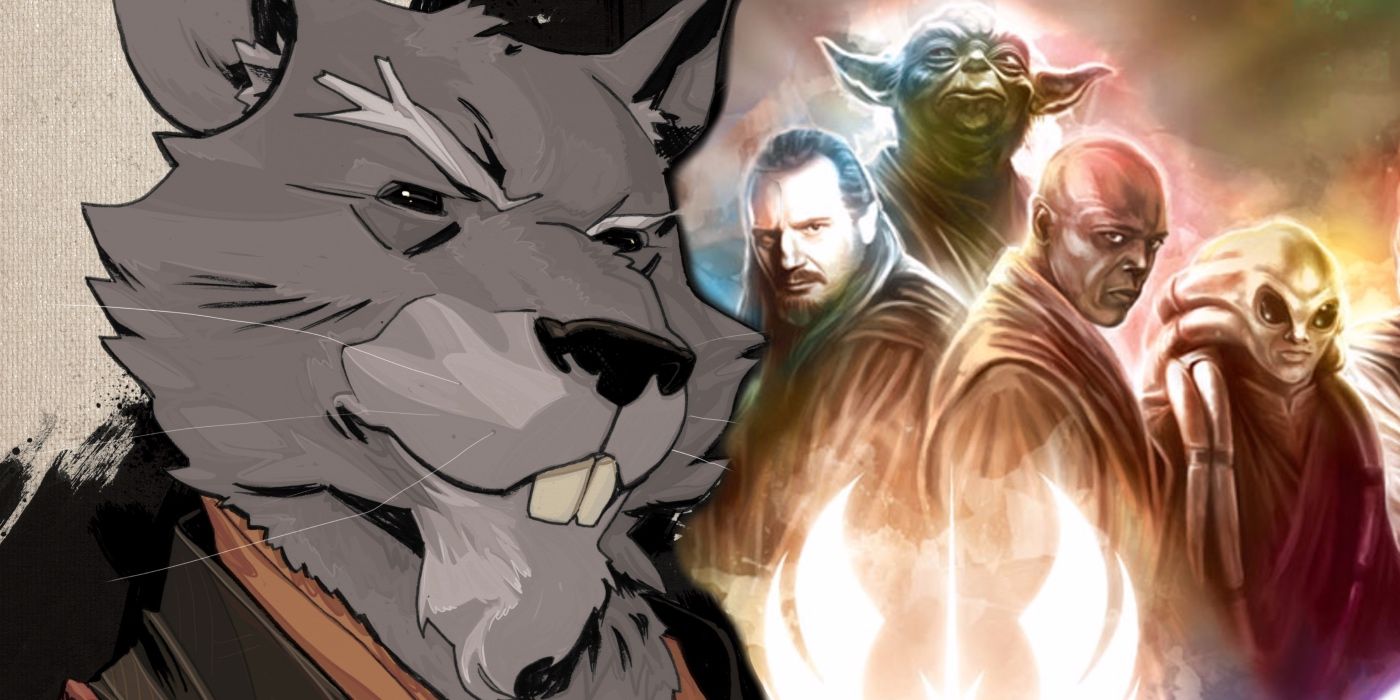