Days after news of a lawsuit being filed in South Korea against Terra on charges of tax evasion, Do Kwon, the CEO of Terraform Labs has stated on Twitter that the closure of two of the firm’s offices in Busan and Seoul was just coincidental and had nothing to do with the ongoing investigation from national tax authorities. Kwon who hasn’t been very active on the microblogging platform since the UST, LUNA crash on May 13 clarified that his decision to move to Singapore had no connection to the ongoing investigation and that he’s been in Singapore since December 2021.

Terraform Labs is the core development team working on the Terra blockchain whose native assets, LUNA and UST stablecoin, recently collapsed after a bank run that wiped out billions of dollars of value.

I’ve been in Singapore since last December – this is a personal decision and has long been planned. I’ve been open about being located in Singapore across multiple interviews and podcasts

Shutting down a company just takes some time, and timing is purely coincidental

The decision is reported to have made Kwon unhappy with crypto taxation in the country and according to the report by Naver news, Kwon tried to liquidate Terra’s domestic operations just before the LUNA crash. The financial watchdog allegedly busted Terra Labs during the attempt to transfer tokens to Luna Foundation Group in Singapore.

We have no outstanding tax liabilities in Korea

The NTS did conduct a tax audit across all the major crypto cos with a presence in Korea and applied Korean tax code to foreign mother companies, and every company ended up paying as a result – we paid in full

Not unique to TFL

Korean govt needed money to shore up covid spending, creatively charged millions from crypto companies, and we paid our share in full – all there is to it

When questioned on Twitter by FatMan, an anonymous Terra analyst and commentator, about the accuracy of the reports, Kwon responded.

“We have no outstanding tax liabilities in Korea,” he said, adding that the company had already paid its dues in full after it faced a tax audit. “Happy to engage with any lawsuit or regulatory inquiry to the best of our ability – we have nothing to hide,” Kwon added. 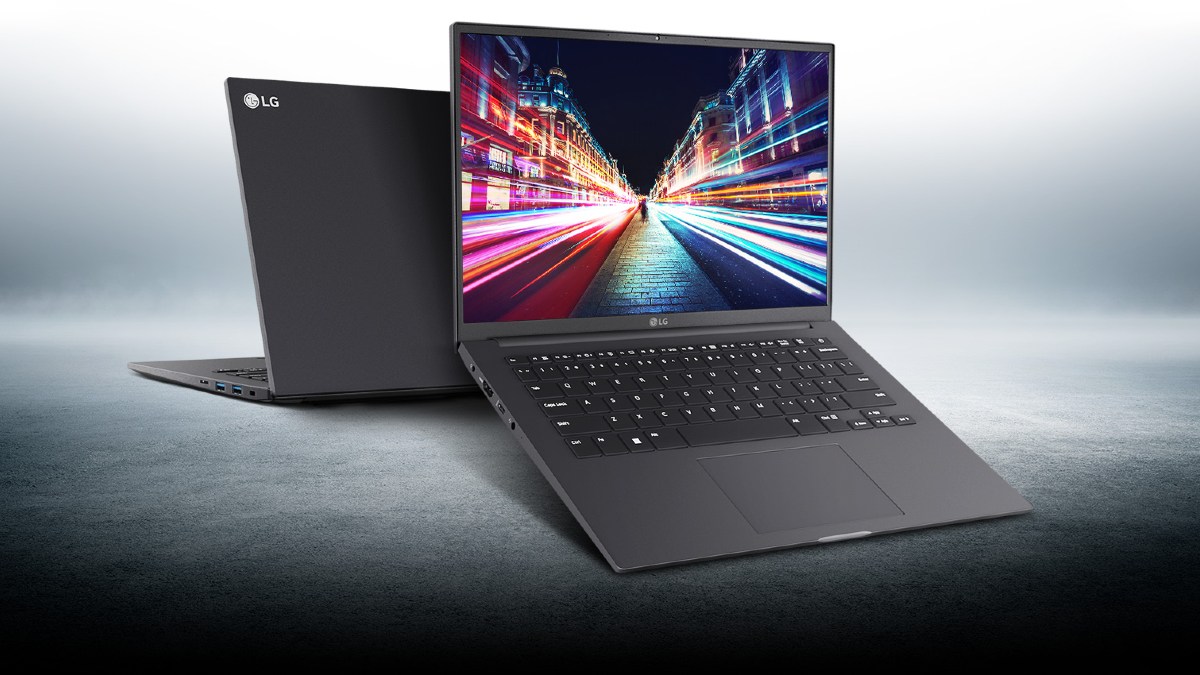 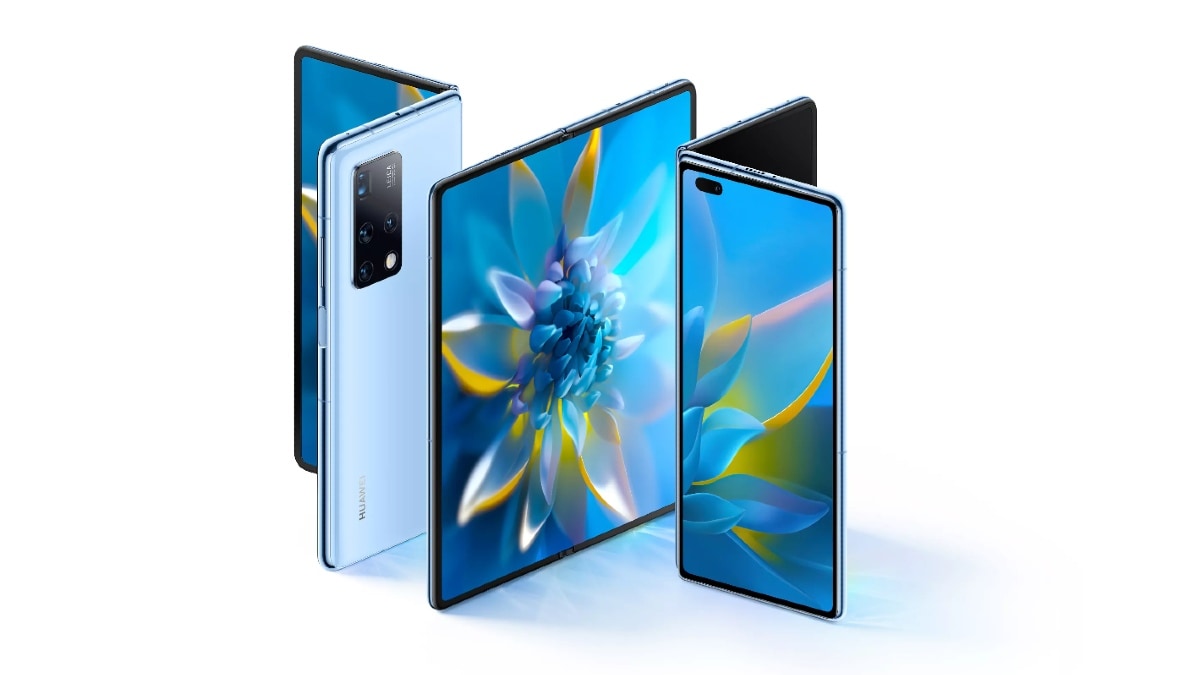