Farrah Abraham, a former star on Teen Mom, finds herself in another chaotic scenario as conflict erupts at a Hollywood restaurant and bar.

Farrah Abraham, a former star on Teen Mom, has recently been arrested for an alleged attack on a club security guard. Farrah appeared on TLC’s 16 and Pregnant before starring in MTV’s Teen Mom. Since appearing on MTV, Farrah has frequently made headlines for a variety of reasons ranging from her career in the adult entertainment industry to her parenting style. Now, Farrah finds herself in another chaotic scenario as conflict erupts at a Hollywood restaurant and bar.

Farrah first appeared on 16 and Pregnant in 2009. She later appeared on Teen Mom, as well as other MTV spinoffs including Teen Mom OG. During her time on both TLC and MTV, Farrah seemed to face a great deal of conflict in her personal life. Her parents were often shown arguing and, at one point, Farrah called the police on her mother in regards to a physical attack. In 2008, Derek Underwood, her child Sophia’s father, was killed in a tragic accident. In 2017, Farrah was fired from MTV after a number of arguments with MTV producers occurred and Farrah decided to pursue a career in the adult entertainment industry.

According to a report made by TMZ Farrah Abraham has been arrested for her role in a dispute with a security guard at a Hollwood bar and restaurant known as Grand Master Records club. The incident reportedly occurred in the evening, after a night out with friends. It is alleged that Farrah slapped the security guard. The former Teen Mom star says that what transpired was an act of self defense, and she claims that she was attacked. She adds that she’s “tired of being maliciously battered, attacked, conspired against while having dinner at Grand Master Records.” A confirming report made by Us Weekly states that Farrah is due in court on May 19.

Farrah went on to tell TMZ that the establishment at which the conflict took place is a “danger to public figures” and that the alleged attack was “traumatizing.” An eyewitness confirms that they saw someone attack Farrah. It is additionally reported by TMZ that EMTs were first called to the scene despite nobody having been injured. The EMTs are then said to have called on police officers for back up. The former 16 and Pregnant celebrity is not currently facing charges and is said to have her lawyers working on the situation.

While Farrah has always garnered controversy since her time on Teen Mom, Farrah has a point about Grand Master Records being dangerous. Whether or not she was singled out for being a notable figure is not confirmed, but if claims made by Farrah and eyewitnesses are true, the establishment is setting a dangerous precedent by creating an environment in which those dining there are put at risk of physical confrontation. Farrah seemed to refer to her alleged attacker as though they were simply someone who disliked Farrah, which raises some questions regarding the establishment’s involvement. Hopefully, there will be more details that emerge about the employee’s motives in the time between the incident and the reality TV star’s appearance in court.

Next: Teen Mom: Farrah Abraham Reveals Where She Stands With Chrissy Teigen 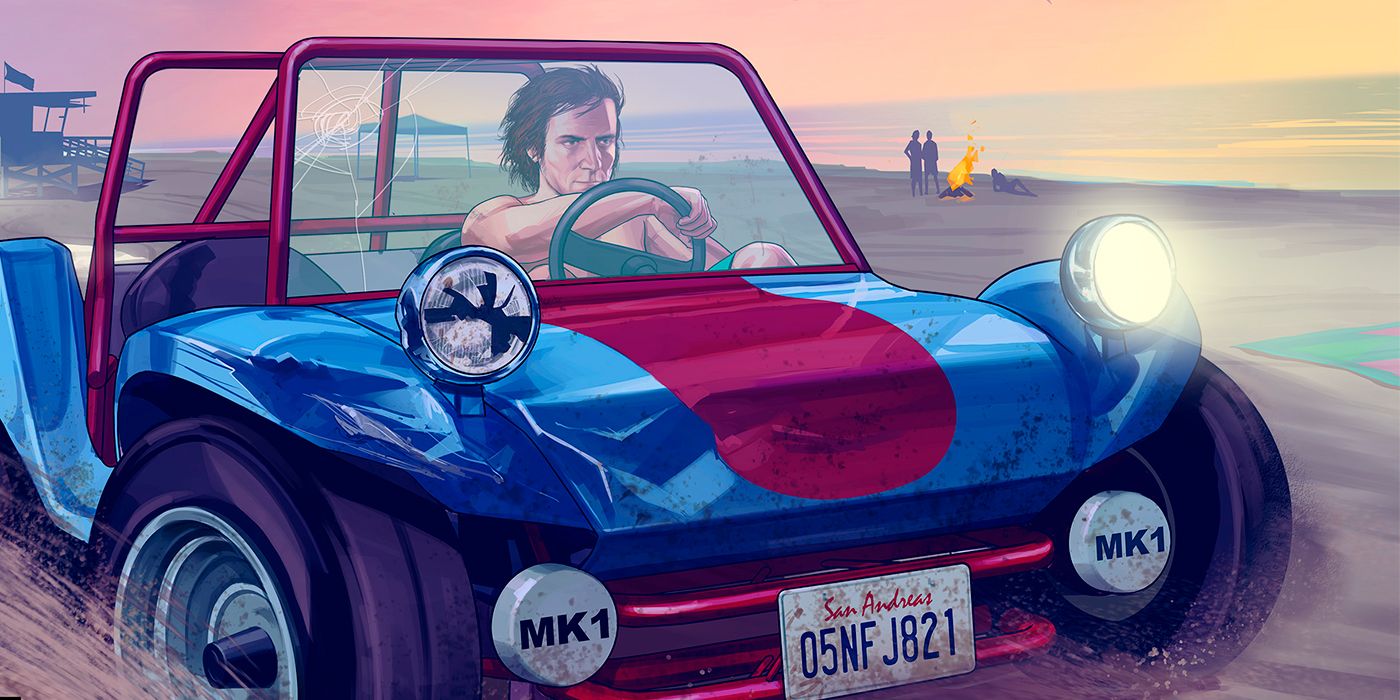 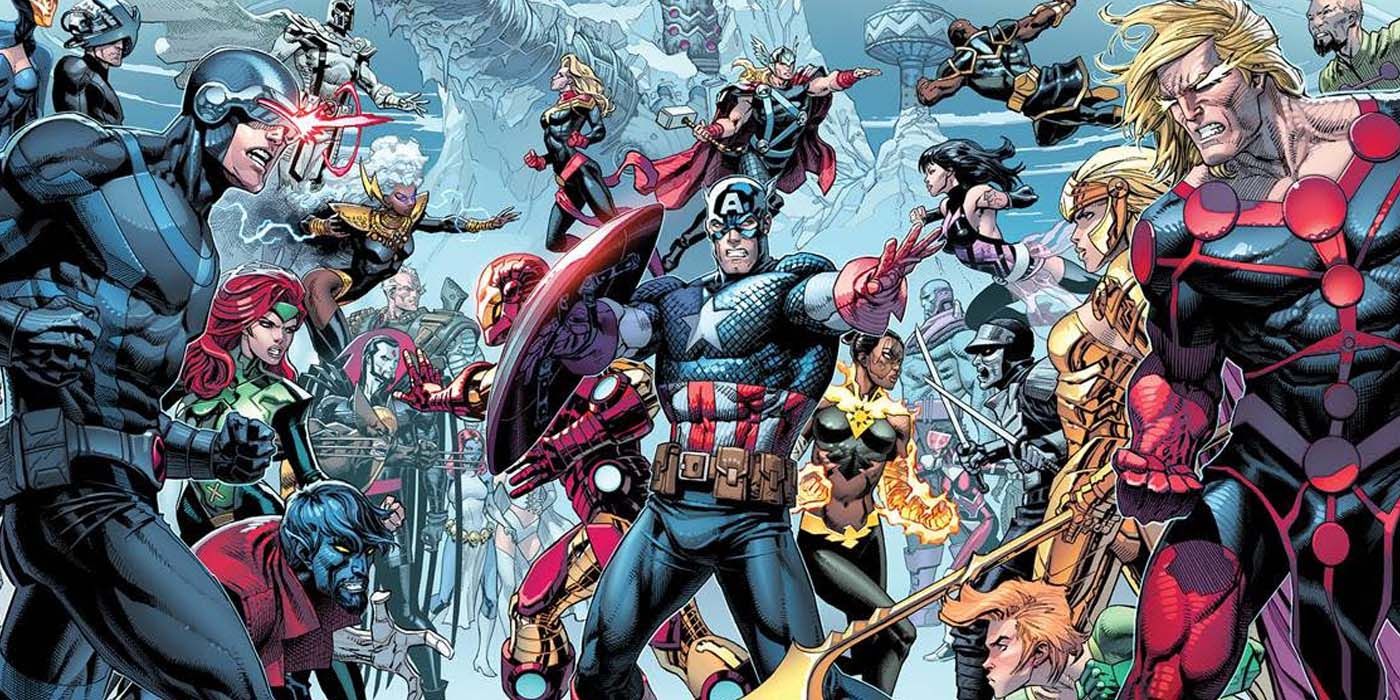 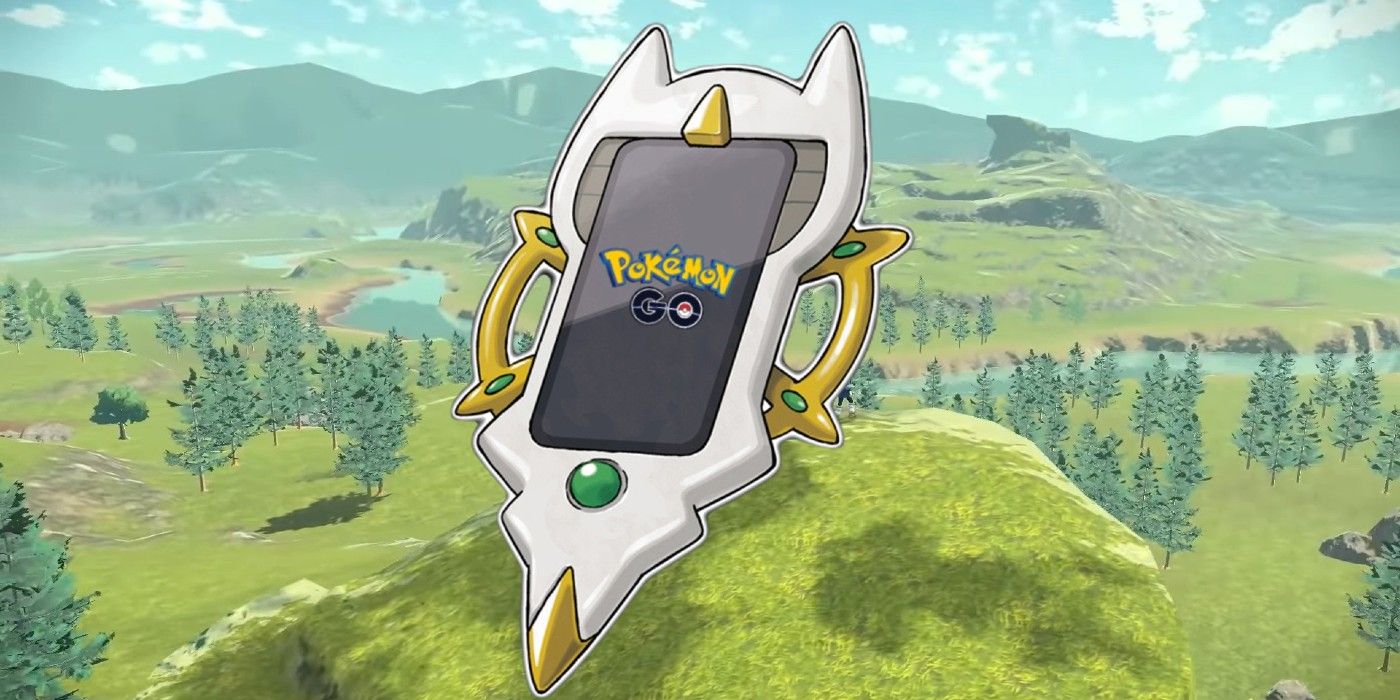 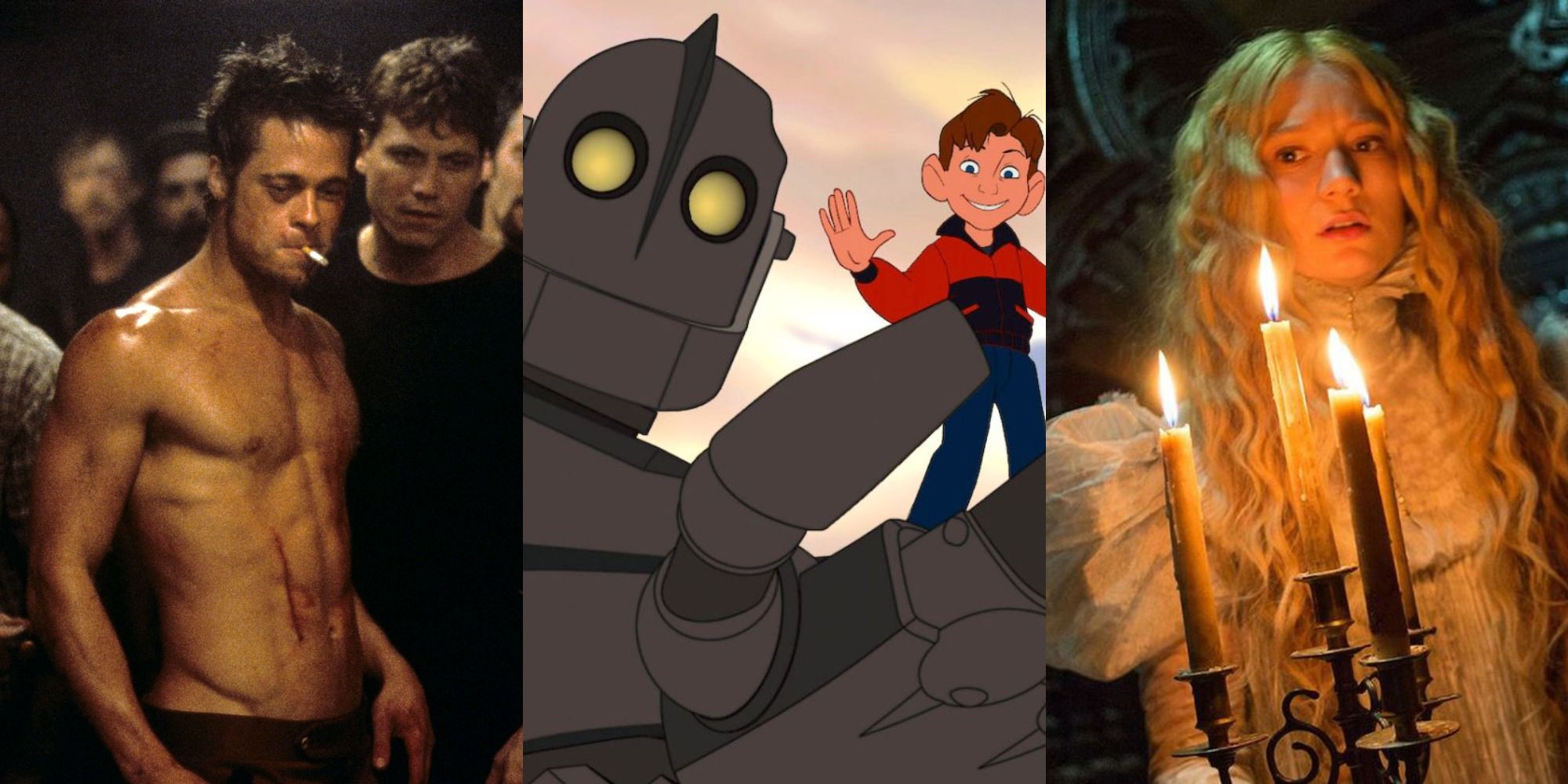 10 Good Movies That Suffered From Bad Marketing, According To Reddit