154 cats were discovered aboard a fishing boat in a suspected smuggling operation by Taiwan officials.

Two days later all the cats were euthanized.

People around the world, including thousands of animal-loving Taiwan residents, are heartbroken and infuriated.

Their anger is mostly targeted at the smugglers but many want to know why the cats couldn’t have been quarantined and then re-homed?

Coast guards intercepted the boat 40 miles off the southern coast of Kaohsiung, Taiwan and discovered 62 crates filled with cats that ranged in age, color, and species. According to The Guardian, the cats consisted of, “Russian Blue, Ragdoll, Persian American Shorthair, and British Shorthair breeds. The animals were estimated to have a value of $10m New Taiwan Dollars (US$357,504).”

The cats were turned over to the Bureau of Animal and Plant Health Inspection on Friday and on Saturday, which happened to be International Homeless Animals’ Day, they were all euthanized.

Officials claim the cats were a biosecurity risk as their origins were unknown. They said the cats were put down to prevent the possible spreading of infectious diseases to humans and other animals.

Taiwan Animal Emergency Rescue, a local animal rescue group, offered to pay for quarantine to try and save their lives. A spokesperson with the rescue said, “Animals are innocent. There are rules about border regulations, but they can actually check whether animals are sick or not.”

The law states that all imported animals must have permits and be inspected and quarantined at entry ports. Rescue groups have pleaded with officials before to save other smuggled animals, but “failed because the law does not allow any flexibility,” reports Taiwan News.

President Tsai Ing-wen, who is a cat lover herself, posted that is was “very sad the smuggled animals had to be euthanized” but said it was necessary to keep domestic animals safe. She also agreed that laws need to be changed to allow officials to make exceptions based on each individual case.

Chen Chi-chung, head of the government’s agriculture council, stood by the decision and told Taipei Times, “Even after quarantine, these cats could still carry… diseases due to the long latency periods of viruses, which could pose a major threat to pets and farm animals in Taiwan.”

He said the decision had to be made and the veterinarians that had to put the cats down were “the saddest of all.”

Chen agrees that something needs to be done and plans to work with Ministry of Justice to amend the Smuggling Penalty Act to increase prison time to over seven years for animal smugglers and start fines at NT$3 million (US$107,112). 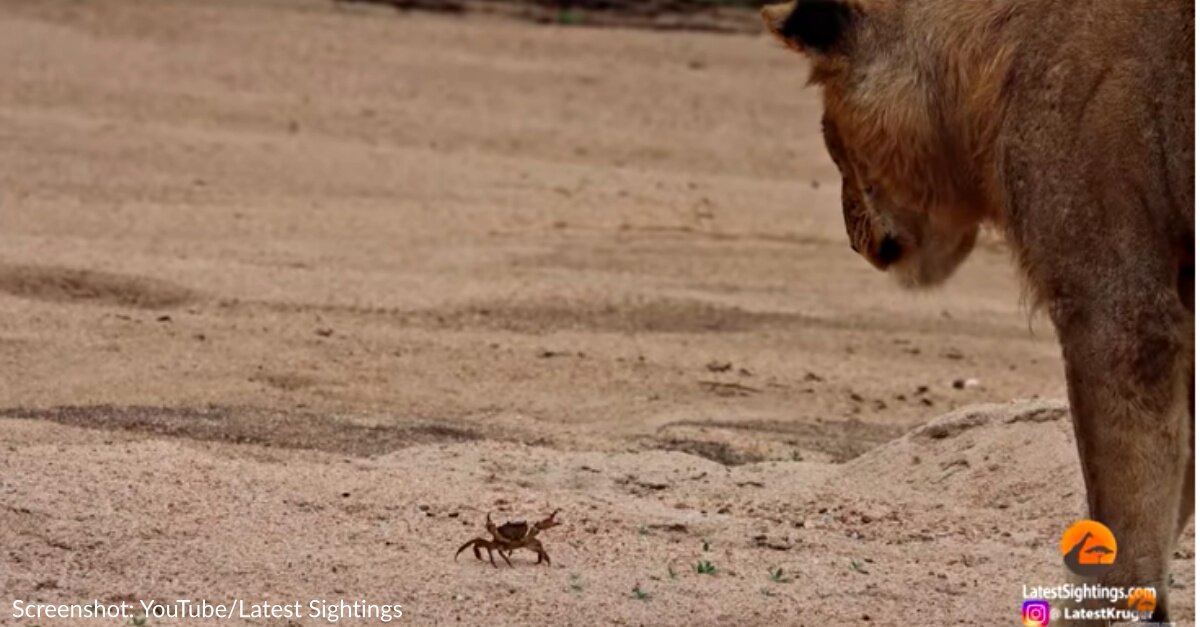 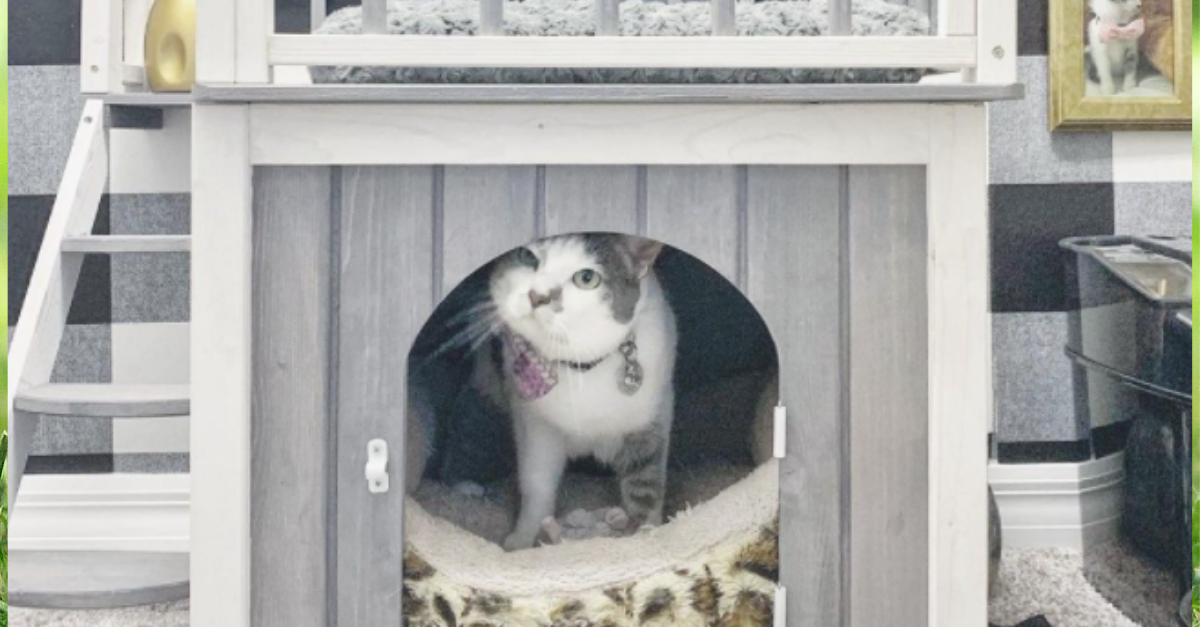 Couple Dedicate A Whole Room In Their House To Their Cat 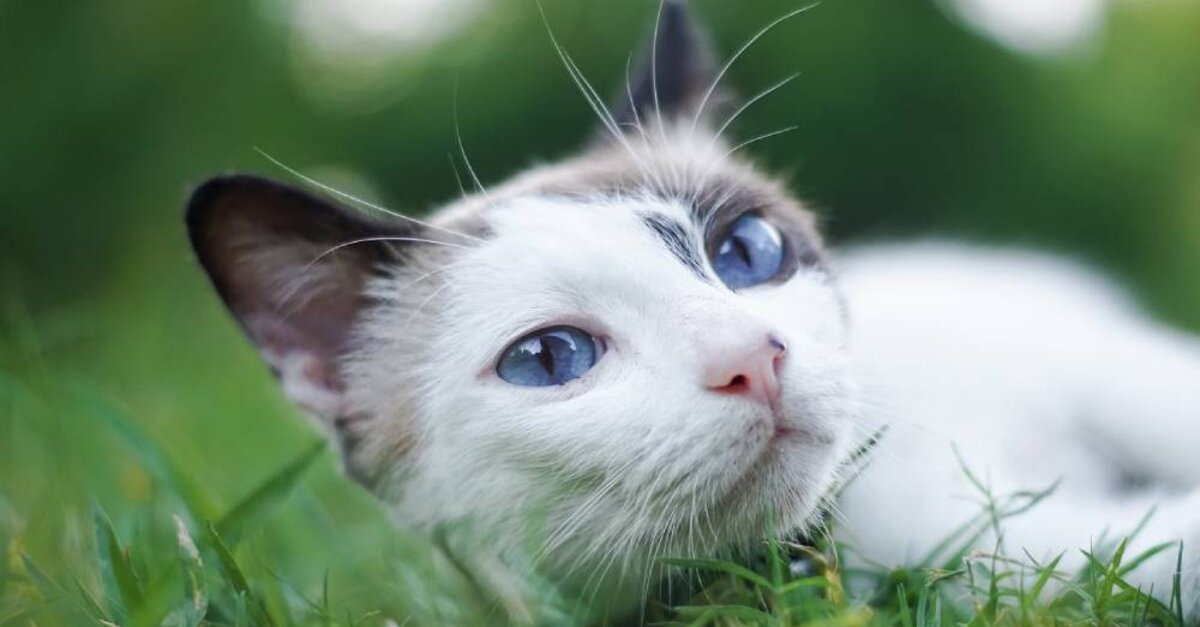 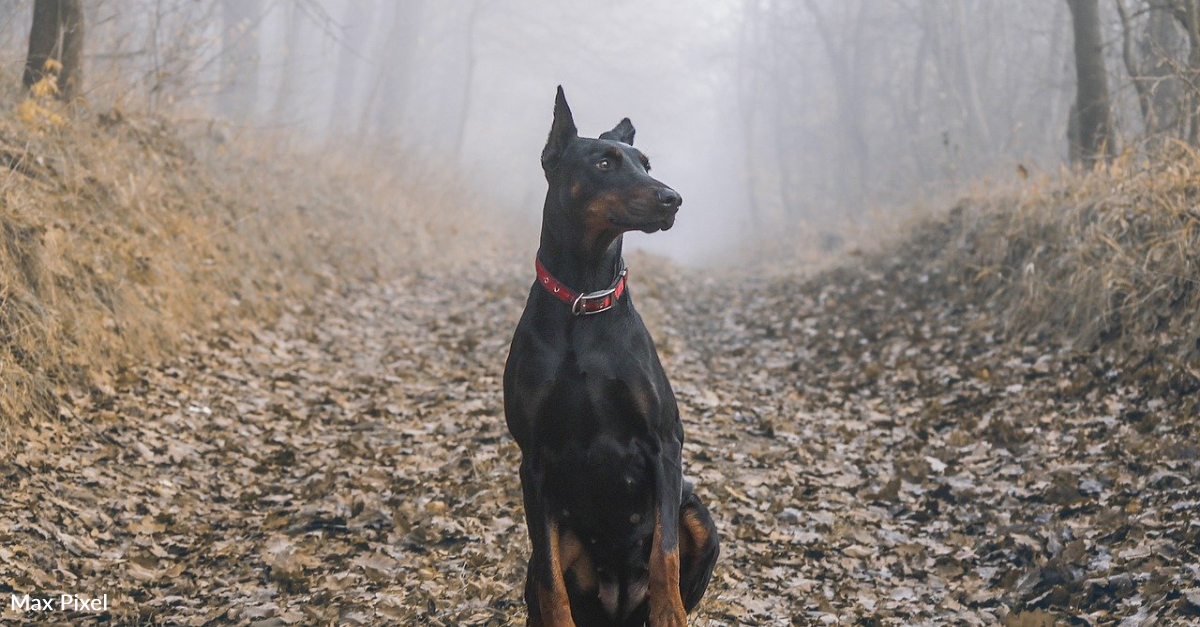 Dog Comforts Baby Sister By Bringing Her His Favorite Toy 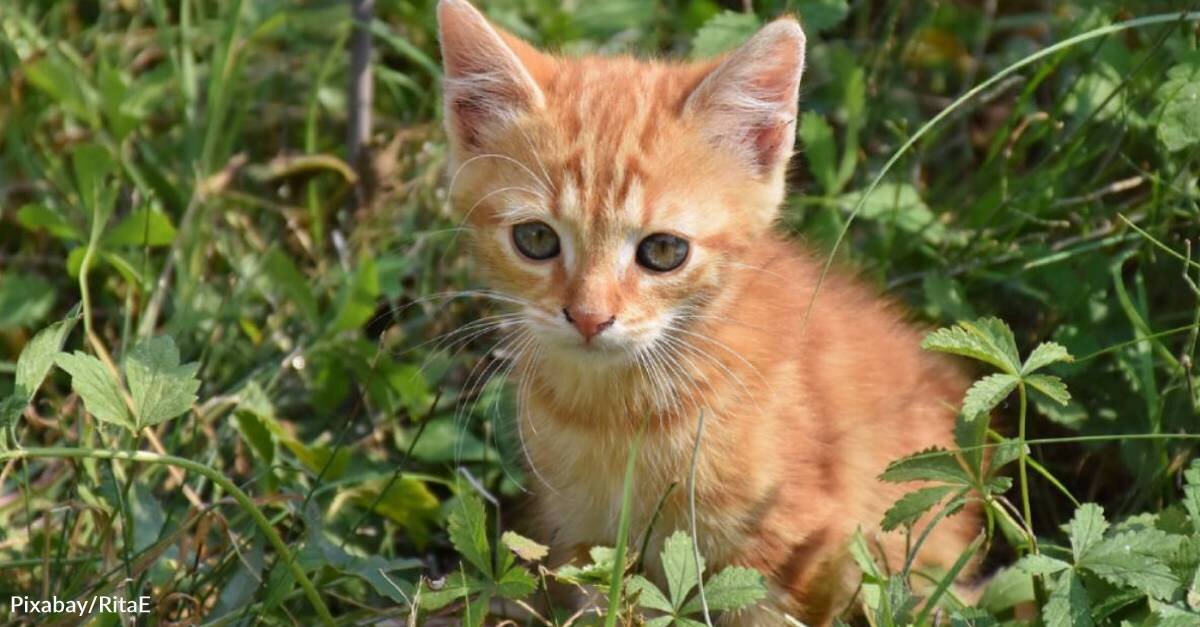 Cat Abandoned in the Woods Finally Rescued After Weeks of Effort 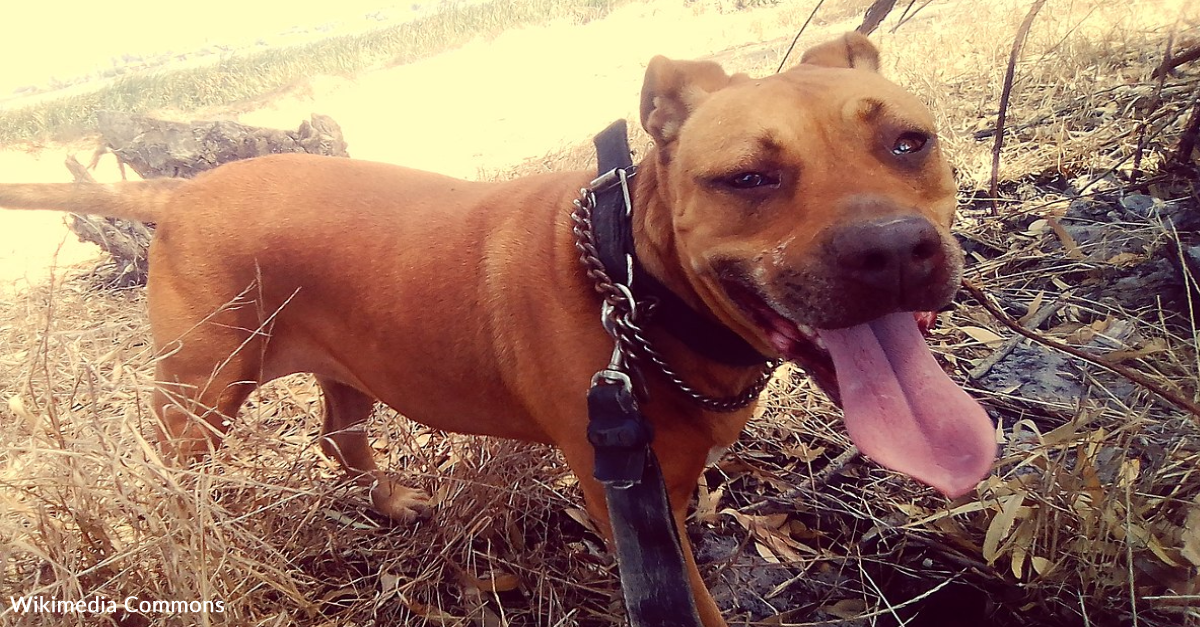 Lost Dog Reunites With Dad After More Than A Year Apart