Under the Mediterranean sun! JoJo Fletcher and Jordan Rodgers jetted off for a romantic honeymoon in Greece after tying the knot earlier this month.

The former Bachelorette, 31, and the sports commentator, 33, shared snaps from the gorgeous trip via their Instagram Stories on Wednesday, May 18. In one video, the duo marveled at the fact that they’re officially husband and wife after a lengthy engagement.

“Going to dinner with my husband,” the Texas native said in post, while the former football player showed off his wedding ring in the background. “Oh my goodness, just craziness.”

The Bachelor alum and the Vanderbilt University graduate tied the knot on Saturday, May 14, at the Sunstone Winery in Santa Ynez, California. The pair were originally scheduled to wed in June 2020, but the coronavirus pandemic forced them to postpone their nuptials for nearly two years.

“It’s been such a long time coming that, like, getting through the ceremony and walking into the reception to party and have fun with our friends, we’re so excited,” Fletcher told Us Weekly about the wedding in April. “We can let our hair down and just be like, ‘We did it! You guys, like, we made it here. We’re doing it.’”

The Cash Pad host and the former NFL player met during season 12 of The Bachelorette, which aired in 2016. During the finale, the couple got engaged, but Rodgers later proposed a second time so the twosome could experience the romantic moment without an audience.

“Our first engagement was so real, and meant so much to us both, but as we start to actually plan our wedding for next year I wanted to do it all over again, OUR WAY!” he wrote via Instagram in August 2019. “So I bought a new ring, made a plan (that almost fell apart multiple times), and got down on one knee all over again.”

Now that the duo finally have their wedding behind them, they’re thinking about expanding their family. “It’s kind of been [a conversation that’s] coming up a little bit more recently,” Rodgers told Us in April. “I think we’re at that time in our life where we’re like, ‘Oh, my gosh, we’ve got to have a kid tomorrow,’ but also … I don’t think we’ll wait a long time. But that might not be right away.”

Keep scrolling for more photos from Rodgers and Fletcher’s honeymoon. 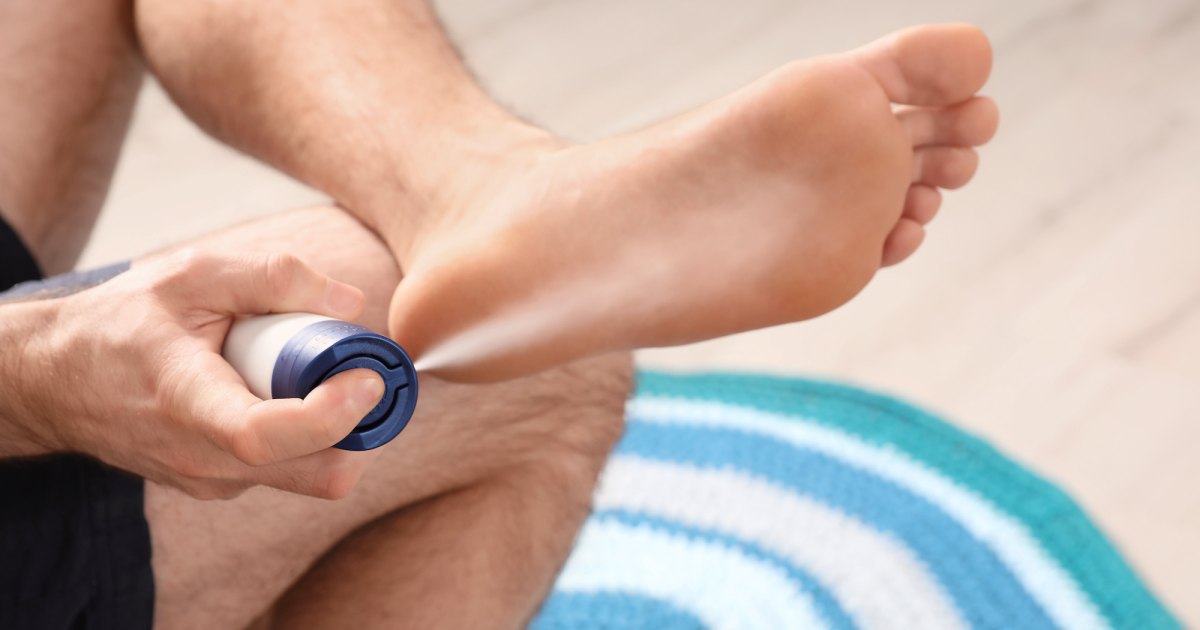 This $16 Foot Deodorant Is a Must-Have for Steamy Weather 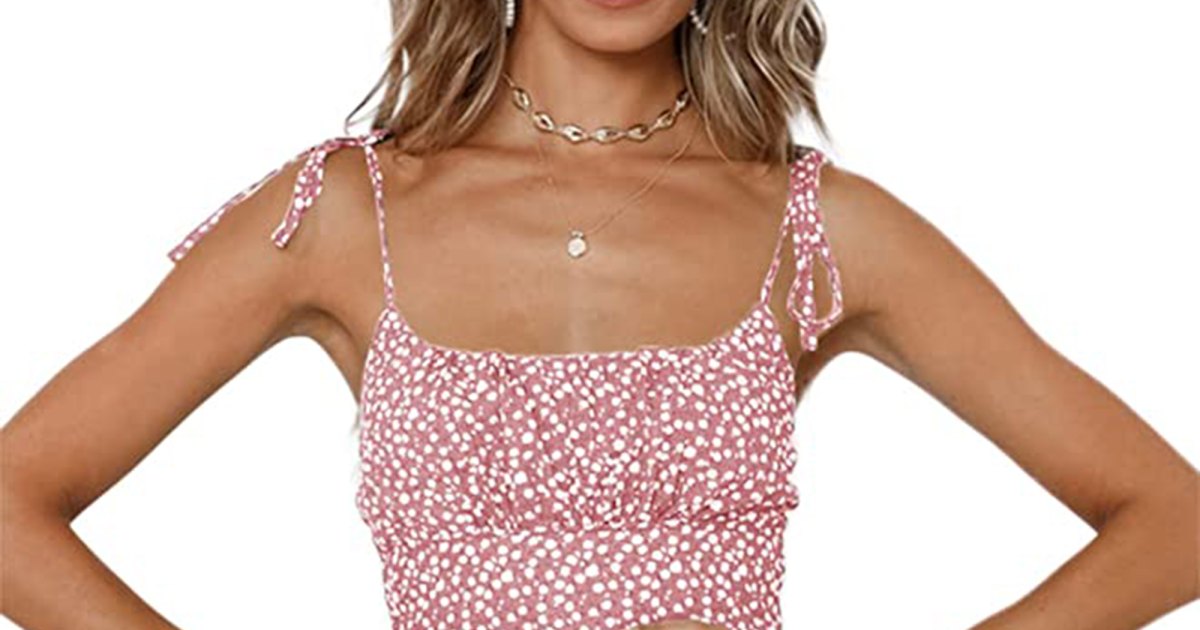 Summer Lovin’! We Just Found the Flattering Romper of Our Dreams 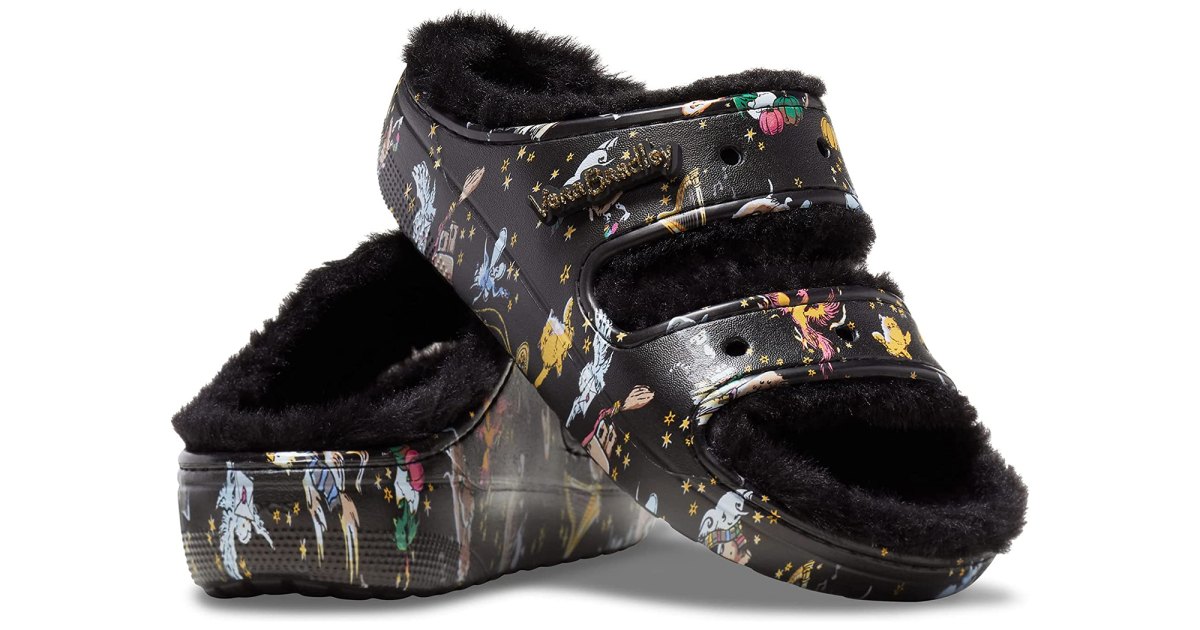 9 Coolest Crocs With Patterns, Prints and Pops of Color