Sunderland sealed their return to the Sky Bet Championship as they beat Wycombe 2-0 in the League One play-off final.

Elliot Embleton got the Black Cats off to the perfect start at Wembley, and Ross Stewart sealed the victory in front of 72,000 fans late in the second half, as they made it back to the second tier for the first time since 2018.

It was also a first victory for Sunderland in a play-off final, as they finally escaped League One after four years. Wycombe, who battled valiantly but ultimately lacked match-winning quality, could not bounce back at the first time of asking after their relegation last year.

Sunderland got off to the brighter start and had the lead on 12 minutes, thanks to a fine run from Embleton and a huge helping hand from David Stockdale in the Wycombe goal – who somehow let his shot from 20 yards through him with a bizarre attempt at keeping it out. 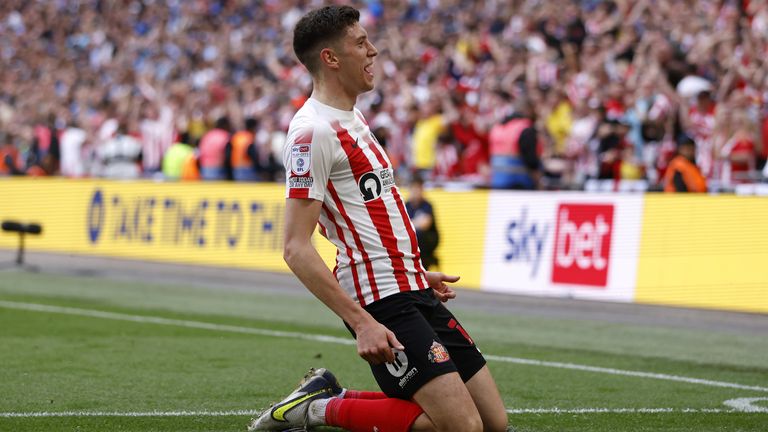 They took that momentum into the second half too. And they could have doubled their lead on 51 minutes as Alex Pritchard teased a fine cross into the head of Ross Stewart on the far post, but his header back across goal flew inches wide.

Wycombe struggled to create any chances, but they were nearly gifted a way back into the game on the hour mark as Anthony Stewart’s punt into the box completely evaded Bailey Wright, allowing Sam Vokes in on goal. But the big striker could not get it out of his feet properly to get a shot away, and Anthony Patterson was quick to close him down and deny him.

And they would pay for that miss on 79 minutes as Ross Stewart gave Sunderland an unassailable lead, picking up the ball from the brilliant Pritchard on the edge of the box before firing through the legs of a defender and past the helpless Stockdale.

‘Promotion an incredible feat for Sunderland’

“I am absolutely delighted and so proud. I am not from Sunderland, but have a great affiliation for them and live in the area and I know how much it means to this football club.

“Having spent four seasons in League One, the pressures and everything that comes with it, to do it this way through the playoffs is an incredible feat.

“From Sunderland’s point of view, I was lucky enough to make that trip up the stairs with Birmingham, it is an amazing feeling knowing you are going to pick up the trophy to get promotion.

“Every player to a man has been outstanding since Alex has took over. I just want to mention Lee Johnson, he did a fantastic job, took Sunderland to second place in the league, they decided to make a change, which is fine, you accept that it is football, but Alex Neil has to come in and finish the job off.”

Man of the Match – Alex Pritchard

The magician at the heart of Sunderland’s success. He is too good for League One at his best, and will be back in the Championship next season. He caused Wycombe so many problems all afternoon, and his work teed up the crucial second goal. 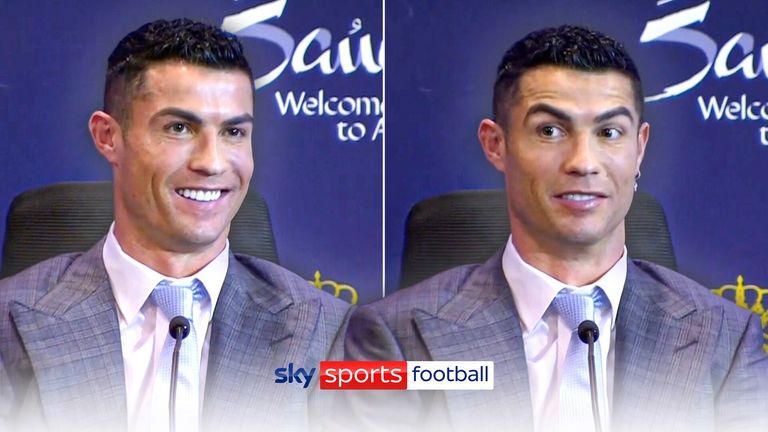 Cristiano Ronaldo: My work is done in Europe 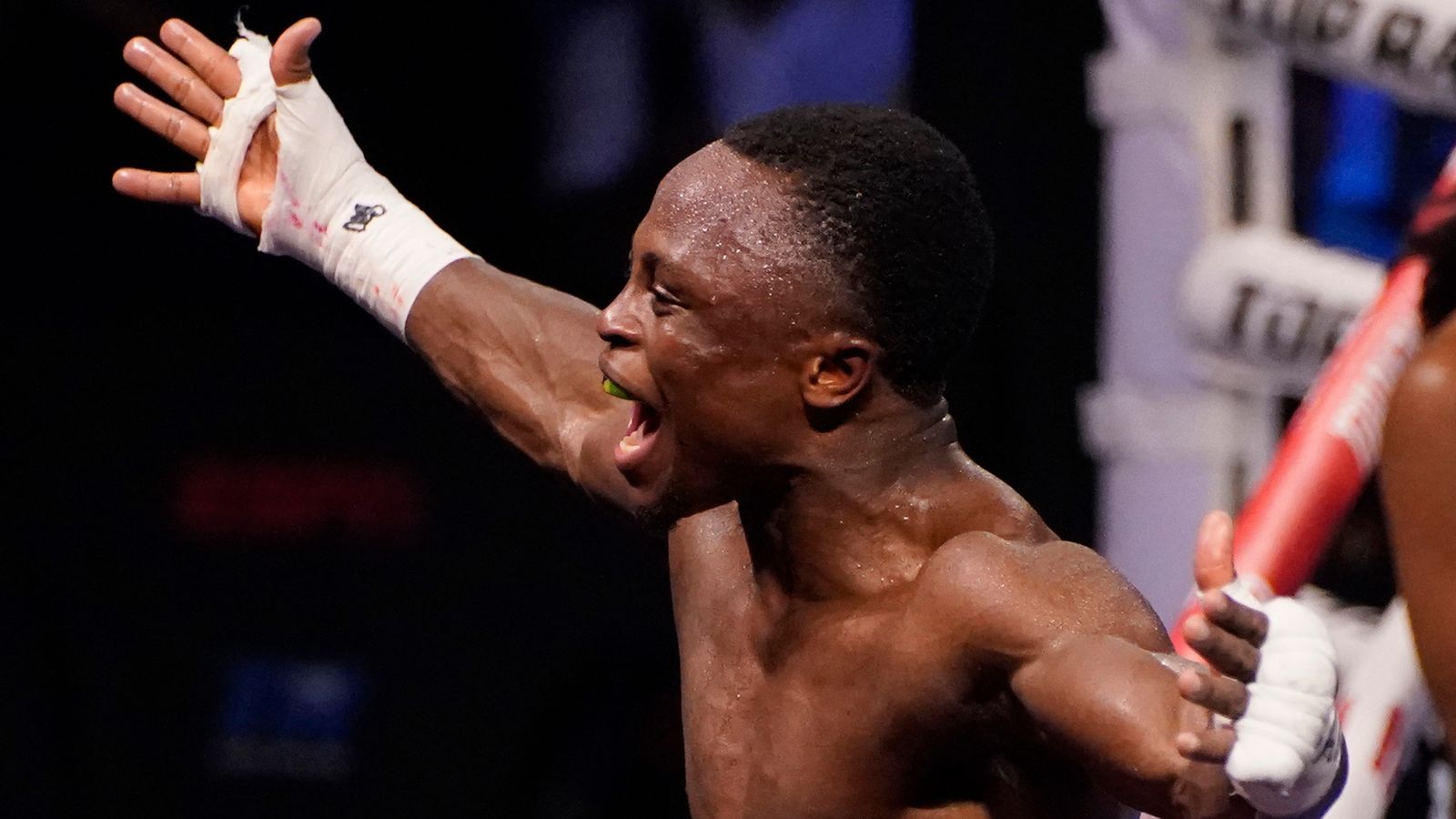 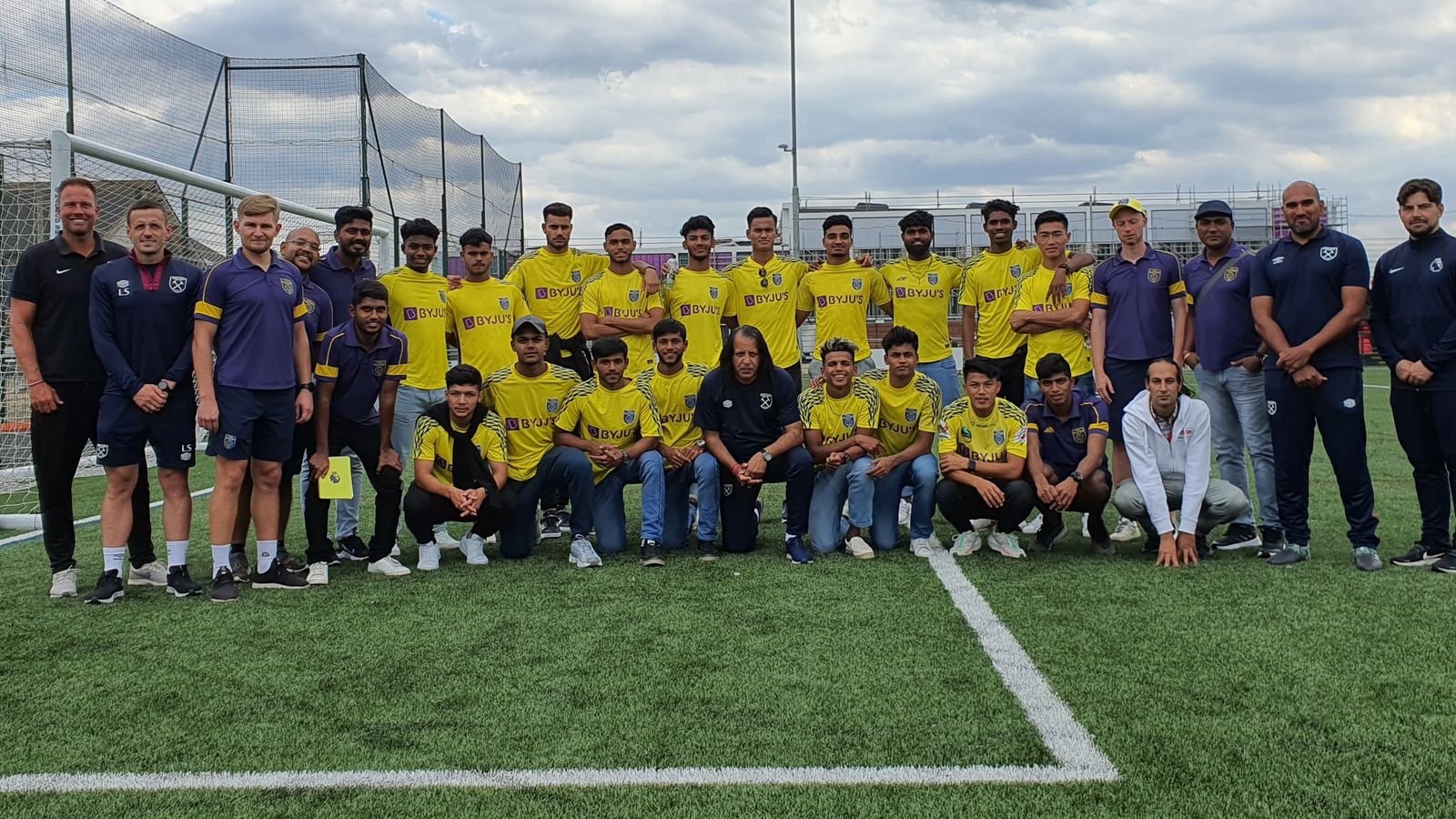 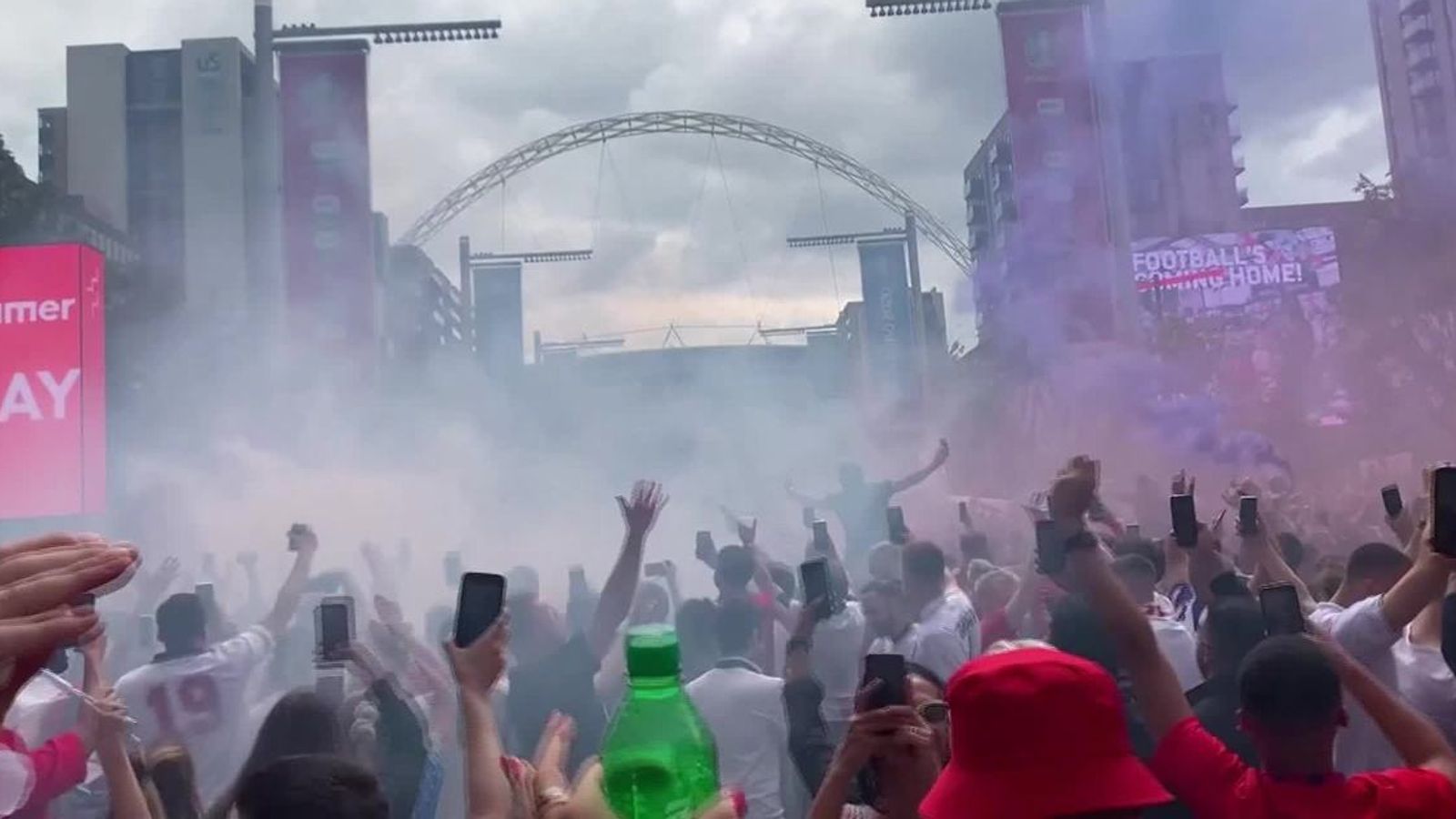 Germany vs England: FA to make renewed appeal for fans to behave in highest-risk fixture in four years 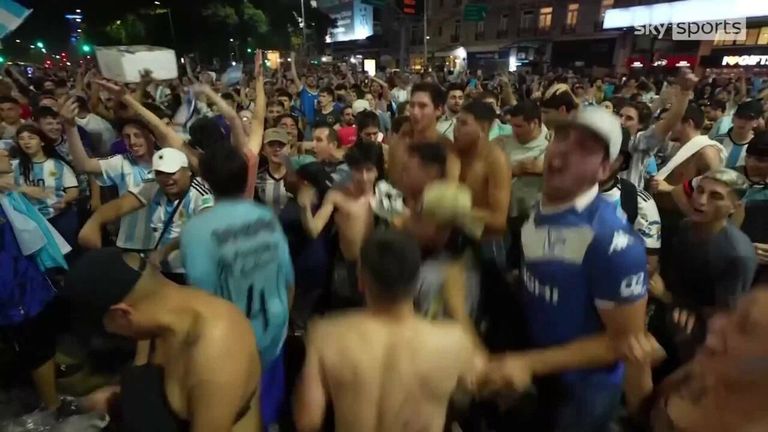 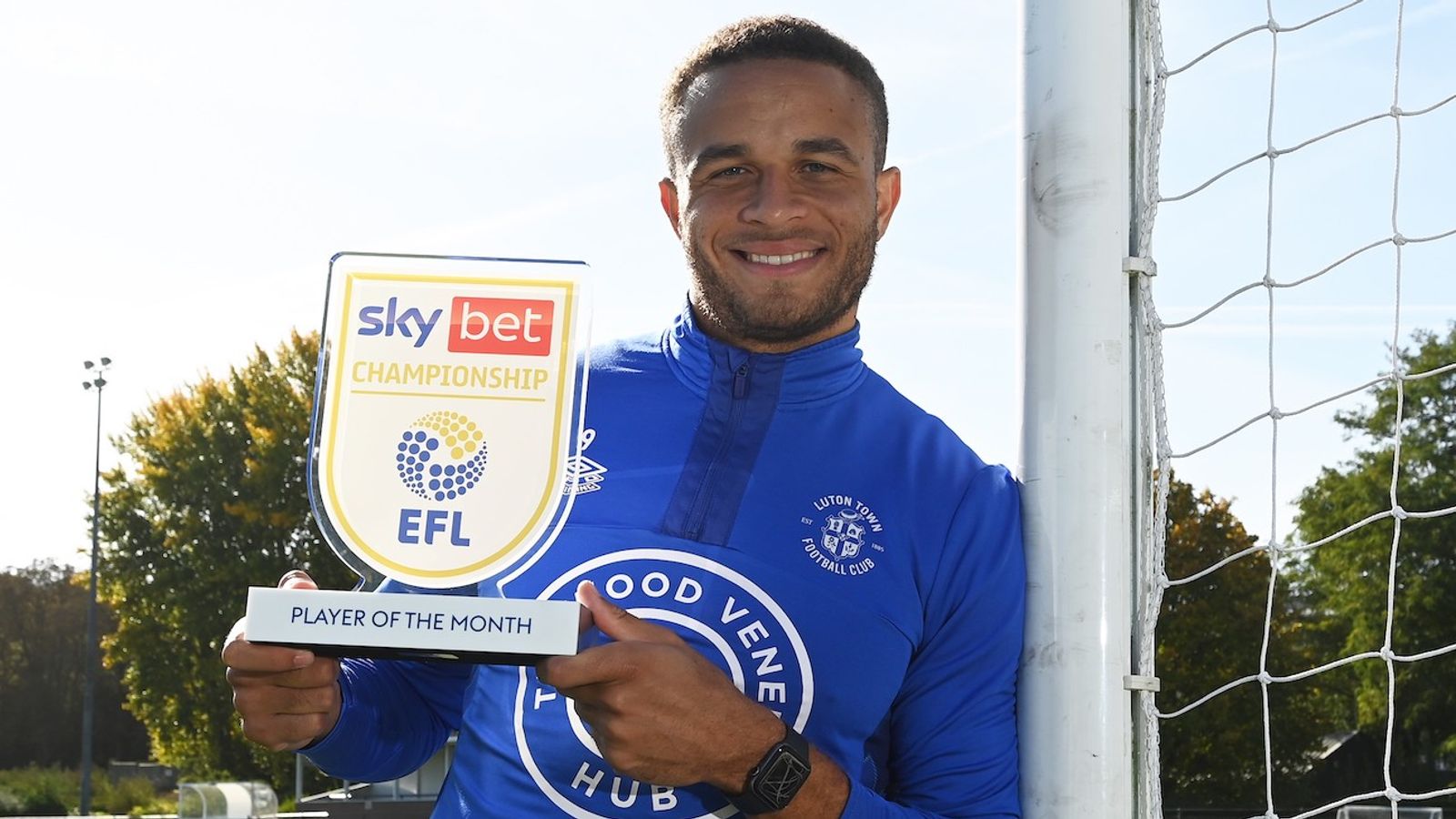