PETA has obtained a U.S. Department of Agriculture report revealing a recent violation of law at West Texas A&M University Meat Laboratory in Canyon, in which a steer was shot in the head seven times. During the ordeal, the steer remained standing and was crying out loudly as workers and students moved back and forth to another room to reload the guns. In response, the group sent a letter this morning to Randall County District Attorney Robert Love calling on him to review the matter and, as appropriate, file criminal cruelty-to-animals charges against the facility and the people responsible.

“This disturbing report shows that a steer experienced a prolonged, agonizing death at West Texas A&M University,” says PETA Senior Vice President Daphna Nachminovitch. “PETA is calling for a criminal investigation on behalf of this steer and is urging everyone to help prevent more animals from suffering in slaughterhouses by going vegan.”

PETA—whose motto reads, in part, that “animals are not ours to eat” and which opposes speciesism, a human-supremacist worldview—points out that cows, sheep, pigs, chickens, and other animals feel pain and fear and value their lives, just as humans do. The group is pursuing charges under state law because federal officials haven’t prosecuted any inspected slaughterhouses for acts of abuse such as that at West Texas A&M University Meat Laboratory since at least 2007.

I hope this letter finds you well. I would like to request that your office (and the proper local law-enforcement agency, as you deem appropriate) investigate and file suitable criminal charges against the West Texas A&M University Meat Laboratory and the personnel responsible for shooting a conscious steer in the head six times—failing to stun him—while the animal remained standing and loudly crying out on May 9 at its slaughterhouse located at 600 WTAMU Dr., in Canyon. The U.S. Department of Agriculture’s Food Safety and Inspection Service (FSIS) documented the incident in the attached report, which states the following:

In the process of trying to render the steer unconscious, the establishment repeatedly [shot the animal] seven times; six stunning attempts being ineffective. The steer remained in standing posture and vocalized loudly during the stunning event. The animal was rendered unconscious on the seventh attempt.

[Redacted] observed plant employees or students travel back and forth to the equipment room to reload the stun guns and return to the stunning box to finally stun the steer effectively on the seventh attempt.1

This conduct may violate Texas Penal Code § 42.09. Importantly, FSIS’ action carries no criminal or civil penalties and does not preempt criminal liability under state law for slaughterhouse workers who perpetrate acts of cruelty to animals.2 Given that the FSIS has not initiated a criminal prosecution of a licensed slaughterhouse for inhumane handling since at least 2007, charges under state law are this victim’s only chance at a measure of justice.

Please let us know what we might do to assist you. Thank you for your consideration and for the difficult work that you do.

different’ from a federal Act does not interfere with an ‘equivalent’ state provision. Although

the FMIA preempts much state law involving slaughterhouses, it thus leaves some room for

the States to regulate.”). 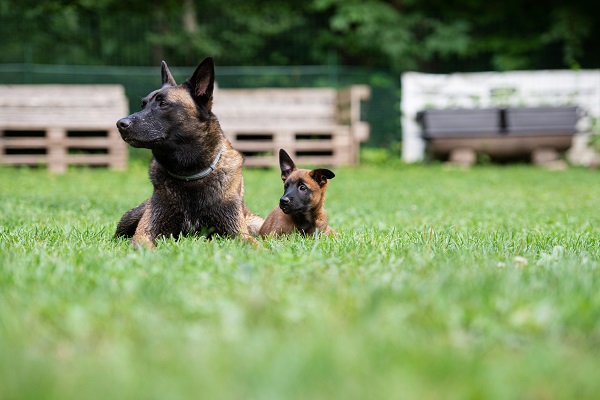 World’s Most Intelligent Dog Revealed, And It Might Surprise You 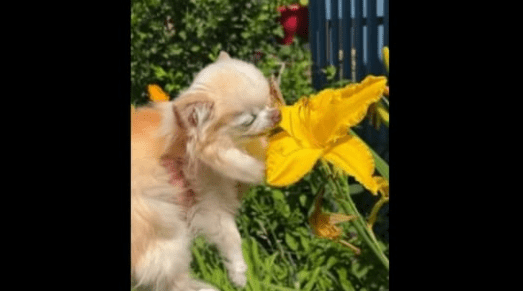 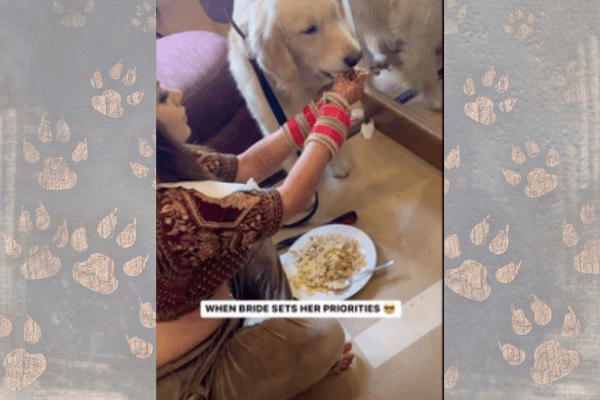 Watch: Bride Takes a Break During Makeup to Feed Her Pet Dog 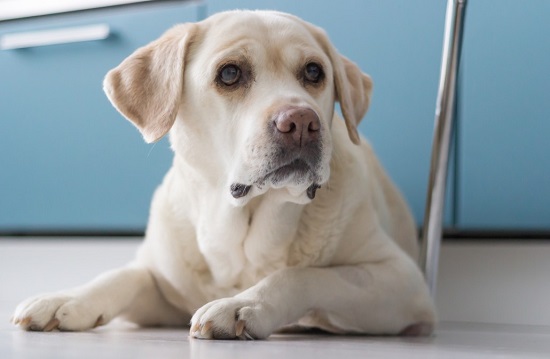 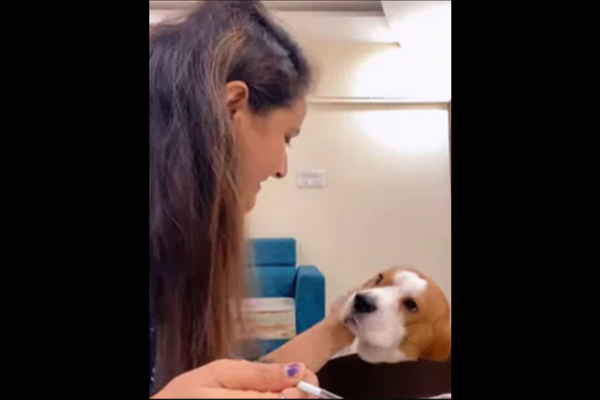