With the tie level at 2-2 after the first leg at the Caledonian Stadium, there was all to play for as the Perth side looked to extend their 13-year stay in the top flight.

After securing an historic cup double last season, Callum Davidson’s side finished the season in 11th place and faced an in-form Inverness side who had already beaten Arbroath in the play-off semi-final.

Caley Thistle fought back from two goals down to ensure the tie was level going into the second leg at McDiarmid Park.

Stevie May came on after the break and fired St Johnstone ahead less than a minute later with Cammy MacPherson adding a second soon after.

Callum Henry and Shaun Rooney scored late to wrap up a comprehensive victory as fans celebrated another season in the top flight while Inverness will remain in the Scottish Championship.

Stevie May had only scored two goals in the previous 18 months but his close-range finish was as important as any of the 27 goals he scored in his breakthrough season of 2013-14, which included a winner against Rosenborg and a Scottish Cup semi-final double.

Stevie May opens the scoring for St Johnstone against Inverness.

Saints had struggled in the first half in Perth after letting slip a two-goal lead in the first leg, but May’s goal was quickly followed by a deflected strike from Cammy MacPherson.

Callum Davidson’s side did not let history repeat itself as they held off Caley Thistle’s fightback and rounded off a 6-2 aggregate win with late goals from Callum Hendry and Shaun Rooney.

St Johnstone had John Mahon in for the absent Jamie McCart in their back three while Inverness were much changed following the first leg.

Wallace Duffy and Danny Devine returned from suspension, which allowed David Carson and Sean Welsh to move into midfield, and Logan Chalmers and Austin Samuels came in. 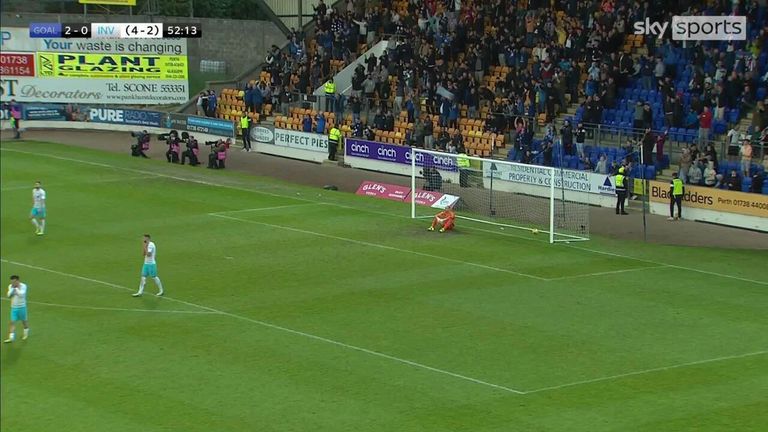 Zander Clark made his first save of the game inside a minute when he gathered Chalmers’ effort, having conceded from Caley Thistle’s only two shots on target in the first leg.

Clark continued to be the busier of the goalkeepers in the first half, saving from Samuels and Billy McKay. Devine headed off target, Duffy had a header blocked in the goalmouth and Clark had a let-off when he sliced a clearance behind him but just wide.

St Johnstone forced some set-pieces without troubling Mark Ridgers, and Hendry passed up a chance to shoot just before the break. 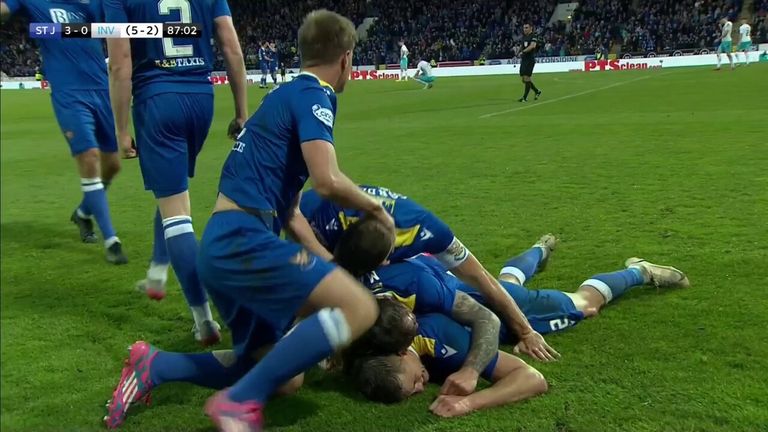 Davidson responded to the disappointing first-half display by bringing on May for Glenn Middleton and the change bore fruit within a minute.

The striker reacted quickest to slam the ball high into the net after Ridgers had stopped Melker Hallberg’s free header following a James Brown cross.

Saints were two up seven minutes later when MacPherson collected Brown’s pass 25 yards out and fired a shot which struck Welsh and deceived Ridgers. 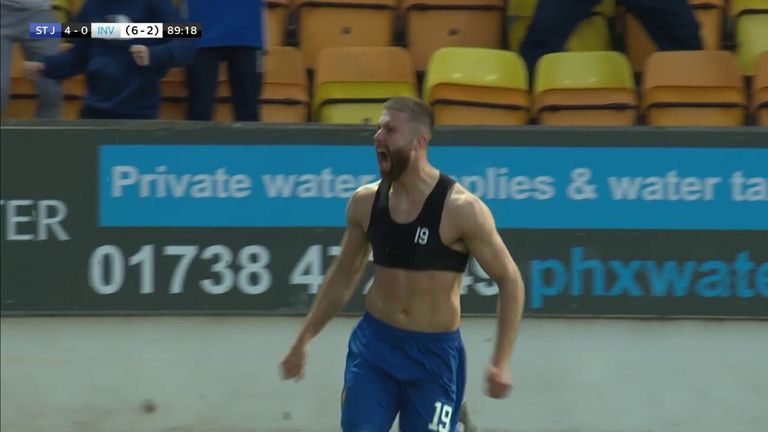 Shaun Rooney makes it even more comfortable for St Johnstone by making it 4-0.

Caley Thistle fought hard to get back in the game but could not get a lifeline. Clark stopped Samuels’ strike, Mahon blocked from Duffy and substitute Aaron Doran sliced wide from a good chance.

Hendry and Rooney wrapped up the win in the final three minutes with near-identical counter-attack goals as they both dinked the ball over Ridgers.

Callum Davidson – It’s been a struggle

The St Johnstone manager could not hide his delight after they made sure they would remain in the top flight of Scottish football for another season. 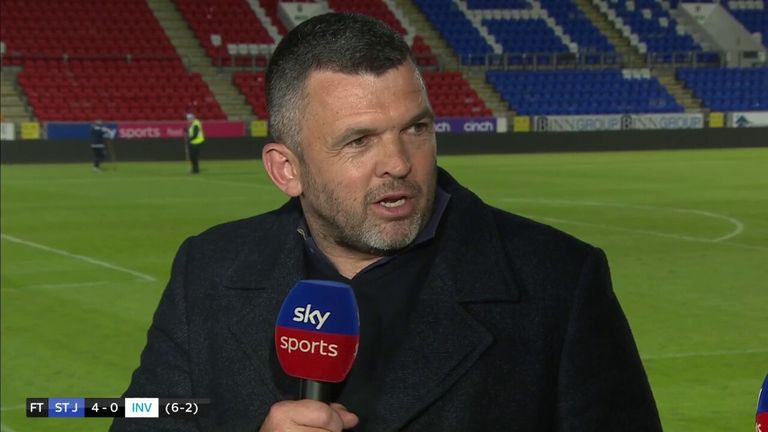 “It’s been a hard, hard graft since November.

“We struggled, we then brought players in and we fought. Some performances weren’t good but we got there in the end. 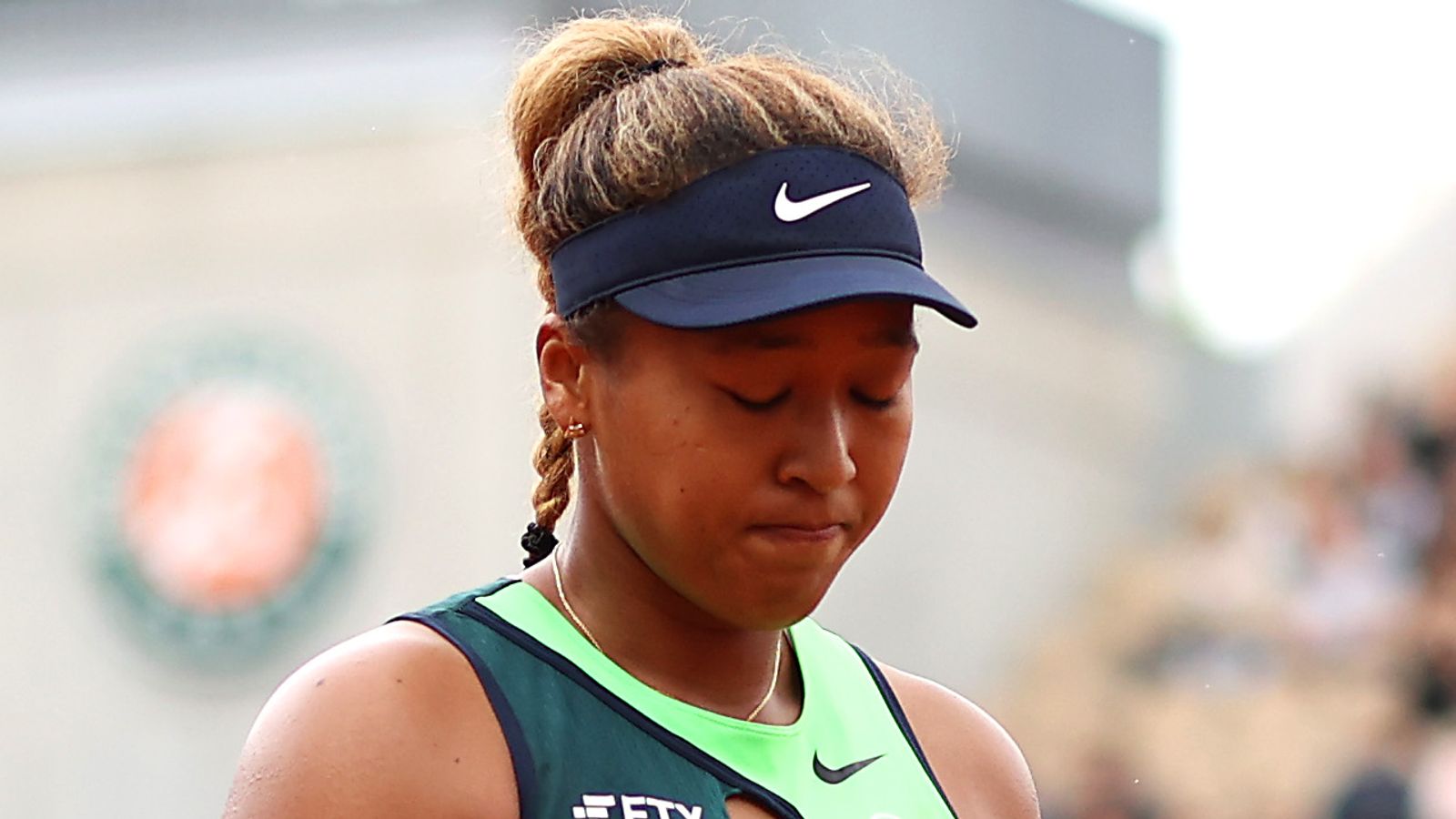 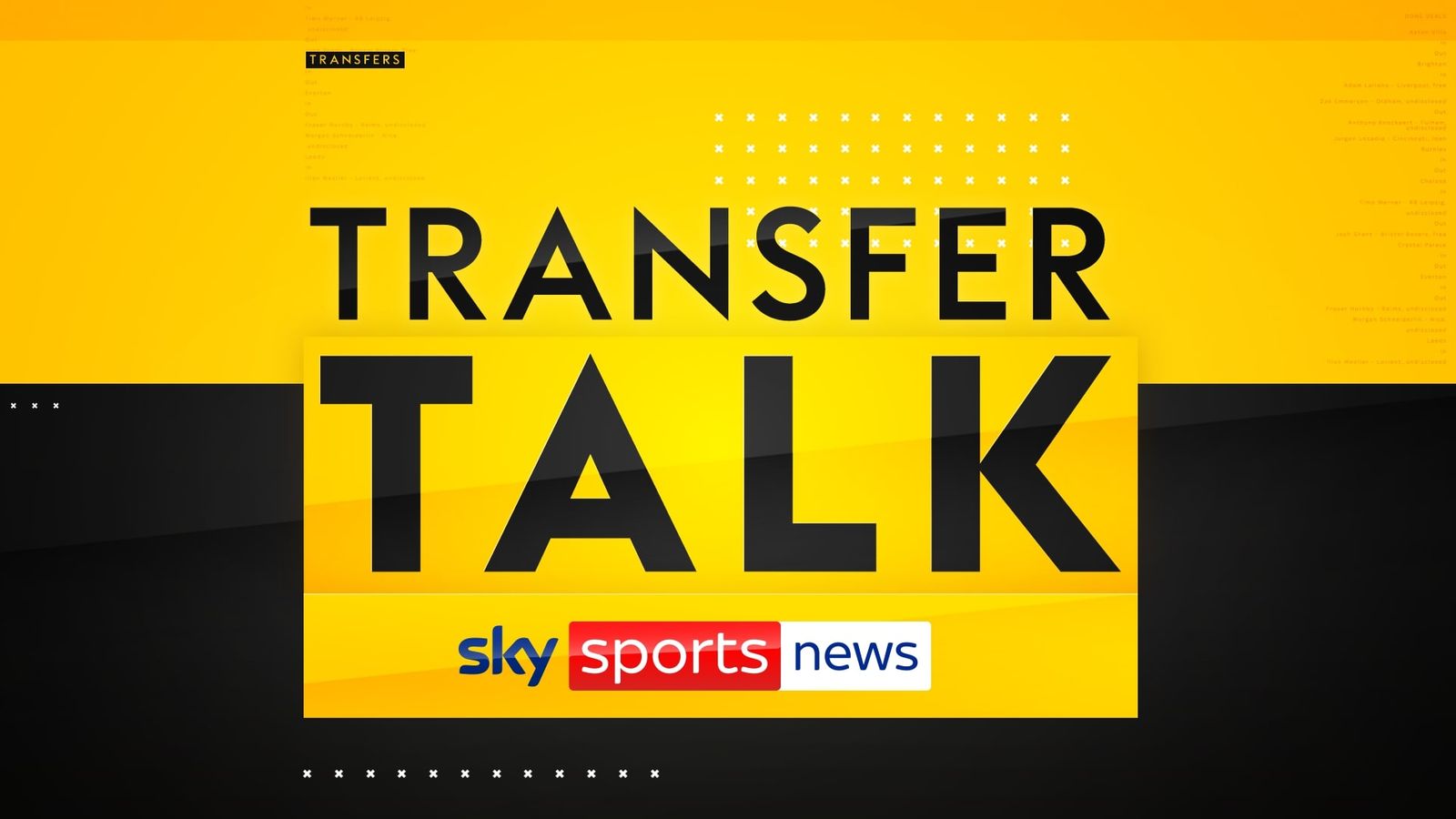 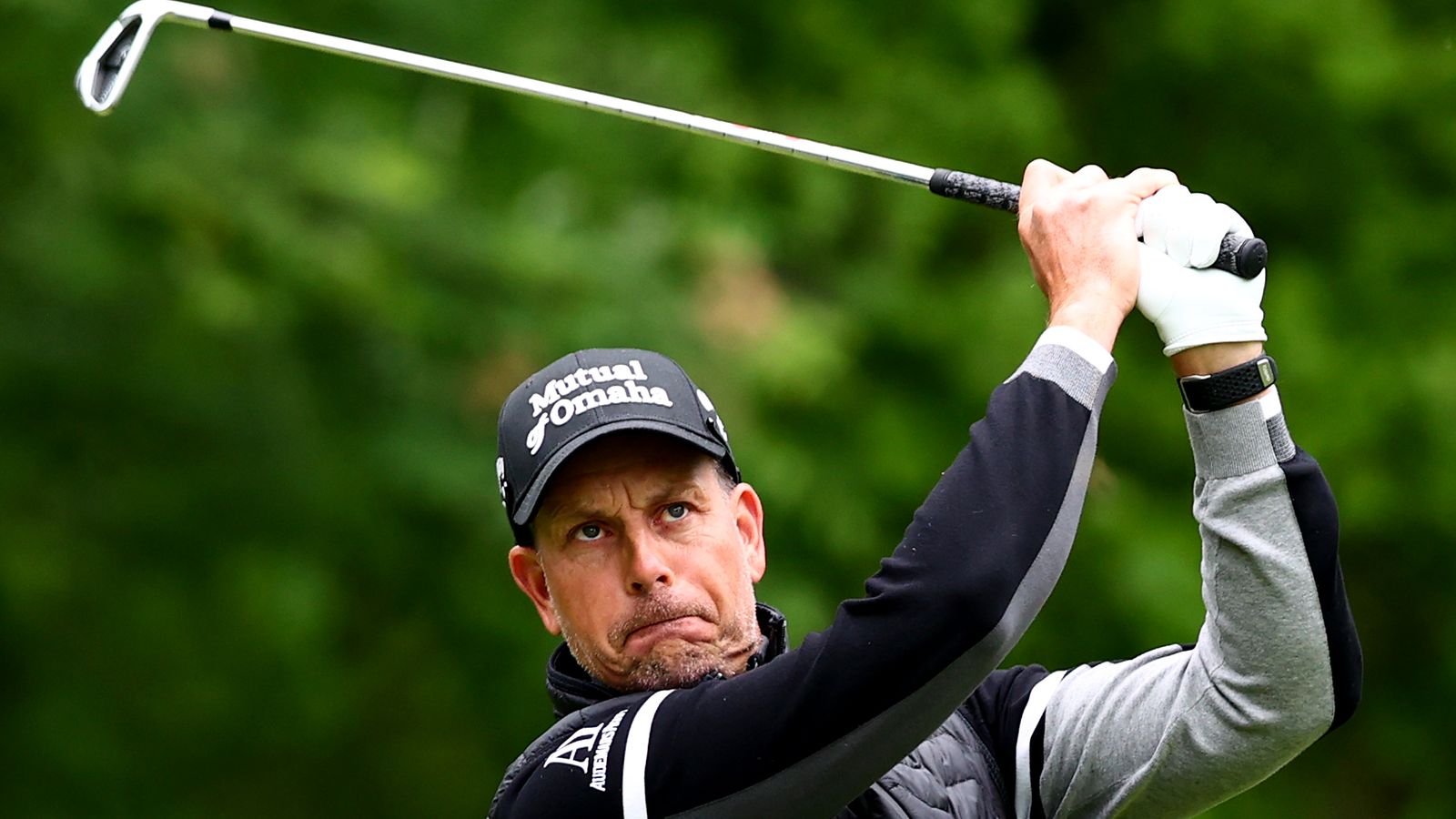 Ryder Cup: Henrik Stenson juggling his time as he prepares for Scandinavian Mixed