Supercalifragilistic! Dick Van Dyke is proving that a spoon full of sugar really does help the medicine go down — no matter how old you are!

The Bye Bye Birdie alum enjoyed a lunch date with wife Arlene Silver on Friday, May 20, in Malibu California, after exercising at the gym. In photos obtained by Page Six, the legendary actor can be seen rocking black sweatpants and a “spoonful of sugar” sweatshirt — a call back to his iconic 1964 film Mary Poppins in which he portrayed the local chimney sweep, Mr. Dawes.

The Chitty Chitty Bang Bang star and New York Native, 50, who tied the knot in February 2011, were originally concerned about how the public would react to their 46-year age gap.

“I thought there would be an outcry about a gold digger marrying an old man,” Van Dyke admitted during an interview with Closer Weekly in March. “But no one ever took that attitude.”

The Missouri native, who began his Broadway career more than half a century ago, credits his vitality to Silver’s like-mindedness and energy.

“We share an attitude,” the Emmy Award-winner said. “She can go with the flow. She loves to sing and dance, which we do almost every day. She’s just delightful.”

Silver, for her part, echoed the Matlock actor’s sentiment. “He is the most perfect human being,” she gushed at the time. “I’ve never met anyone so happy, so genuine, so amazing. He’s just like a happy pill.”

The couple met in 2007 at the Screen Actors Guild Awards, where the Diagnosis Murder star presented the lifetime achievement award to Mary Poppins costar Julie Andrews and the makeup artist was tasked with powdering his nose.

“He said, ‘Hi, I’m Dick,’ and the first thing I asked him was, ‘Weren’t you in Mary Poppins?’” Silver recalled of meeting her husband. “We got along immediately as friends, so it didn’t feel like he was so much older than me.”

He went on to joke about his age: “It’s such a surprise. I remember at 80 I said this is acceptable, this is fine, I didn’t know it was a very slippery slope after that.”

For the Tony Award-winners 90th birthday celebration in December 2015, he attended a flash mob at The Grove in Beverly Hills California.

At the tail end, he joined the group and delivered “Let’s Go Fly a Kite” from Poppins. Then, the crowd sang the birthday song to the actor.

Van Dyke posted a video via social media of the event at the time, tweeting: “I am very grateful that at 90 years old, I can still go out and play.” 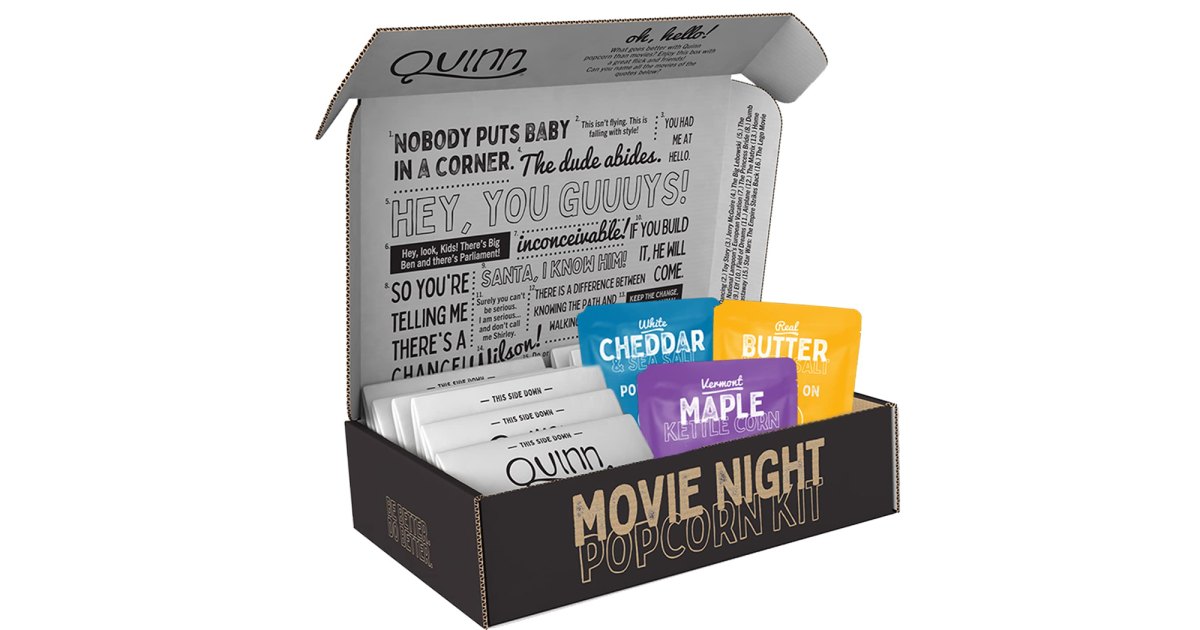 Enhance Your Winter Movie Nights With This Popcorn Making Kit