The assignment faced immediate (and appropriate) backlash as it rounded the channels on social media. Since then, the district released a statement on its Facebook page promising to address the situation to “ensure it does not happen again.” The statement specifies the assignment was “created by a teacher” and that the district does not “condone any instructional material that denigrates our students, families, culture, or beliefs.”

Superintendent Dr. Darren Brown-Hall read the same statement during a school board meeting on Tuesday night. It’s unclear what specific disciplinary action, if any, has been taken against the teacher.

In speaking to Buffalo News, parents Allison Wainick and Marcelo Florencio said their daughter received the homework assignment in the middle of December. Their daughter was “upset,” and Wainick, who was born in Colombia, said she was “stunned and speechless.”

In an email to the news outlet, Florencio said he’s “extremely disappointed” in this “disgusting and inexcusable language” being part of the classroom learning experience, adding, “I believe there is no place for it in school or our children’s lives.” He said the assignment shows a “blatant lack of ethnic sensitivity and bias.”

Overall, this assignment is an unfortunate example of how (sadly) we frequently see microaggressions and latent racism and xenophobia as normal. The juxtaposition of Americans being “pretty” and Mexicans being “ugly” immediately harkens back to Eurocentric ideals for beauty via whiteness. It also suggests that all Americans look one way and all Mexicans look another, which is obviously objectively incorrect.

This sort of framing is precisely what can be deeply damaging to young people, even if it’s well-intended or not thought about at all. Young people of color are essentially inundated with media portrayals of white, Eurocentric standards of beauty, as well as anti-immigrant and anti-Mexican rhetoric. (Thanks, Trump.)

Sadly, there are tons of comparable examples when it comes to our school system perpetuating structural racism and bias. Here are just a handful of those that we’ve covered here at Daily Kos: An assignment at an Ohio middle school once asked students to rank people based on demographics like sexual orientation and faith. A charter school in Texas asked students to describe “positive” aspects of life as an enslaved person. Similarly, a teacher in Wisconsin asked students to describe how they would “punish” enslaved people. In Texas, 90 high school freshmen once received a disturbing homework question about rape.

What can be done about this? Obviously large-scale structural racism cannot be abolished in a day, but we need to keep trying. Educating people and holding people accountable for their words and actions is paramount in shifting cultural norms and what is “acceptable” both inside and outside of the classroom. Our young people (and frankly, everyone) deserve so much better, and it’s up to all of us to fight for the right side of justice and equity.

You can catch a clip of the school board meeting below. 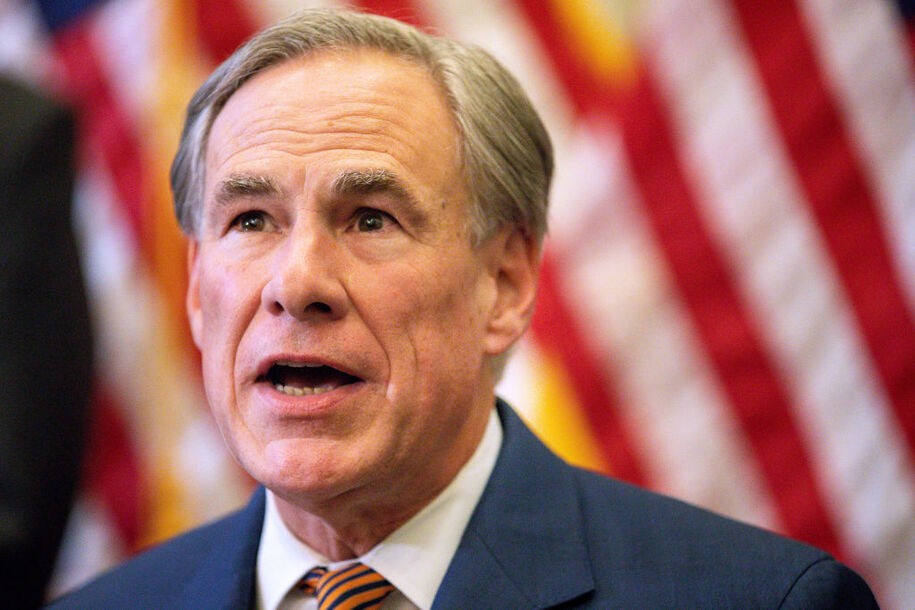 Texas Gov. Greg Abbott is all in on the Republican push to ban huge numbers of books 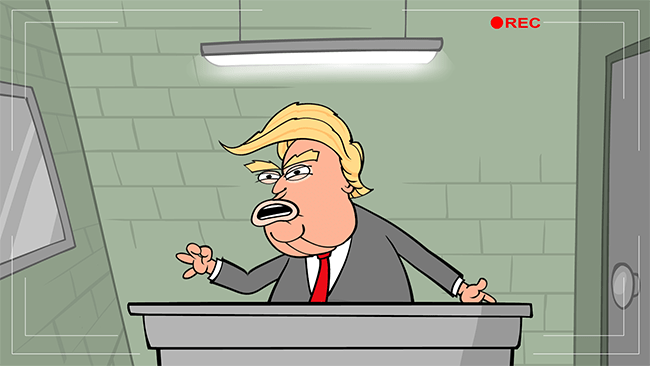 Even in red states, colleges gravitate to requiring vaccines and masks 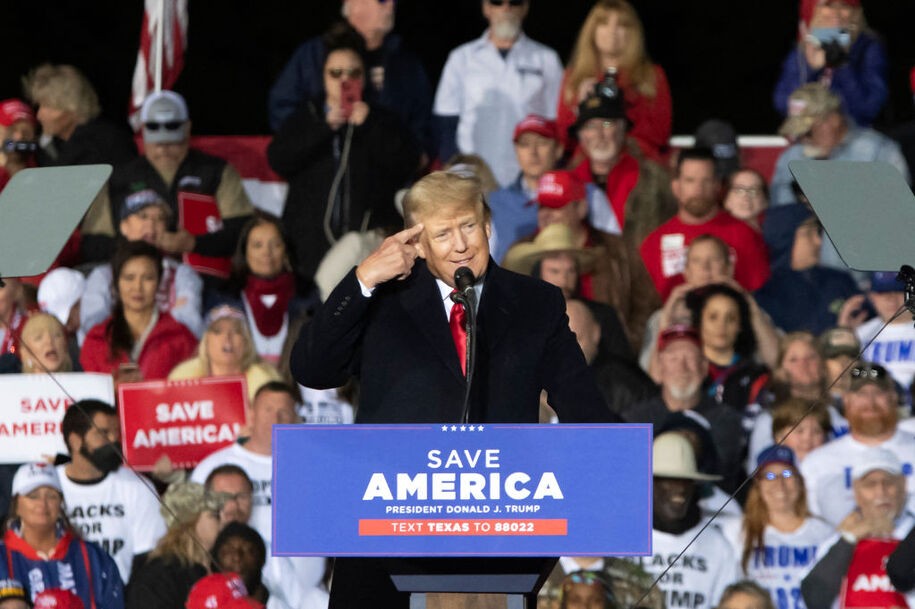 Trump’s offer to pardon Jan. 6 defendants is another attempt to manipulate witnesses 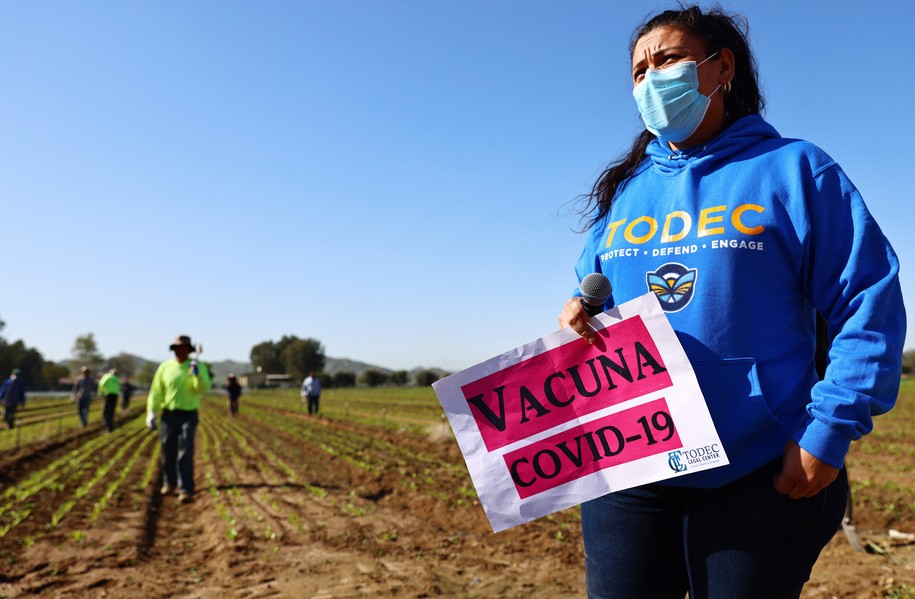 More than half of Latinos have had a loved one fall seriously ill or die due to virus, survey finds