McLaren driver Lando Norris finished eighth in Barcelona despite suffering all weekend with tonsillitis; The 22-year-old was withdrawn from post-race media duties to be checked by his team’s medical staff after finishing

Lando Norris was taken for examination by McLaren’s medical team following his eighth-place finish at the Spanish Grand Prix.

Norris has been diagnosed as suffering from tonsillitis, having been struggling with a fever and a headache throughout the weekend in Barcelona and repeatedly tested negative for Covid-19.

The 22-year-old was withdrawn from his post-race media duties and instead went straight to the motorhome to be looked over by the team doctor.

“Lando, unfortunately, won’t be attending the post-race media pen as he is being checked by our team doctor,” a statement from McLaren read.

“He has been feeling unwell throughout the weekend and while cleared to race, with the extraordinary heat today, the team are now ensuring he is receiving a full health check.”

Norris was able to qualify 11th for Sunday’s race and produced an assured drive to bring his car home in eighth despite the illness.

However, he did not join the other 19 drivers at the front of the grid for the pre-race anthems while being attended to and he was looked over again after the race.

The best of the action from the Spanish Grand Prix.

The best of the action from the Spanish Grand Prix.

McLaren team principal Andreas Seidl confirmed Norris’ participation in the Grand Prix had been approved by a doctor and is now aiming to ensure he is rested and recovered ahead of next week’s Monaco Grand Prix.

“After the doctor gave the green light today and after Lando was clear from his side that he would give it a go, we went for it,” Seidl said.

“Obviously he was not feeling well all weekend. When your energy levels are low with tonsillitis, which he was suffering from, it was a very challenging race and afternoon – especially in these hot temperatures as well.

“So, he was pretty flat towards the end of the race and after the race, but thanks to the great medical support here and also within the team that he has around him.

“The objective is clear now for the next phase. We need to make sure he gets some good rest now in the next four days before we then go again in Monaco.” 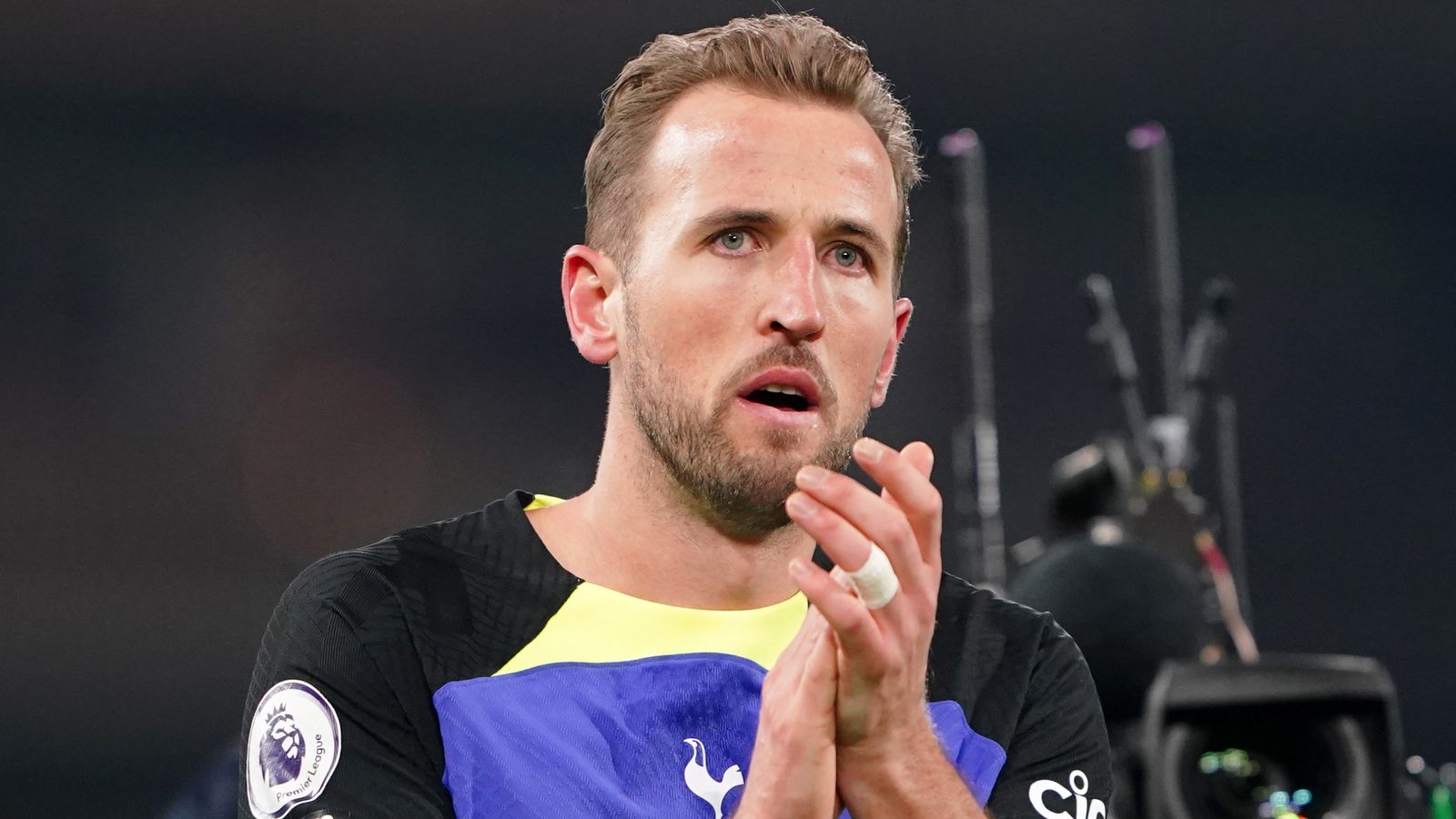 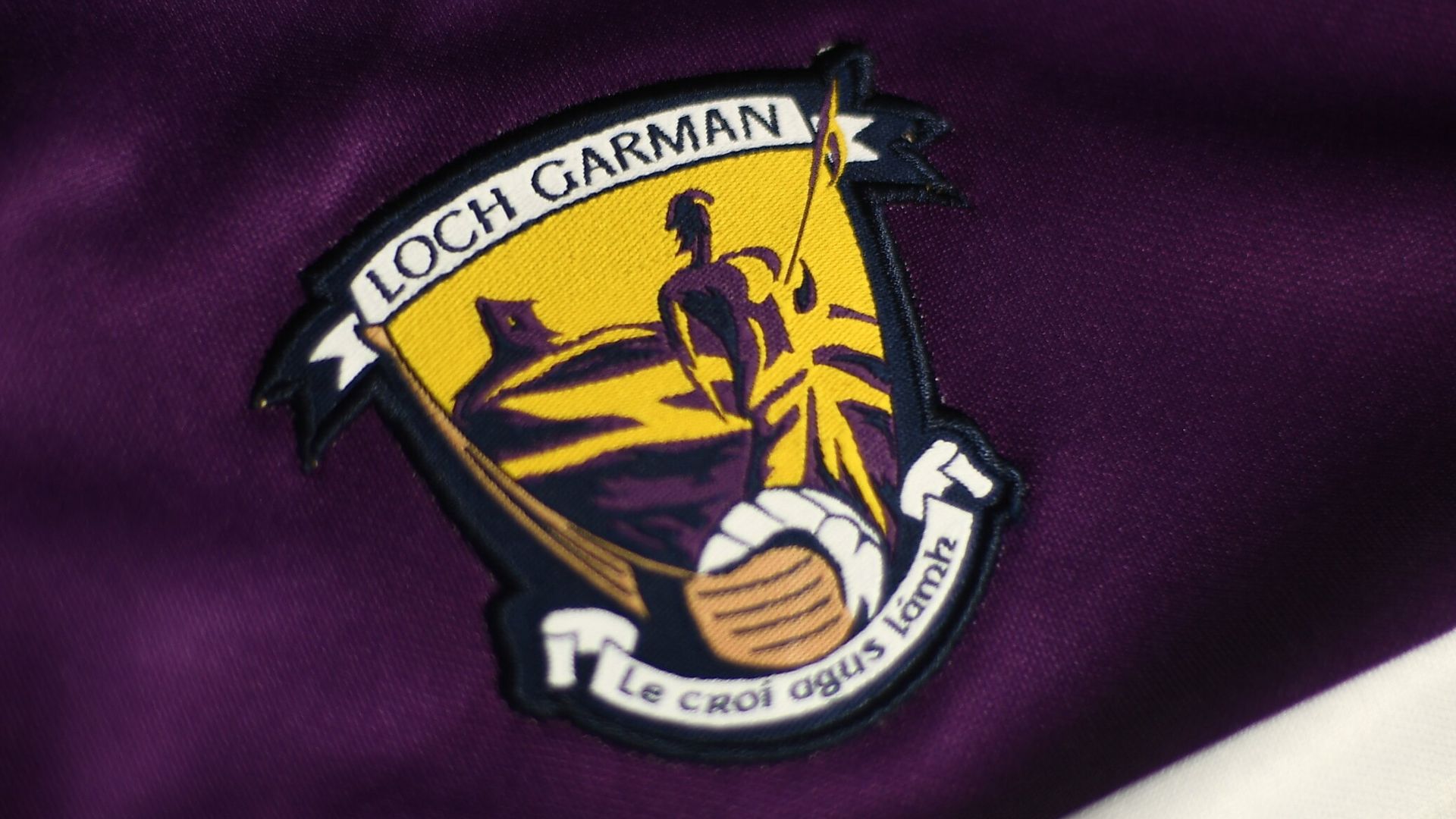 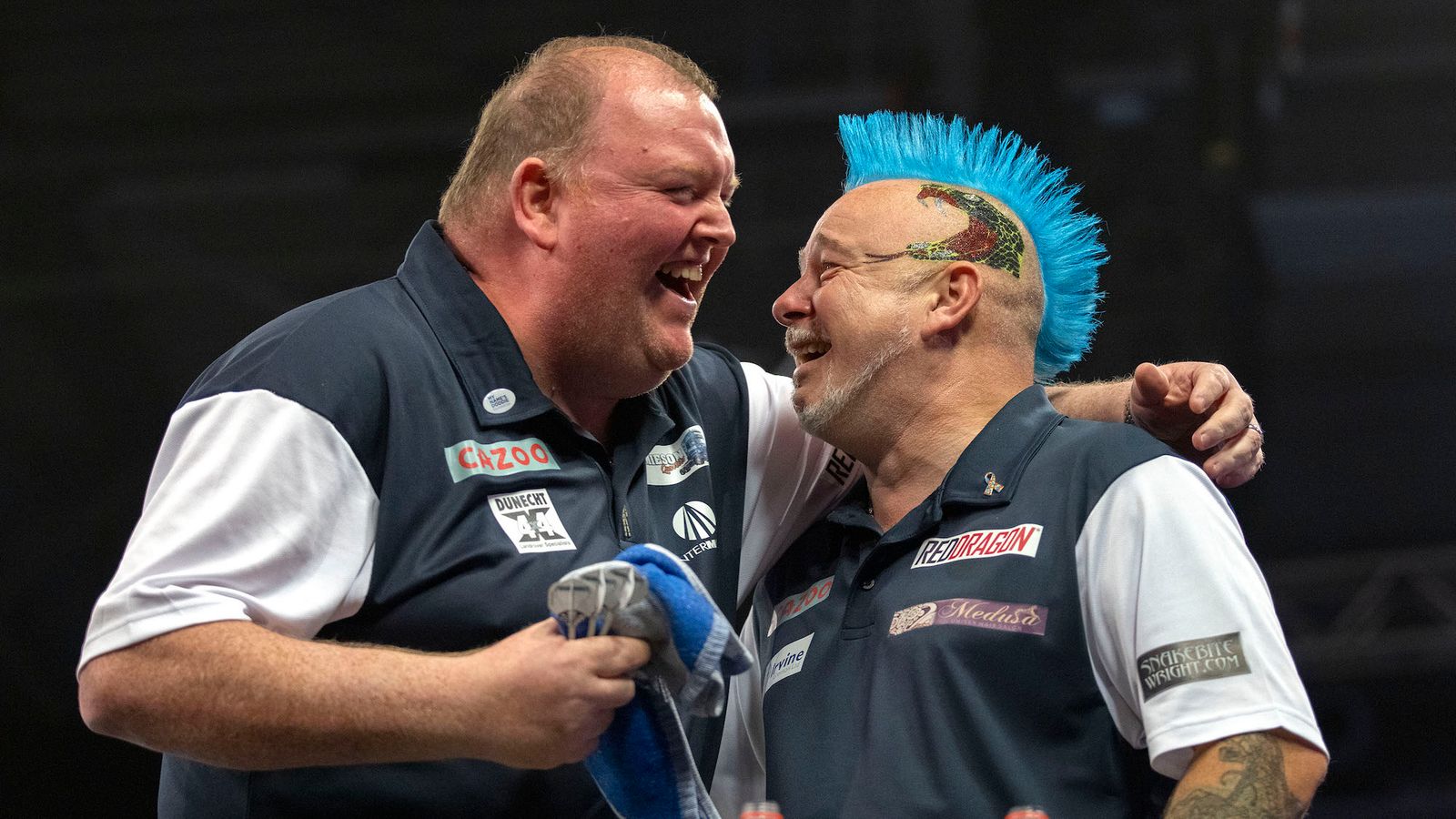