Ferrari driver Leclerc was quickest, but Max Verstappen and the Mercedes duo of George Russell and Lewis Hamilton showed pace ahead of qualifying too; watch qualifying for the Spanish Grand Prix live on Sky Sports F1 from 2.20pm (3pm start)

Charles Leclerc once again set the pace in the final practice session for the Spanish Grand Prix, but the championship leader had Red Bull and Mercedes hot on his tail.

Leclerc clocked a fastest lap of 1:19.772 in Practice Three, with title rival Max Verstappen less than a tenth of a second behind him heading into Saturday’s afternoon’s qualifying session.

Meanwhile, the Mercedes duo of George Russell and Lewis Hamilton showed the continued improvement of their car over the weekend by setting the third and fourth-fastest times respectively. 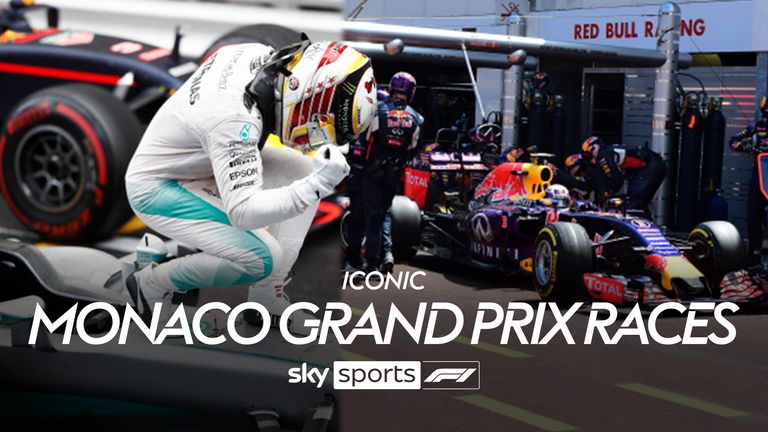 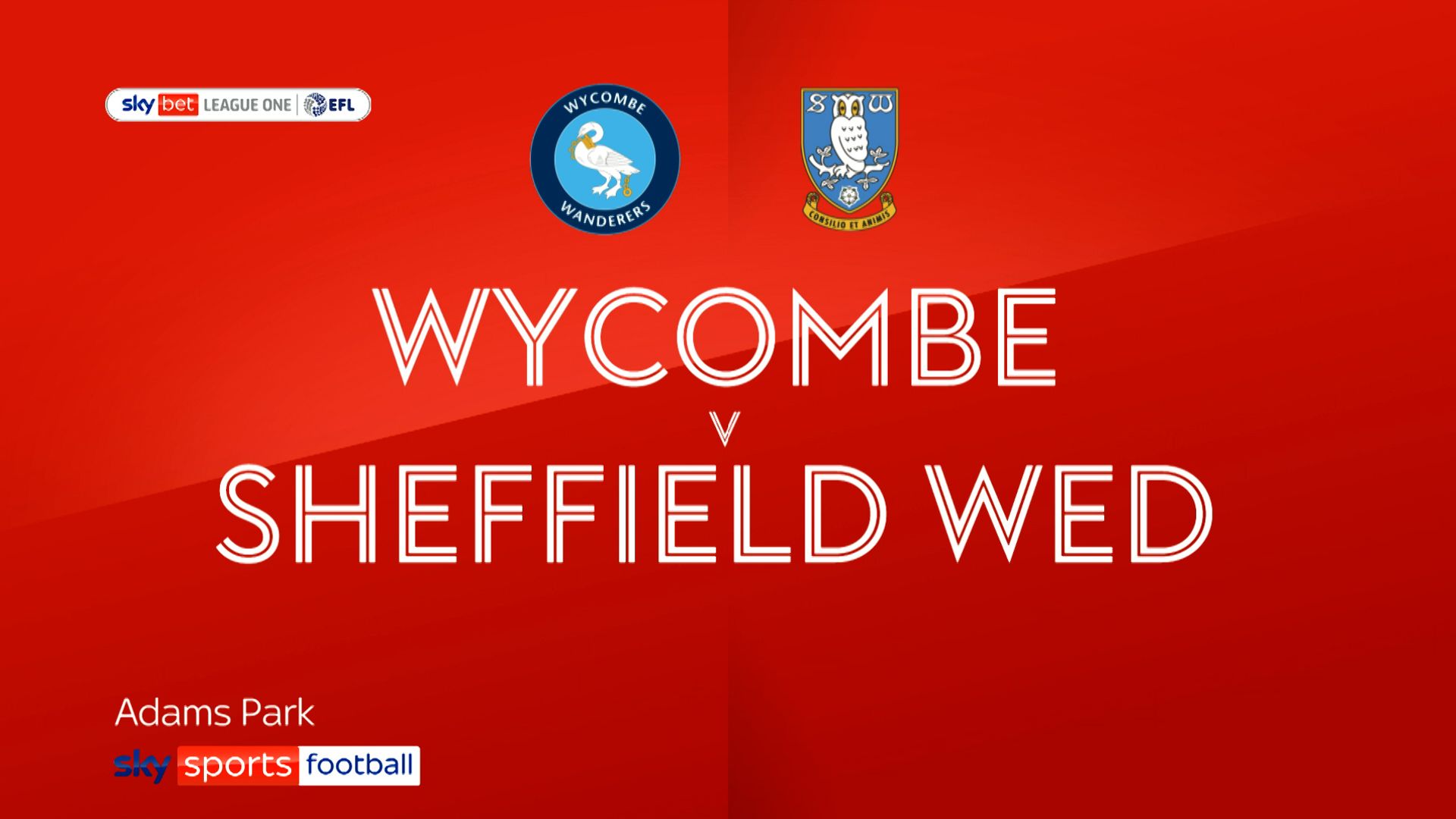 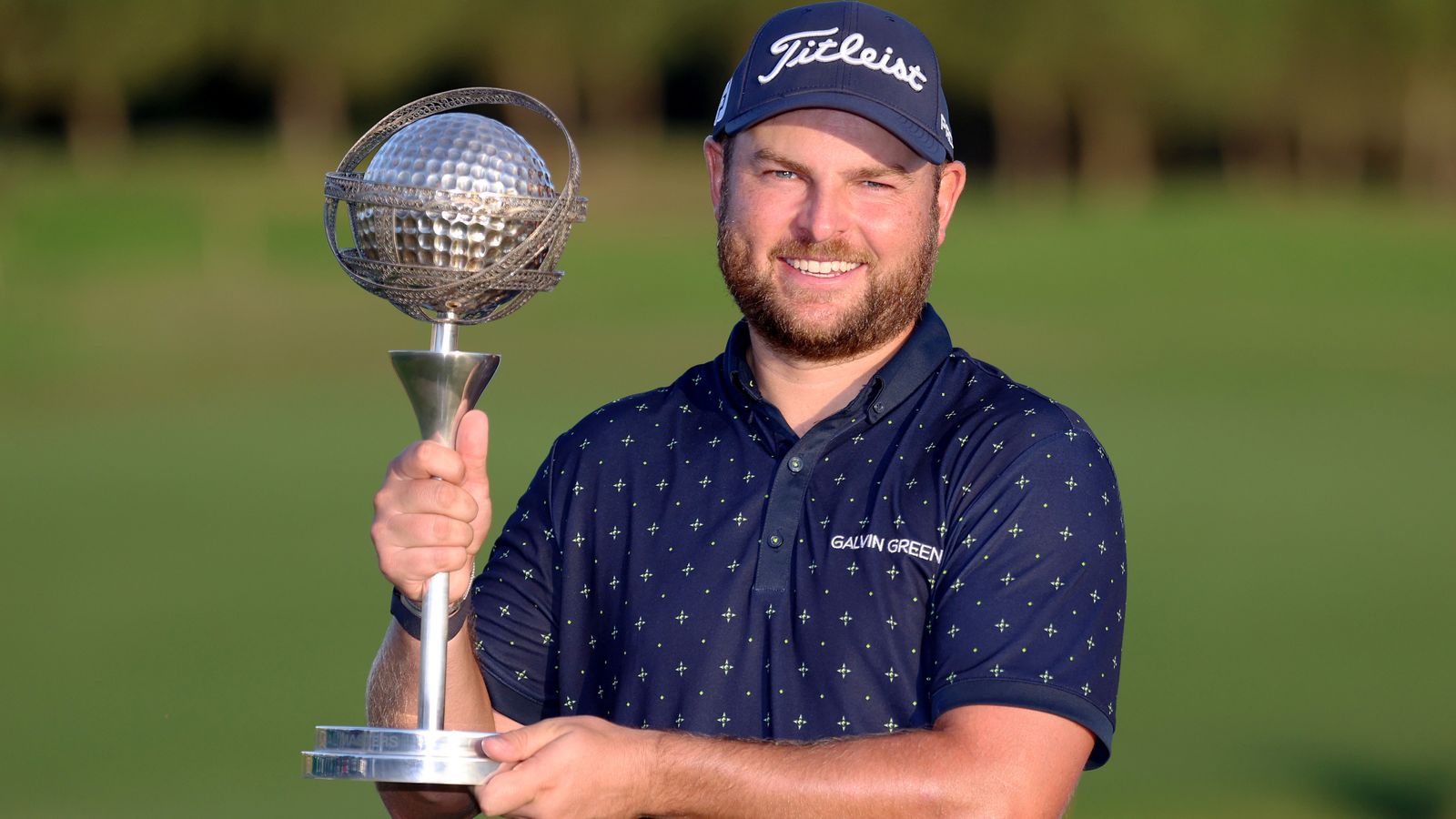 Zander Murray: Gala Fairydean Rovers striker was living in fear but weight is off his shoulders after coming out as gay