Southampton edged a nervy FA Women’s National League play-off to secure a place in the FA Championship for the 2022/23 season.

Southampton edged a nervy FA Women’s National League play-off to emerge victorious over 10-player Wolves at Edgeley Park and secure a place in the FA Championship for the 2022/23 season.

Sophia Pharoah scored the only goal of the contest – in a game which saw Wolves reduced to 10 players after defender Kelly Darby was shown a red card – to seal success for Southampton.

Pharoah’s strike proved enough for Saints to claim the prize of a place in the second tier of the women’s football pyramid.

The two teams won their respective north and south National League titles at a canter, with Wolves triumphing 18 times and losing only once, while Saints’ youthful squad were only defeated once in their 26 ties.

This is the first time Southampton have reached the second tier, having only been established formally in 2017.

Amandine Henry ignited a classic Champions League final inside six minutes at Juventus Stadium when she rifled in a spectacular, unstoppable long-range opener.

Alexia Putellas’ 11th Champions League goal of the season grabbed Barcelona a vital lifeline four minutes before the break and gave renewed hope the Catalans could come back to retain the trophy.

Things could have been very different had Barca midfielder Patri Guijarro found the net instead of rattling the crossbar with an audacious shot from the halfway line early in the second half.

But Lyon’s second-half performance was as disciplined as their first half was inspired and ensured there was no route back for Barca, whose hopes faded when Ana-Maria Crnogorcevic side-footed wide and Irene Paredes headed over late on. 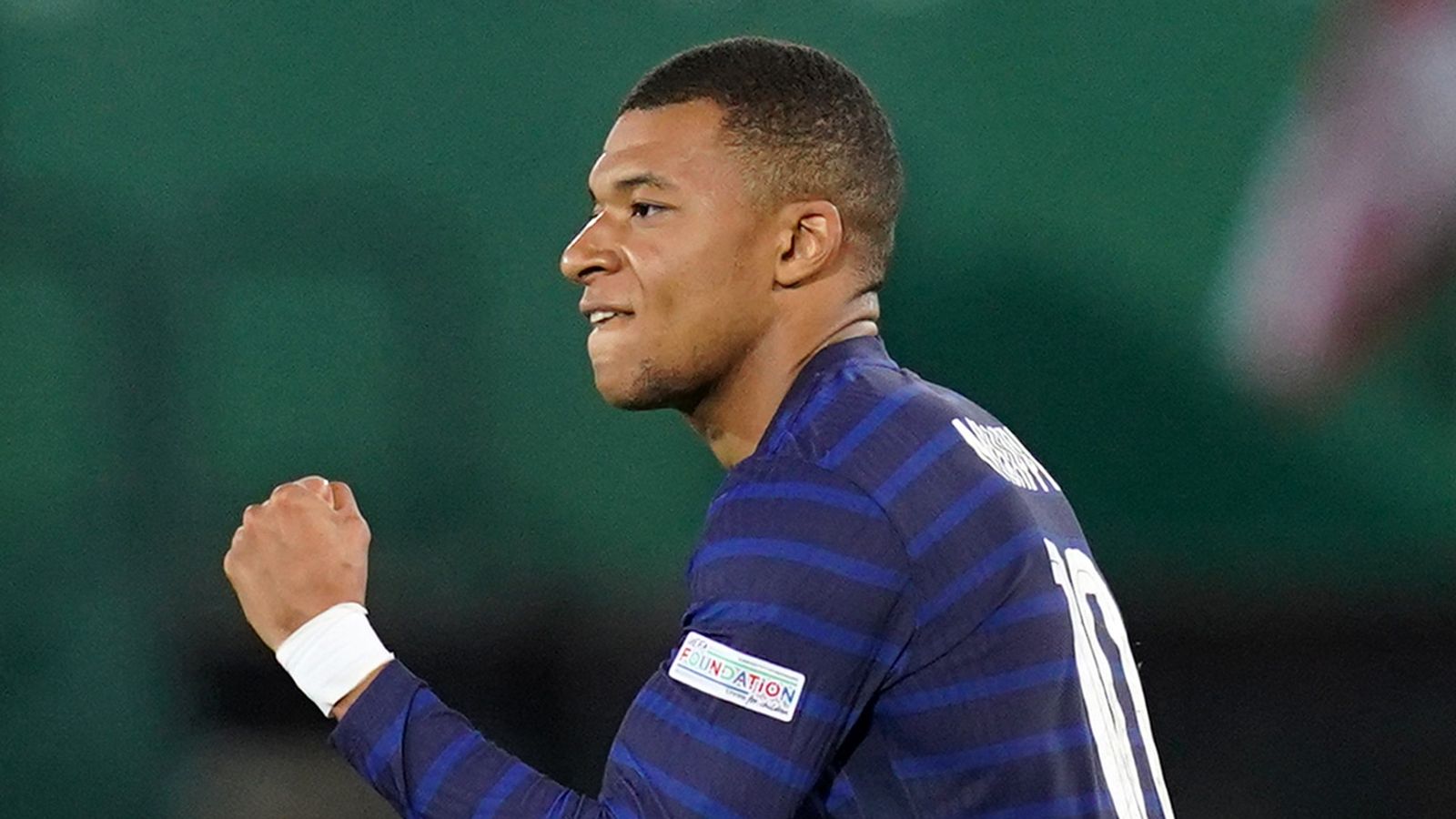 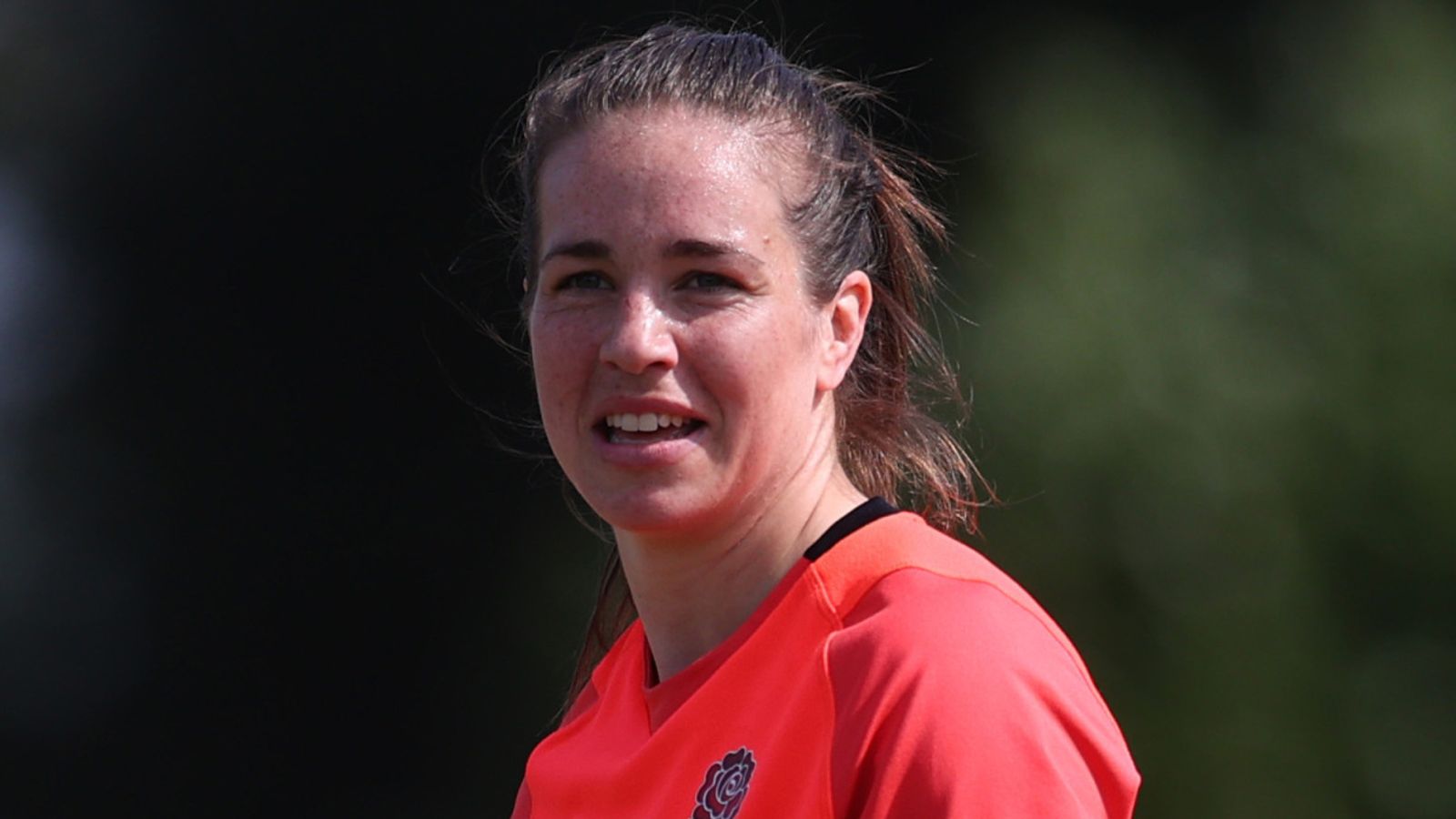 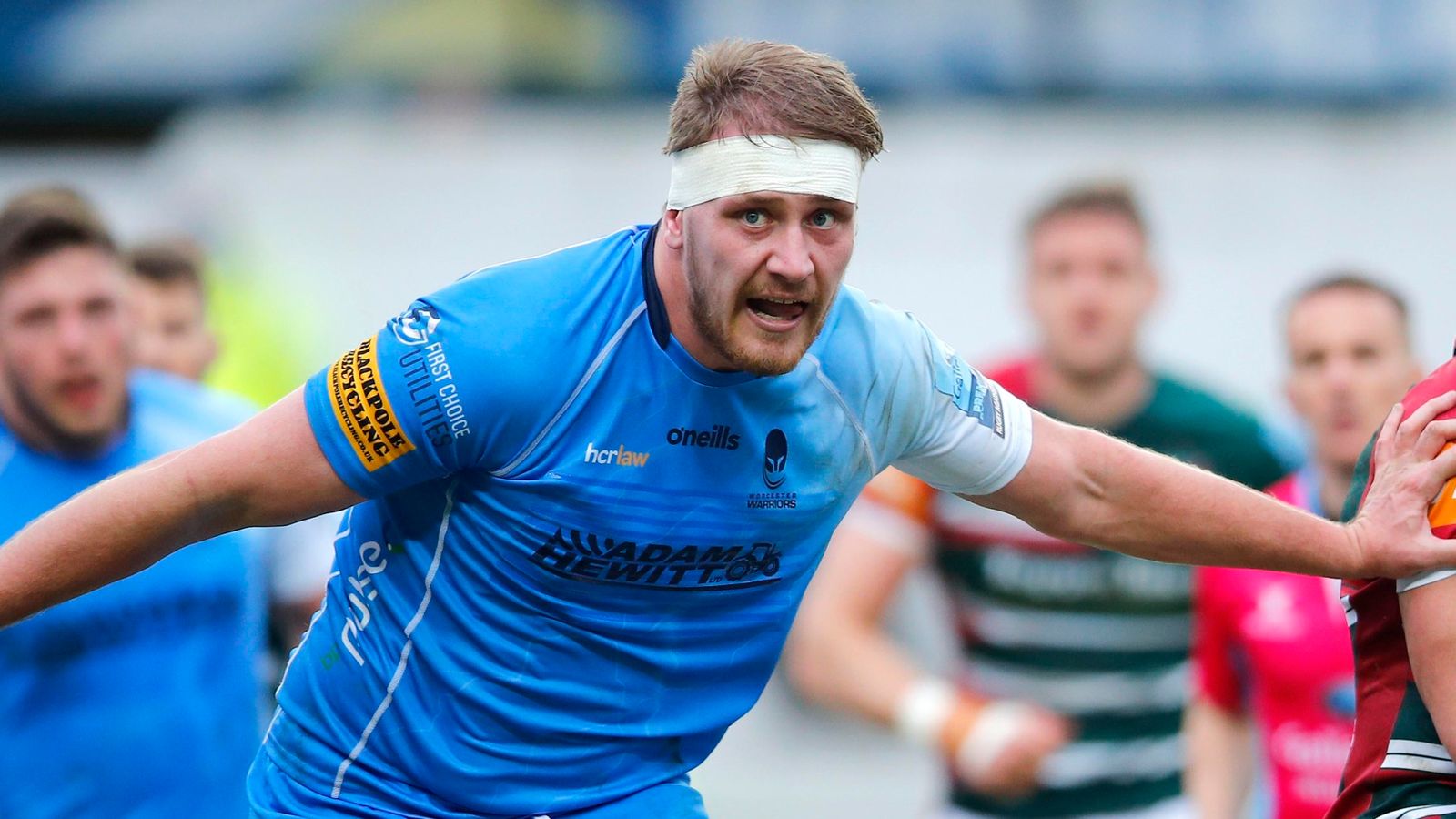 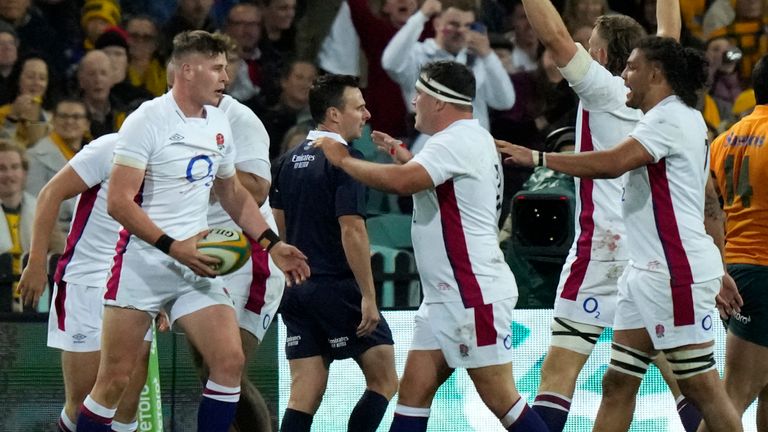 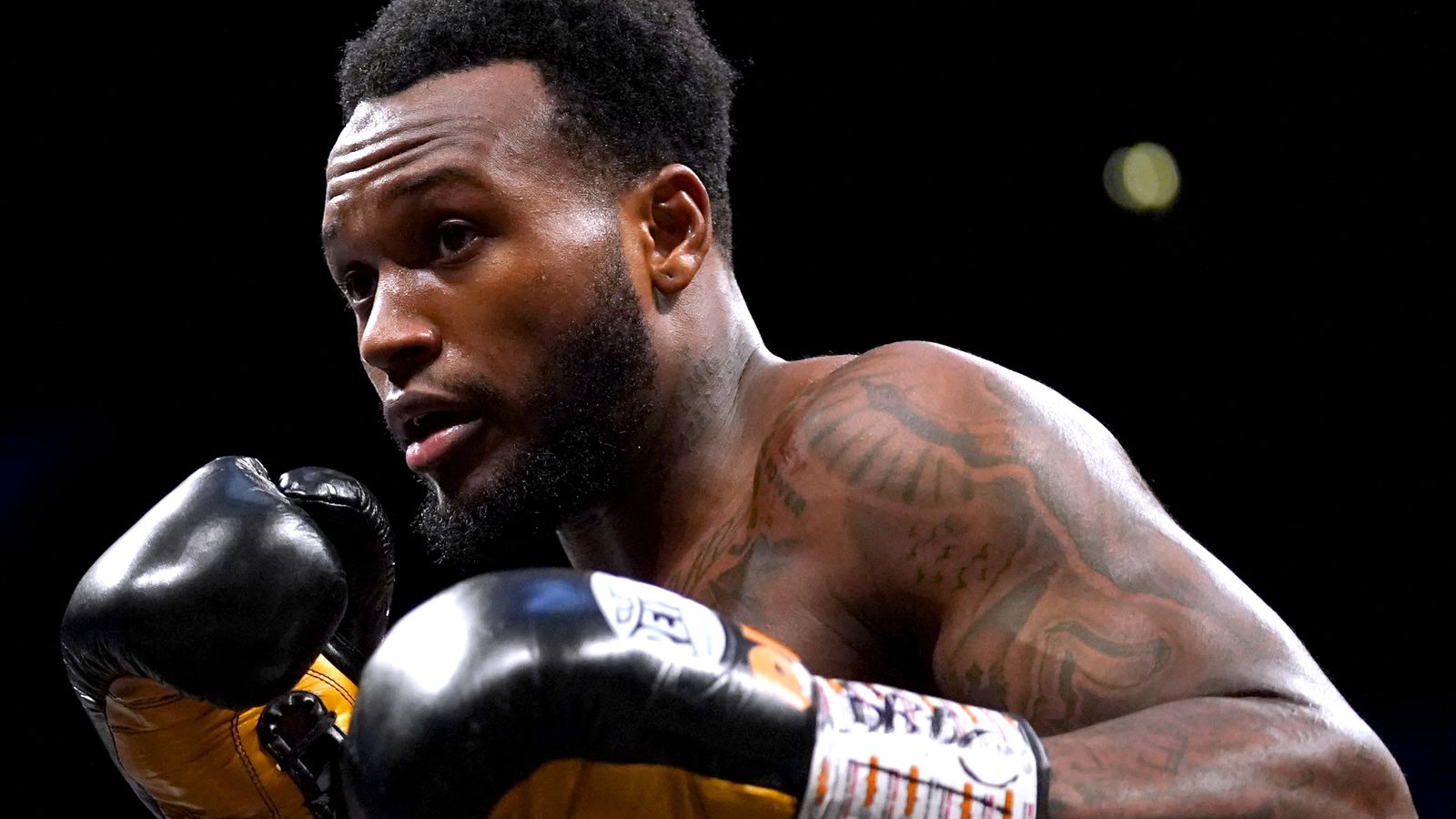 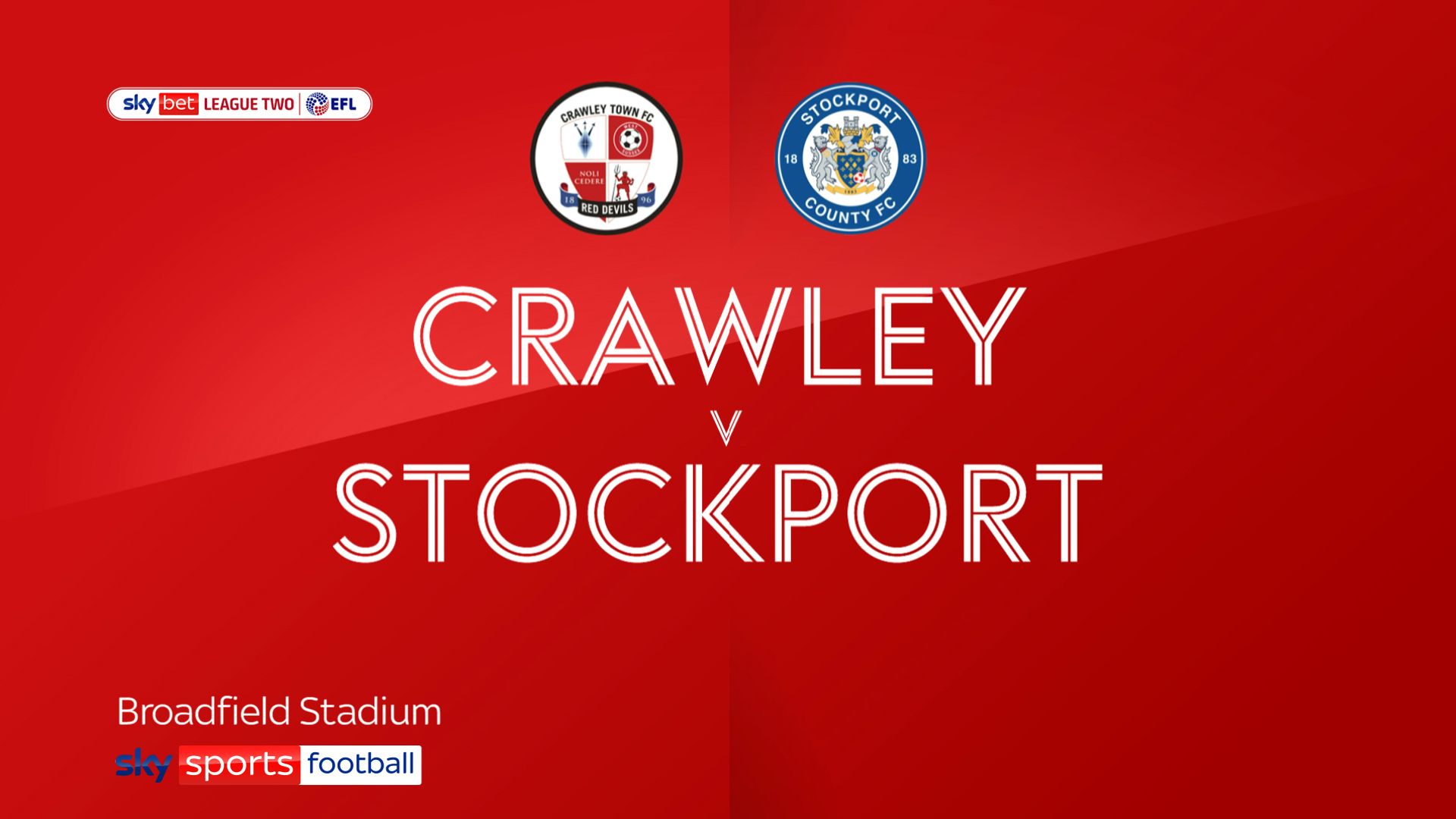