Soft Whisper gave punters plenty to shout about when making most of the running to land the Listed Louis Roederer Queen Charlotte Fillies’ Stakes at Chelmsford on Sunday.

The Saeed bin Suroor-trained four-year-old was sent off the 13-8 favourite to follow up a win in an Ascot handicap last time out and was soon to the fore having pulled her way to the front in the early stages.

Marco Ghiani allowed the Godolphin-owned winner to stride on and she put the race to bed when lengthening clear off the home bend. She recorded an official winning distance of a decreasing one-and-a-quarter lengths from runner-up Bounce The Blues, who was unable to reel in the victor.

It was the third time Soft Whisper has prevailed at Listed level and her trainer suggested Group races will now be on the agenda for the daughter of Dubawi, who he thinks is perfect for seven-furlong assignments.

“She is doing good and came into the race in good condition. She was in good form and she is improving,” said Bin Suroor.

“She was a little bit keen early, but she settled after that and I think seven furlongs is a good trip for her.

“She’s a tough filly who always tries, so it is about keeping her in this form.

“I’ll see how she is in a week and then I’ll be looking for a Group race for her.”

There was a double on the card for John and Thady Gosden, who picked up the Mark Elks 70 Years Young Celebration Handicap with Damaar (6-1) under Benoit De La Sayette before Rob Havlin guided Tolstoy (4-1) to success in the six-furlong Betsi Handicap.

Also at Chelmsford Michael Bell’s Lila Girl brought up a course-and-distance hat-trick when obliging favourite backers at odds of 4-6 in the British EBF Fillies’ Handicap. 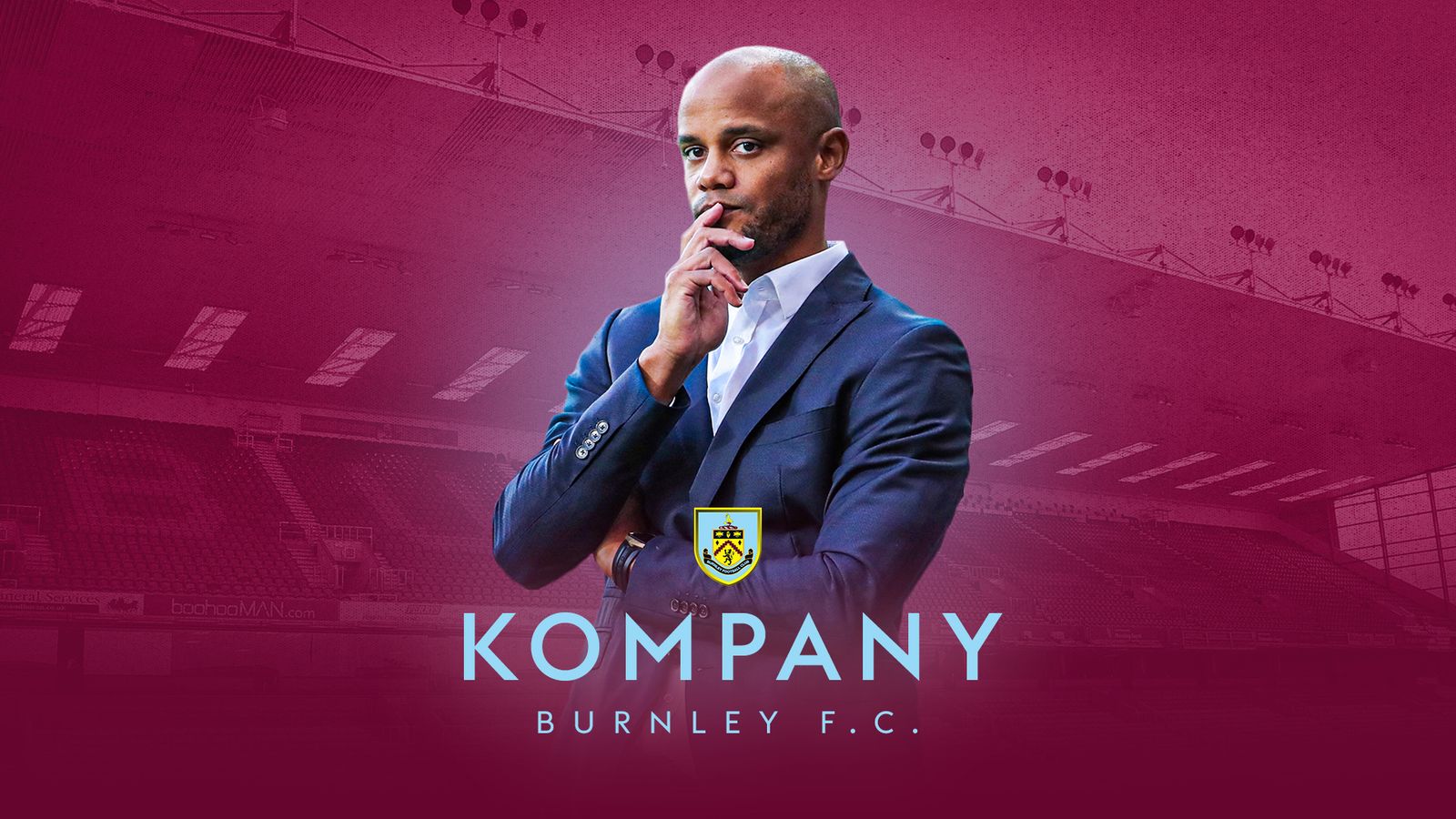 The 150th Open at St Andrews: Ways to watch on Sky Sports and key TV times to follow the action 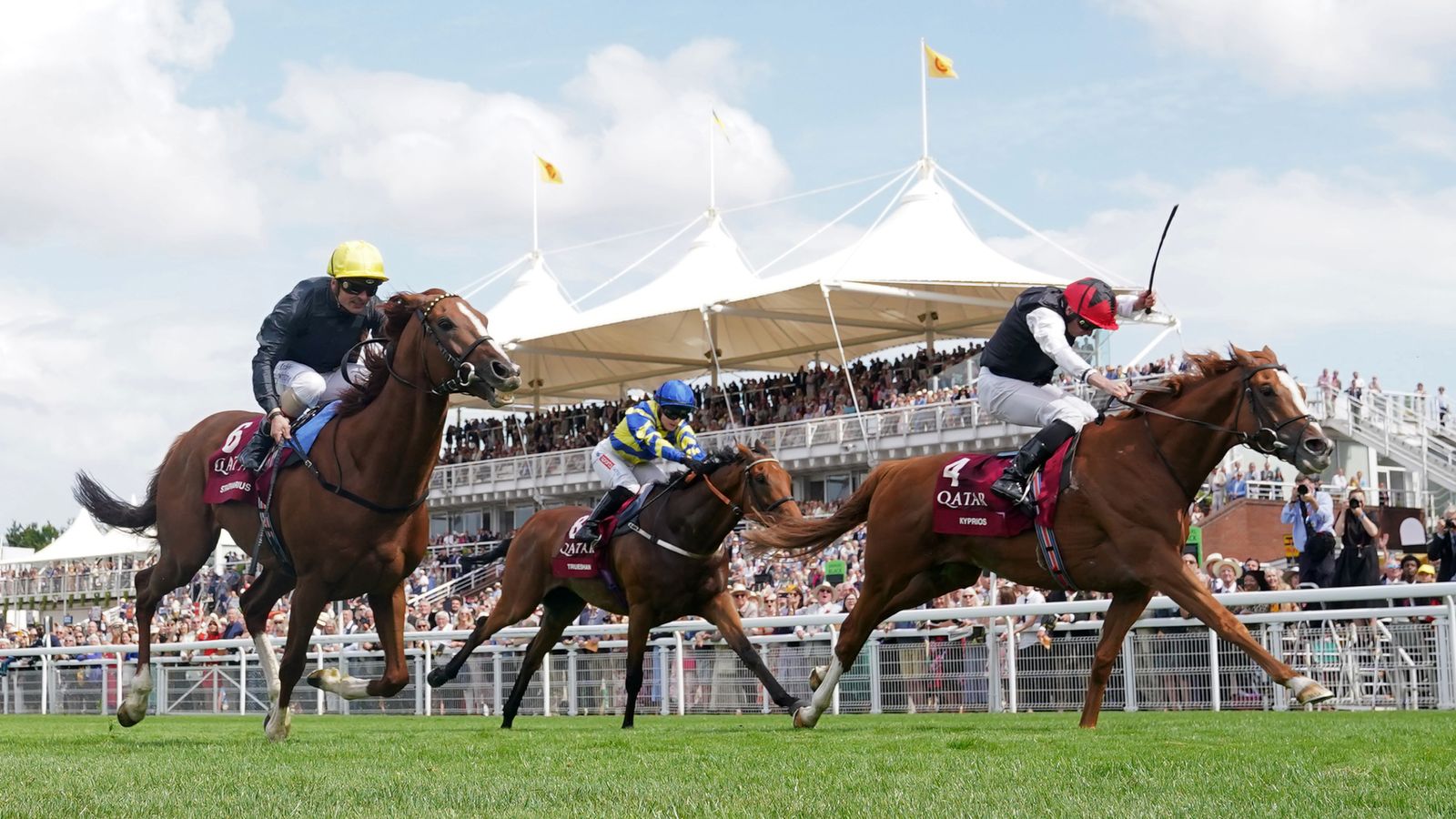 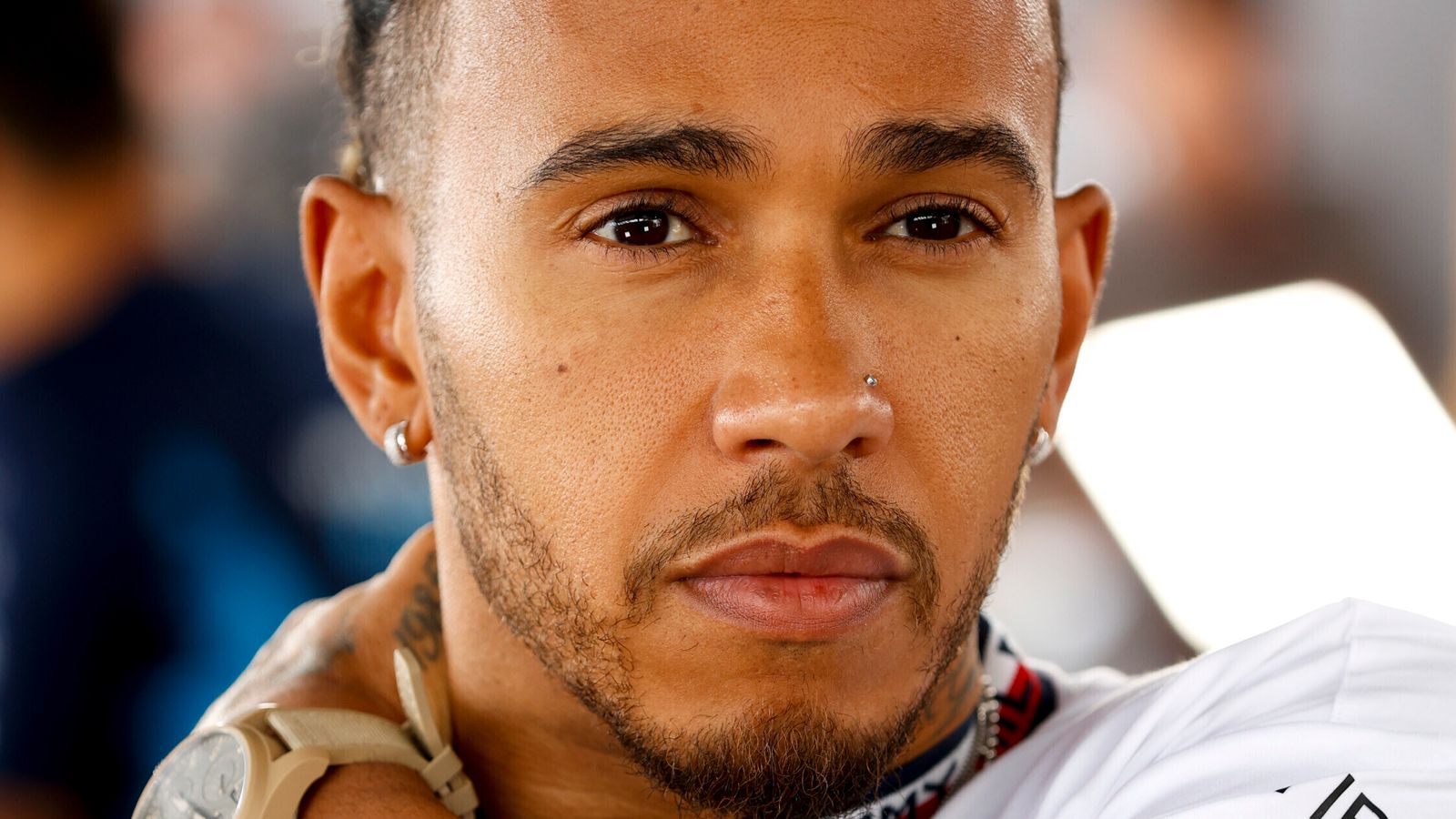