The Havana Gold colt has won three times on synthetic surfaces this year, including the Listed Spring Cup Stakes at Lingfield and the 3 Year Old All-Weather Championships Conditions Stakes at Newcastle on Good Friday.

As a two-year-old he was also effective on turf, however, beaten a length when the runner-up on his Doncaster debut and then going one better to win a Carlisle novice over five furlongs.

At Haydock the bay left no doubt as to his versatility, transferring his all-weather form to good Haydock ground on his Group bow when holding off Hugo Palmer’s Flaming Rib to prevail by a neck at 7-2 under Clifford Lee.

“I wasn’t concerned about the ground but he’s had to go and prove it in that class,” Burke said.

“He’s a very good horse and he’s tough too. If you go back and watch the Good Friday race at Newcastle, we didn’t want to be in-front or upsides and he’s run with the choke out for three furlongs.

“That’s a hard thing to do and carry on and quicken again like he did that day, so we knew that with a lead and relaxing early -we’ve seen it at home – that he’d pick up and he’d really bounce home.”

Royal Ascot is next on the agenda and the three-year-old is now a 7-1 shot for the Commonwealth Cup with Paddy Power.

“It’ll probably be different ground at Ascot but as long as it’s not rattling, I’d be happy,” said Burke.

“I said this morning that whatever wins this race today will certainly be one of the favourites for Ascot.”

The success was Lee’s first Group race victory and he added: “He’s a brilliant horse and he’s really improved this year.

“I originally tried to track the leaders as there was a lot of pace in the race and I was a little bit outpaced early doors, but then he knuckled down and picked up nicely.

“It would be great to have a good run in a Group One now and he’s pretty versatile in that he’d go on most ground.

“It feels brilliant and I’m delighted to get my first Group-race winner.

“He is very talented and has got a lot of ability. He has won his last six races now and tries so hard – he goes again when another horse comes to him.

“He is quick and also stays seven furlongs, so the Commonwealth Cup and Jersey Stakes at Royal Ascot could both be on the cards. We will have to see how he comes out of this and what the boss and everyone else chooses.” 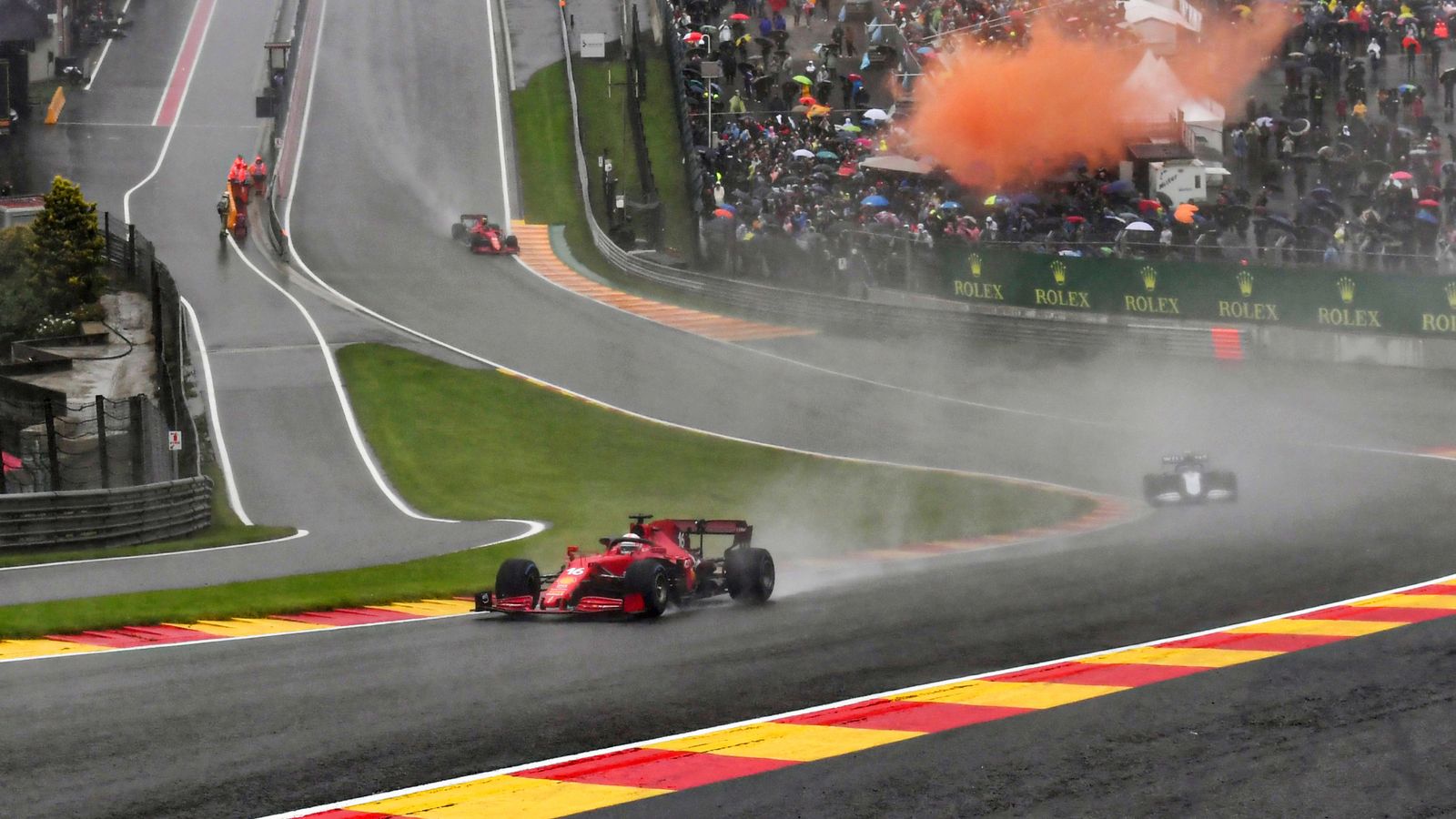 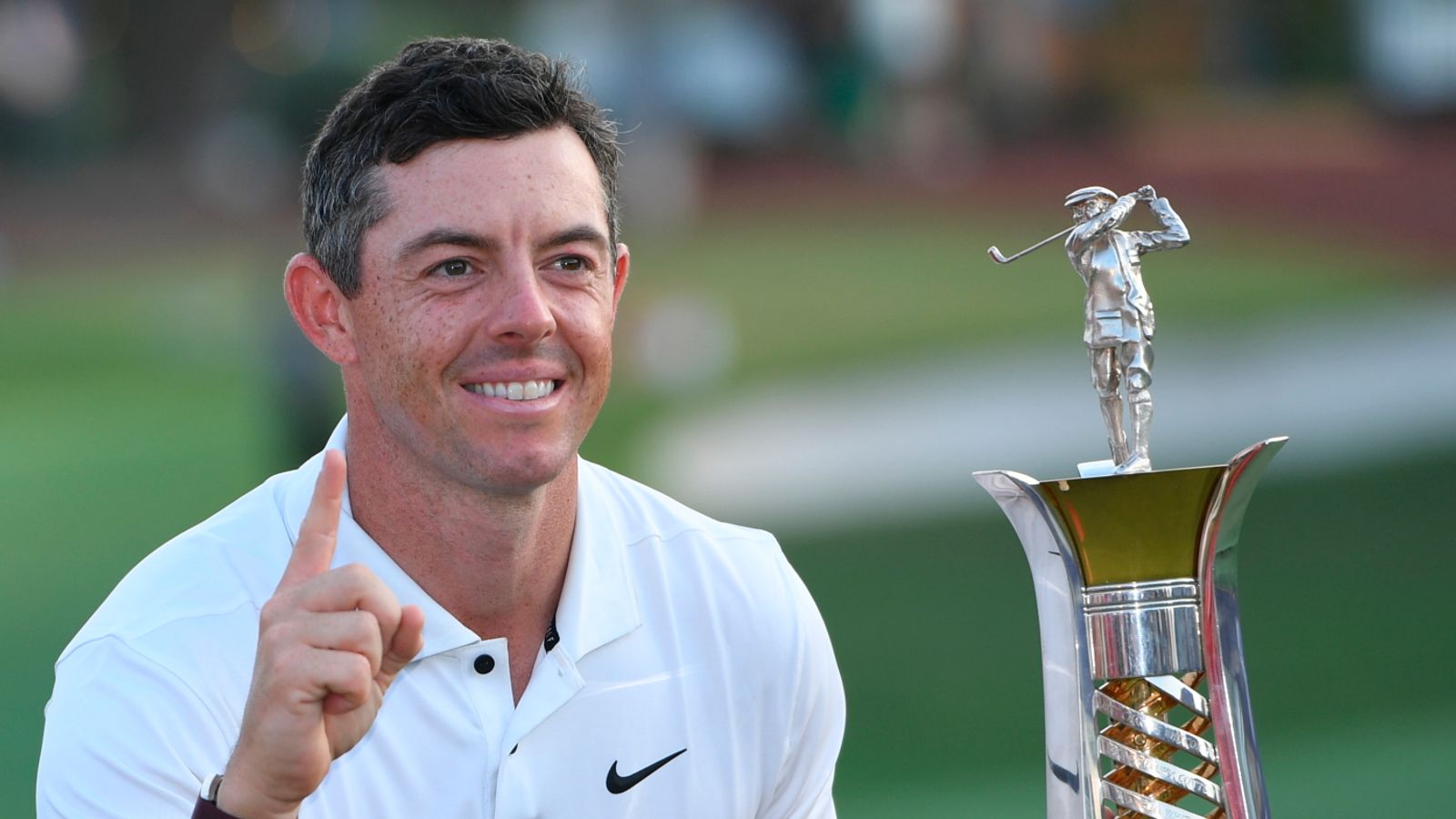 Rory McIlroy’s 2022 highlights: What next after historic year on PGA Tour and DP World Tour? 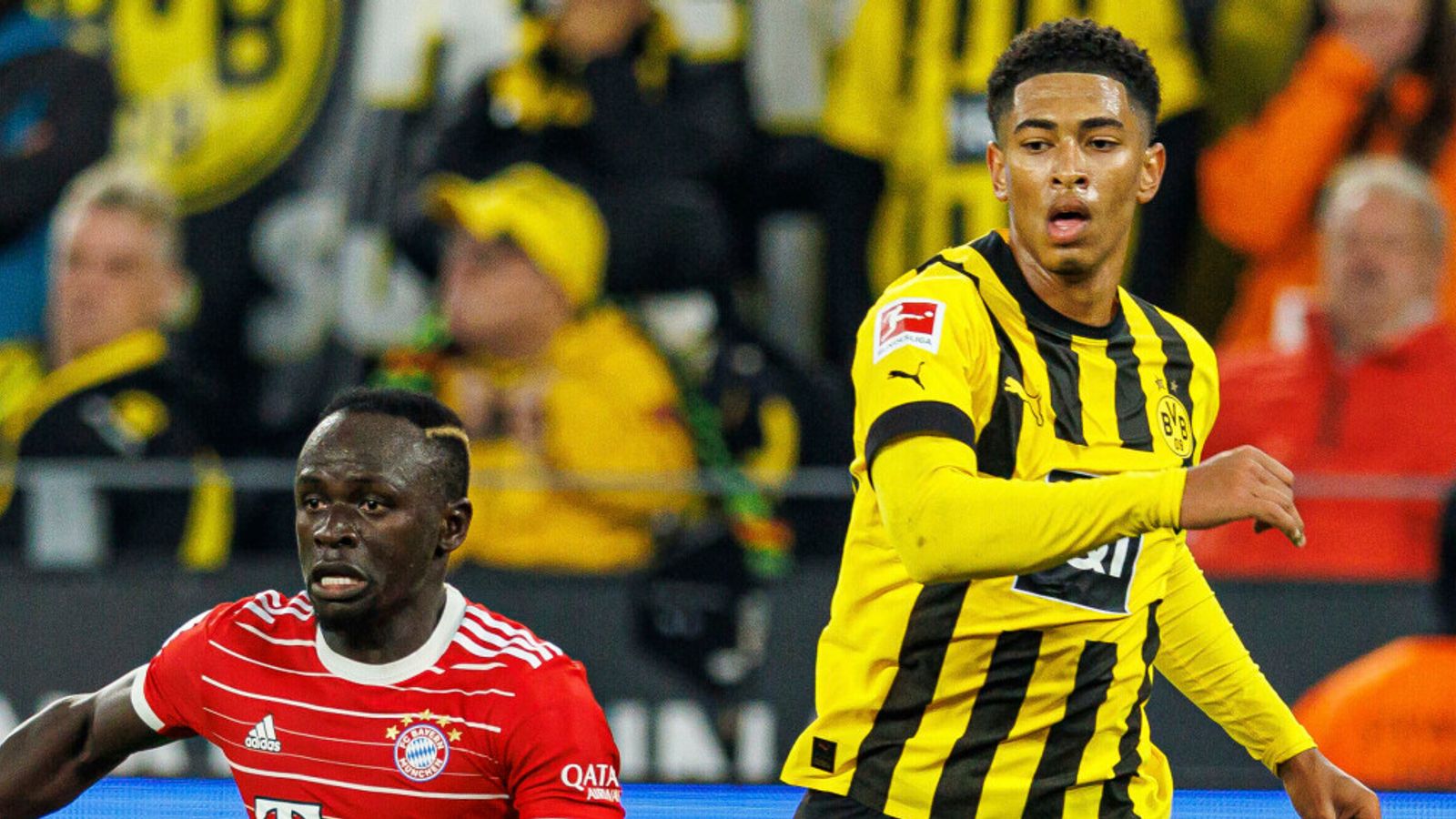 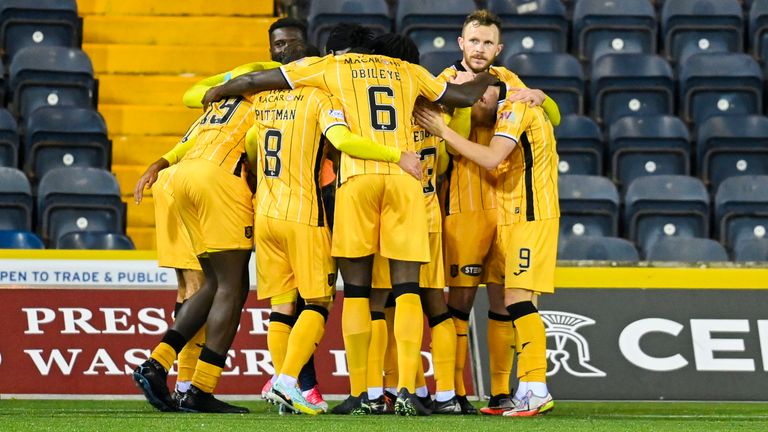 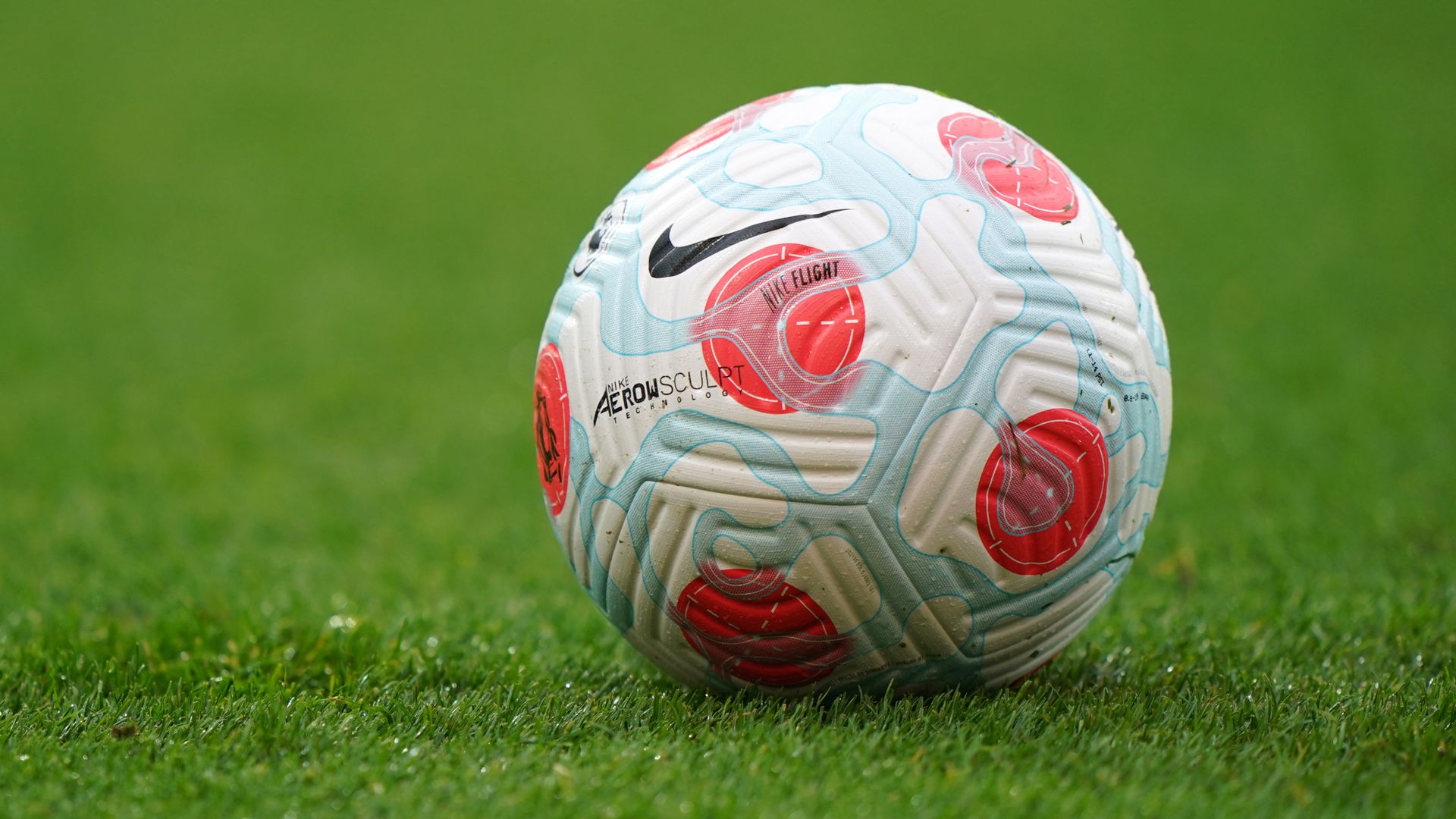