Simon Yates soared to victory in stage 14 of the Giro d’Italia in Turin on Saturday, six days after his nightmare on the slopes of the Blockhaus left his title hopes in tatters.

The 29-year-old Briton went solo on the final descent into the city, winning the stage 15 seconds in front of Jai Hindley (Bora-Hansgrohe) and Richard Carapaz (Ineos Grenadiers), who finished in second and third respectively.

That proved enough for Carapaz to take the pink jersey off long-time incumbent Juan Pedro Lopez (Trek Segafredo), who had started the day 12 seconds clear.

Yates had high hopes of winning the overall title but a disastrous stage nine effectively ruled him out of contention, and even Saturday’s stage win left him over 18 seconds adrift.

Yates said: “In the final move I had the advantage of not racing for GC [general classification] any more but I came here to win the Giro.

“This is my sixth stage win. It doesn’t make up for my disappointment of the time lost on the Blockhaus. There’s one week to go but today was a big effort – I don’t know if I have something left for the last week.”

Lopez relinquished the pink jersey after trailing towards the top of the penultimate climb, with Carapaz seizing the initiative as he led a number of fellow contenders with 28km to go.

By the final climb the lead group was cut to four, also including Hindley and Vincenzo Nibali, and it was Yates who sprung the decisive move with five kilometres remaining, having just enough to make it to the finish line. 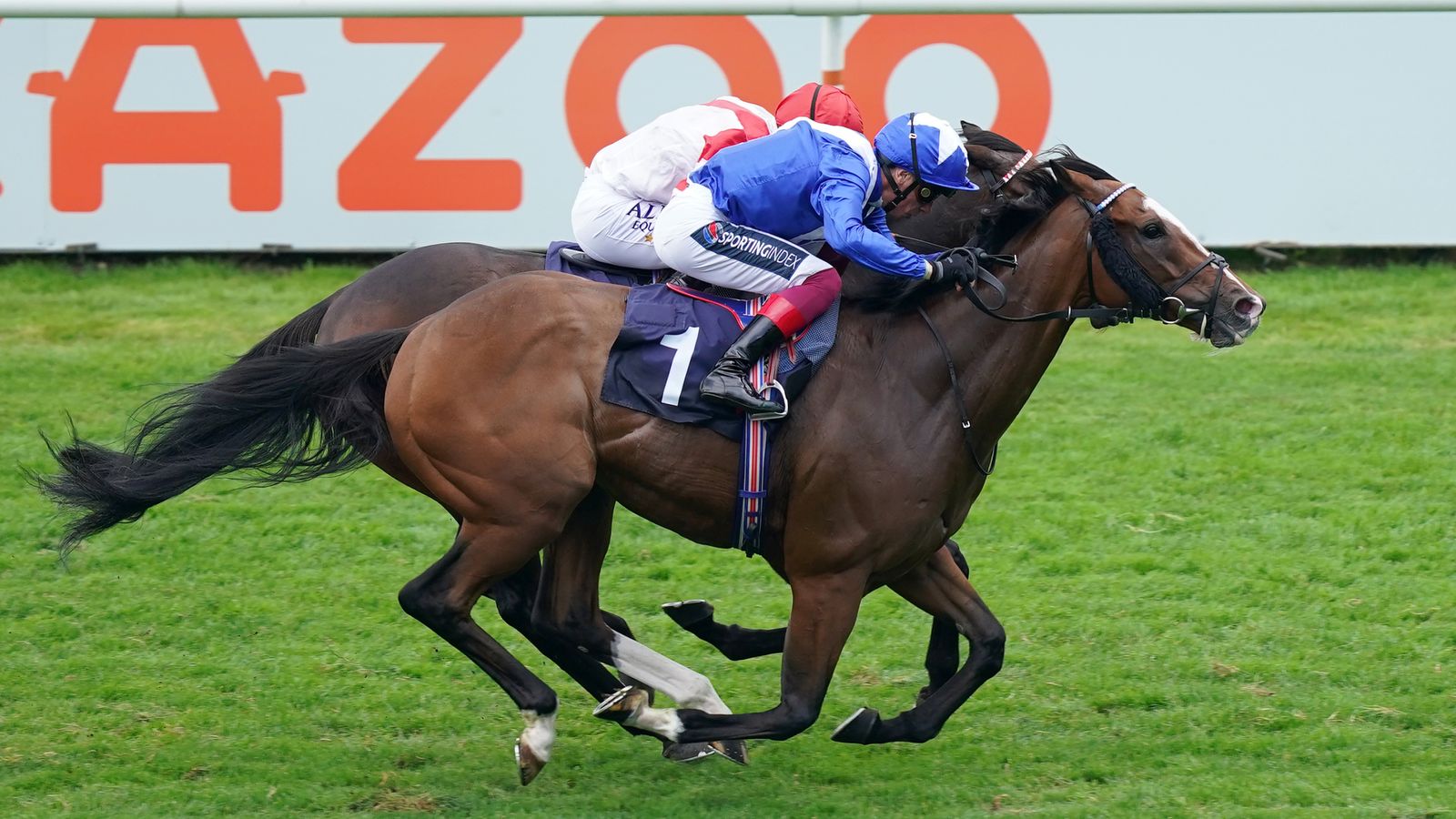 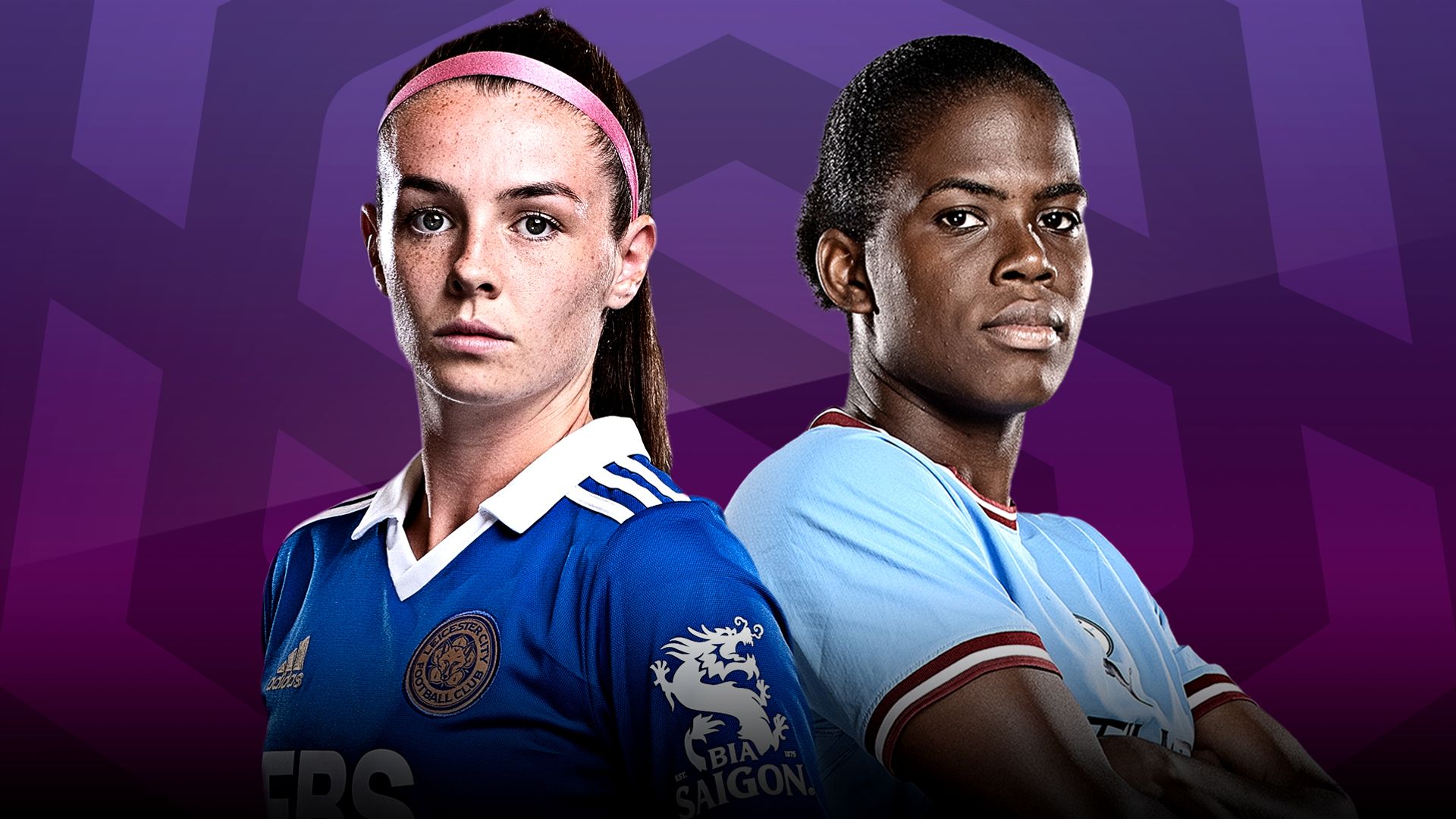 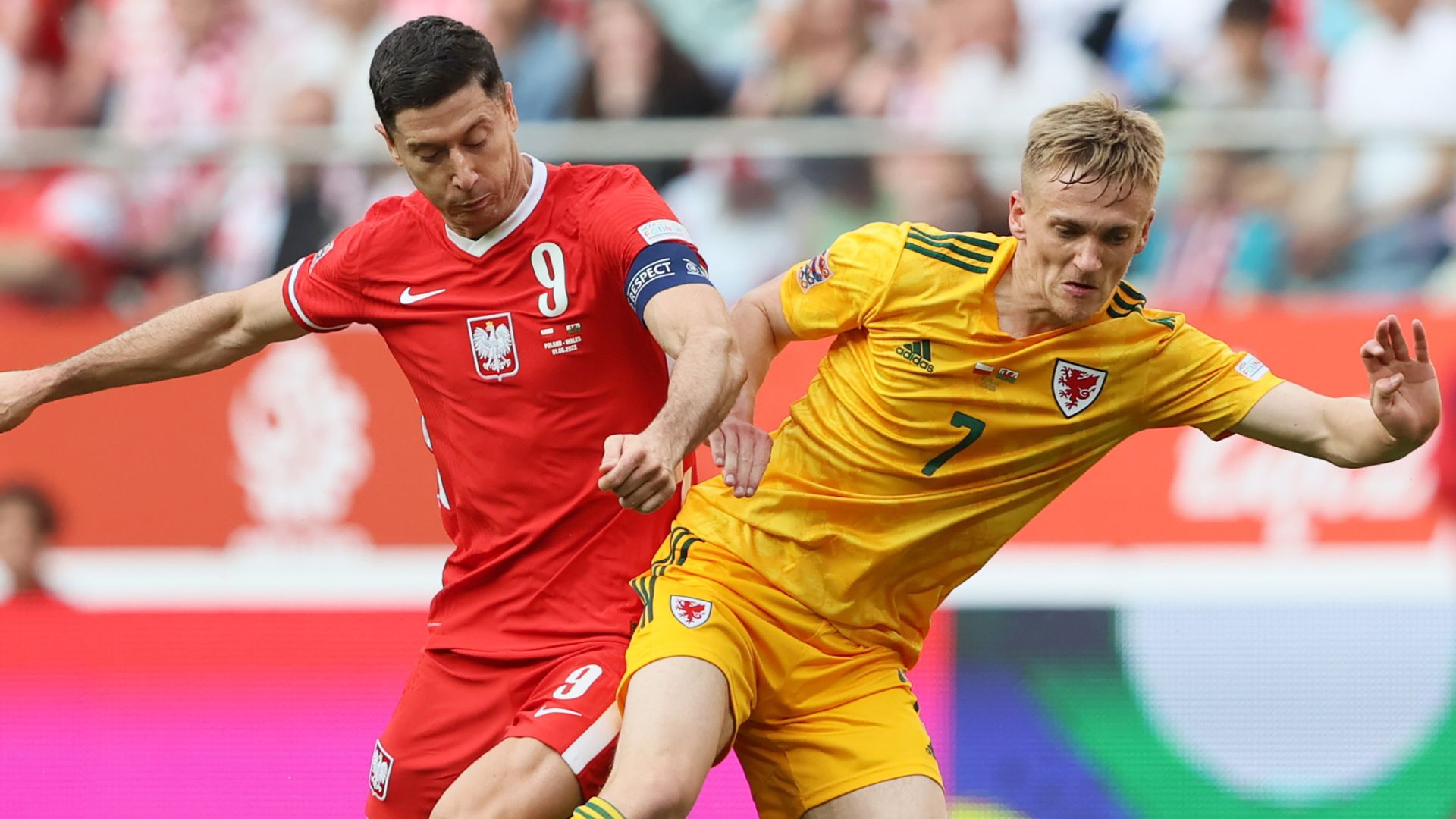 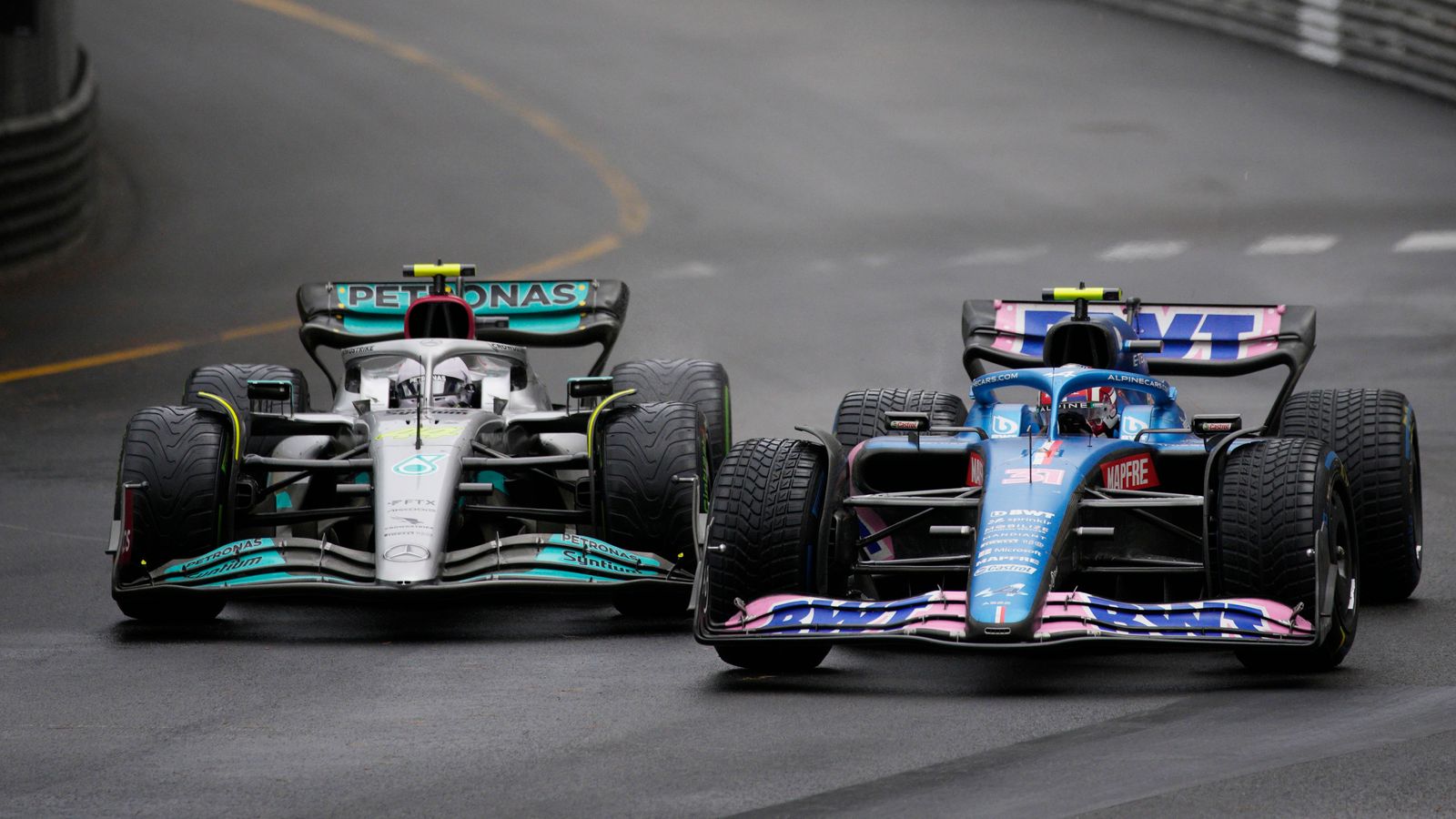 Monaco GP: Esteban Ocon hits out after penalty for collision with Lewis Hamilton Shakur Stevenson on his goals for 2023: Fights with Vasiliy Lomachenko, then Gervonta Davis and more