A two-year-old German shepherd mix named Squid is capturing the hearts of staff and volunteers at Best Friends Animal Society with his unique looks.

His face is a little crooked due to a birth defect, but it doesn’t bother him a bit.

The sanctuary posted a video of him on Facebook in hopes of finding him a family of his own. “Squid will steal your heart with his perfectly imperfect grin,” they wrote. “Squid’s face tilts to one side and he must know that it makes him extra cute, because he works it!”

Squid will steal your heart with his perfectly imperfect grin

Squid will steal your heart with his perfectly imperfect grin. 😍Two-year-old Squid has a birth defect that has left him with an ✨ ADORABLE ✨, very unique face. Squid’s face tilts to one side and he must know that it makes him extra cute, because he works it! Squid enjoys his walks and car rides, but most of all his people.This energetic and fun guy would love nothing more than a home and family of his very own. Squid has a lot of love to give. 💗 Interested in adopting Squid from our Sanctuary? Click here: https://fal.cn/3lgPy -amy

He is the definition of happy and has so much love to give.

The energetic fella loves to go for walks, car rides, and back scratches – but nothing compares to his love of people.

He longs to be around people and loves everyone he meets. His bio states, “He wants to be with his people as much as he can, and you can tell he misses them when they leave, in fact he tries his hardest to go with.”

He was originally taken in by a California shelter, Inland Valley Humane Society & S.P.C.A., before being transferred to Best Friends Animal Society. The previous shelter said, “He makes the silliest faces and is always a mood.”

Squid will continue to be spoiled at the sanctuary until his person comes along. If the big boy sounds like the perfect match for you, learn how to adopt him here.

Best Friends is the nation’s largest sanctuary for homeless animals and determined to help make all animal shelters in the country no-kill by 2025.

Saving lives and giving animals a second chance is the driving force behind the no-kill movement. They are making this dream a reality by initiating programs like spay/neuter services, community cat programs, and foster programs.

And it is working!

An estimated 3.4 million lives have been saved since the movement began in 2016. You can help by choosing to adopt not shop. 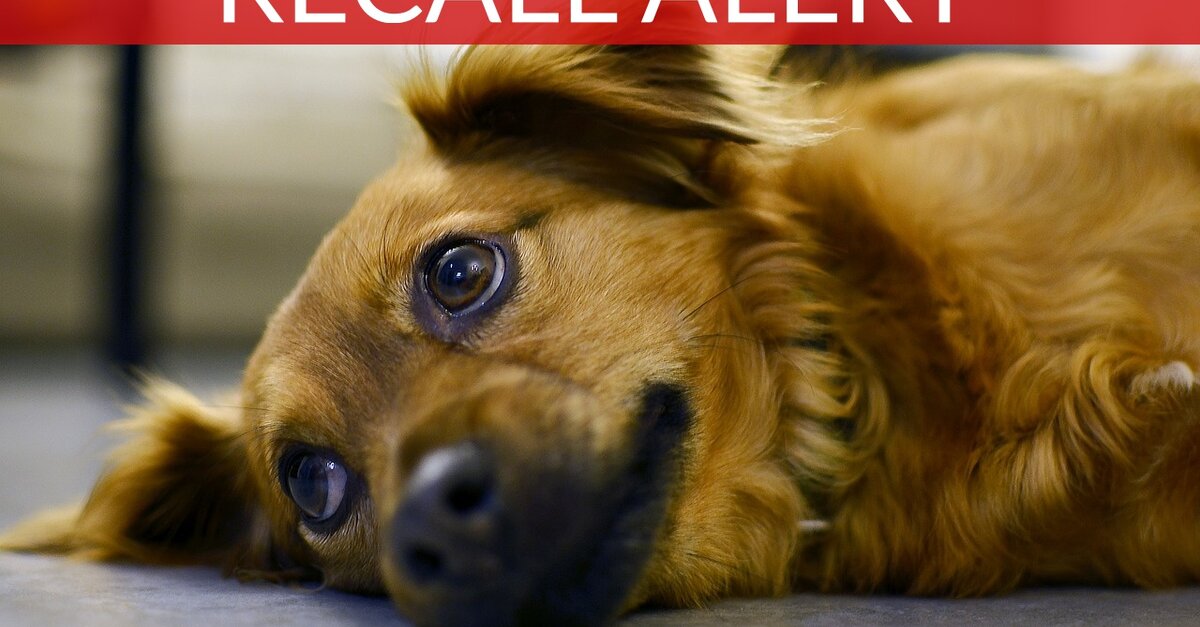 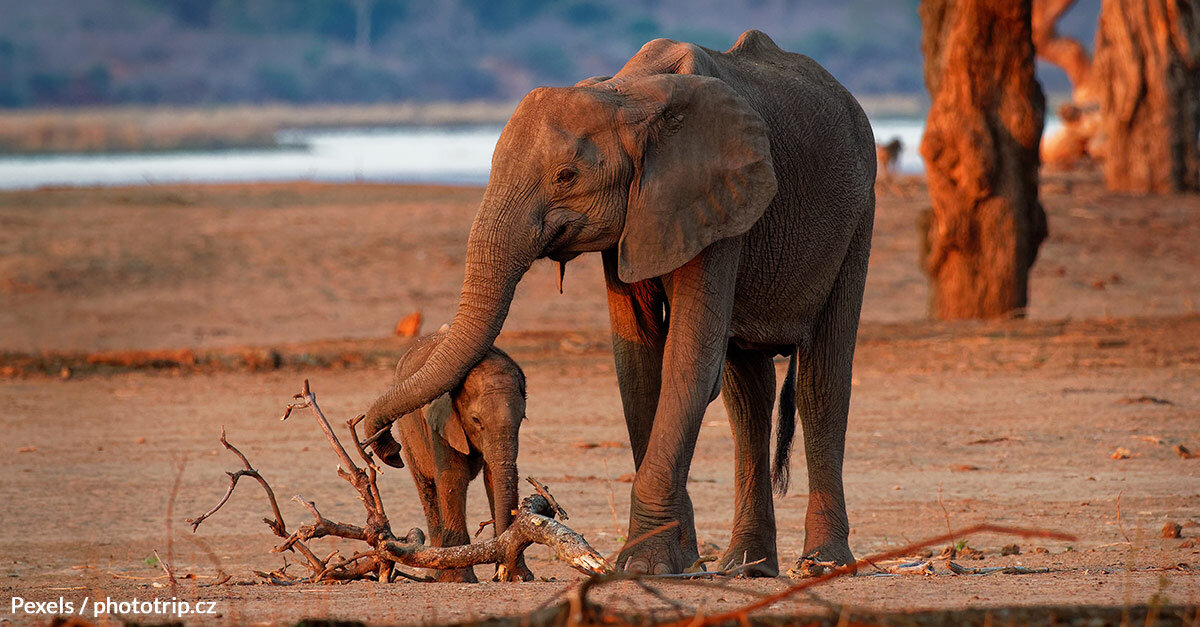 There’s A Subreddit That’s Dedicated To Cats ‘With Jobs’ 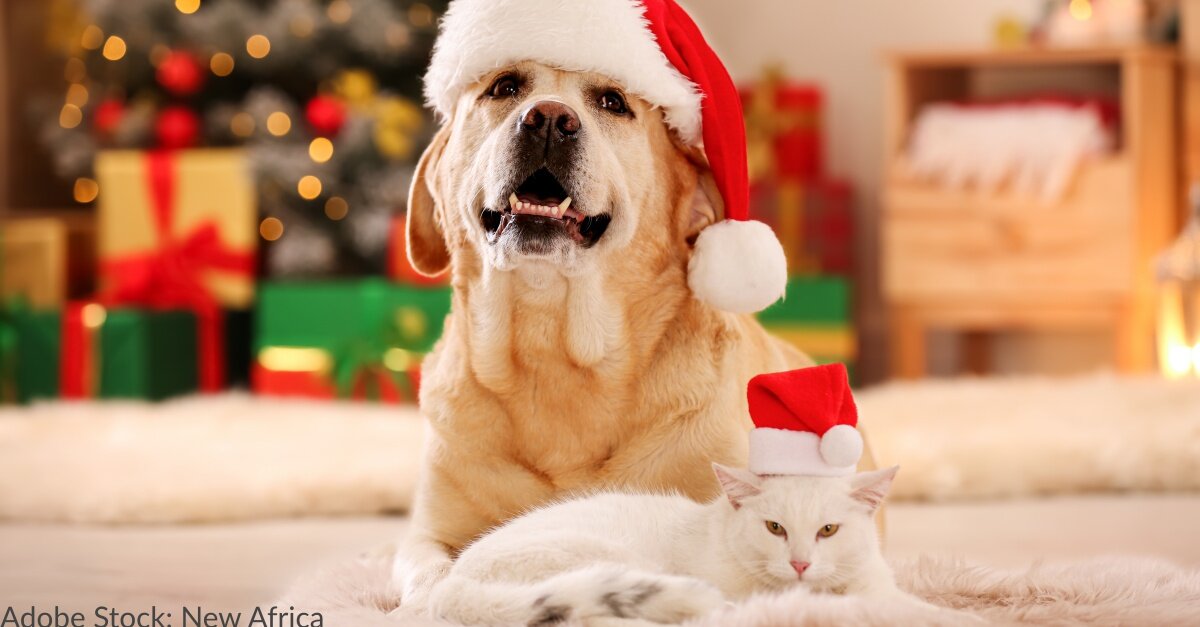 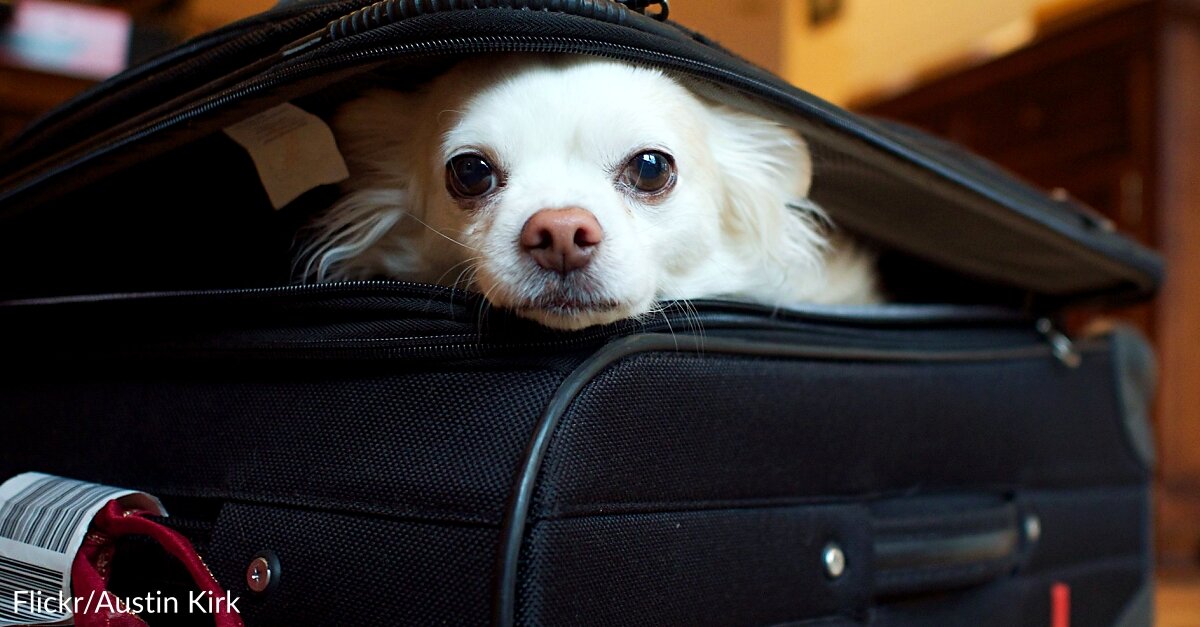 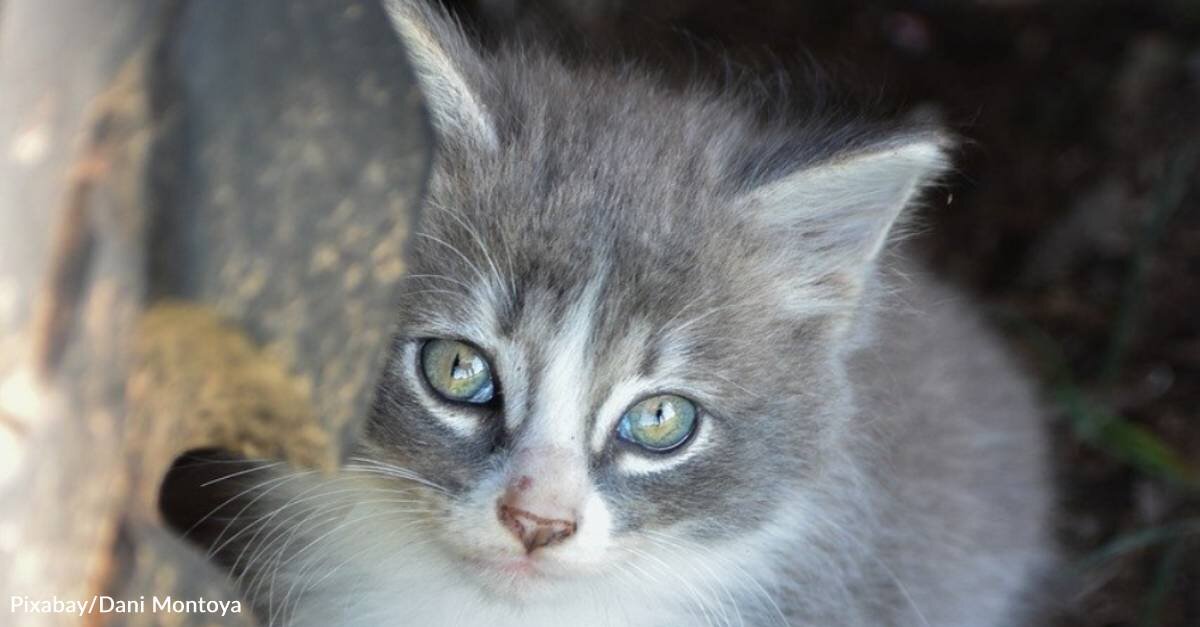 Kitten Rescued From Barn Showers His New Family with Love