Friendships can blossom in the most unlikely places. Just look at Angel and Halo, a cat and a guinea pig with an unusual bond. Angel and Halo’s friendship is especially rare because cats and guinea pigs don’t usually get along.

But despite the odds, Angel and Halo have become the best of friends, which means comforting each other when times get tough. This included leaning on each other for support when they were surrendered to Charlotte-Mecklenburg Animal Care and Control, a North Carolina animal shelter.

“They came in together, and the owner told us they usually snuggle together and sleep together at night,” animal control officer Julia Conner told PEOPLE. “They were totally bonded.”

Conner has seen many bonded pairs during her 17-year career, but she’s never met a cat who is best friends with a guinea pig. “I think honestly, my first reaction was this is definitely a first,” the officer told the magazine.

“We get bonded pairs here at the shelter often, but it’s usually like cats and dogs — most of the time— a cat and a guinea pig that’s usually a prey situation,” Conner said. “The cat would normally be chasing the guinea pig, so to see them together as best friends is very rare.”

Regardless, Angel and Halo’s unique friendship sustained both animals during a difficult time, because that’s what friends are for! Although the cat and guinea pig shared large cage at the shelter, they always cuddled together in one corner. The BFF’s reportedly even shared their own special language.

The shelter hoped to get both pets adopted together, which is also what their original owner–who was forced to surrender the pair after experiencing some personal issues–had wanted.

“I truly believe we’ll find someone who will keep them together,” said Conner, who posted a video of the fluffy best friends on Facebook, where it became the shelter’s most popular video of all time. “Our goal is to keep them together period, end of story.”

Fortunately, it wasn’t long before CMPD Animal Care and Control was contacted by a mother and son eager to welcome both shelter pets into their family.

“Her son made honor roll so his reward was to adopt them,” the shelter explained in a message to The Animal Rescue Site. “Not only will she be involved with their care but promises to keep us updated on how they are doing and is considering making accounts for them on Instagram and Tik Tok.”

Congratulations to Angel and Halo! Follow CMPD Animal Care and Control on Facebook for updates on how these adorable buddies are settling into their new home. 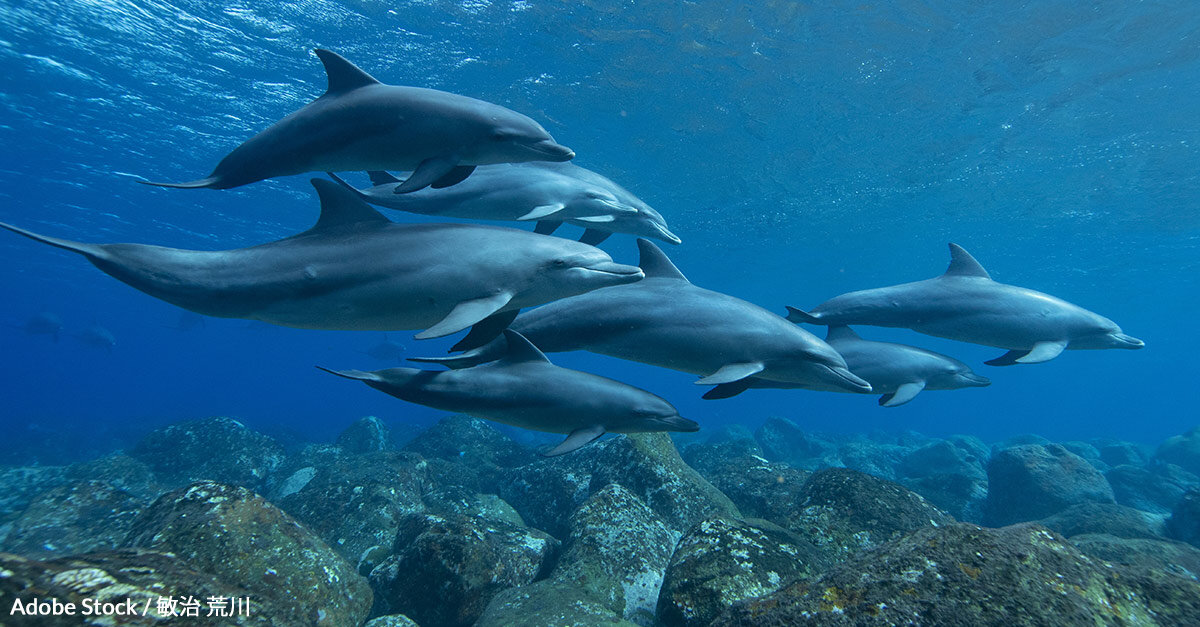 More Than A Decade After ‘The Cove,’ The Dolphin Slaughter Continues 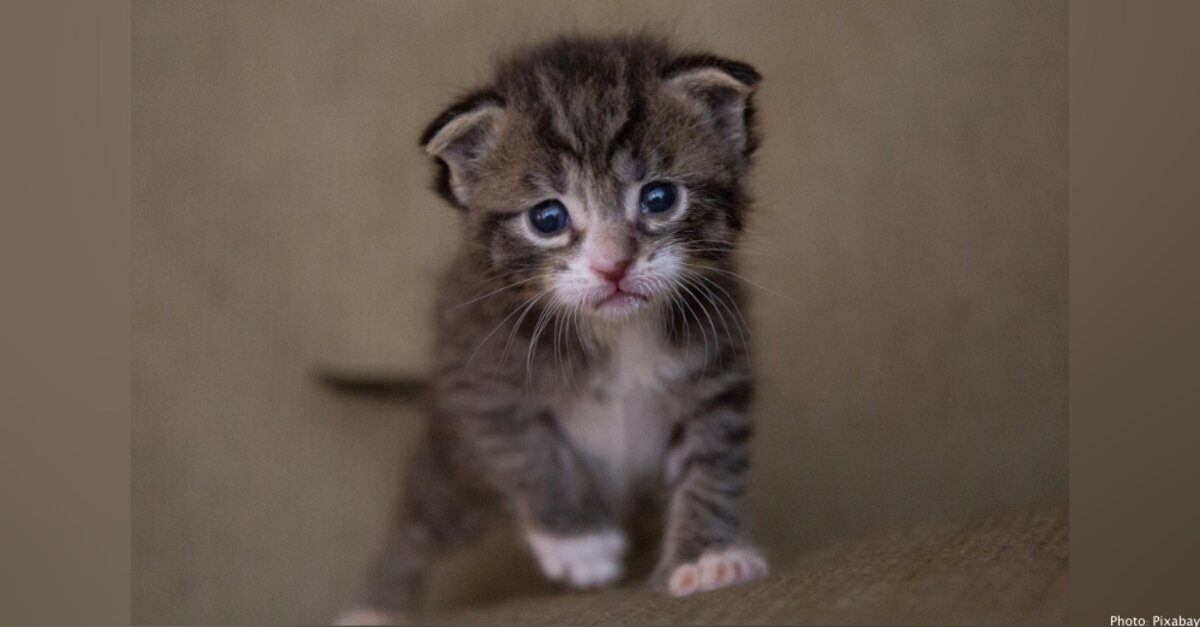 When A Woman Saved A Neglected Kitten From Freezing, She Got A Loyal Companion Who Never Left Her Side 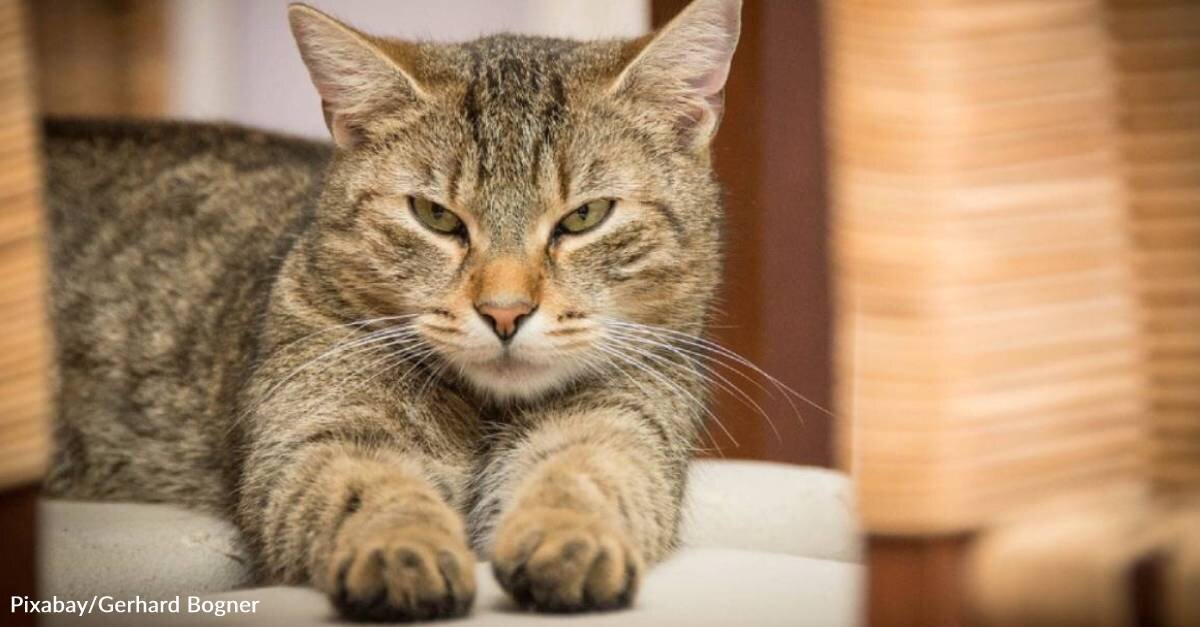 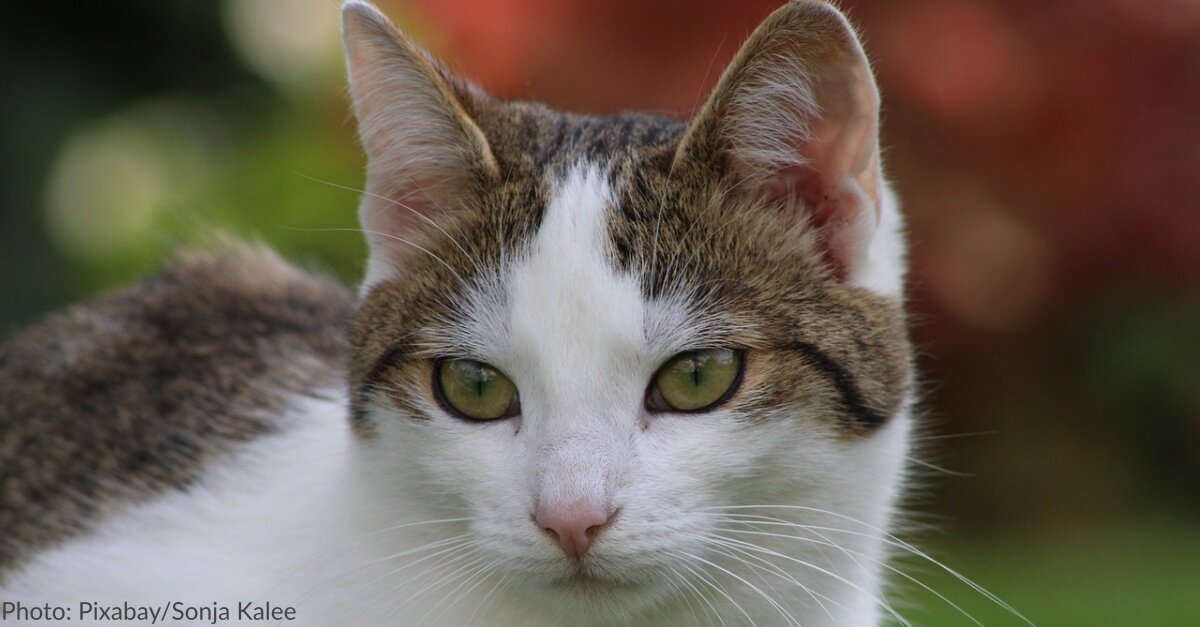 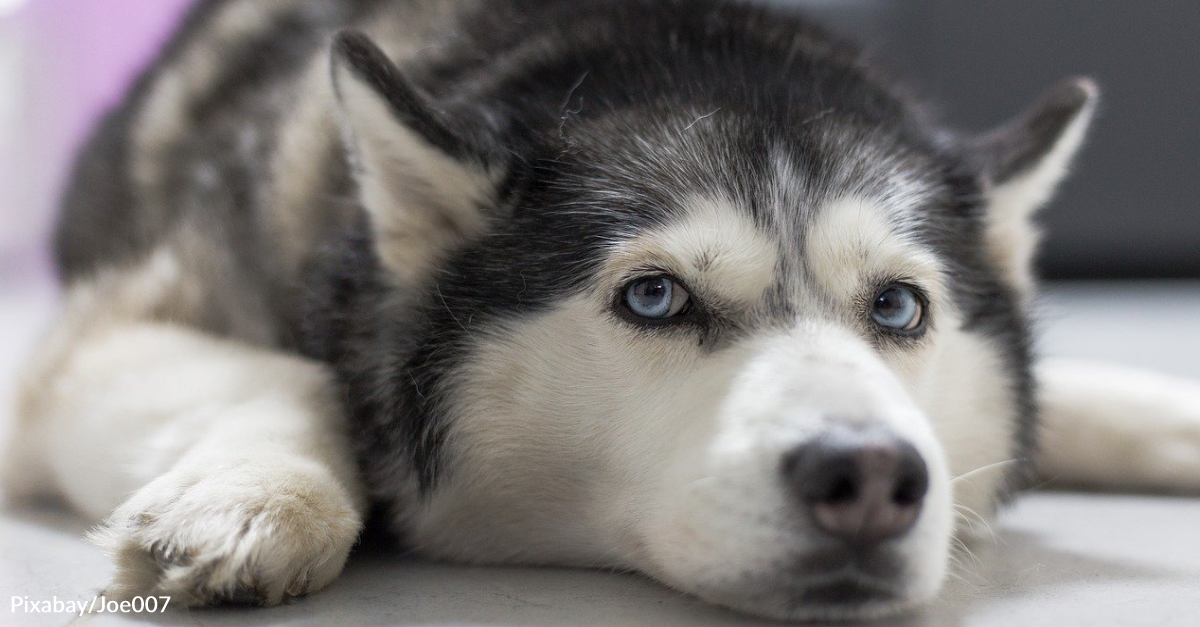 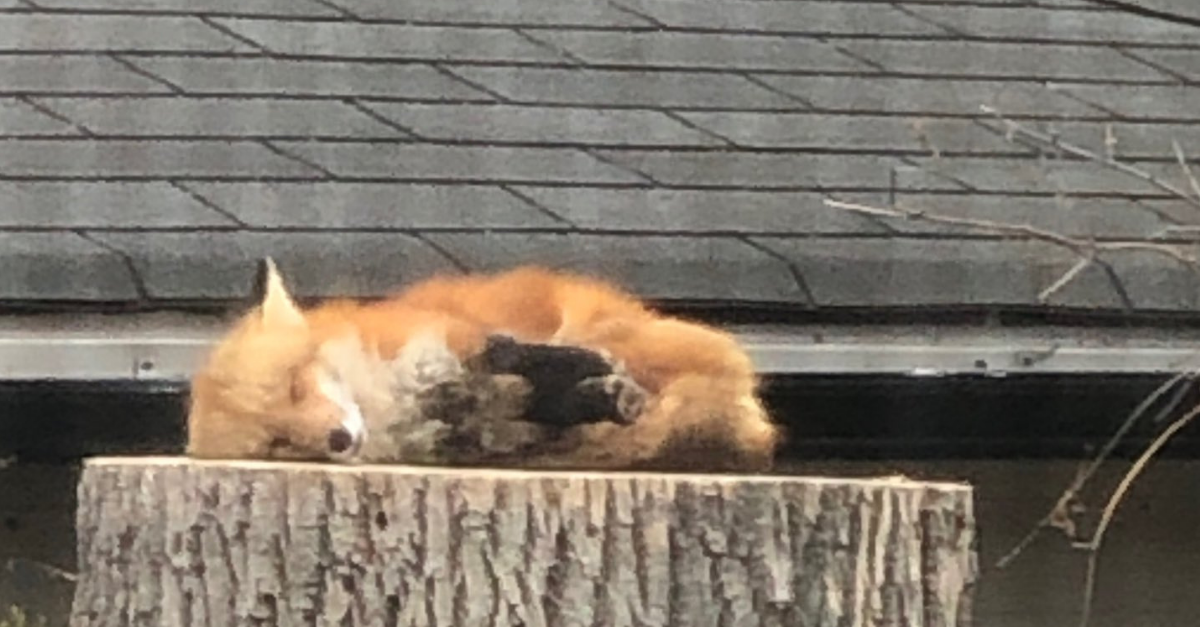