In 2001, Amanda Peterson joined the Army Reserves to help pay for college. When she was only 19 years old, she was deployed to Afghanistan, and then deployed to Iraq twice after that.

Her time overseas was eye-opening and traumatizing. She dealt with many mortar attacks and other things that put her life in danger.

When she finally returned from deployment, she was diagnosed with a Traumatic Brain Injury as well as Post-Traumatic Stress Disorder. Due to her PTSD, she was triggered by loud noises and big crowds.

Not only did it affect her personally, but it was also putting a strain on her relationship with her family and friends.

Her negative thoughts and emotions built up so much over the years that she even thought about suicide.

Peterson knew that no medicine she could take would help, so she began researching other options.

That’s when she came across K9s for Warriors, an organization that matches trained service dogs with people who are suffering from PTSD and brain injuries, free of charge. The dogs they pick are rescued from local animal shelters and go through advanced training in order to help these veterans to the best of their ability.

In 2019, Peterson was matched with her K9, Chesdin, who made all the difference in the world for Peterson right off the bat.

Chesdin helps manage Peterson’s stress and brings a sense of calmness to her everyday life. Chesdin helps Peterson focus on the things that really matter, instead of letting her mind wander to bad thoughts and worries.

Chesdin has given Peterson the independence and confidence that she’s lacked for years.

“He’s an extension of me,” Peterson told KENS 5. “And he was a stray. He was rescued and I don’t know his story before this. But now we get to write our own story.”

Learn more about Peterson and Chesdin in the video below: 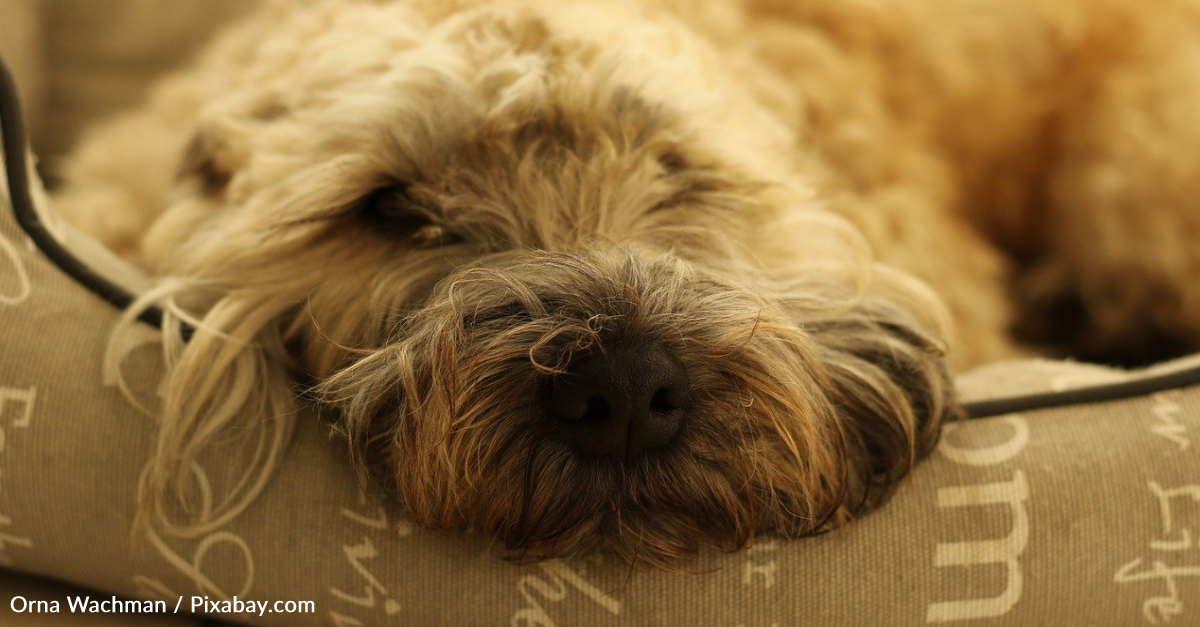 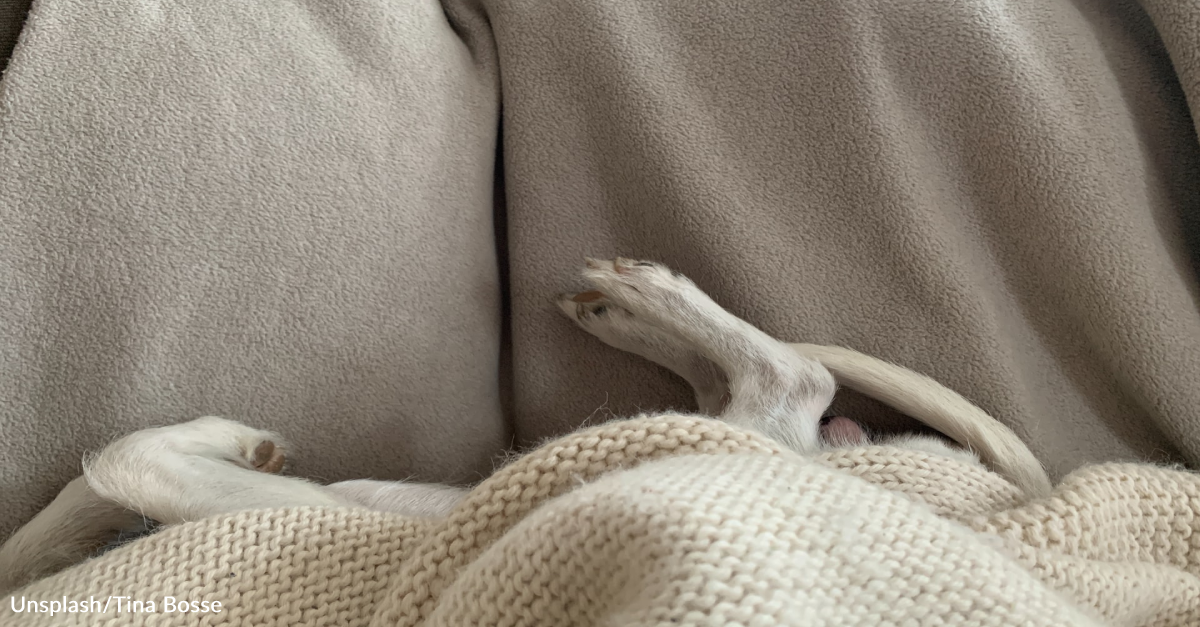 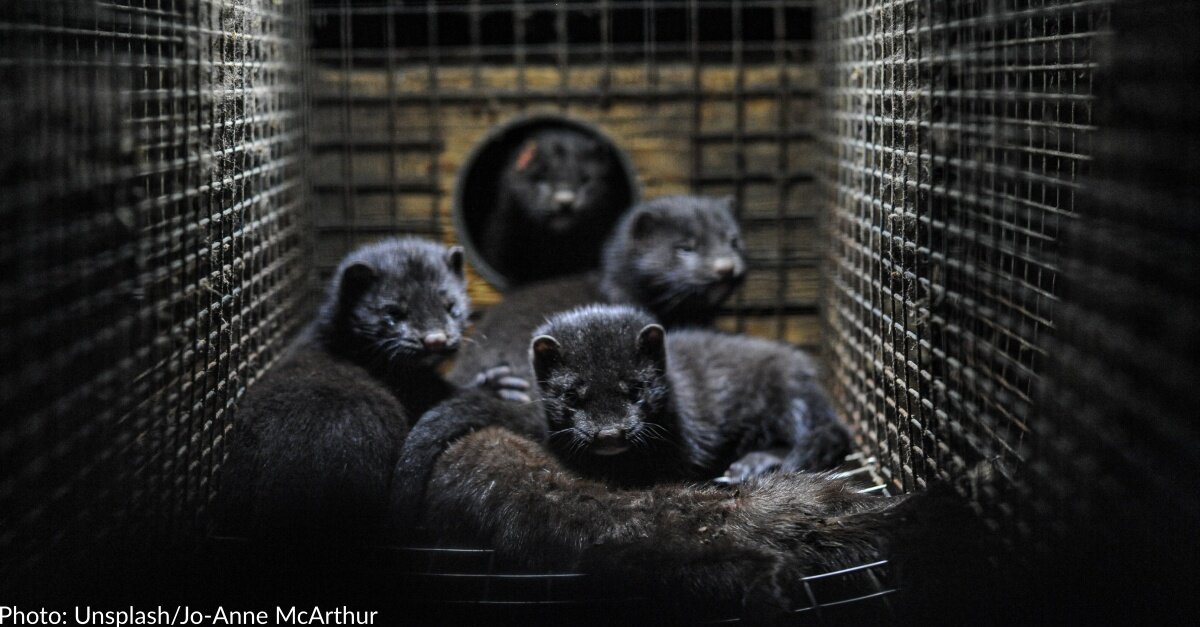 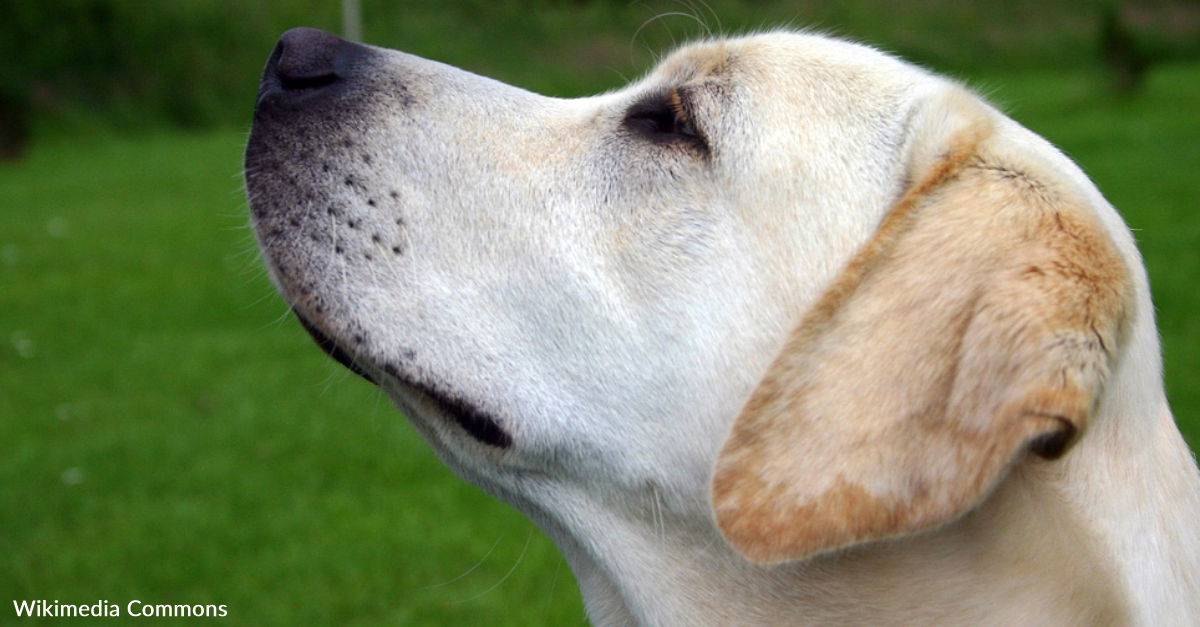 Dog Proudly Helps Carry Groceries In From The Car 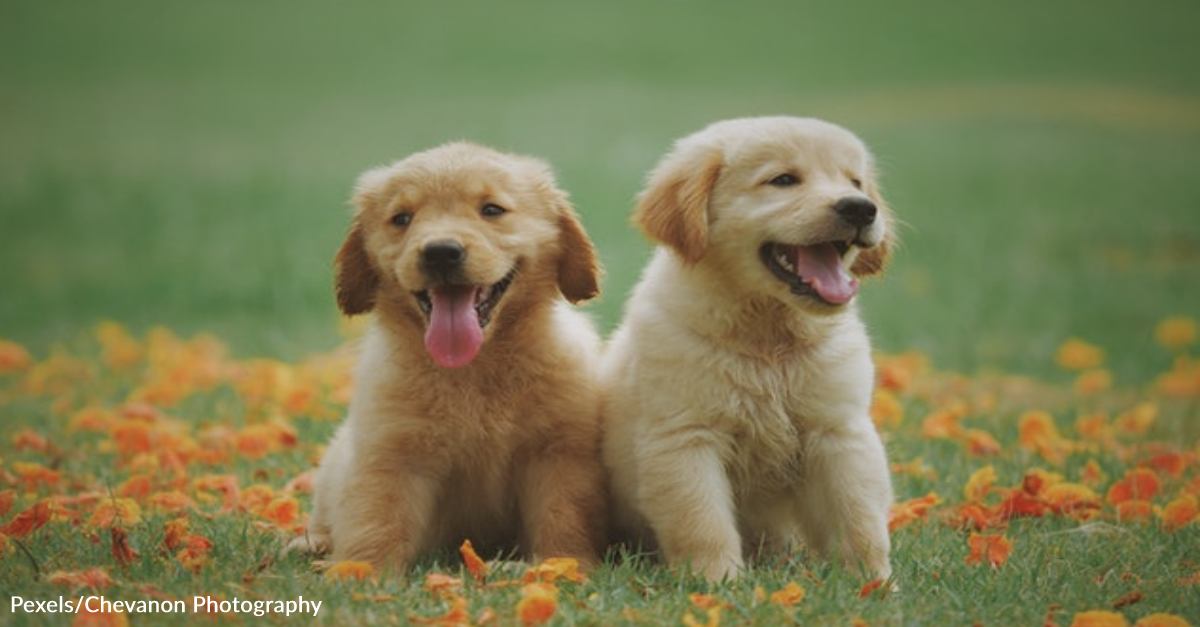 Labrador Dad Teaches His Puppies How To Swim 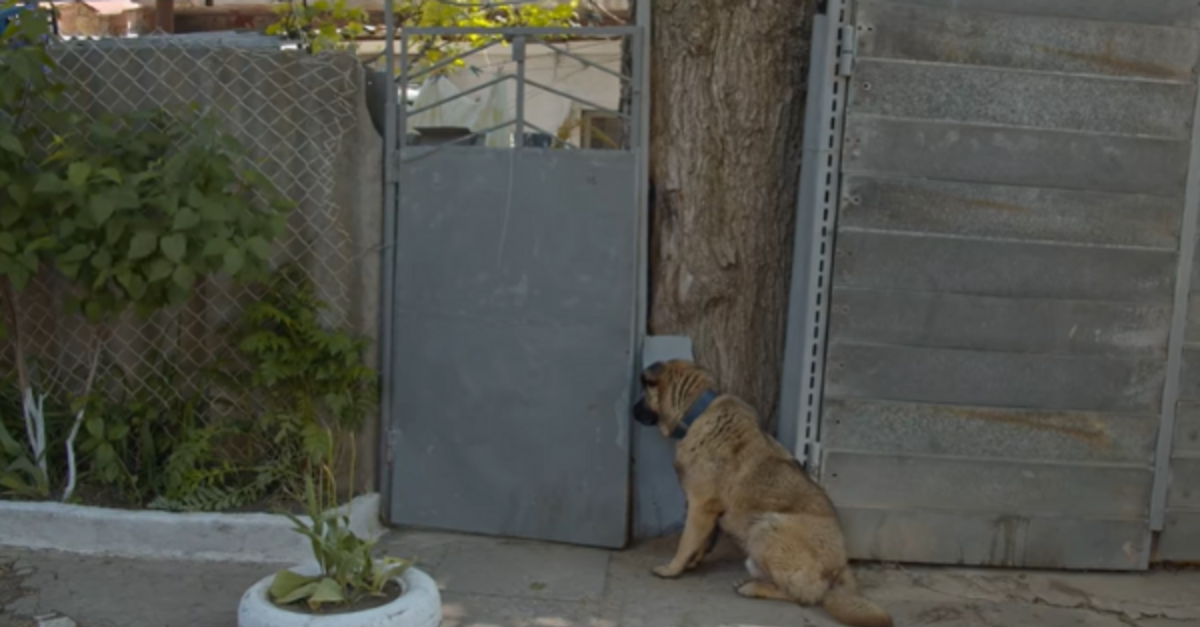