Ruby may be almost 10 years old, but this hardworking dog doesn’t have any plans to retire.

The Kansas police K-9 and her handler were called in to catch a wanted man running from officers in Wellington, Kansas. The suspect, who was wanted on a felony arrest warrant, was trying to dodge police by escaping into a heavily forested area near the town lake.

K-9 Ruby and her handler, Officer Chris Stout, arrived at the scene after the man had already disappeared into the thick woods. But the suspect’s freedom, as it turned out, would be short lived, because an experienced K-9 was now hot on his trail.

“Have you ever heard the expression “Age is just a number”?” Kansas Wildlife & Parks – Game Wardens wrote on Facebook.

The suspect may have had a head start, but he was no match for K-9 Ruby, a trained detection dog with years of experience under her collar.

Ruby “immediately picked up the track,” and began chasing him through the forest, officers recalled. The suspect may have assumed he was safe by this point, but K-9 Ruby was about to prove her expertise in the field.

When the brush became too dense for the Ruby’s handler to keep up, Officer Stout let Ruby off her leash to track the suspect on her own.

“After several attempts to get through the heavy vegetation, K-9 Ruby’s lead was removed, and K-9 Ruby again put her nose down and led the K-9 duo deeper into the brush,” the park department wrote, recalling how Ruby expertly maintained her tail through 10-foot tall trees and thick brush.

When the senior dog finally encountered the suspect lying face down in the mud, Ruby climbed onto his back and began licking him until Officer Stout arrived with the handcuffs.

After the suspect was taken into custody, this very good girl was rewarded with a swim in the lake!

“There is another saying, “you can’t teach an old dog new tricks,” officers concluded, but “you don’t need to when they already know what they are doing.”

Congratulations, Ruby! Dogs to the rescue, once again. 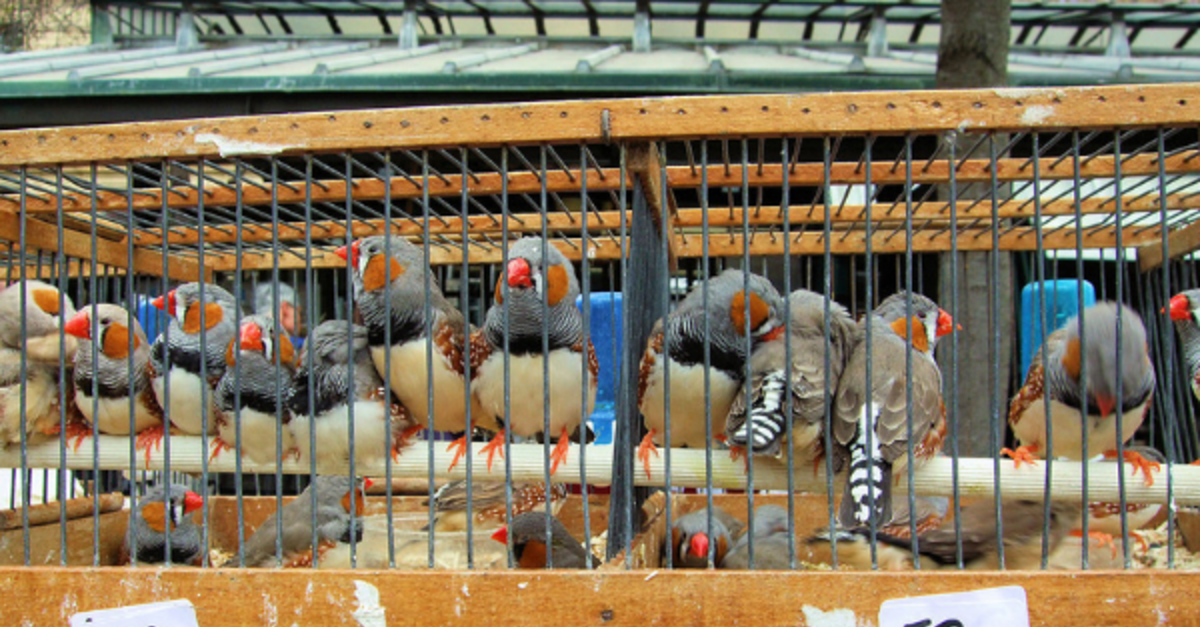 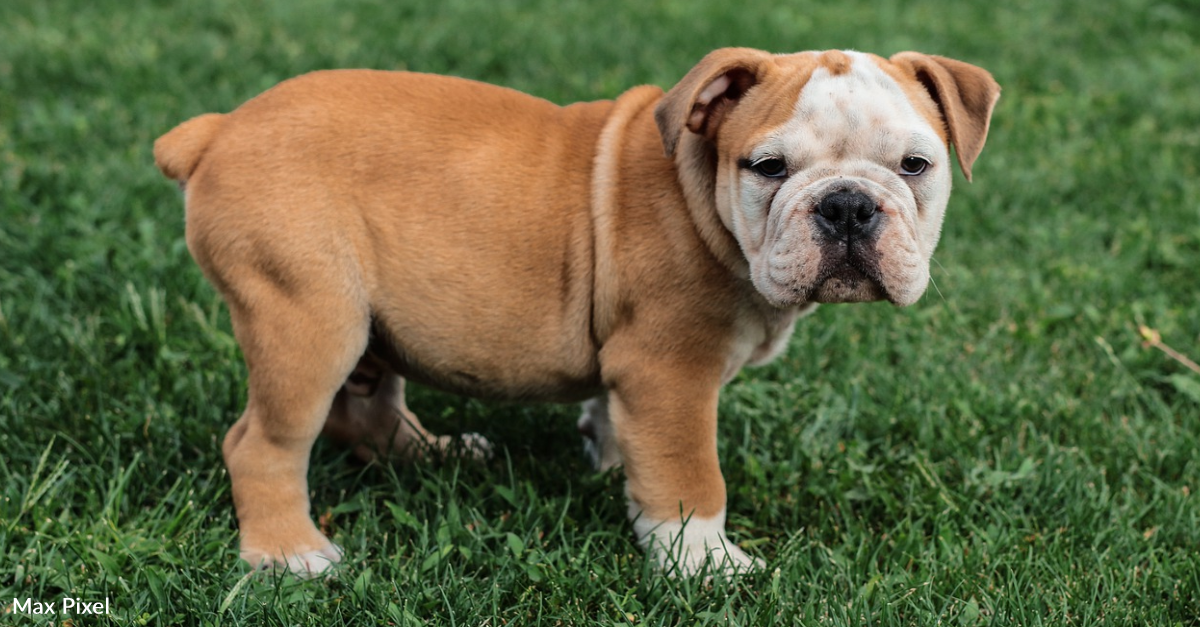 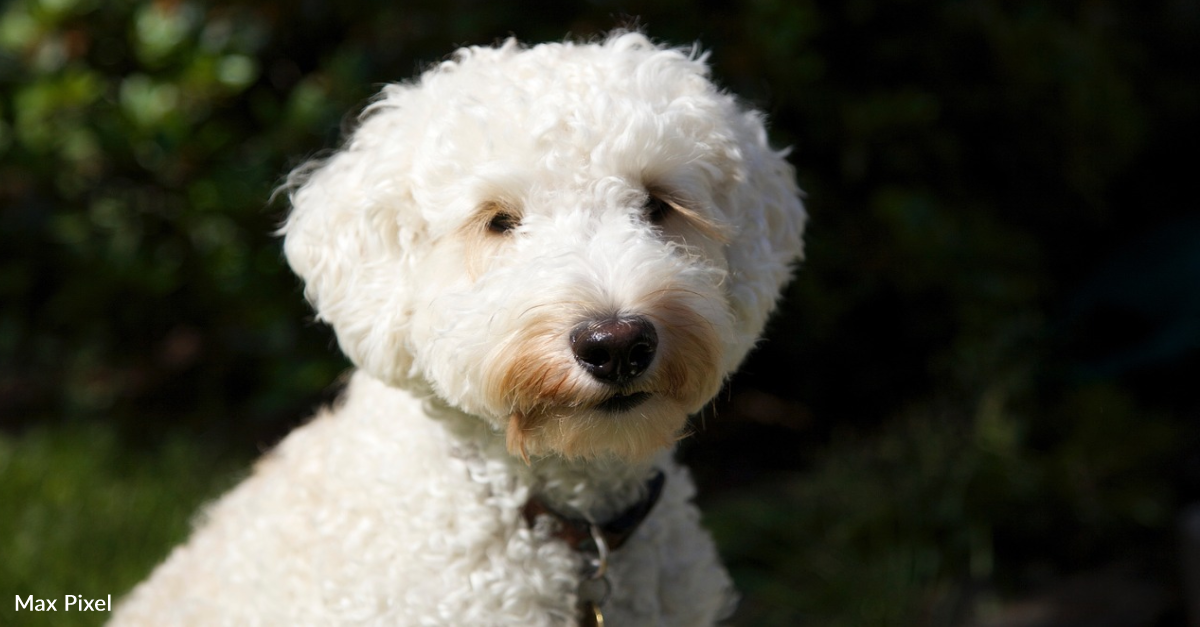 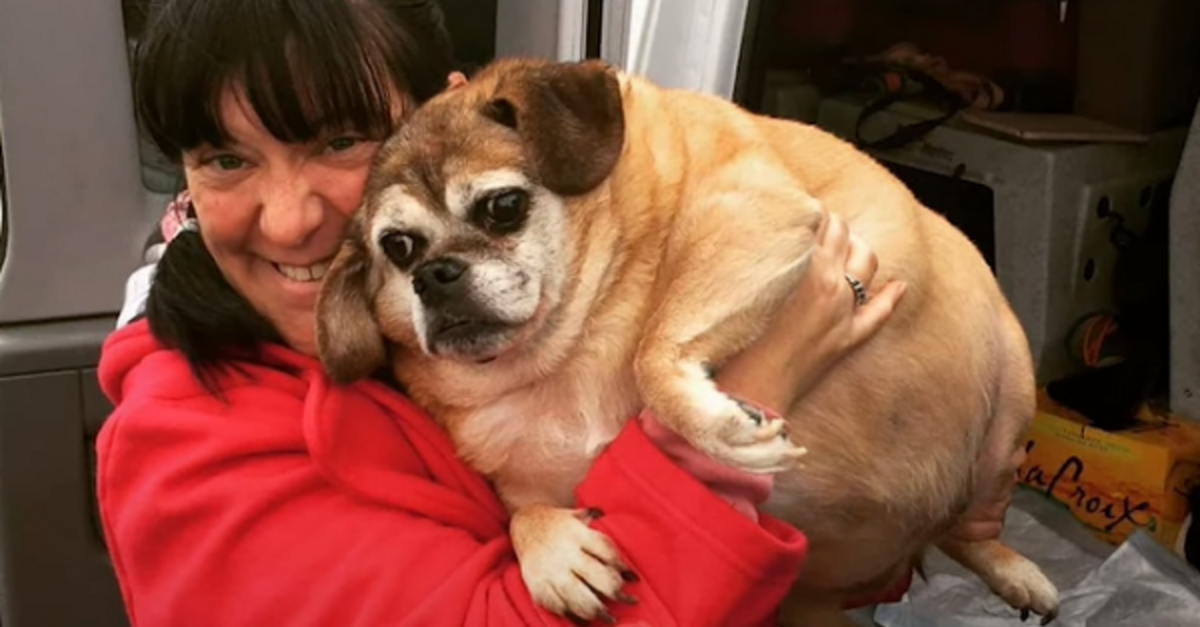 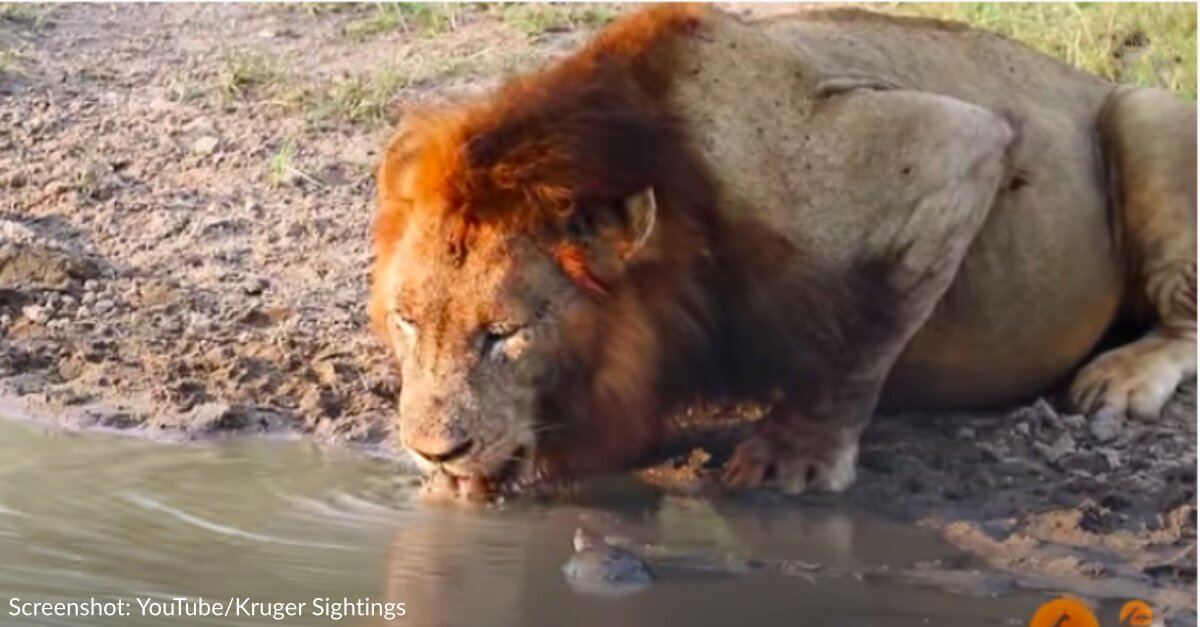 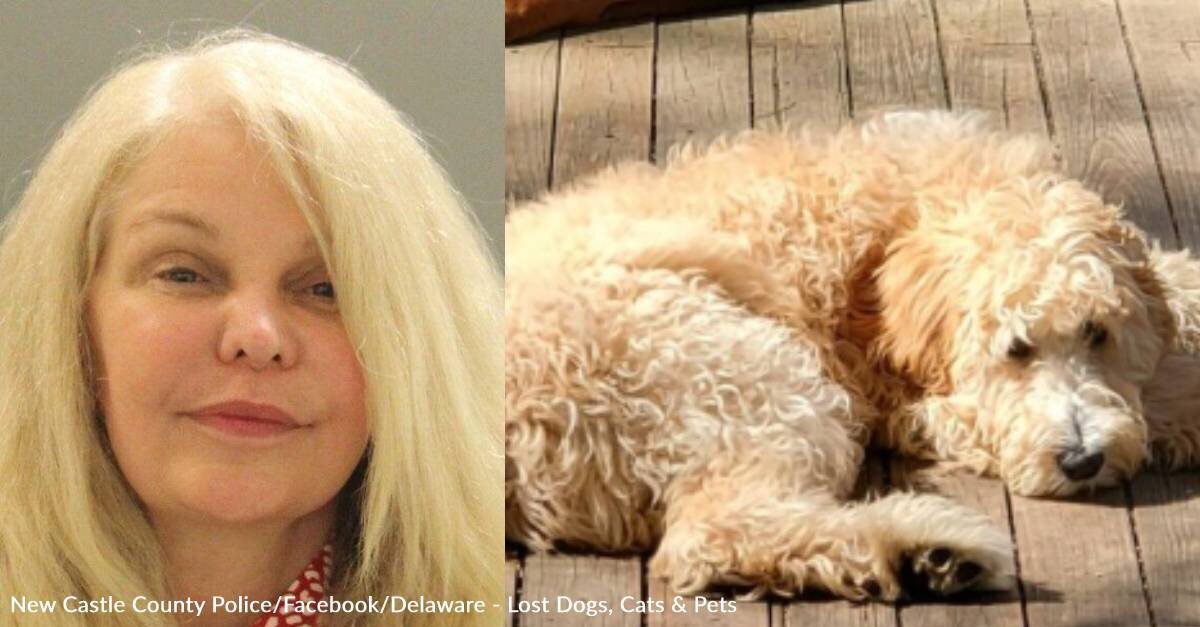