Breaking News
WSL LIVE! Manchester United, Chelsea and Arsenal all in actionCasemiro sending off: Should there have been more red cards…Southampton’s Nathan Jones on ‘compromises’ holding him back from ‘best…LeBron James’ rise to fame – exclusive interview with former…Women’s IPL: Former England captain Charlotte Edwards to coach Mumbai…
Open search panel

Fashion is back in France! The 2022 Cannes Film Festival has officially kicked off, and celebrities are not playing around when it comes to showing off their best looks in the French Riviera.

For the film industry’s biggest event, which runs through Saturday, May 28, stars debuted a plethora of trends, including sparkles, vibrant colors, structured silhouettes and cutouts — providing the perfect summer wardrobe inspiration.

On Tuesday, May 17, Lori Harvey made her Cannes debut, channeling Disney’s “Belle” in a yellow, ruffled gown by Alexandre Vauthier at the screening of Final Cut (Coupez!).

“Felt like Belle last night at the Cannes Film Festival opening ceremony! Truly a night to remember,” Harvey, 25, captioned a slideshow of images from her big night on Instagram.

Harvey’s sunny look featured a strapless construction and was finalized with a layered skirt. Harvey, who was dressed by celebrity stylist Maeve Reilly, complimented the dress with diamond earrings and a coordinating necklace from Messika Paris. On her feet, she wore shiny gold pumps.

Yellow was certainly a go-to color at the festival as Viola Davis also sported the hue in a number by Alexander McQueen. Davis, 56, looked radiant in the bright off-the-shoulder gown, which featured a corset construction and a billowing skirt. This year’s festival is a big one for Davis as she’s set to be honored with the 2022 Women in Motion award on Monday, May 22.

Anne Hathaway also made her Cannes debut, sparkling on the carpet for the premiere of her new drama, Armageddon Time, in a two-piece sequin Armani Privé gown. Hathaway’s look was finalized with dramatic sleeves that were equipped with a train that cascaded behind her.

Of course, there would be no red carpet without a few black dresses.

Supermodel Adriana Lima gave the trend a twist when she attended the screening of Top Gun: Maverick on Wednesday, May 18, in a striking Balmain dress that exposed her pregnant belly. The cutout dress was designed with a crisscross bodice and featured draping at the skirt and arms. Lima, 40, who is expecting her first child with boyfriend Andre Lemmers, completed her look with classic black sandal heels. The star shared a photo of her outfit on Instagram, and praised Rihanna, who rocked belly-out looks throughout her pregnancy, for paving the way. “Thanks @badgalriri for opening the door,” Lima wrote on Instagram.

Top Gun star Tom Cruise looked dapper in a traditional black tuxedo by Giorgio Armani. Julia Roberts also opted for suiting, sporting a navy Louis Vuitton jumpsuit with a blazer-like construction. It was Roberts’ jewelry that stole the show, however. The actress, 54, accessorized with a stunning yellow diamond from Chopard that weighs over 100 carats.

To see more of the fabulous fashion from the 2022 Cannes Film Festival, keep scrolling:

ASAP Rocky: I Hope Rihanna and I Raise ‘Open-Minded Children’ Together 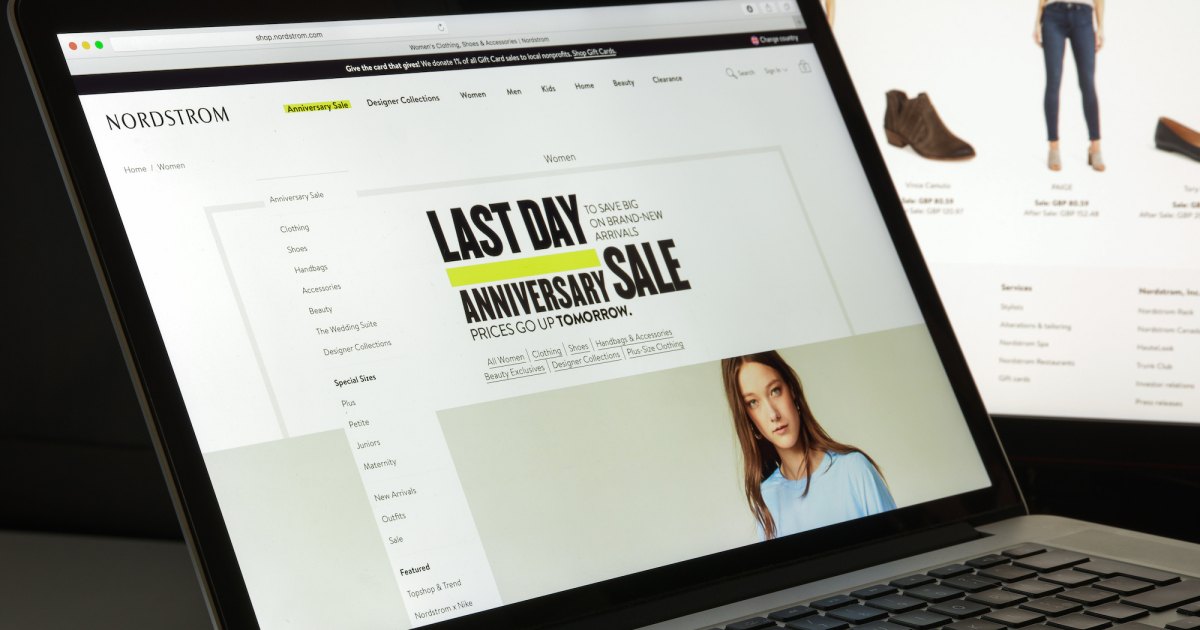 The Best Dresses and Sneakers From the Nordstrom Anniversary Sale

Double Trouble! ‘The Parent Trap’ Cast: Where Are They Now?