Everton’s Patterson is included despite the right-back undergoing surgery on an ankle problem in April, while Billy Gilmour also keeps his place in the squad, but left-back Kieran Tierney misses out due to injury.

Celtic defender Ralston returns after his last appearance in November as a substitute against Denmark following a title-winning campaign in Scotland’s top-flight.

David Marshall is also back in after joining Hibernian following a brief spell at QPR – with the goalkeeper’s last international appearance coming at Euro 2020.

There is also a place for John Souttar after his vital goal in the 2-0 win over Denmark last November.

The centre-back, 25, struggled with injury this season but still made 33 appearances in all competitions as Hearts sealed third in the Scottish Premiership before finishing runners-up in the Scottish Cup to Rangers – the club Souttar will join this summer.

Striker Ross Stewart keeps his place in the squad after scoring his 26th goal of the season in all competitions to help fire Sunderland into the Sky Bet Championship.

Why Scotland vs Ukraine was postponed

Scotland’s World Cup play-off semi-final was due to take place on March 24 but was delayed following Russia’s invasion of Ukraine.

The winner of the match at Hampden Park will face Wales, who beat Austria 2-1 in their semi-final, with the final taking place at the Cardiff City Stadium on June 5.

Following the original postponement, Scotland pledged to play the loser of the Wales-Austria game in a friendly on March 29 and Steve Clarke’s side drew 2-2 in Vienna to extend their unbeaten run to eight matches.

Russia were due to take part in the World Cup play-offs but were thrown out of the tournament as a sanction for its actions in Ukraine.

That handed Poland a bye into the path B final, in which they saw off Sweden to secure their place in the World Cup in Qatar this winter.

The schedule of the UEFA Nations League was also impacted as a result of the delayed World Cup play-offs, so here’s a look at Scotland’s upcoming matches. 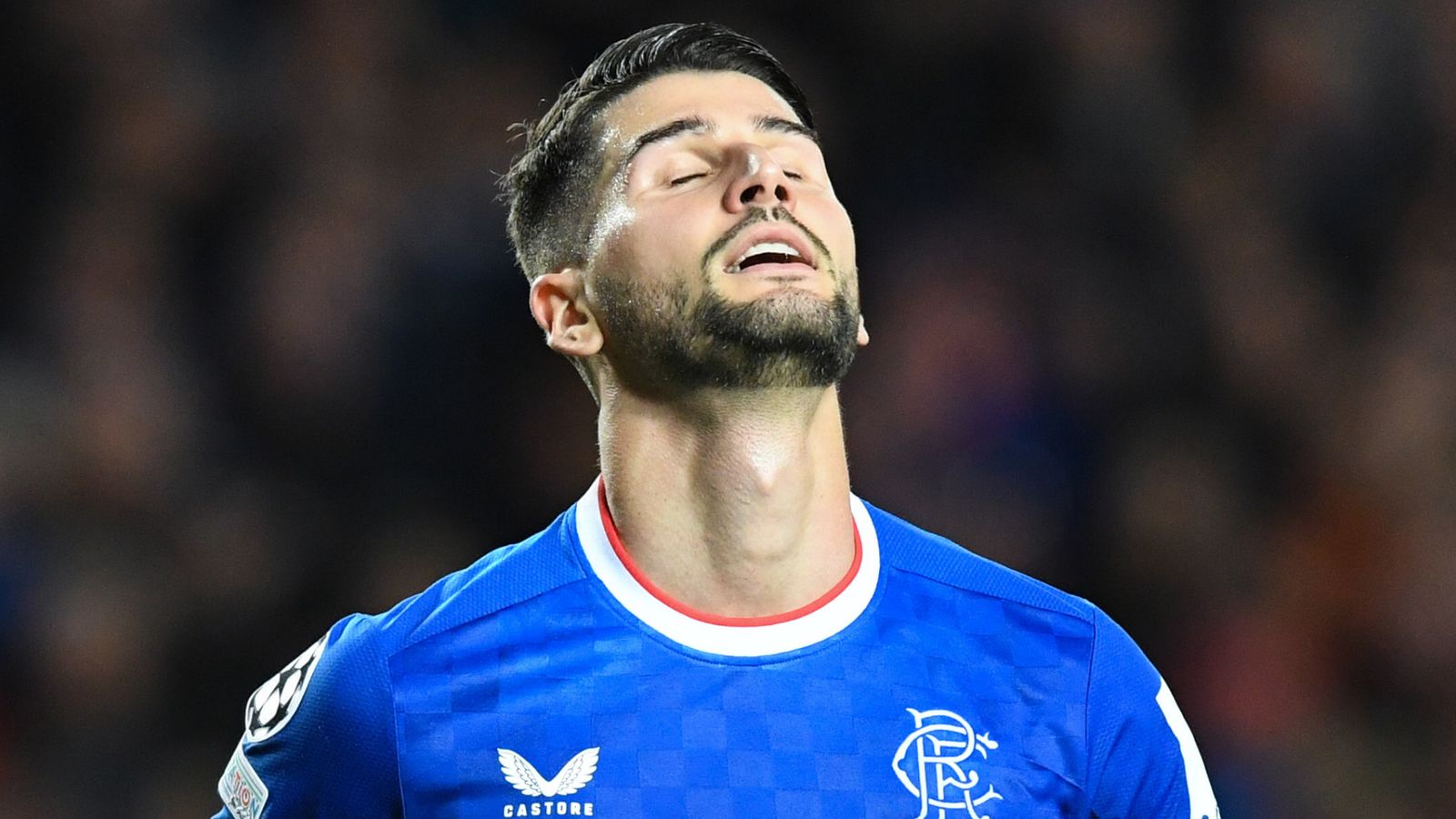 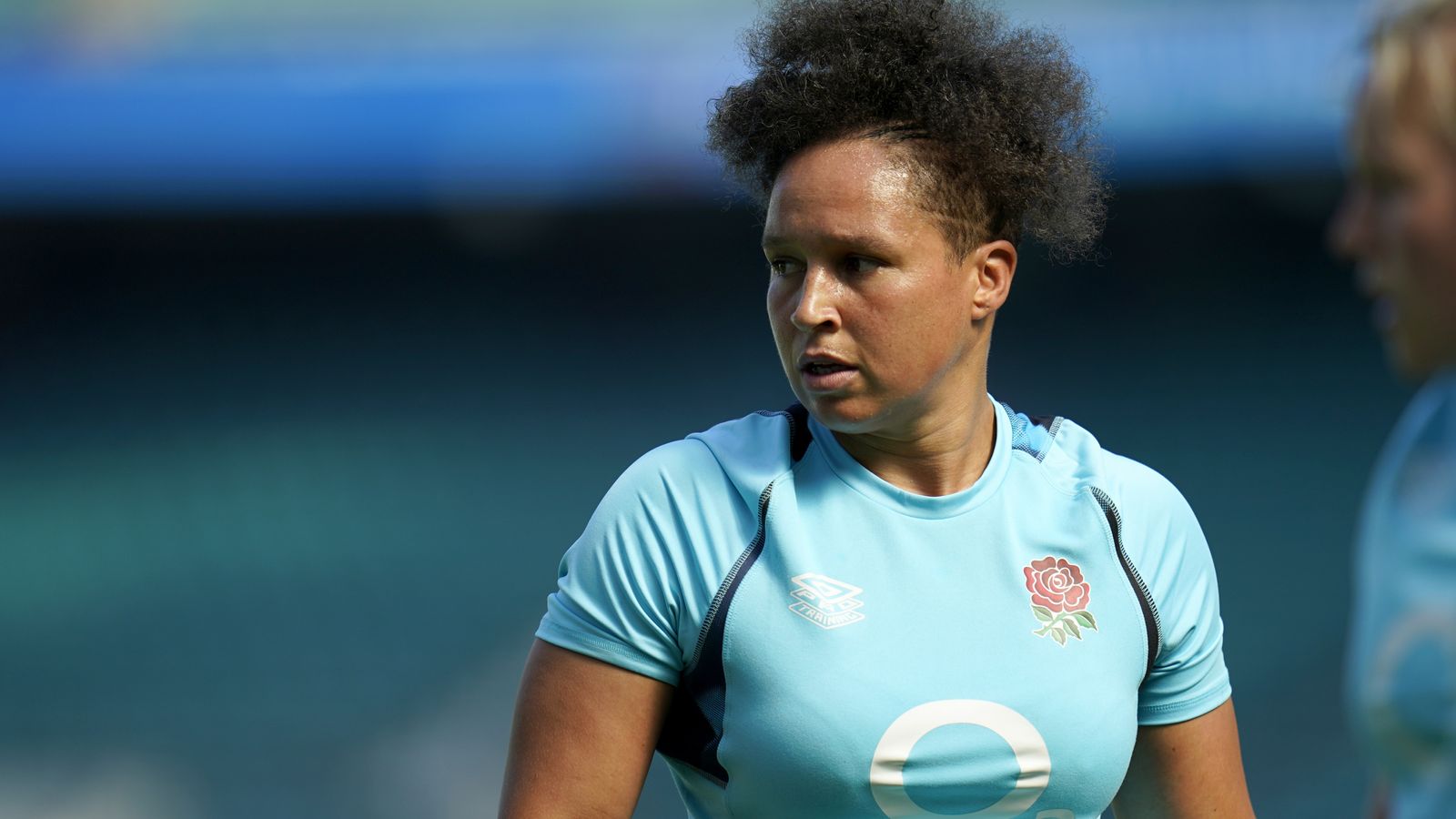 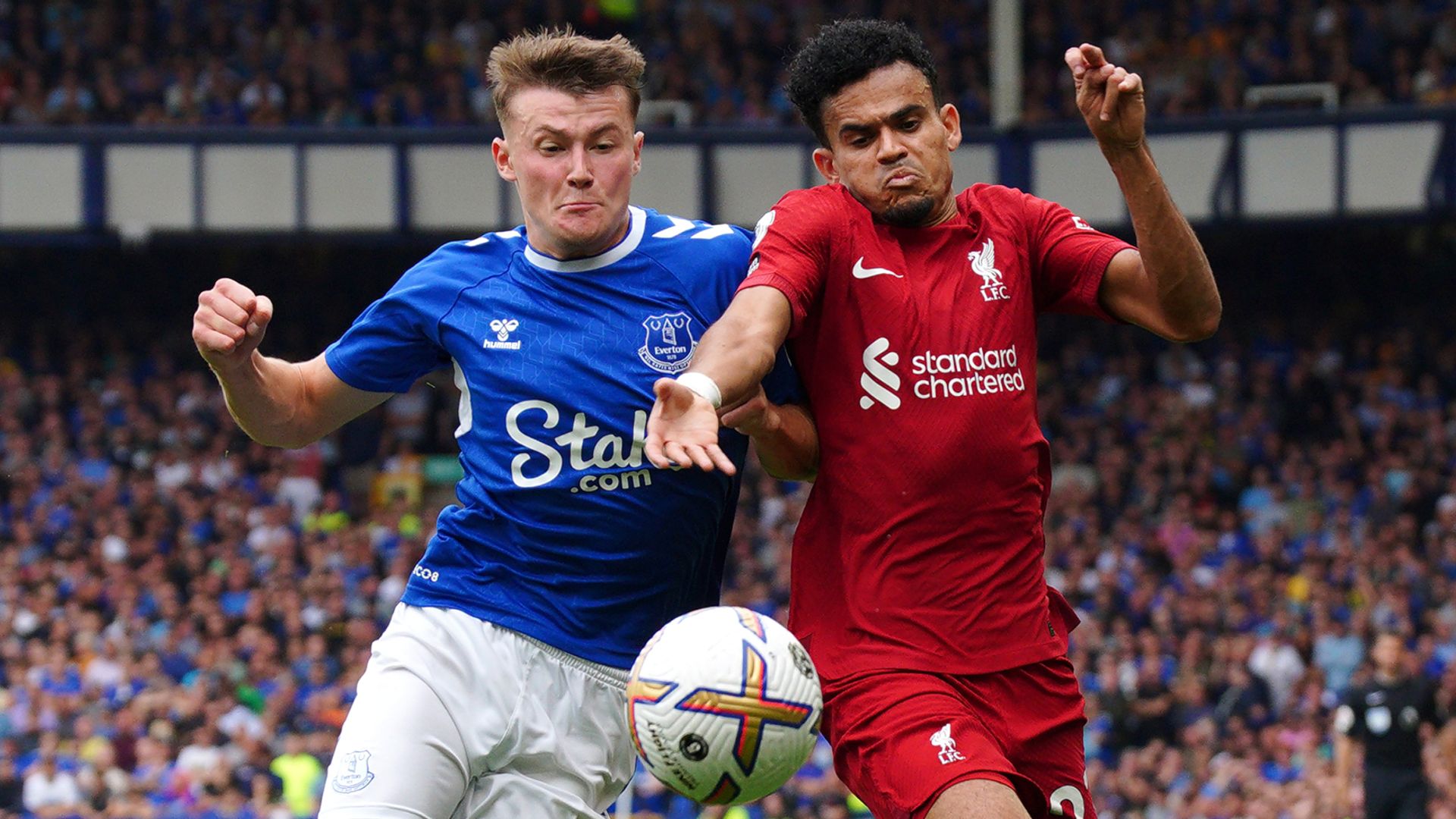