In 2019,  the four women launched a civil suit against the church for claims of being “systematically stalked” after reporting the rapes to police. That suit was thwarted after a Los Angeles Superior Court judge ruled against the four Scientology members after discovered they’d signed agreements to submit any disputes to binding arbitration before a three-member board of practicing Scientologists—a practice known as “religious arbitration.”

In addition to the women’s lawsuit, the That 70s Show star also faces a criminal trial with three charges of felony rape. If found guilty, he faces 45 years to life in prison.

But last December a Los Angeles Superior Court judge granted the church’s motion to refer the women’s lawsuit to religious arbitration. Their attorney, Marci Hamilton, appealed the ruling, and on Nov. 2, the three-judge panel of California’s Second District Court of Appeal heard the case.

Hamilton’s argument was that her clients left the church and therefore shouldn’t be subject to arbitration.

“This would be traumatizing for my clients,” Hamilton told the judges, Variety reports. “It would violate their First Amendment, absolute right to believe and practice whatever religion they choose and to escape the religion they do not want to be a part of.”

Church of Scientology attorney William Forman responded by saying that the arbitration is “a covenant with the church” and it’s “how we accept people” into the religion.

The Masterson case shines a light on a law that allows religious organizations to circumvent secular courts, including Jewish, Christian, and Muslim religions.

“No court has ever said that because this form of arbitration is religious, we are going to discriminate against it and not allow it to be enforced,” Michael A. Helfand, an expert on religious law who teaches at Pepperdine Caruso School of Law, told the Times.

All of this doesn’t discount Masterson’s criminal trial. He has pleaded not guilty.

The Times reports another case where Scientology has so far been the clear winner.

An Irvine man, Luis Garcia, 63, sued the church for fraud in 2013 after he and his wife say they were bilked out of hundreds of thousands of dollars over their 28 years as members. Garcia rebuffed the arbitration, saying it was “unfair, one-sided, and corrupt,” according to The Underground Bunker, a site founded by journalist Tony Ortega, formerly of The Village Voice. Ortega has been writing about Scientology since 1995.

”I have first-hand knowledge of the Church’s religious arbitration because my wife and I were subjected to it ourselves. I will provide numerous instances in which the process was unfair, one-sided, and corrupt but this is not intended to convey each and every instance in which the Church and its representatives conducted itself in a way that was inconsistent with statements they made to the Court in my lawsuit about how the process of religious arbitration would play out,” Garcia said.

Eventually Garcia’s case was heard by a federal trial judge In Florida, where the agreements were upheld. Garcia said he was denied an attorney, could not bring witnesses, and most of his evidence was denied. The Scientology panel ultimately refused his claims but awarded him $18,000. Garcia appealed.

This month the U.S. 11th Circuit Court of Appeals decided 2-1 to uphold the $18,000 award. Judge Robert A. Luck, a Trump appointee, wrote for the majority that by signing the contract he was agreeing to arbitrate, “the Garcias agreed to a method of arbitration with inherent partiality and cannot now seek to vacate that award based on that very partiality.”

This while the dissenting judge argued that the arbitration rules didn’t exist when the Garcias allegedly signed them.

“You can’t make up the rules as you go along,” wrote Judge Robin S. Rosenbaum, an Obama appointee. “It’s a basic concept of fairness.”

The women could appeal the Scientology panel’s decision, but once the arbitration is made, courts are unlikely to overturn it. 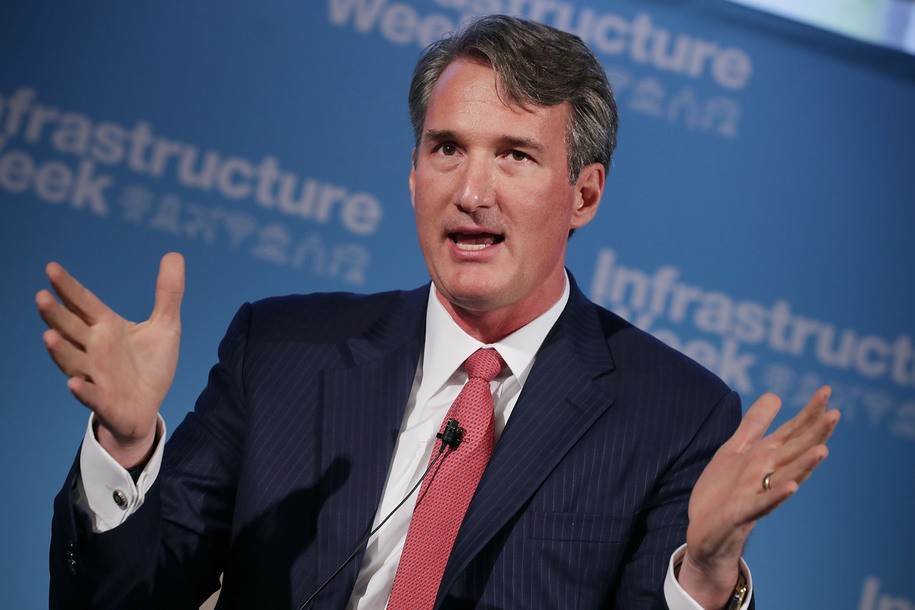 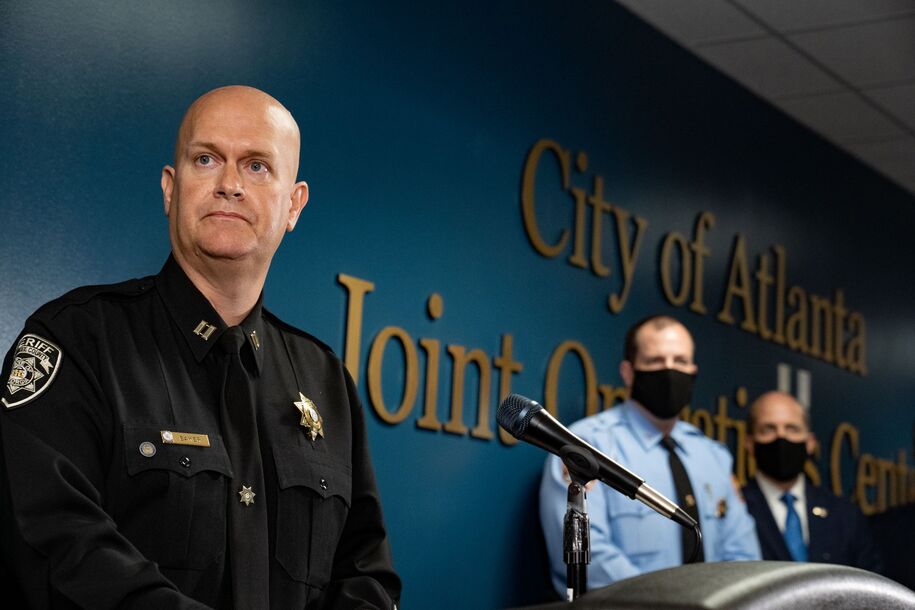 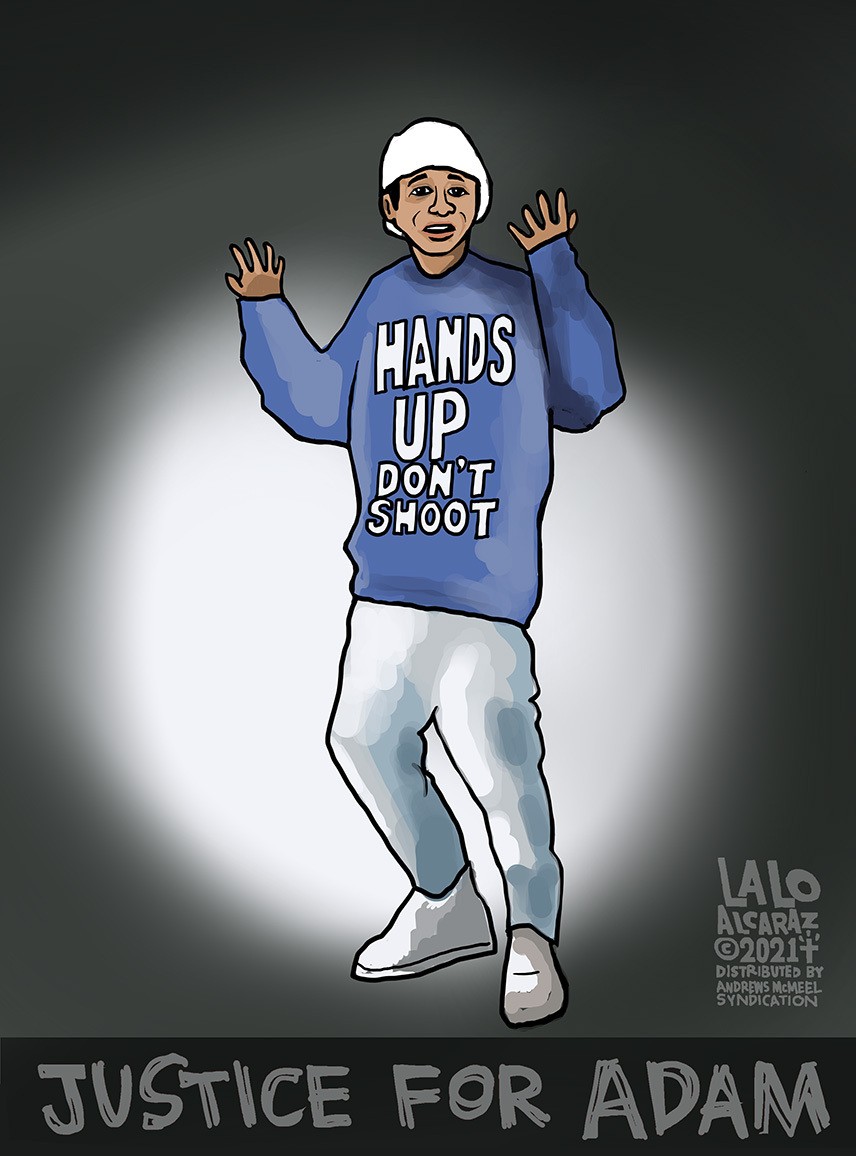 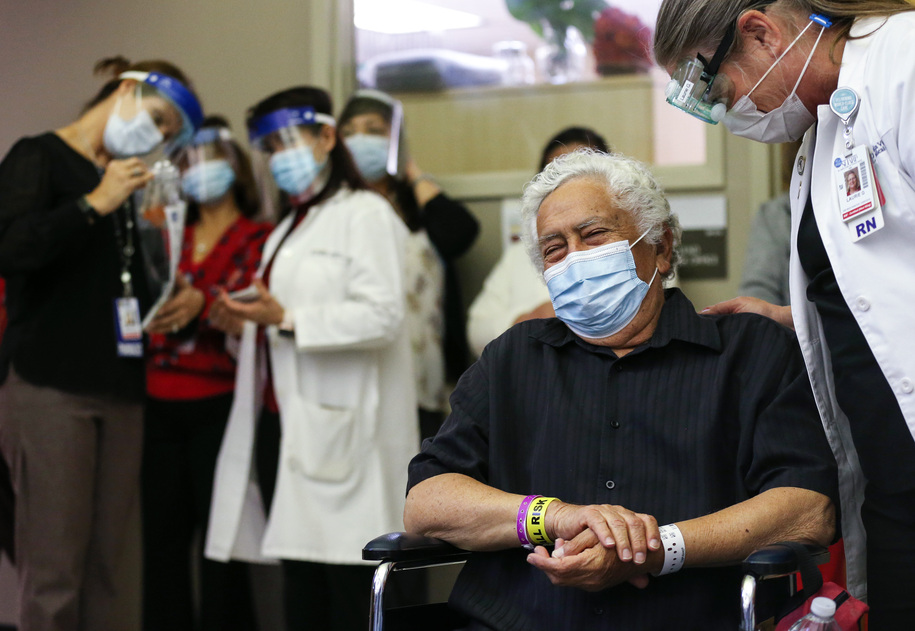 Abbreviated Pundit Roundup: Insurrection and politics are a flammable mix 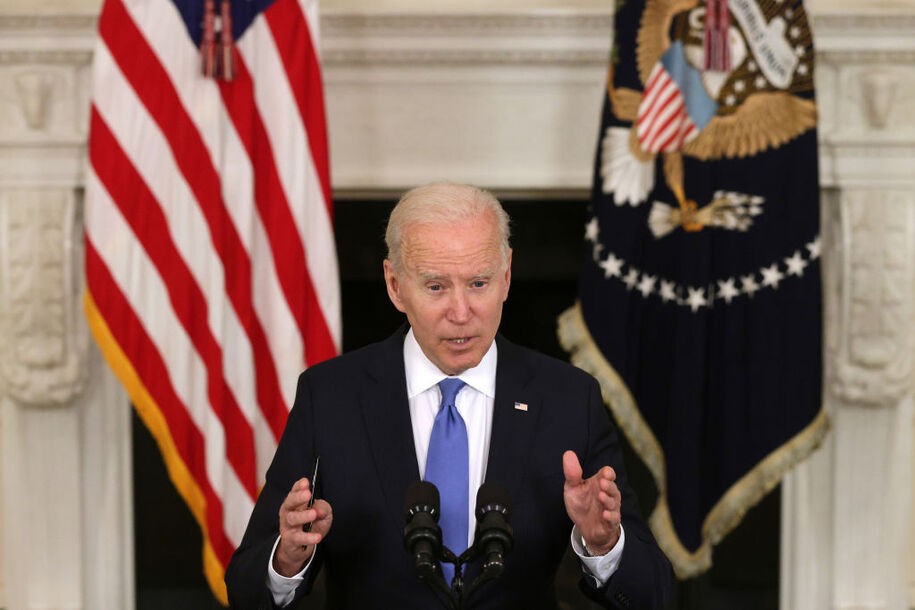 Biden wants the rich, corporations to pay their fair share. Some Democrats are balking