Willie Mullins aims to enhance his impressive record in the French Champion Hurdle (4:00) at Auteuil this afternoon, live on Sky Sports Racing.

Three is the magic number for Mullins who sends King George winner Tornado Flyer over alongside Punchestown winner Klassical Dream and Kemboy – last seen finishing fourth to Allaho in the Punchestown Gold Cup.

The 2019 Supreme winner will be right at home over this trip and looks the most likely of the trio to give the Irish Champion Trainer a sixth victory in the race.

He won’t have it all his own way as he takes on some fascinating challengers from the home team, spearheaded by last year’s winner L’Autonomie who looked ready for the step back up in trip when finishing third over a shorter trip here last time.

Patrick Mullins has nominated Klassical Dream as the yard’s best chance of a winner at Auteuil this weekend.

Mullins also runs four-year-old filly Instit in the Listed Prix D’Arles (2:50) earlier on the card, with connections hoping she’ll appreciate a return to French soil after finishing second on both of her runs in Ireland since moving to Closutton.

Runner-up in a Listed race last time when finishing in front of stablemate Dinoblue, there could be more to come from the lightly-raced daughter of Saint Des Saints.

Stateside action will be dominated by this year’s Preakness Stakes at Pimlico (12:01), although there’ll be no Triple Crown winner in 2022, with the shock Kentucky Derby winner Rich Strike heading straight for the Belmont Stakes.

The Steven Asmussen-trained Epicenter looks to take all the beating, having been caught late on by Rich Strike off a lightning pace – he’ll be hoping he can go one better here and take the $945,000 prize.

Looking to put it up to Epicenter will be the horse who stayed on into fourth behind him last time, Simplification.

Ridden by John Velazquez this time around, he’ll be hoping to get a much smoother passage than he did when forced wide coming round the home bend last time out.

At Lingfield, course and distance winner Party Island takes on some unexposed rivals in the feature Class 4 handicap on the card (5:45).

In opposition is the Brian Meehan-trained Cu Chulainn who may well enjoy this step-up in trip after finishing a staying on third at Windsor last time.

The potential joker in the pack could be Godolphin’s Lost Gold who was a winner on debut on the Tapeta at Wolverhampton.

He’s disappointed since when sixth at Chepstow three weeks ago, but he may have needed that and would be a fascinating contender if he can return to the form of that debut win.

Watch all the action from Lingfield, Auteuil and Pimlico live only on Sky Sports Racing (Sky 415 | Virgin 535) on Saturday May 20. The Smiths: Why Liam Smith and his three brothers are the most extraordinary family in British boxing 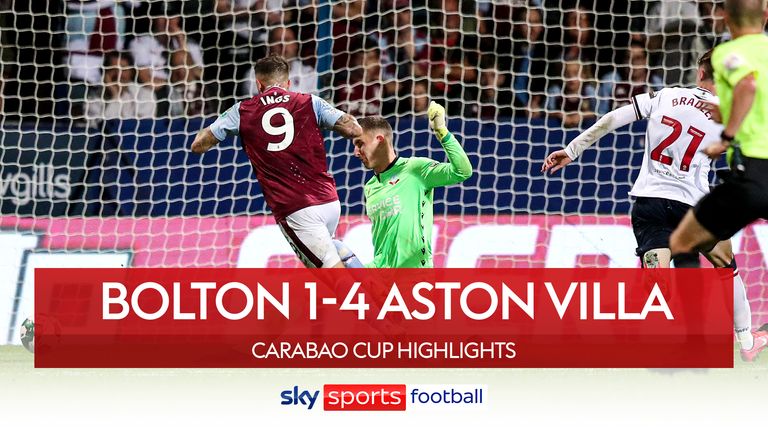 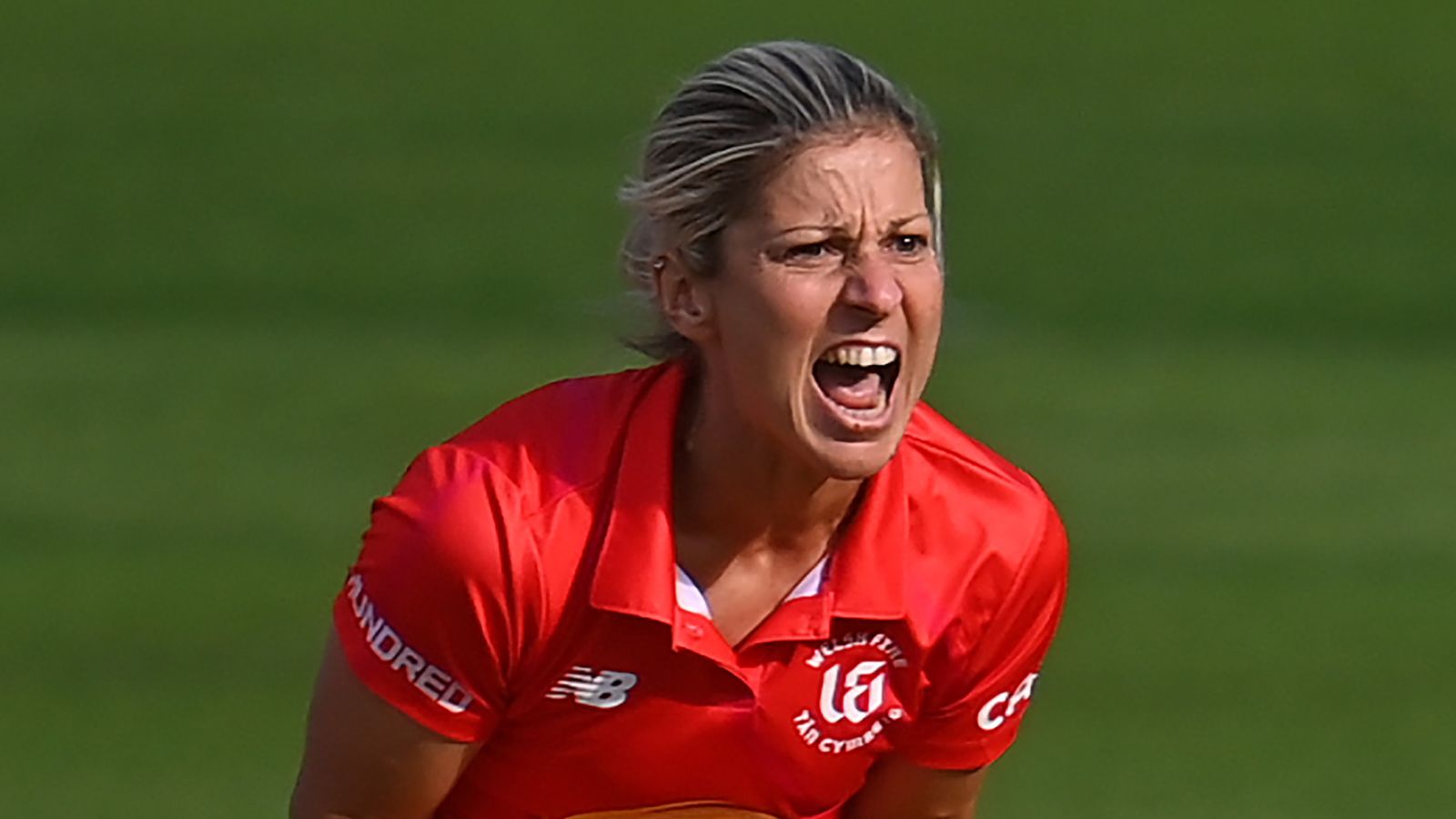 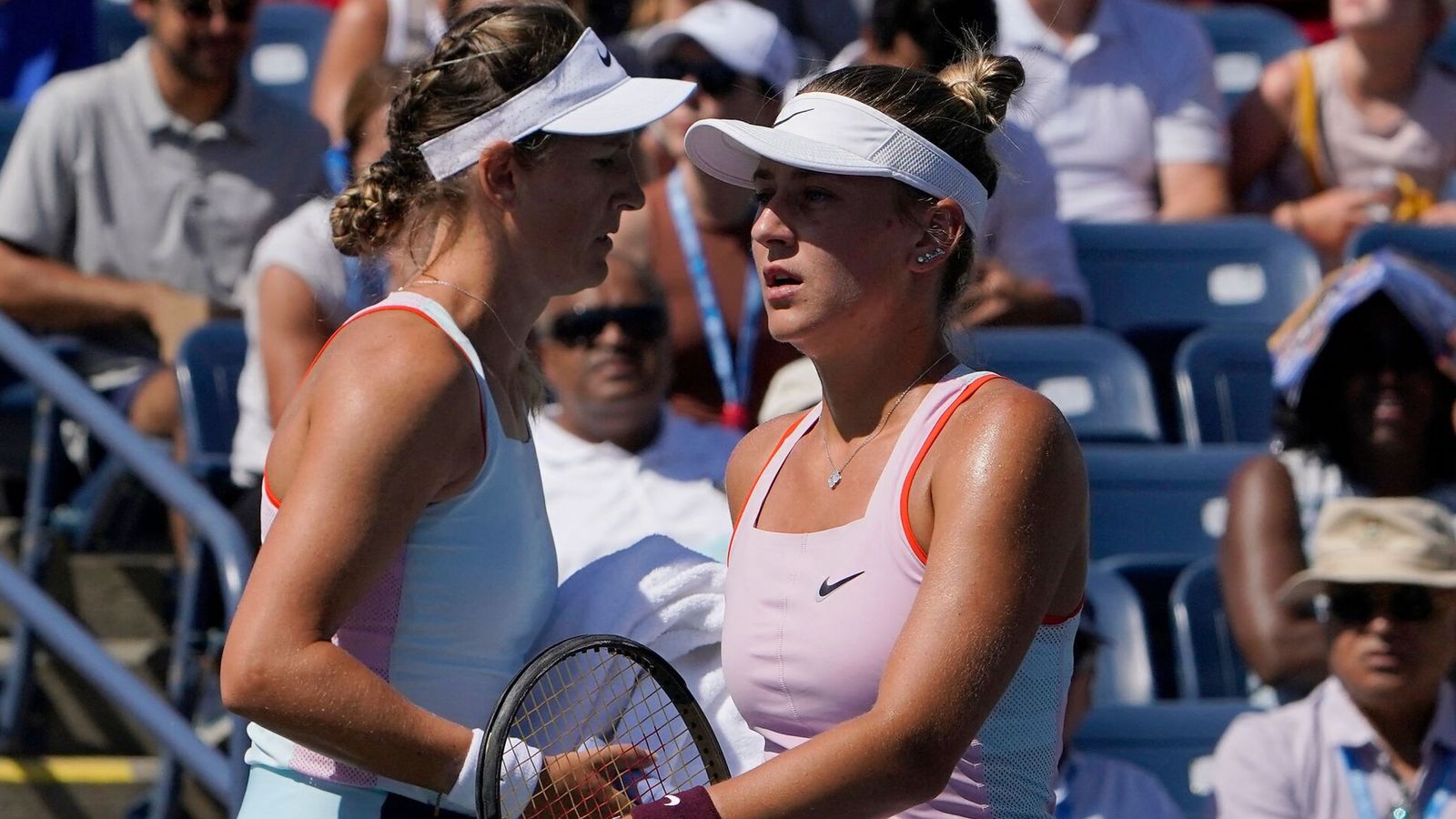 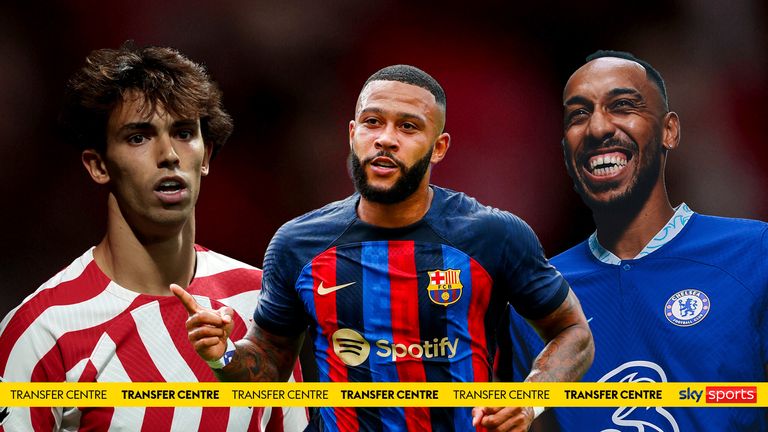 Could Pierre-Emerick Aubameyang go back to Barcelona? A transfer merry-go-round begins… 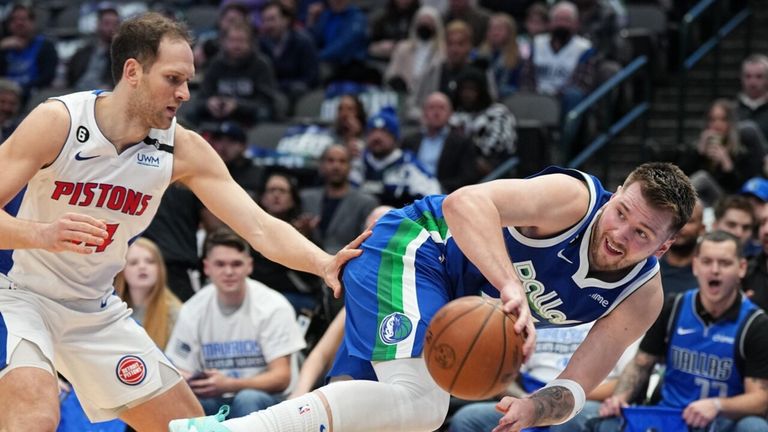