As per a report by SamMobile, the May 2022 security update for the Samsung Galaxy A23 comes with firmware version A235FXXU1AVE4 that has been claimed to fix dozens of privacy and security issues in the handsets. The latest update is also said to bring fixes to some general bugs and will be helpful in improving the device’s stability, as per the report.

On the other hand, another report by SamMobile says that Samsung has also released the May 2022 security update for the Samsung Galaxy Note 10 and the Galaxy Note 10+. The software update for both these smartphones come with firmware version N97xFXXU8HVE5.

The report also says that the Samsung Galaxy Note 10+ 5G, which isn’t available in markets including India, is also receiving the latest update with firmware version N976BXXU8HVE5 in Switzerland.

As mentioned, the May 2022 update for the Samsung Galaxy A23 is said to be currently available in Germany and Russia, as of now. Meanwhile, the Galaxy Note 10 and the Galaxy Note 10+ handsets are reportedly receiving this software update in Malaysia and Switzerland.

Eligible Samsung Galaxy users will receive the latest update automatically. Users can also manually check for the update, in any of the above-mentioned countries, by heading to Settings > Software update > Download and install. 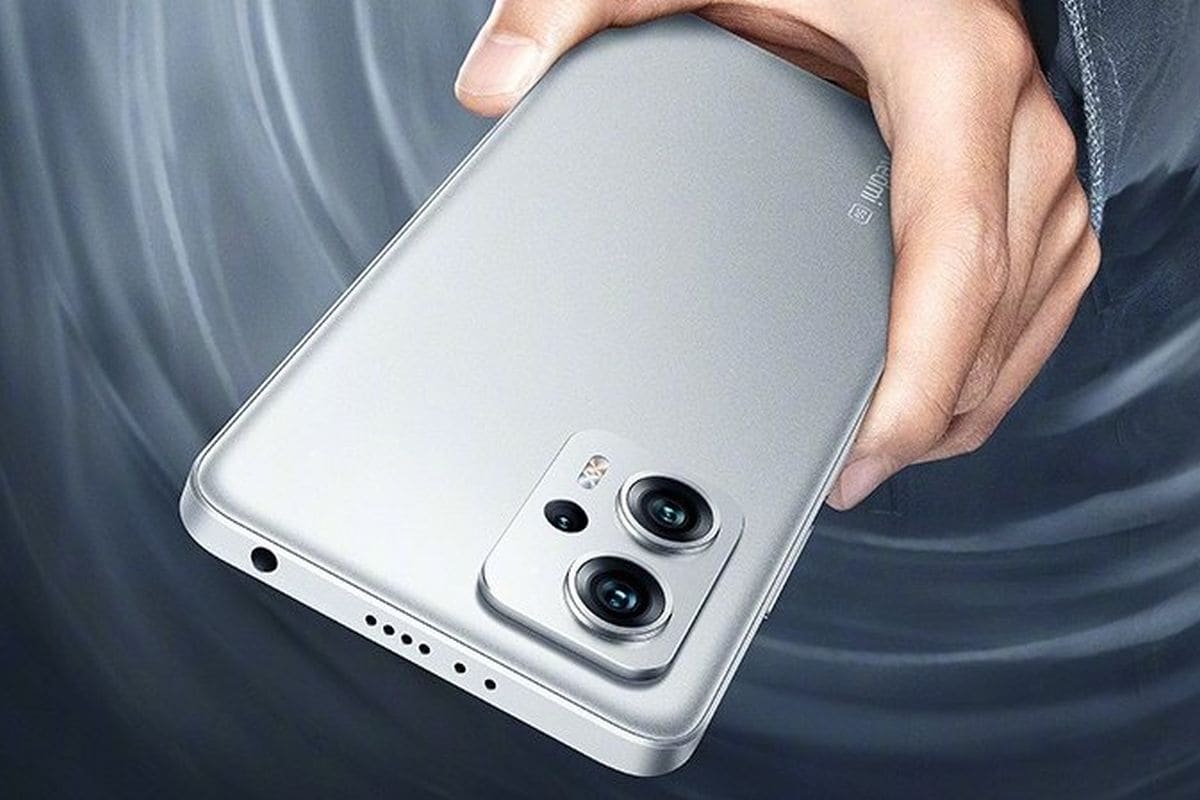 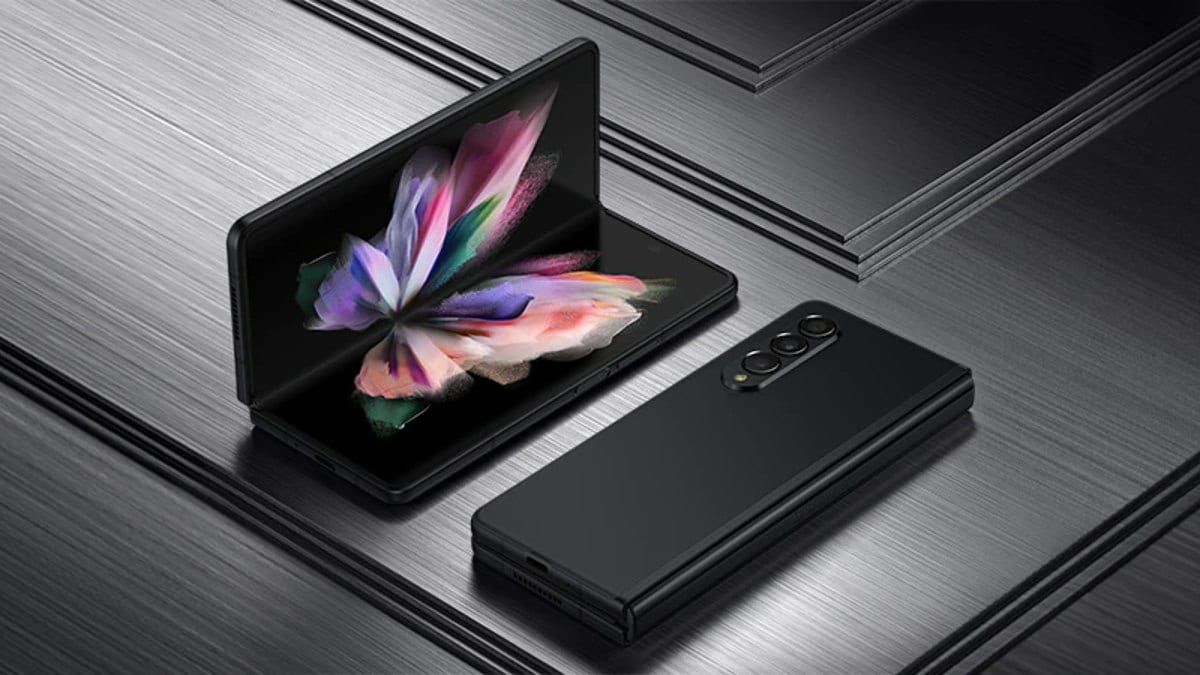 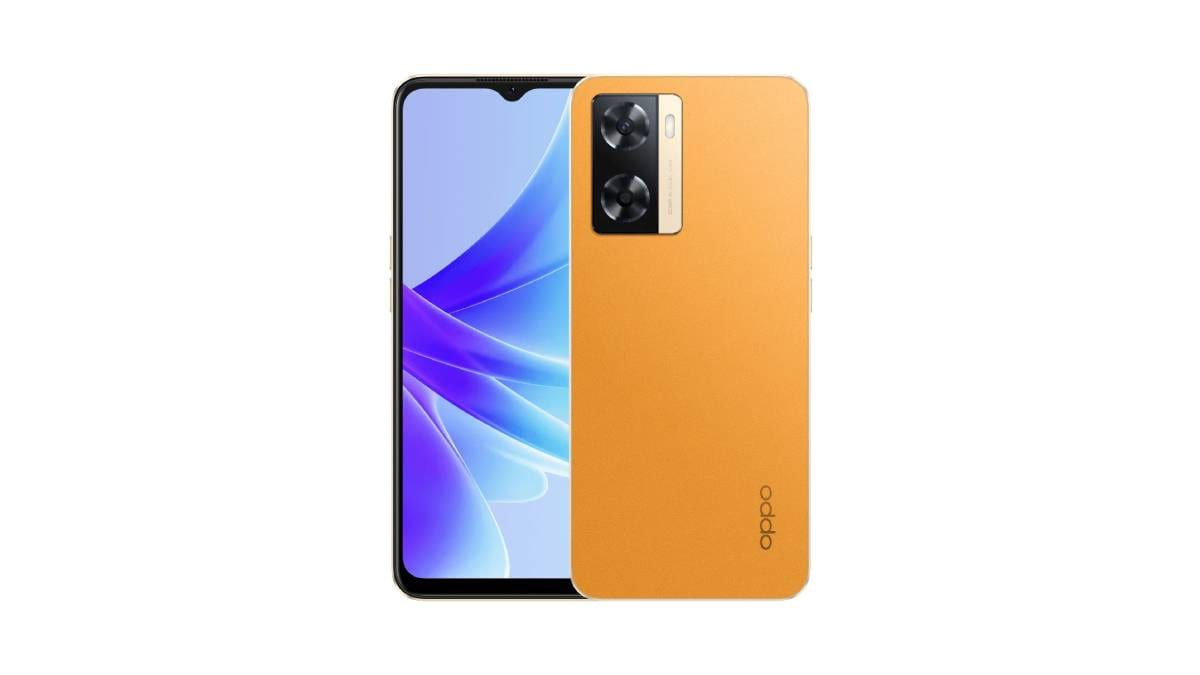 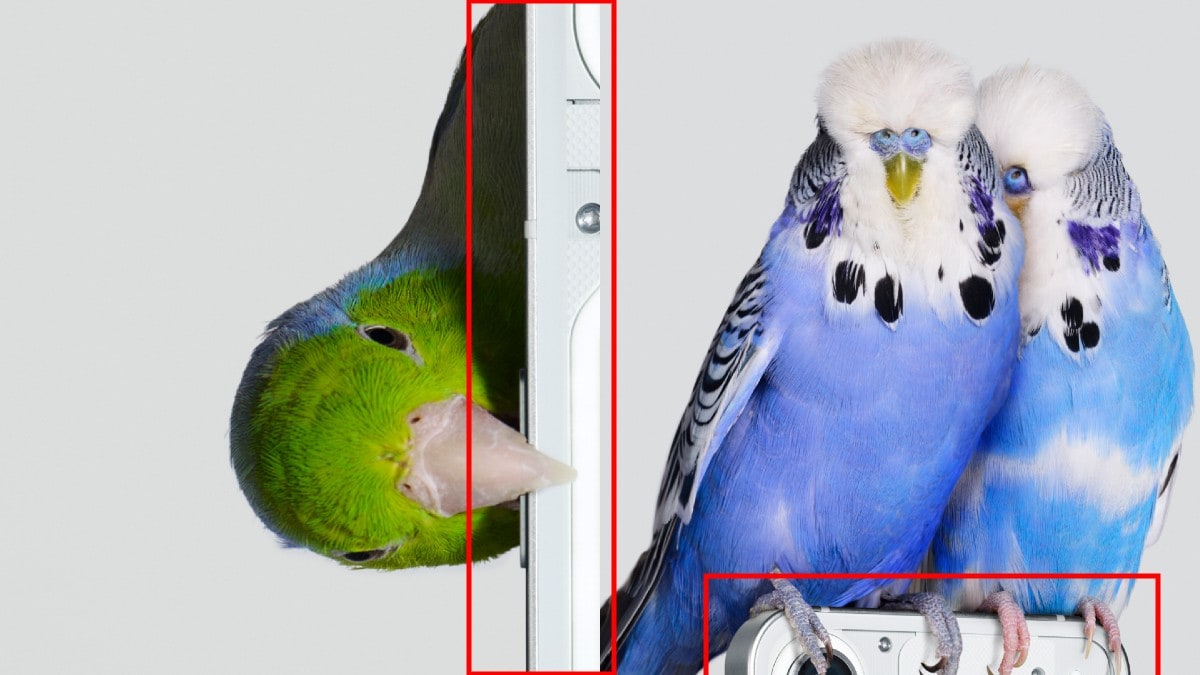 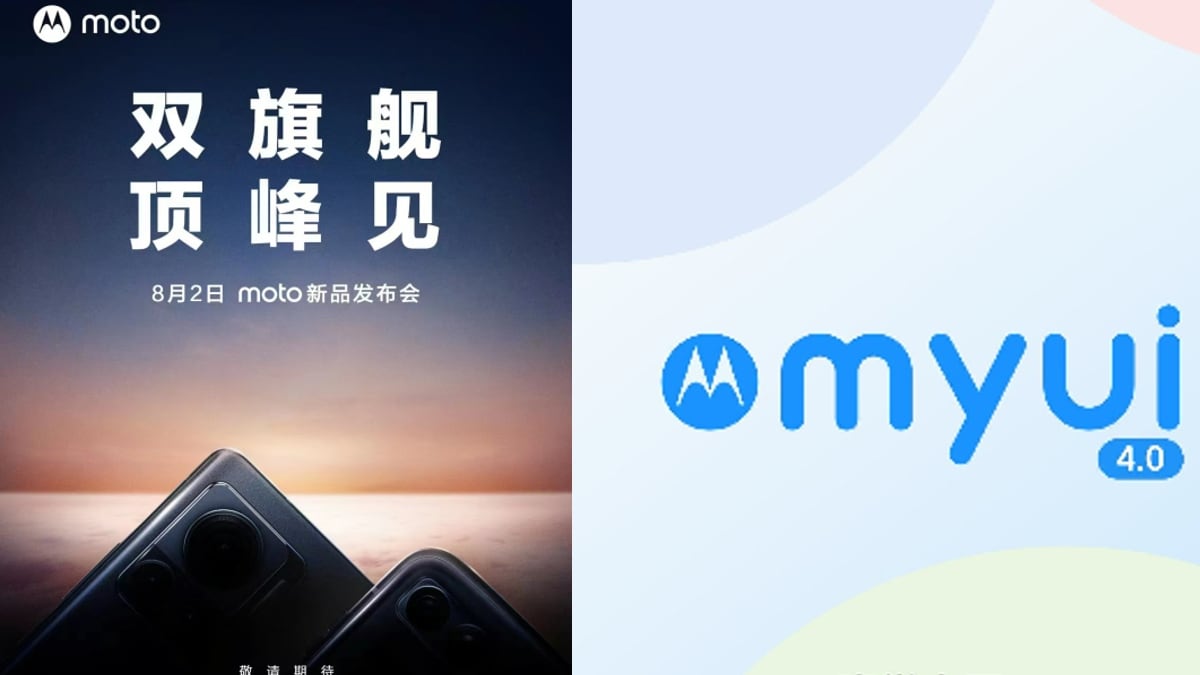 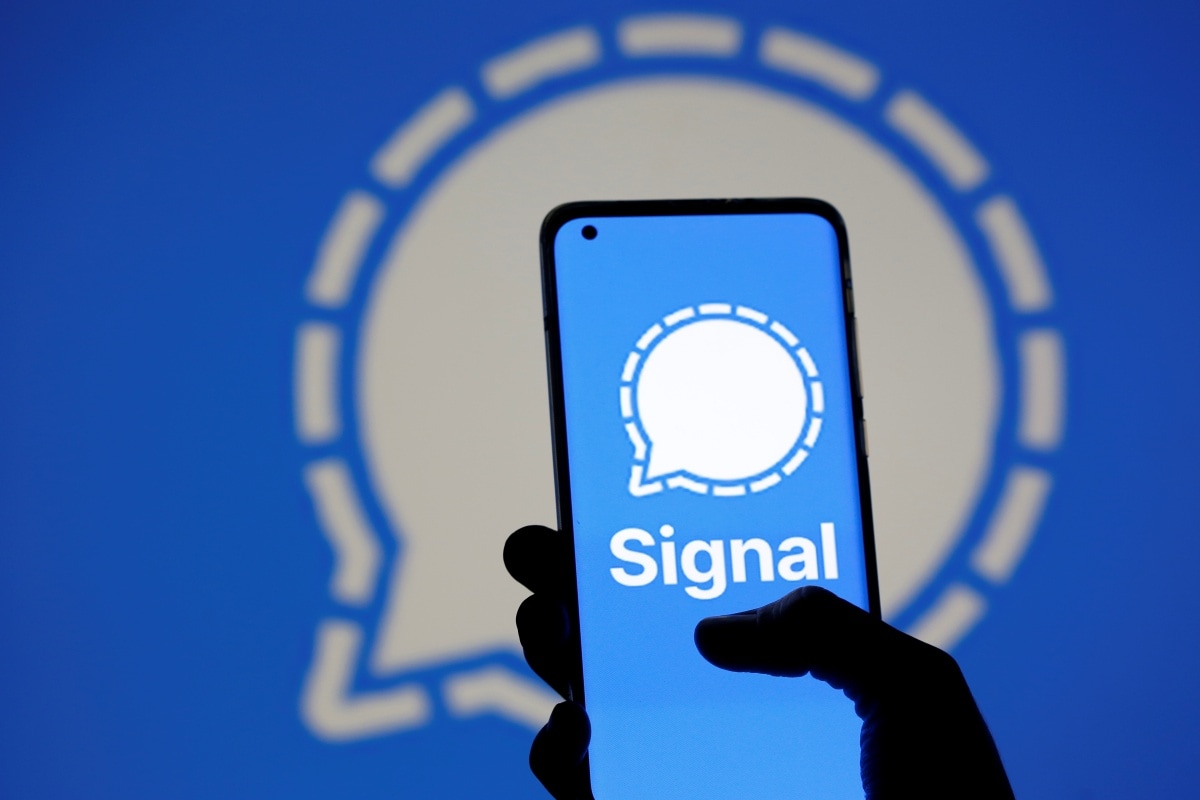 Signal Fears Hackers May Have Accessed Phone Numbers of 1,900 Users