Exclusive: According to writer James Vanderbilt, the script for Sam Raimi’s Spider-Man 4 was completely done before the project was canceled in 2010.

According to writer James Vanderbilt, the script for director Sam Raimi’s Spider-Man 4 was completely done before the project was canceled in 2010. Raimi’s live-action Spider-Man film starring Tobey Maguire swung into theaters two decades ago, forever changing superhero cinema. Raimi went on to direct Spider-Man 2 (2004) and Spider-Man 3 (2007) before Sony decided to abandon plans for Spider-Man 4 and reboot the franchise via Marc Webb’s The Amazing Spider-Man (2012) starring Andrew Garfield. Following The Amazing Spider-Man 2 (2014), Sony and Disney/Marvel Studios made the deal to cast Tom Holland and bring Peter Parker/Spider-Man into the MCU. Still, fans wonder what could’ve been.

While Spider-Man 3 certainly paled in comparison to Spider-Man 2, the former’s impressive box office numbers convinced Sony to make a fourth film—which Raimi saw as an opportunity to make up for the third entry’s shortcomings. Development for Raimi’s Spider-Man 4 began in 2008, with everyone from Maguire to Kirsten Dunst and J.K. Simmons set to return. However, its script was revised multiple times due to a slew of narrative issues that ultimately prompted Sony to cancel Spider-Man 4 in favor of The Amazing Spider-Man reboot.

During a Screen Rant exclusive interview promoting Scream, Vanderbilt—who worked on The Amazing Spider-Man and its sequel—talked about Spider-Man 4. According to the writer, the script for Raimi’s fourth Spider-Man film was completely done before its cancellation. Read what he had to say below:

“Yeah so, Spider-Man 4, we had a full script sort of ready to go, and, as is sort of the case when you’re a working feature writer, they brought in some other great writers to punch it up. They changed some things, and I think about a year later, they got to a point where — and I don’t know why — but they got to a point where they decided that wasn’t the road they were going to go down.”

In the years since Spider-Man 4’s abandonment, much of the film’s core narrative has been revealed. Picking up where Spider-Man 3 left off, the movie would’ve seen Peter and Mary Jane work towards reconciling their relationship while dealing with the death of Harry Osborn (James Franco). Like The Amazing Spider-Man, one of Spider-Man 4’s main villains would’ve reportedly been Dr. Curt Connors/Lizard with Dylan Baker reprising his role from the previous films. Concept art has also revealed that the film would’ve featured classic Spider-Man characters such as Shocker, Rhino, Mysterio, Vulture, and Black Cat. This juggling of characters and plotlines never got to a place where Raimi and the studio were confident they wouldn’t repeat the mistakes of Spider-Man 3.

Spider-Man: No Way Home saw Maguire and Garfield reprise their webslinging roles, bringing together three generations of Peter Parker/Spider-Man. It’s not a stretch to say that No Way Home leaves the door open for The Amazing Spider-Man 3 and Spider-Man 4. The film’s ending effectively makes all three Spider-Man timelines canon—fans could see Maguire and Garfield’s characters again. That being said, Raimi is making his return to the genre with the upcoming Doctor Strange in the Multiverse of Madness, which is rumored to feature a plethora of multiversal characters, including Maguire’s Spider-Man.

Casting Lady Gaga In The MCU: Best Marvel Characters She Could Play

Josh Plainse is a writer, movie, and television fanatic based out of Wisconsin. Josh works for Screen Rant covering the latest in entertainment while simultaneously pursuing the never-ending dream of becoming an established novelist, screenwriter, and/or decent human being. Josh would accredit characters such as Goku, Han Solo, Simba, and Maximus Decimus Meridius for instilling within him an affinity for storytelling. It is this incessant obsession which has propelled him to seek opportunities that inform, entertain, and inspire others. 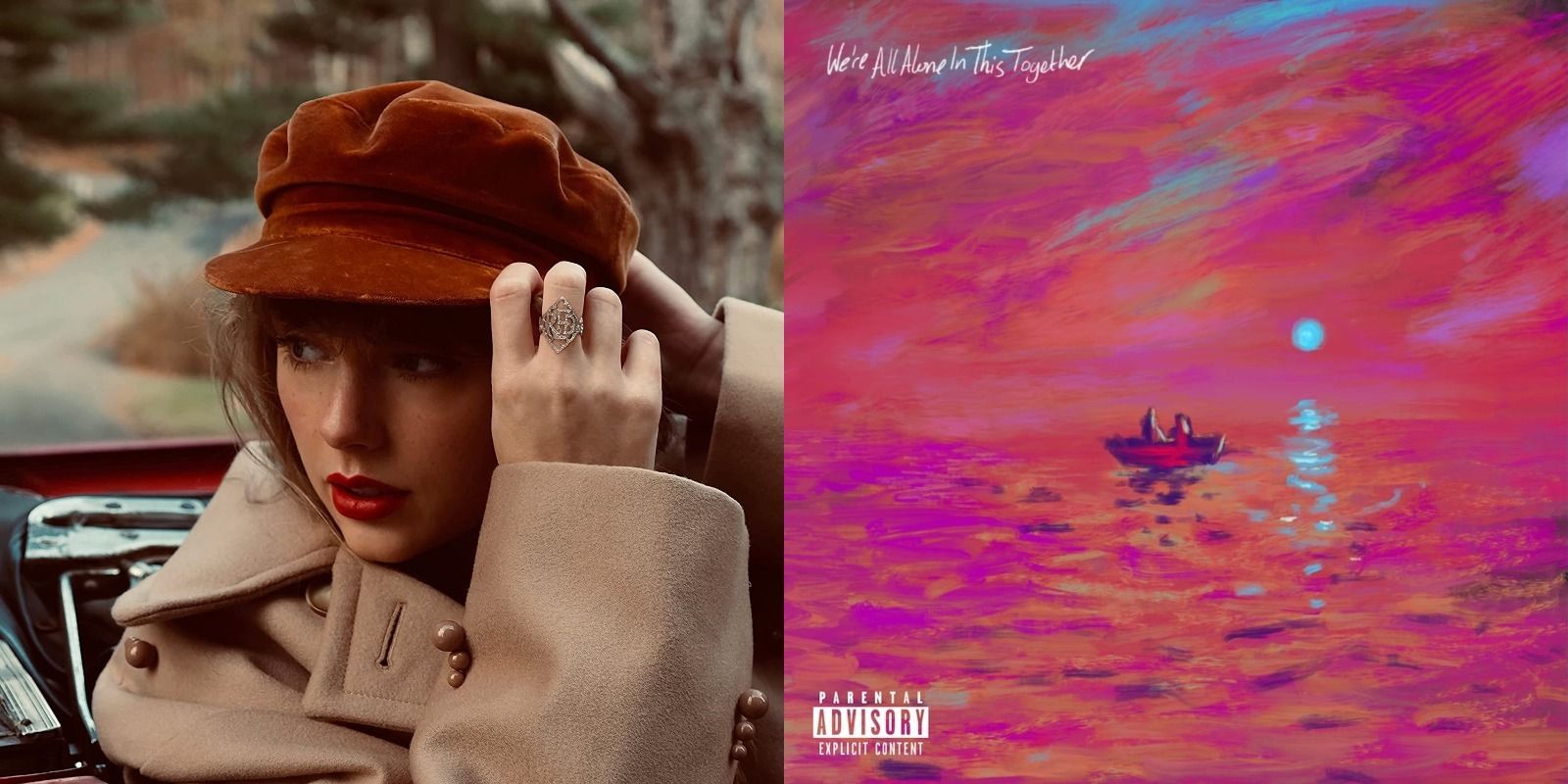 The 10 Best Albums Of 2021, According To Metacritic User Ratings 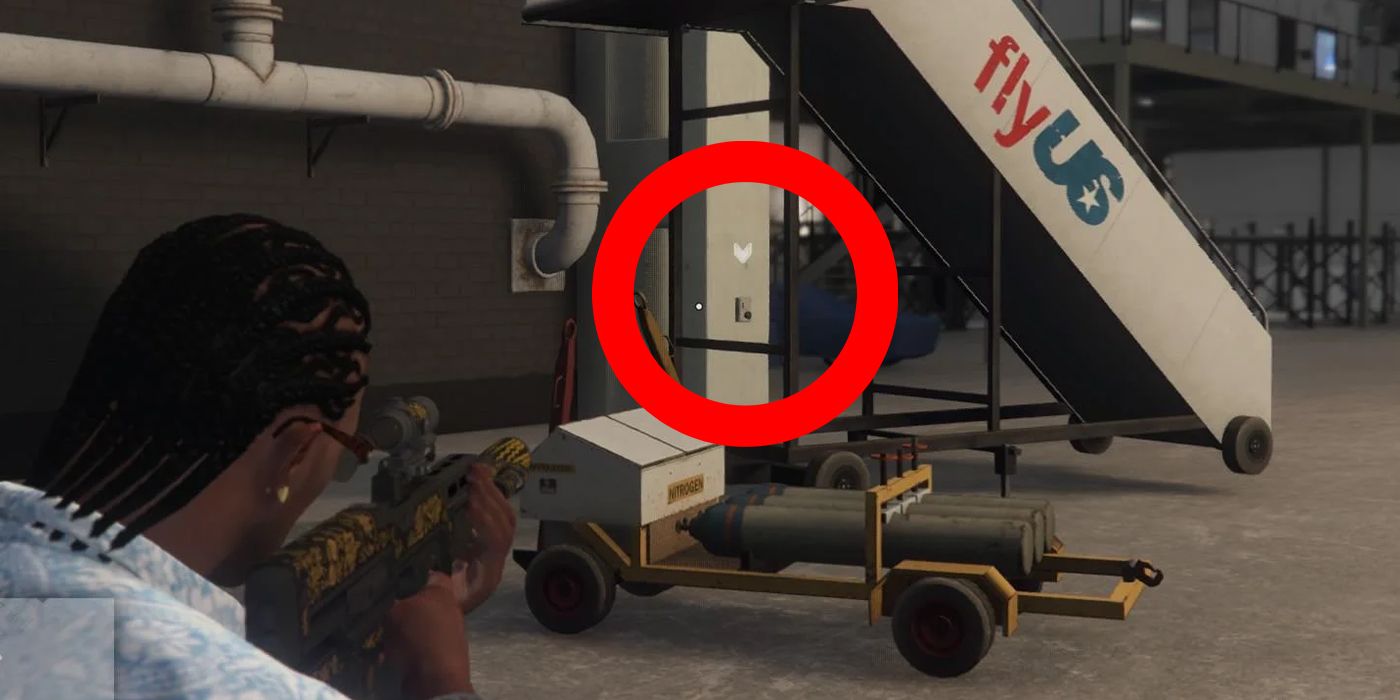 GTA Online: How to Unlock The Hangar Doors (Contract DLC) 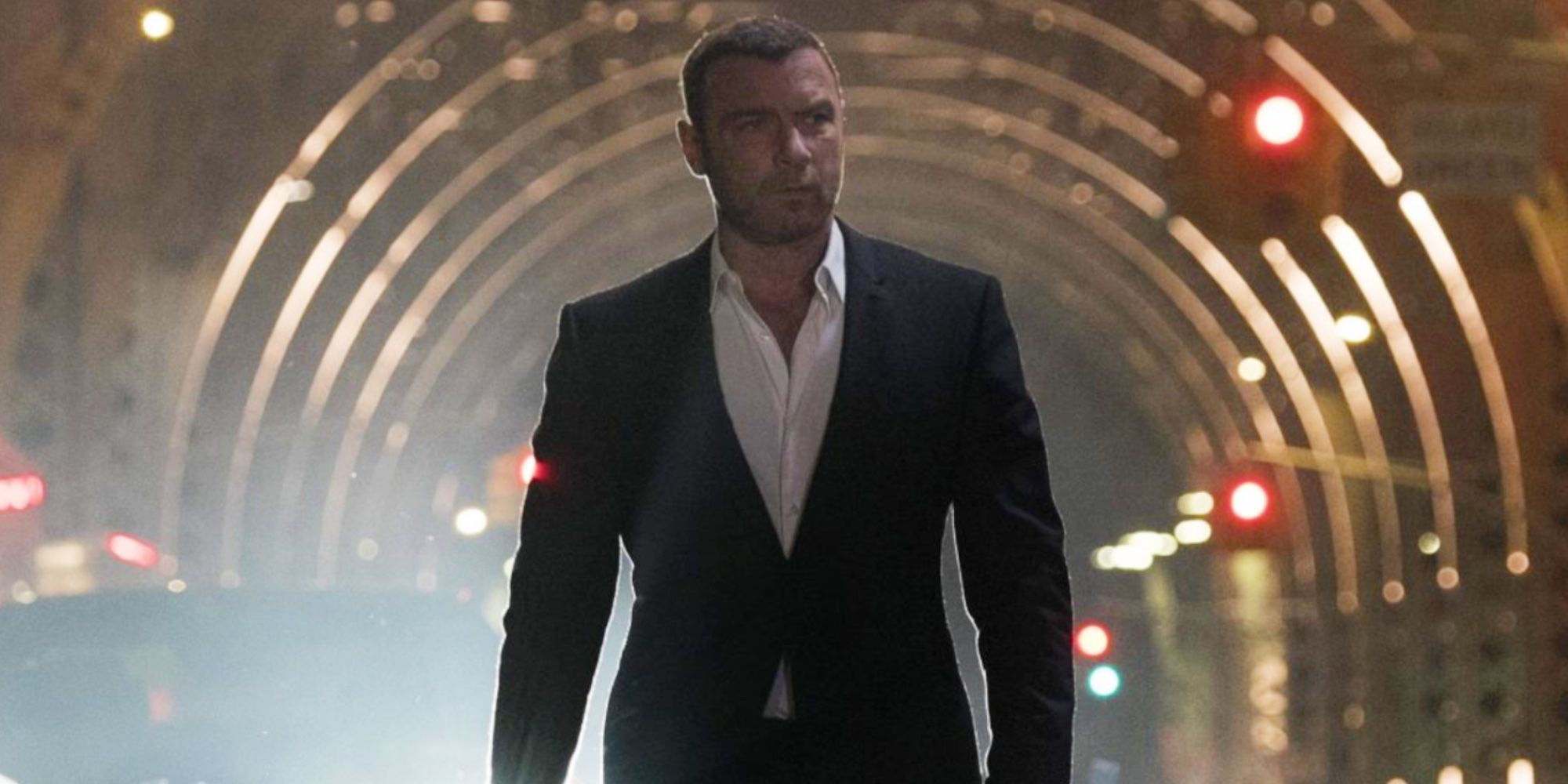 Venom 2 Merch Is Arriving, So Prepare For Spoilers 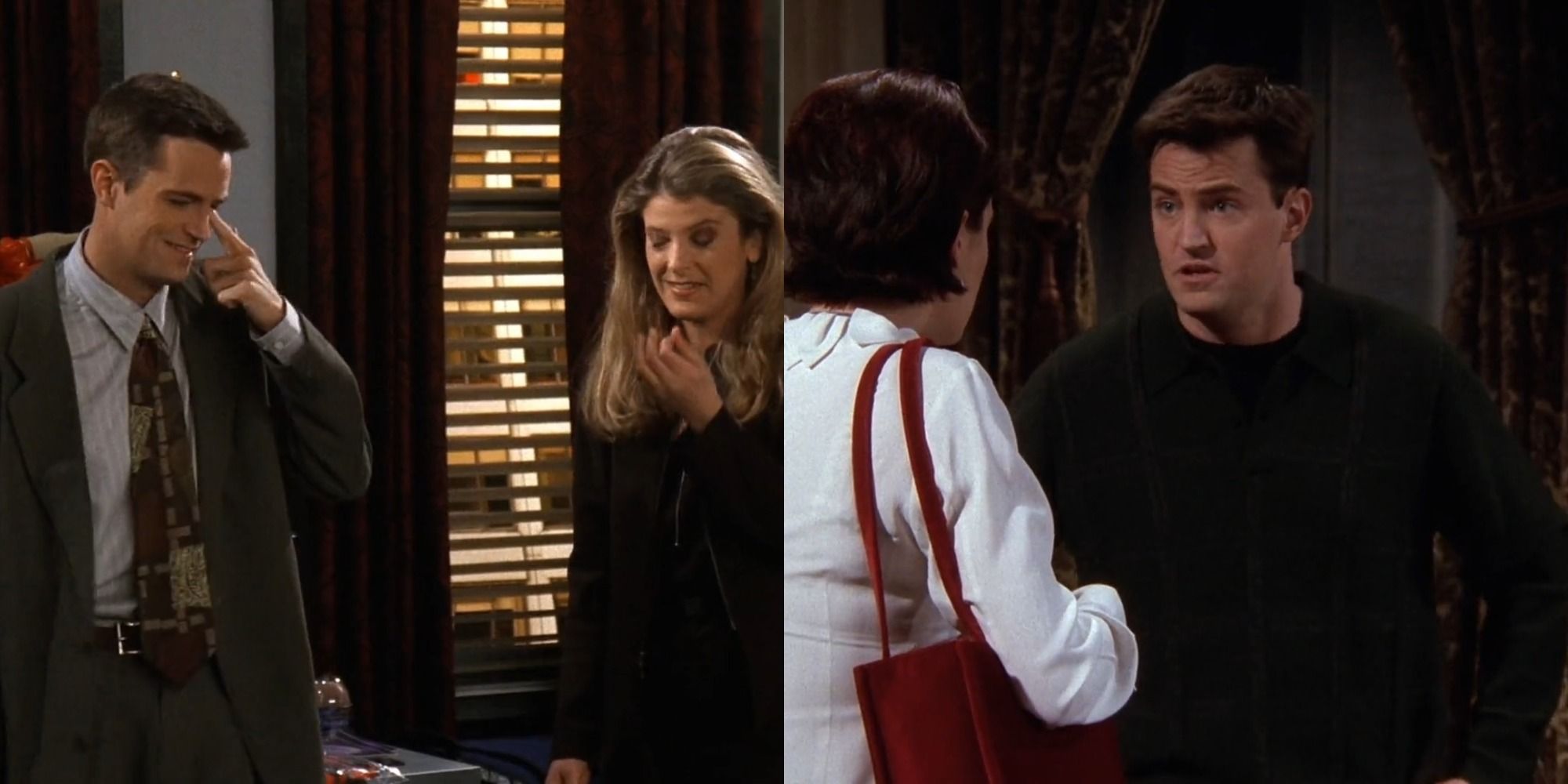 Friends: 8 Hilarious Reasons Why Chandler Broke Up With His Girlfriends 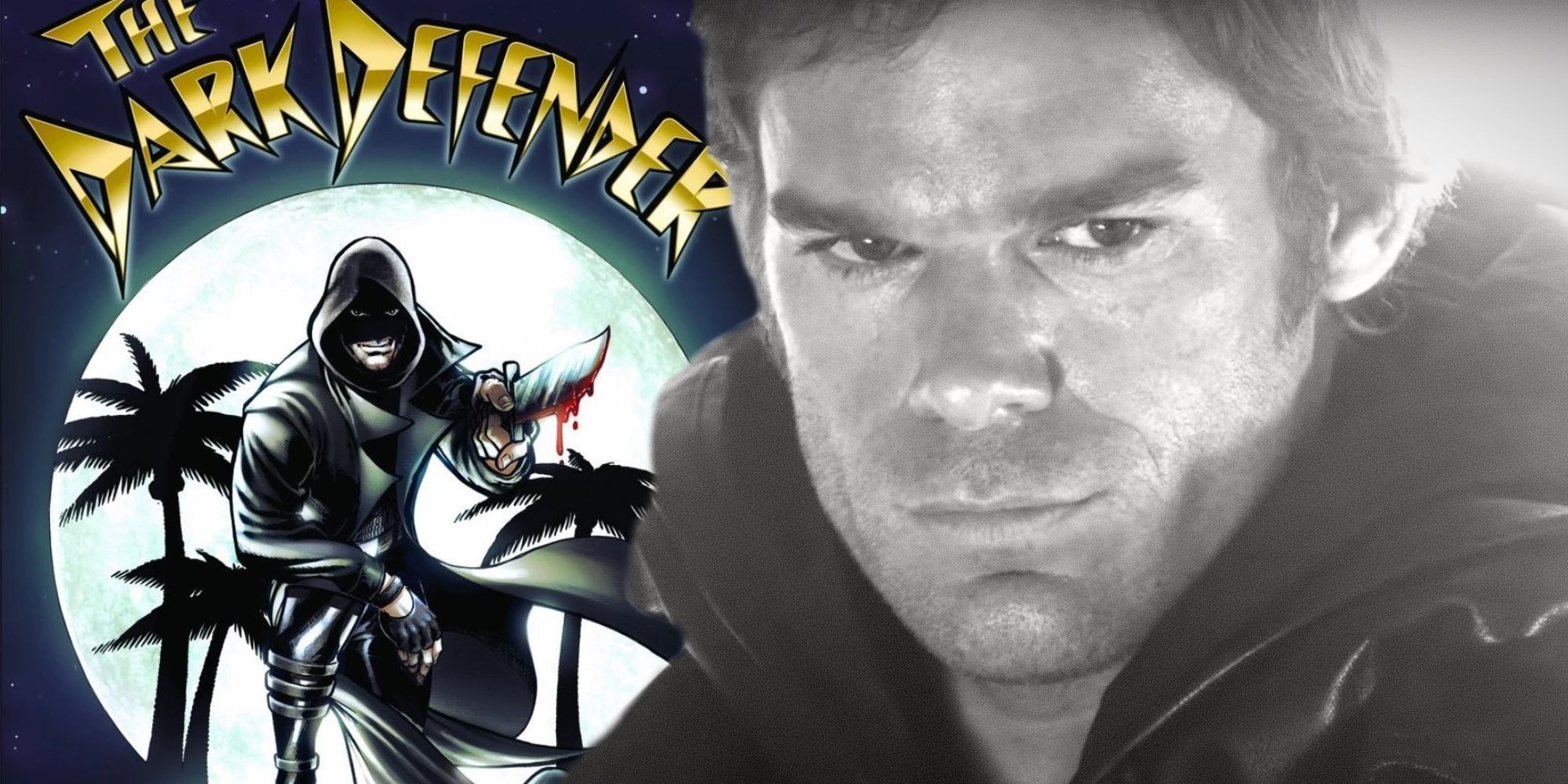