The vaccine mandate follows a rise in cases nationwide due to the delta variant. Former New York Gov. Andrew Cuomo passed a mandate Aug. 16 to ensure that all health care workers in New York must be vaccinated. While the original mandate included religious exemptions, the new one only makes room for medical exemptions for those in health care. Under state law, hospitals and nursing home employees must at least have their first dose by Sept. 27.

According to Cayer, nearly three-fourths of hospital staff have received the vaccine, including 30 employees who received it after the mandate was announced in August. But 30 other employees resigned from 21 clinical areas, including six from obstetrics services—another seven are still deciding whether they want to be vaccinated or leave. Because these employees are undecided or resigned, officials are unable to staff the maternity ward. In total 27% of employees remain unvaccinated, as of Friday.

As a result, patients may now have to rely on other facilities or hospitals for maternity and postpartum care. Other departments also remain at risk but have not yet announced closures or pauses in services. The pause in maternity services is expected to be temporary, during the pause Cayer noted that the health system will focus on recruiting nurses to get baby deliveries back up and running.

“Essential health services are at risk,” Cayer said. “Not because of the mandate. The mandate ensures we will have a healthy workforce and that we are not responsible for transmission in or out of our facilities.”

“I have been asked several times if I support the vaccination mandate for health care workers and others,” Cayer added. “The answer is unequivocally yes.”

For those who have resigned Cayer hopes they reconsider and get their shot before the deadline. “Anyone who has resigned who changes their mind will be welcomed back,” he said, according to The New York Times.

“Our hope is as we get closer (to the deadline), the numbers will increase of individuals who are vaccinated, fewer individuals will leave and maybe, with a little luck, some of those who have resigned will reconsider,” Cayer said. “We are not alone. There are thousands of positions that are open north of the Thruway and now we have a challenge to work through, you know, with the vaccination mandate.”

In August, Daily Kos reported Mississippi as one of the states with the highest number of nurses leaving the field due to exhaustion and burnout. “It looks heroic,” Nichole Atherton, a nurse who resigned from Singing River Ocean Springs Hospital, said. “But that’s not what it is. It’s sweaty and hard and chaotic and bloody. And it’s hard to live in this every day and then go home and live a normal life.”

As unvaccinated individuals begin packing hospitals again nationwide, nurses and other hospital staff are overwhelmed. According to data compiled by The New York Times, new cases have more than doubled in Lewis County, and hospitalizations rose 35 percent in the past 14 days. As of this report, only 46% of Lewis County’s population is vaccinated with one or more doses, well below the national average of 63%. 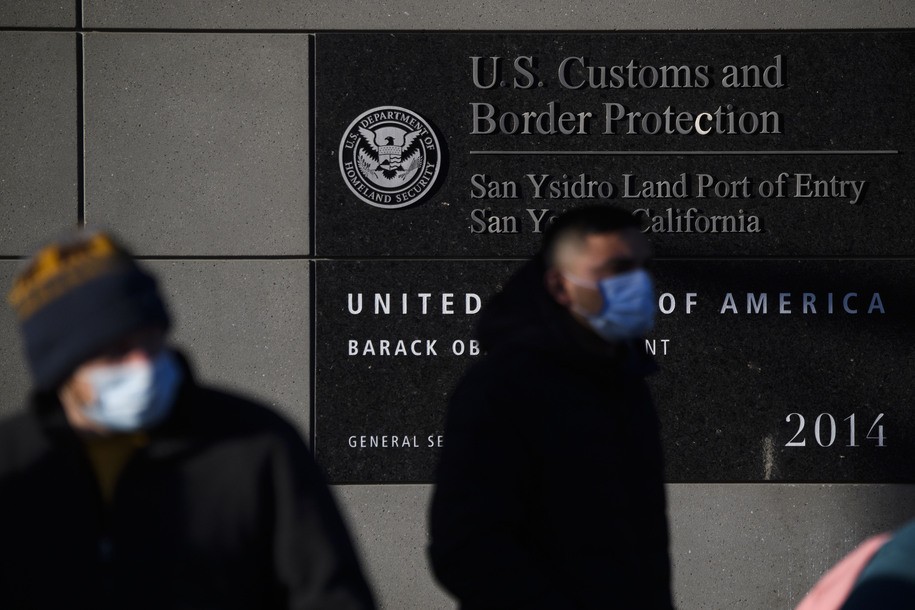 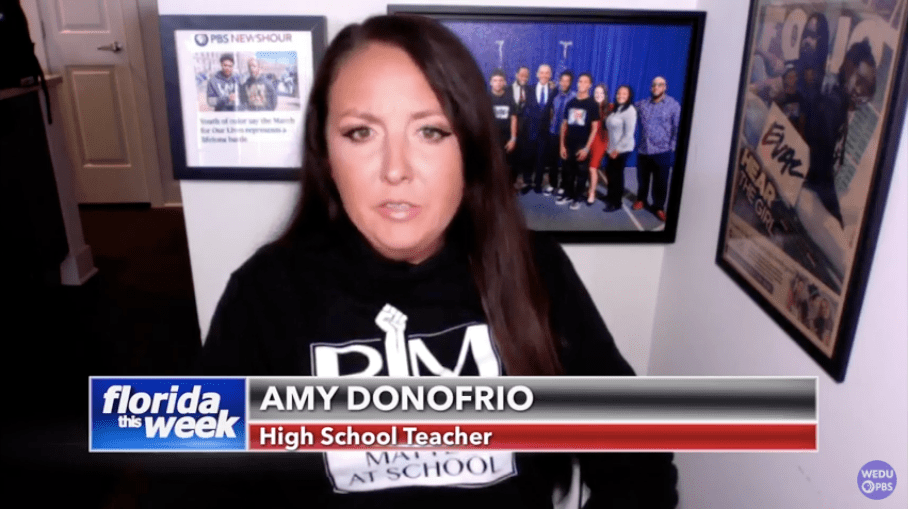 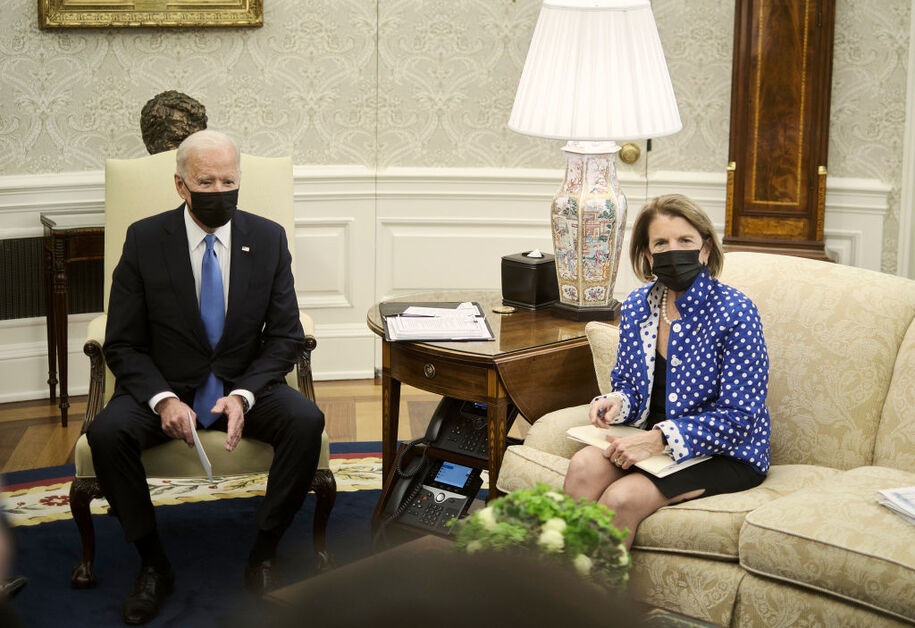 This week in infrastructure: Republicans due to show their work 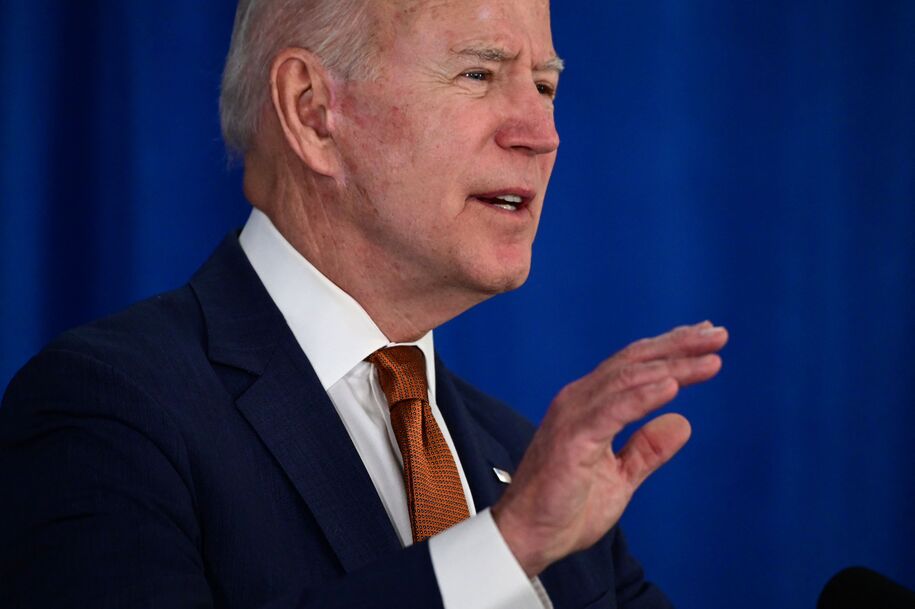 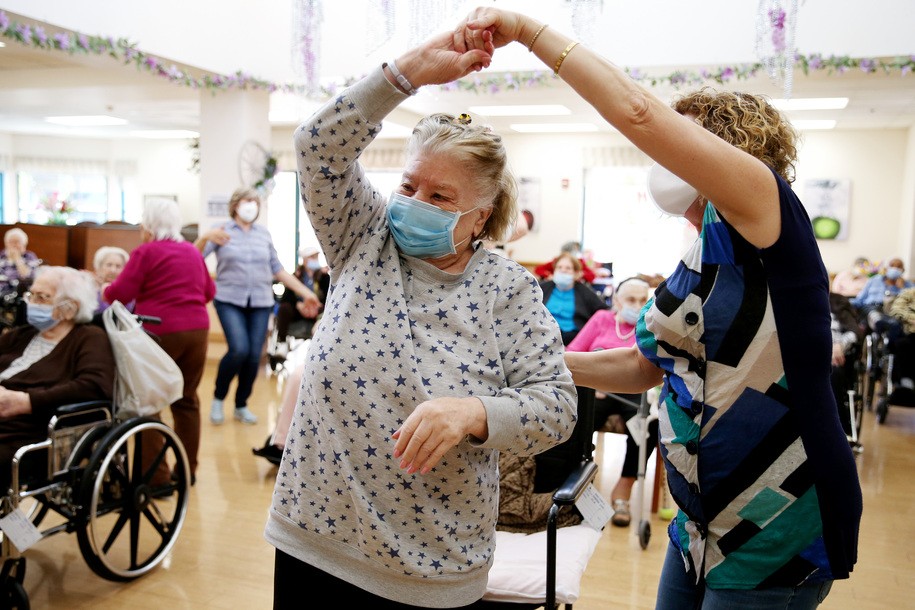 Nursing homes overdiagnose schizophrenia to get away with drugging patients, says new investigation