A man has been arrested after Rio Ferdinand says he received racist abuse while covering Wolves vs Manchester United on Sunday.

The former Manchester United and England defender alleged in a tweet that he was racially abused at Molineux while working as part of the BT Sport broadcast team for the match on the final day of the Premier League season.

Against Online Hate: Sky Sports sets out series of measures to fight online hate and abuse

Following Ferdinand’s tweet, Wolves released the following statement: “We are deeply sorry Rio. This person does not represent our club, our supporters or our values.

“We can confirm that this individual has been arrested by West Midlands Police.”

In a statement issued to Sky Sports News, West Midlands Police confirmed an arrest had been made and a male suspect was in custody.

Together we will strive to make our social media accounts a safe space for all fans.

Hate won’t stop us in our goal of celebrating sport for all and all for sport. 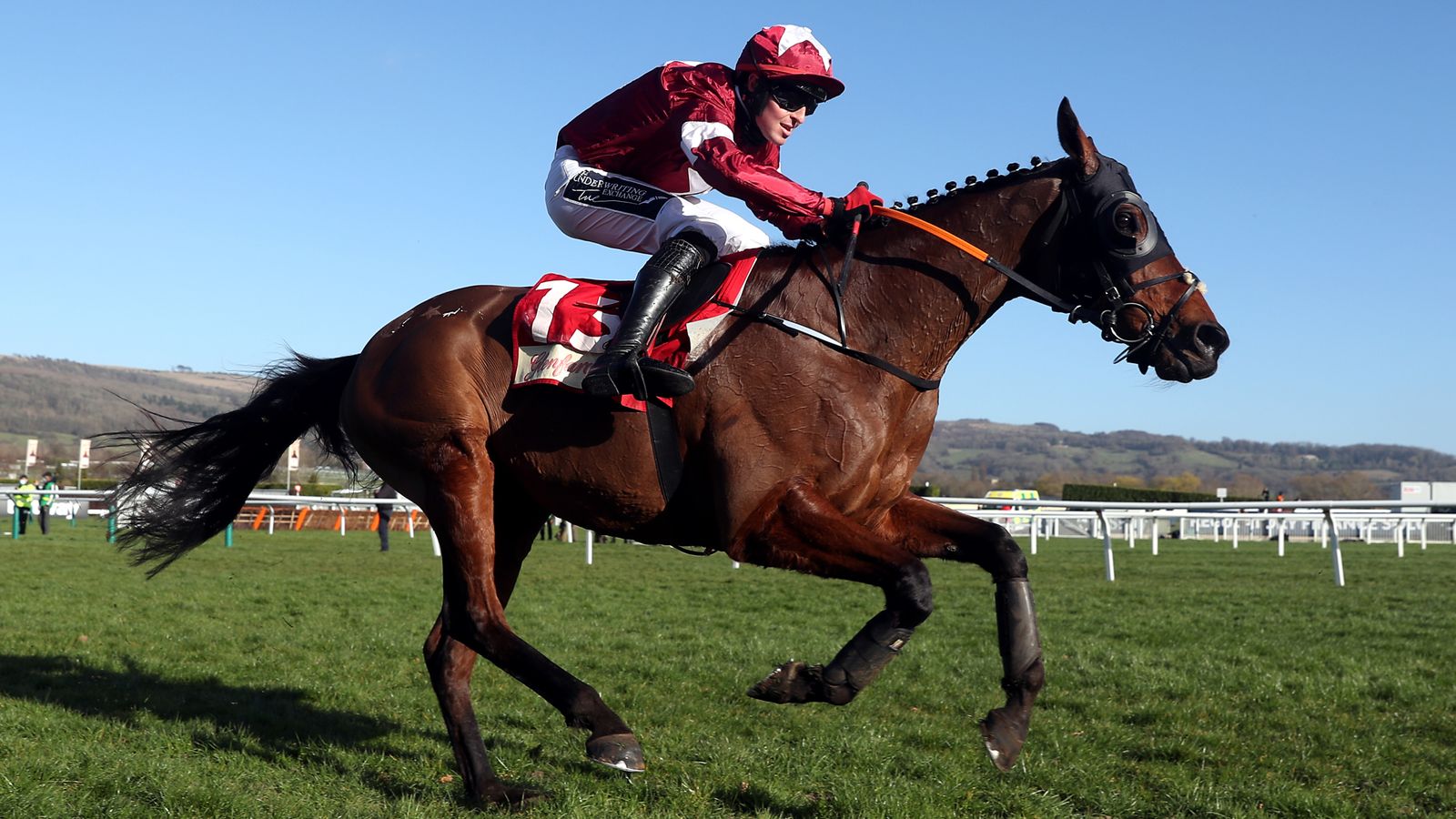 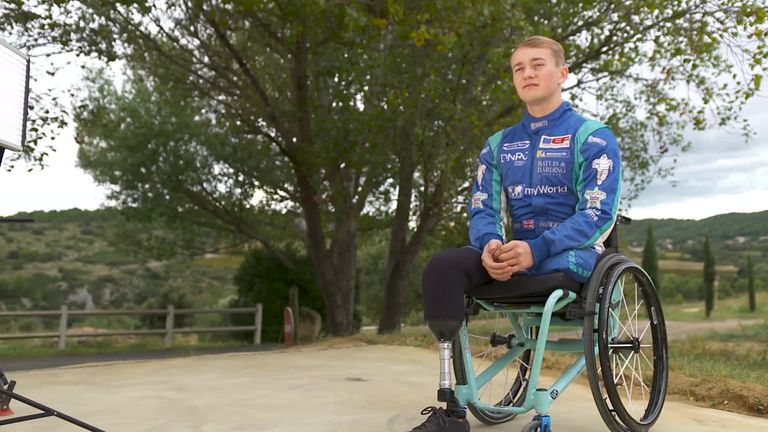 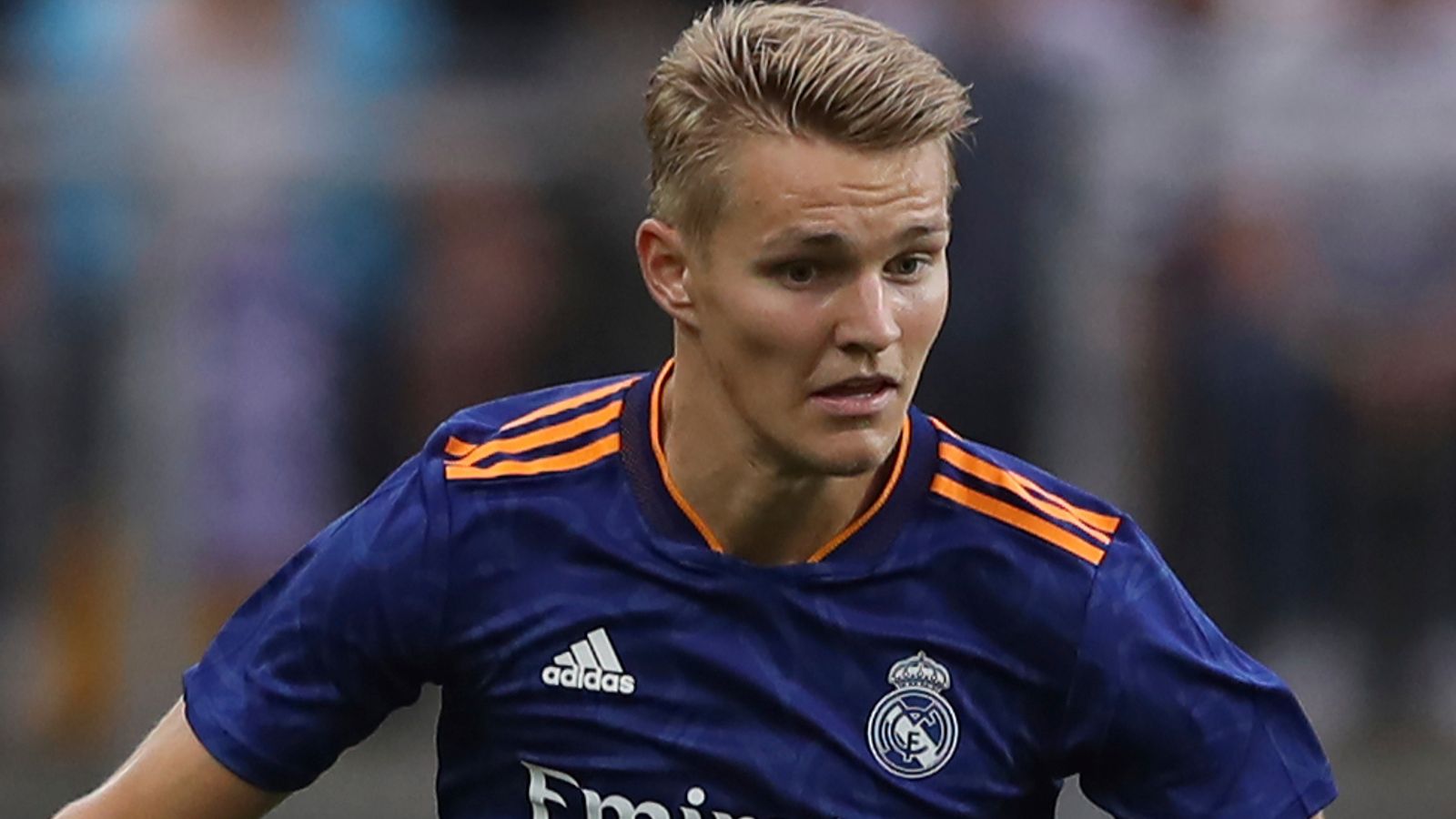 Lando Norris: How British F1 driver has elevated McLaren with superb 2021, and why there’s more to come