Real Housewives of Miami viewers know it’s been a rocky road for Lisa and Lenny Hochstein, but there were signs their marriage was over before they officially called it quits.

Bravo viewers were introduced to Lisa and her plastic surgeon husband when she joined the cast of RHOM during season 2. For two seasons, fans watched as the couple struggled to expand their family amid fertility issues.

“After three miscarriages and four failed IVF tries, it was a nightmare,” Lisa told In Touch in 2013, revealing that their surrogate had just fell through. “We thought we’d found the right person, but she had some personal issues and it didn’t work out. It was so disappointing.”

The twosome went on to welcome two kids via surrogate, son Logan in 2015 and daughter Elle in 2019. Their marriage, however, hit a roadblock in between seasons 3 and 4 of RHOM. After the 2013 season, Bravo canceled the series. Peacock, however, rebooted the show with Lisa as part of the cast in 2021. During the premiere that December, Lisa revealed that the twosome nearly split for good after Lenny had an “emotional” affair during a brief separation.

“A lot of people had a lot of questions about where we are in our marriage and a lot of the issues were from so long ago, like, eight years ago. So they really aren’t issues in our life right now, but I had to address it because people wanted to know. And I signed up for a reality TV show,” Lisa told Us Weekly exclusively in March 2022. “It definitely opened up the old wounds. It’s not something I wanted to talk about, but I knew it was a topic that would come up because some people knew about it. I wanted to talk about it on my terms before somebody kind of, like, just asked me about it in a scene or in a group setting.”

Lisa added at the time that she and Lenny “love each other very much,” noting, “You can’t have a 14-year relationship or marriage without love. I mean, there’s nothing holding us back. Like, I would be fine if I wasn’t with him and vice versa, but we wanna be together cause we love each other.”

Things clearly changed, however, in May 2022 when Page Six reported that Lisa confronted Lenny at a Miami nightclub when he was seen partying with Katharina Mazepa. While the doctor denied split rumors at the time, he confessed days later that the spouses were headed for divorce.

“It is true that I am seeing Katharina but none of this happened until after the decision was made to get divorced,” Lenny told Us in a statement. “This is a very difficult time and I would ask for some privacy so that we can best take care of our children who mean the world to us.”

He added that their issues “have nothing to do with the filming of the show.”

Lisa, meanwhile, told Us in a statement: “With two young children involved, as a mom I’m going to focus all of my energy and time on them. I’m blindsided by his behavior and reckless handling of the situation.”

Scroll through for a complete timeline of the Hochstein’s relationship:

So Many Wedding Dresses! Every Time Jennifer Lopez Played a Bride on Screen 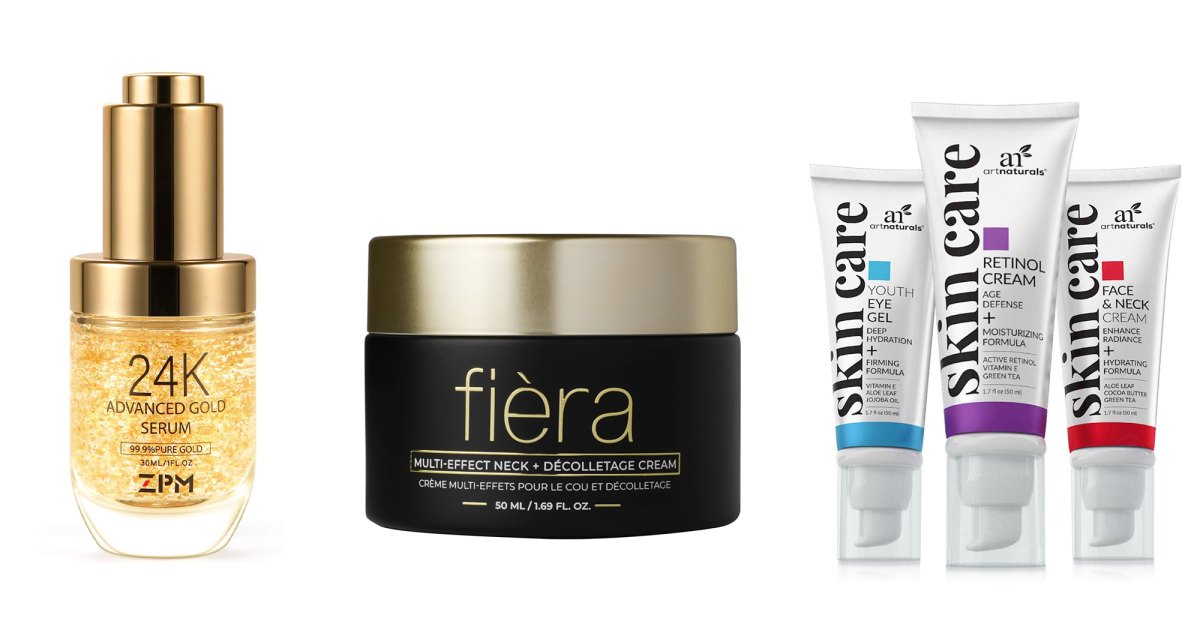