Most baby elephants don’t live long without their mothers, who provide nourishment, maternal protection, and critical survival skills. But Nania, an orphaned elephant from Burkina Faso, was lucky, in part because villagers found the orphaned elephant just days after losing her herd.

“She wouldn’t have survived otherwise,” Céline Sissler-Bienvenu–one of the many people involved in helping the little elephant beat the odds–told the New York Times.

Remember Nania? After losing her herd at just three months old, she wandered into a village in Burkina Faso where she…

Villagers rushed to give Nania–whose name means “will” in the local language–milk after finding her alone and dehydrated at just 2-3 months old. But when Nania’s appetite exceeded their resources, they contacted the International Fund for Wildlife (where Sissler-Bienvenu works as a program manager) to increase the orphaned elephant’s chance of survival.

Now Nanai is four years old — and doing so well rescuers hope to reintroduce her back into the wild. The elephant–who lives in a national park with 4 caretakers and her best sheep friend, Whisty–is quite happy in human care, but reintroducing her into the wild could help further her species’ survival.

This is doubly important because Nania is a forest elephant, a rarer African elephant species described by the International Union for Conservation of Nature (IUCN) as critically endangered.

“Because of the status of these animals in terms of how threatened they are, each individual really matters,” Ben Okita, who co-chairs the I.U.C.N.’s African Elephants Specialist Group, told the New York Times. “Every individual is held dear.”

But reintroducing Nania into the wild won’t be easy, largely because the young elephant will need to befriend, and then be accepted by, a wild herd. Such introductions have worked in the past, but nobody knows how wild elephants will feel about adopting an orphaned elephant who has spent 4 years under human care.

Fortunately, Nania has one big ace up her figurative sleeve: DNA samples gleaned from wild elephant dung left in the area. These samples suggest that Nania’s biological mother–who reportedly left a DNA sample left just 650 feet away from her daughter’s enclosure–is probably still roaming nearby.

“There’s no question that we found the family,” Dr. Sam Wasser, a conversation biologist who analyzed the elephants’ DNA in his Seattle lab, told the New York Times.

Rescuers were expecting to find some of Nania’s relatives, but finding the youngster’s actual mom is even better news–both for the orphaned elephant, who will enjoy a greater chance of survival in her mother’s care, and for her entire species. Follow IFAW on Facebook or Instagram for updates on the ongoing effort to reunite Nania with her biological family. 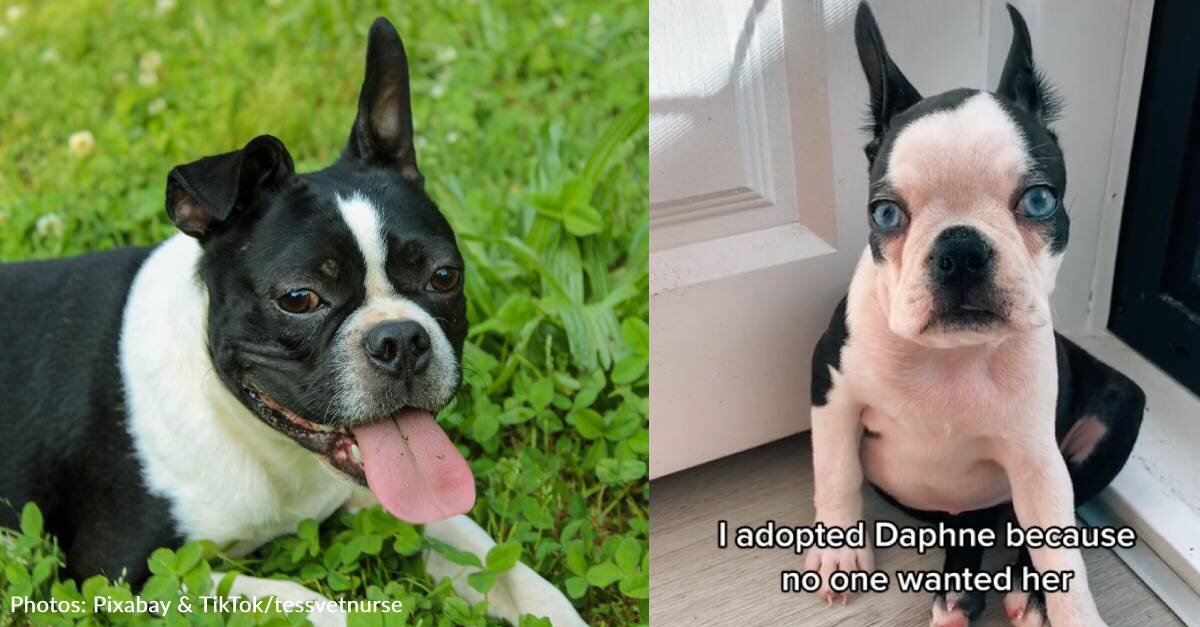 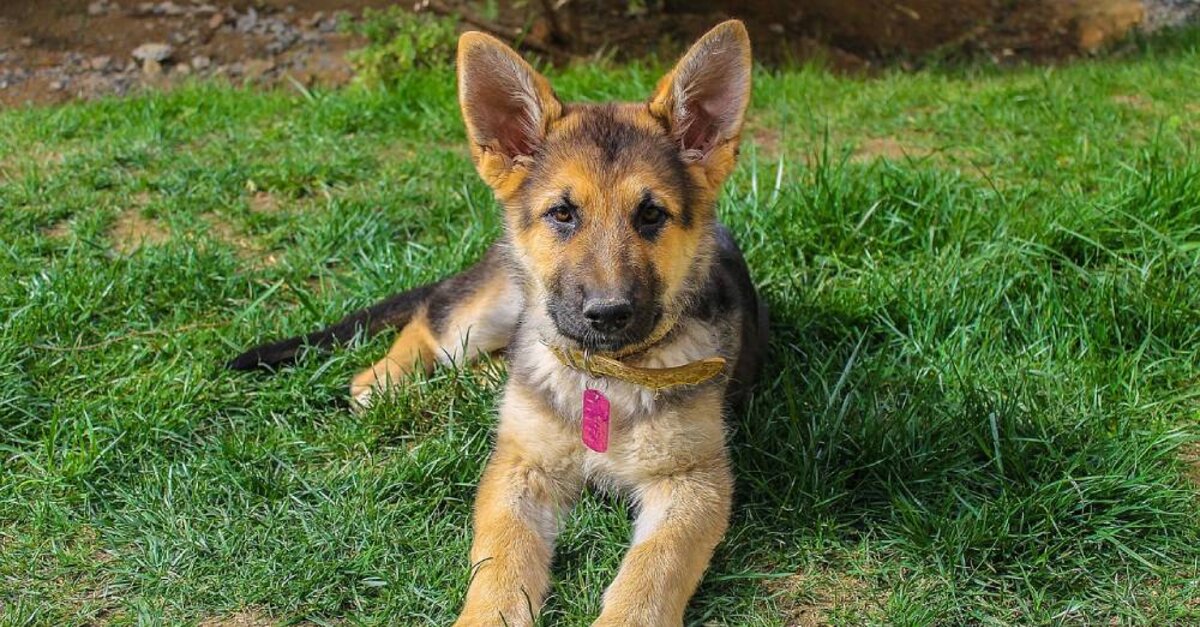 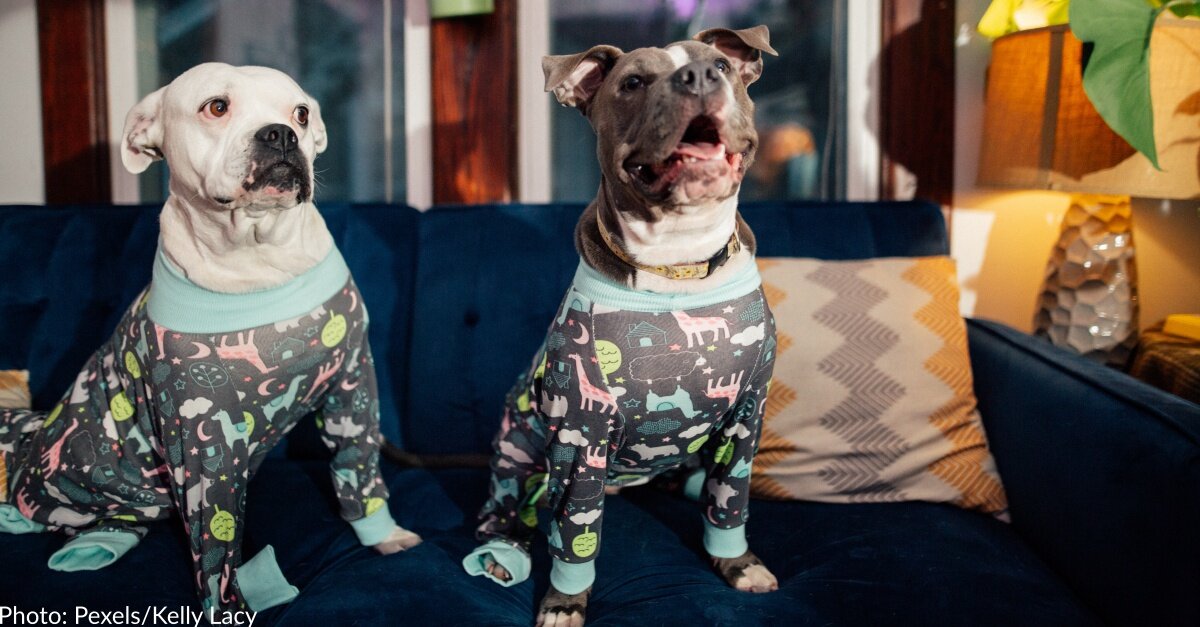 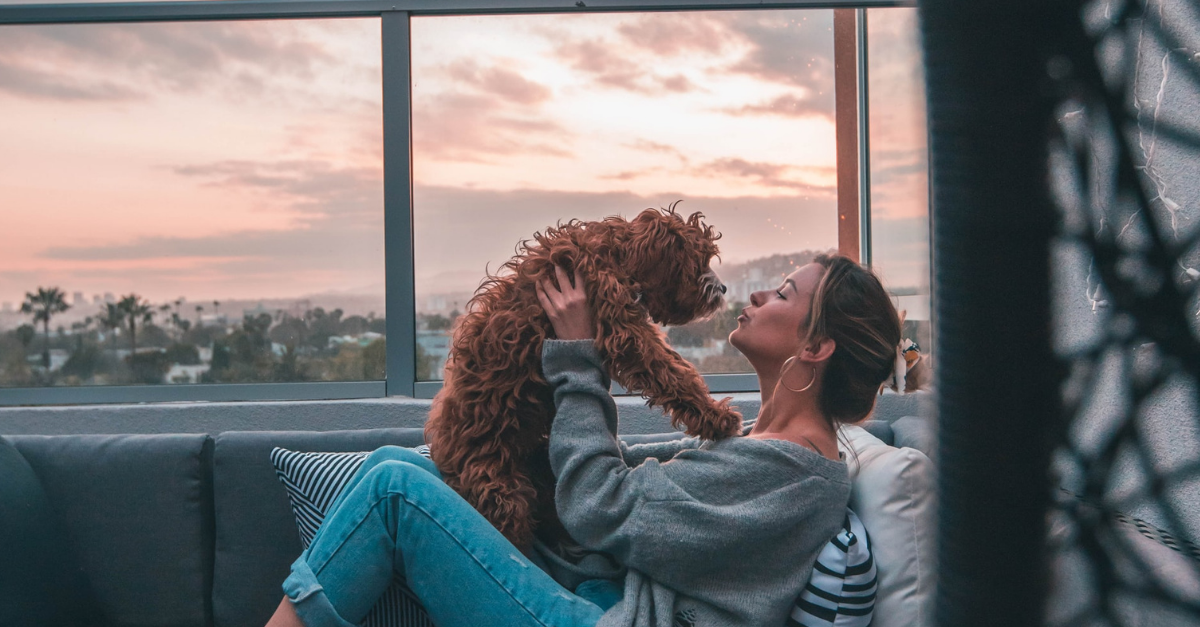 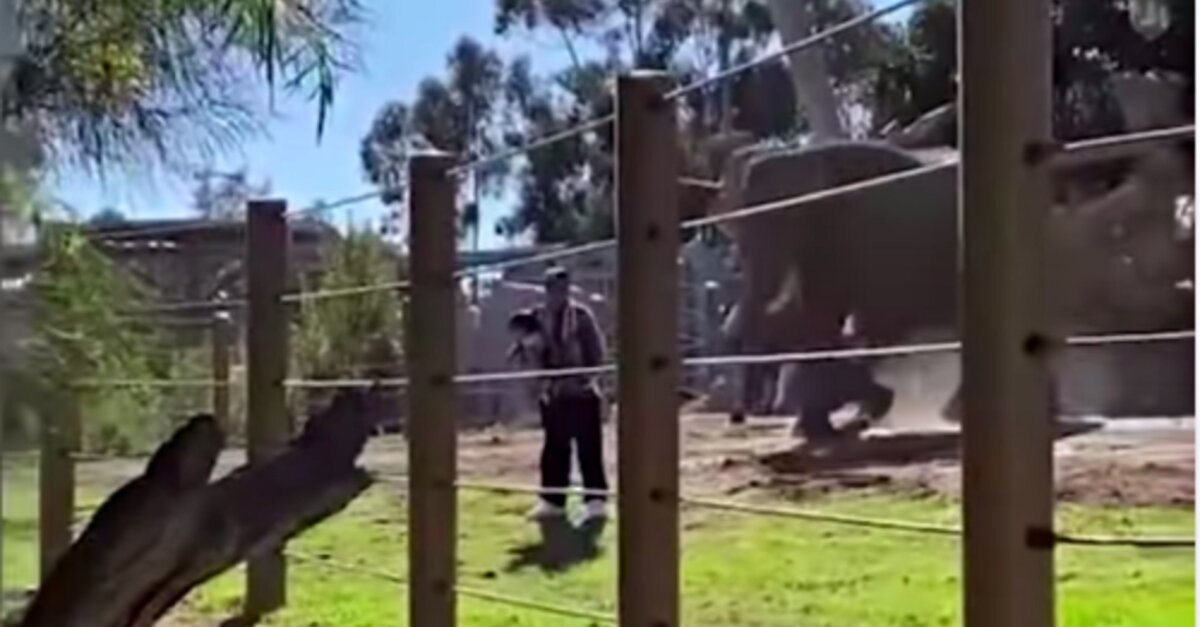 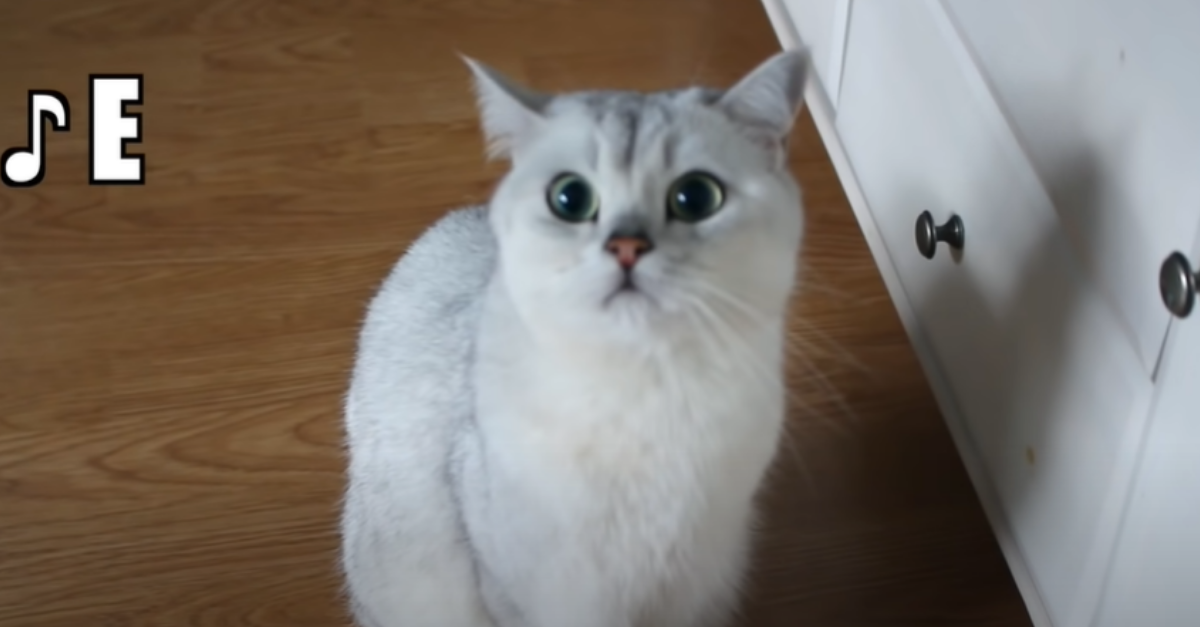 Cat Sings A ‘Purr-fect’ Duet With His Owner