When you work for a dog rescue, it’s not unusual to get called in on some rather difficult cases. Some of them may be hard to watch, but they realize that there is an animal that needs help underneath it all.

This was recently seen in a terrible way when a call came in about a young puppy being abused.

Detroit Pit Crew Dog Rescue received the call and realized that if they didn’t get there quickly, the puppy would not likely survive. They also contacted the Detroit Police Department to help save the dog.

What they found was a small crate that was set outside with a puppy that was covered in feces. The dog was in urgent need of care and was in danger of starvation.

Detroit Pit Crew Dog Rescue went on Facebook to write about what they saw when they arrived on scene.

They said: “This evening we received an urgent call regarding a puppy outside in a wire crate covered in feces. Our crew immediately reached out to our friends at the Detroit Police Department 6th Precinct for assistance and within minutes they had gotten to the location and secured the puppy for us.”

The little dog, who they named Bessie, was malnourished and needed some serious attention.

After pulling the dog from the crate, officers wrapped her in a blanket and held her close to keep her safe and comfortable. They then went to a veterinary hospital so Bessie could get the needed care.

The rescuers went on to talk about how Bessie was doing the following day.

They talked about how she was six months old but only weighed 14 pounds. Fortunately, she did test negative for Parvo but she was severely dehydrated and had a high white blood cell count.

They will continue to keep their eye on Bessie and it seems as if she is doing better, day after day. They updated Facebook, explaining that Bessie is “enjoying life in her foster home.”

They were also happy to report that they had a long list of people interested in adopting her! 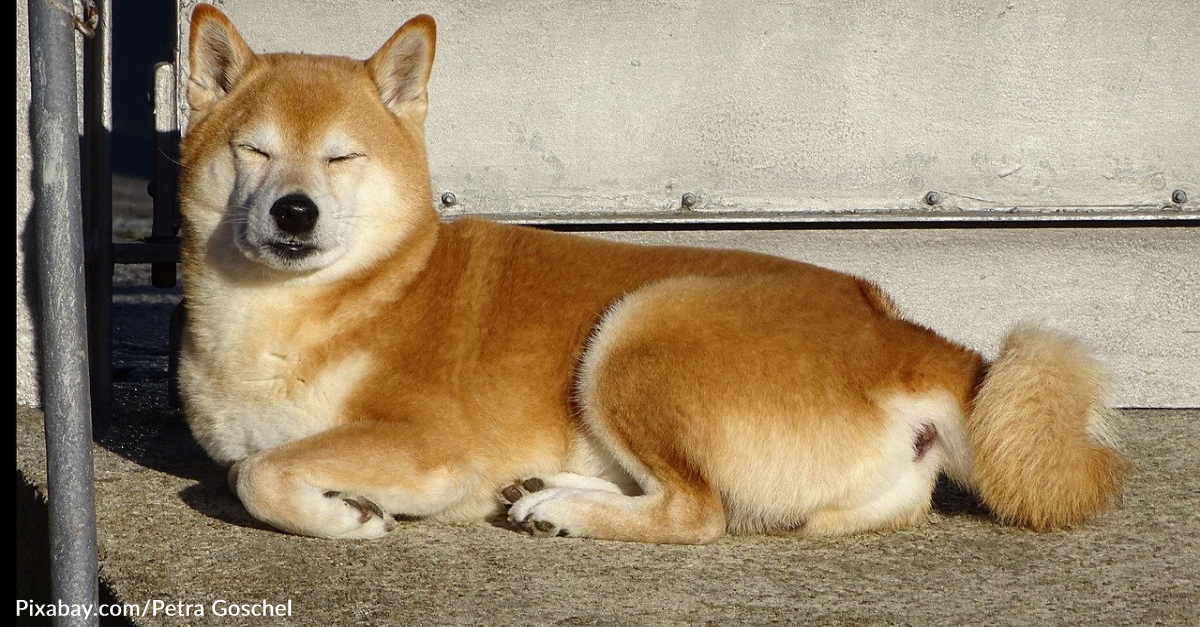 After Years of Building Trust, A “Trash Dog” Finds Her Forever Home 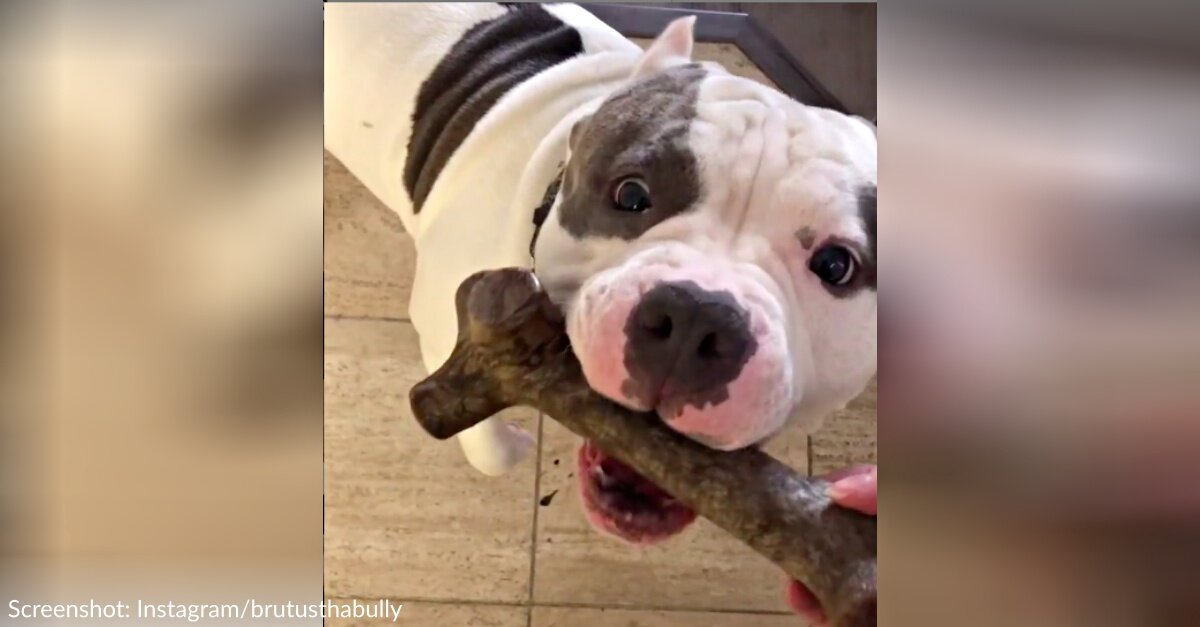 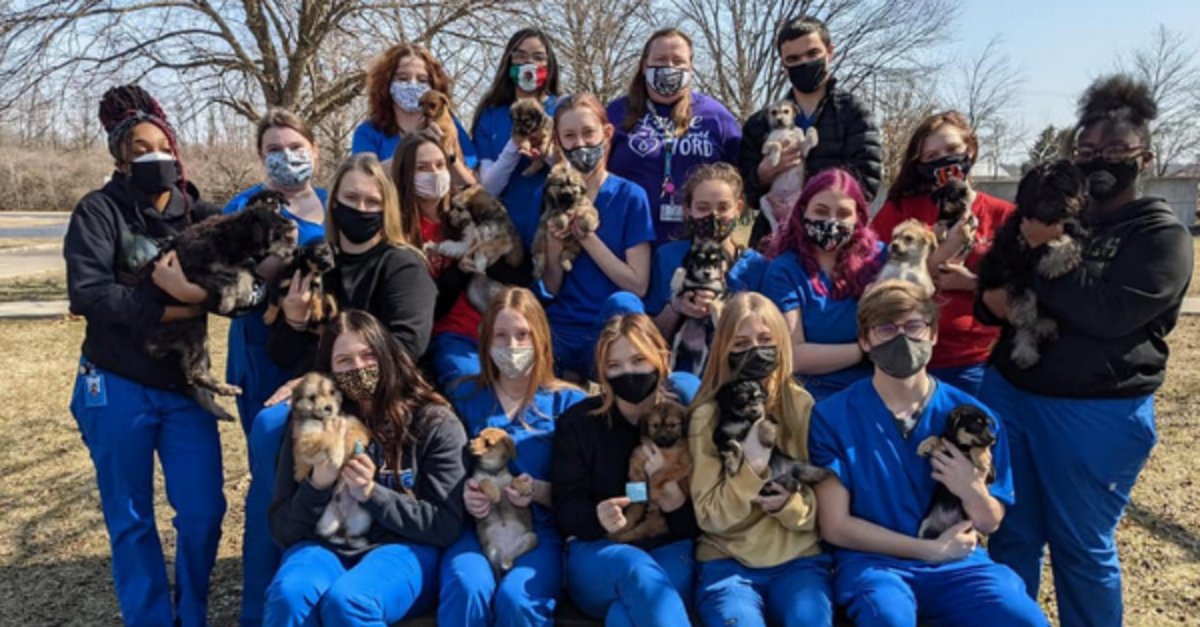 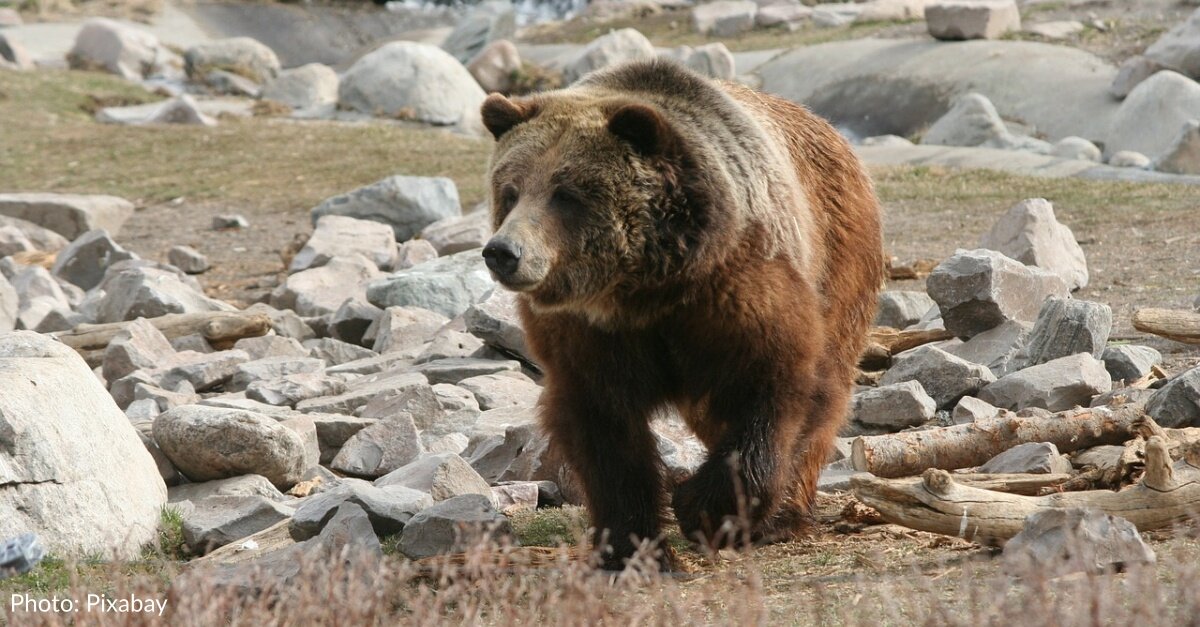 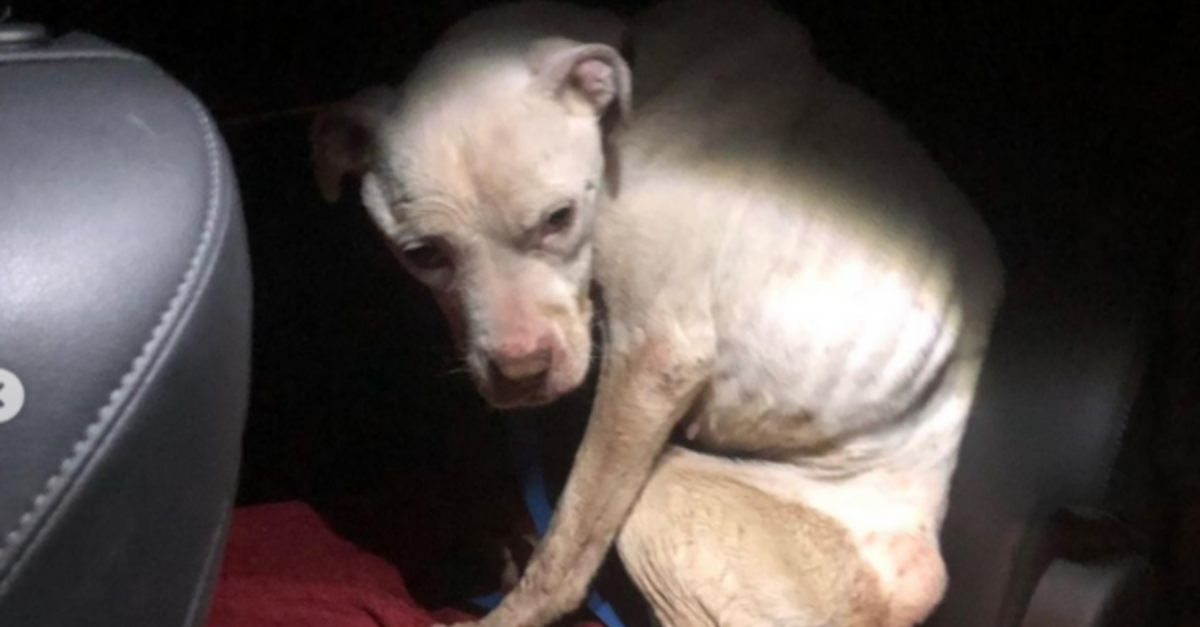 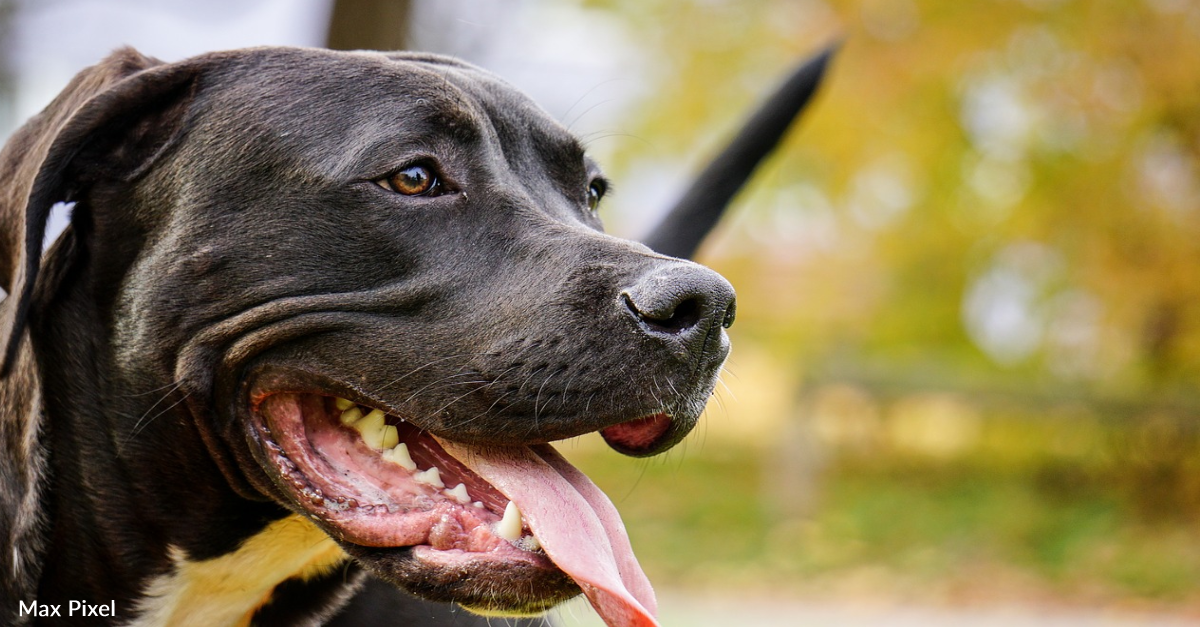 Mama Dog Overjoyed When A Stranger Returns Her Stolen Puppy