It’s no secret cats love boxes, but one Canadian couple found themselves facing off with the family cats after they claimed a box containing a new Vitamix blender, leaving them unable to open it for almost a month.

According to CBC News, the incident began on Black Friday, when Nikii and Jessica Gerson-Neeves decided to invest in a new blender.

But when the blender arrived, Jessica briefly set the unopened box down on the kitchen floor. This was all the invitation her 4-year-old rescued cat, Max, needed to jump up onto the knee-high box, where he happily sat for hours.

By the next morning, Max’s rescued cat siblings–13-year-olds George (Destroyer of Worlds) and Lando Calrissian–had also fallen in love with the Vitamix box. Now all three rescued cats take turns (and occasionally fight each other) for the privilege of sitting on it.

Now the rescued cats’ box occupation is reportedly entering its fourth week, with no signs of letting up anytime soon.

“We’re creeping up on a month. It has been just shy of a month, which is ridiculous,” said Jessica, who has documented the blender stand-off on Facebook, where it quickly went viral.

The cats’ occupation also led the couple to reach to Vitamix, which was delighted to learn how much the cats loved their corporate packaging. The company also sent the women 3 empty Vitamix boxes to satisfy the couple’s box-loving cats and help them reclaim the blender.

“Of course, we’re not actually being held hostage, we can move the cats anytime we wanted,” said Jessica, who has been contacted by many people, including a covid-19 nurse, explaining how the blender stand-off helped brighten their day.

“This is about having something sweet and fun and whimsical and silly,” said Jessica, who believes her posts keep going viral because people are desperate for heartwarming news.

It appears that Max, George, and Lando will get to keep their boxed throne for now, because the rescued cats have brought so many smiles as the pandemic drags on. Jessica also hopes her cats’ antics will encourage people to donate to shelters and adopt rescued animals.

“It’s not big and consequential. It’s not traditionally newsworthy,” her wife Nikii agreed. “It’s not high stakes, but it’s making people happy and that’s not nothing.” 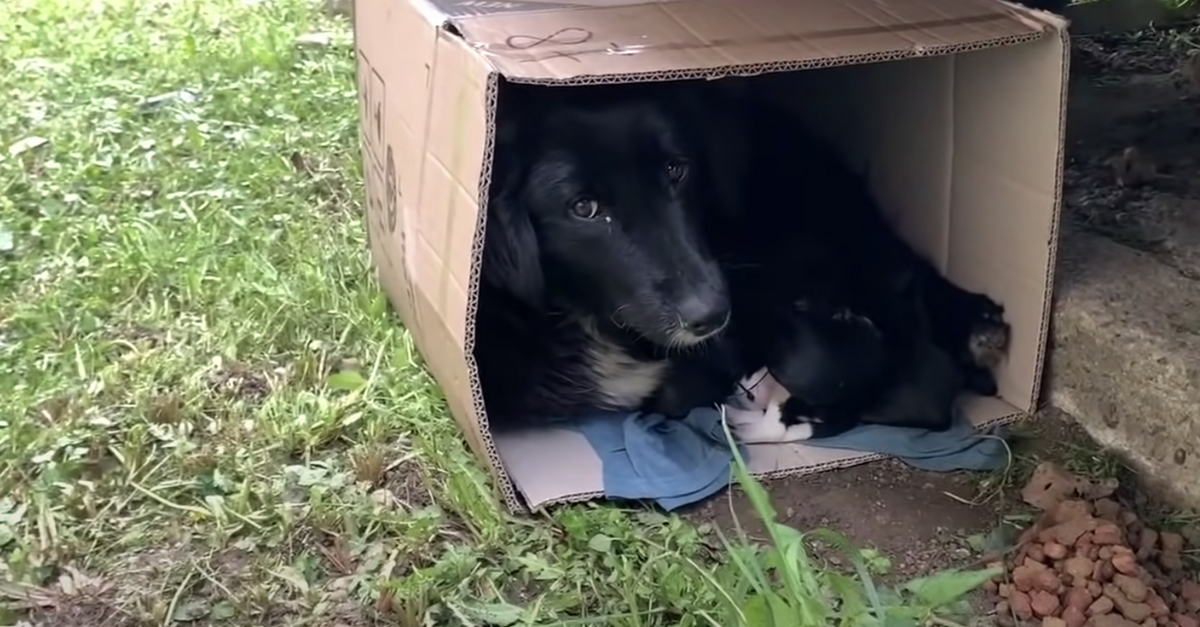 Dog Hides With Her Puppies Hoping Help Would Arrive 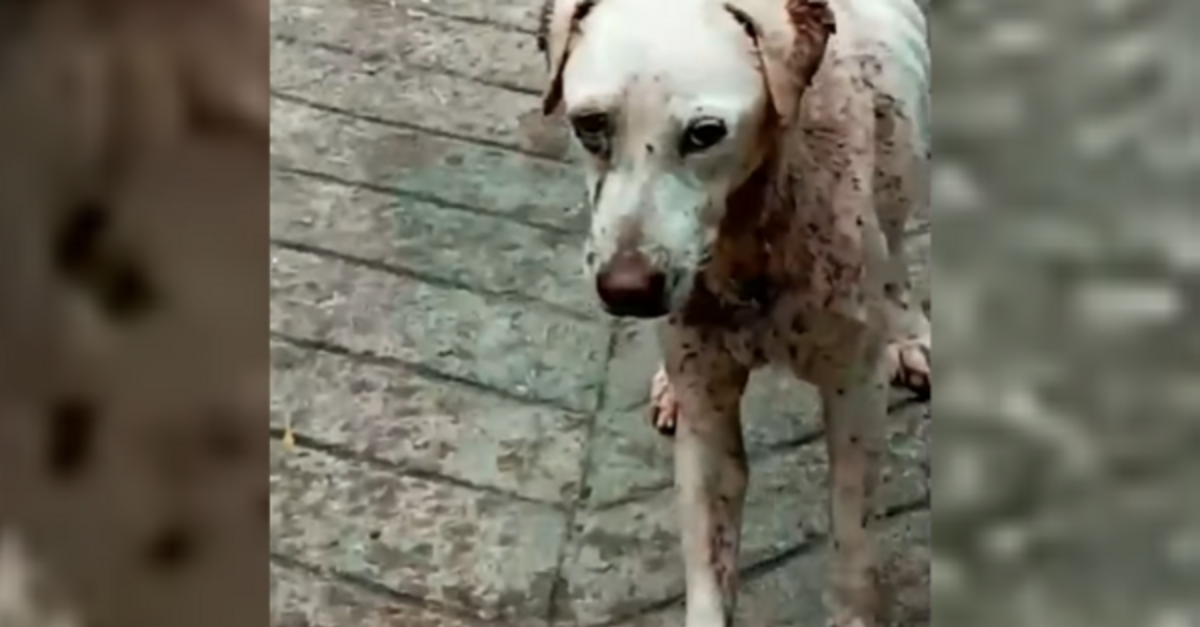 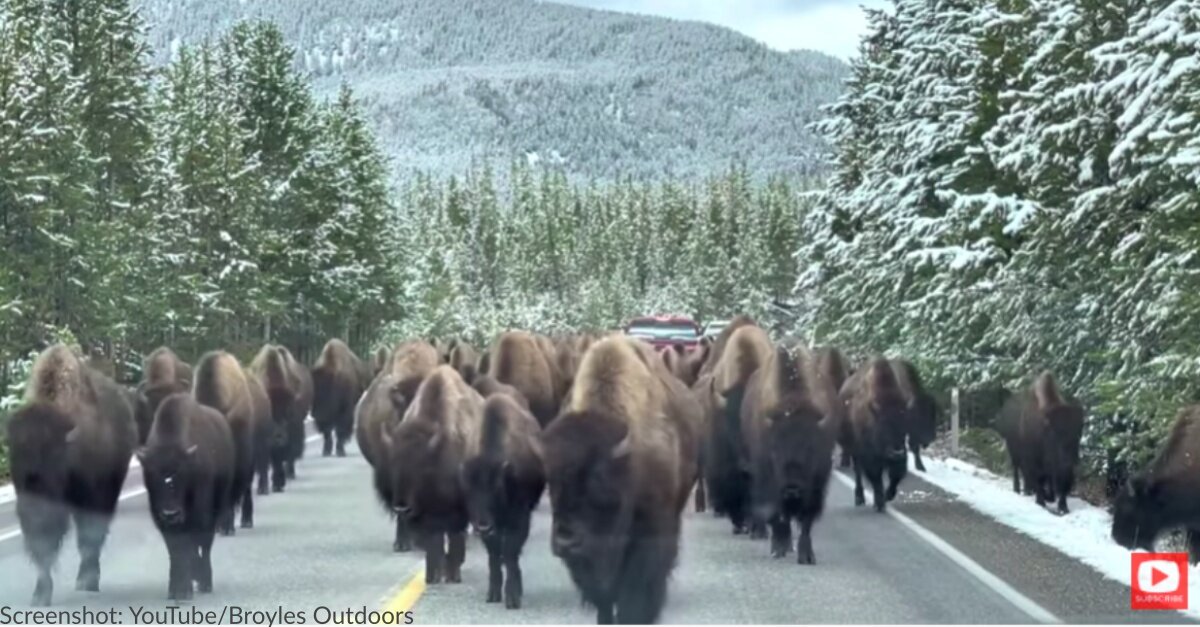 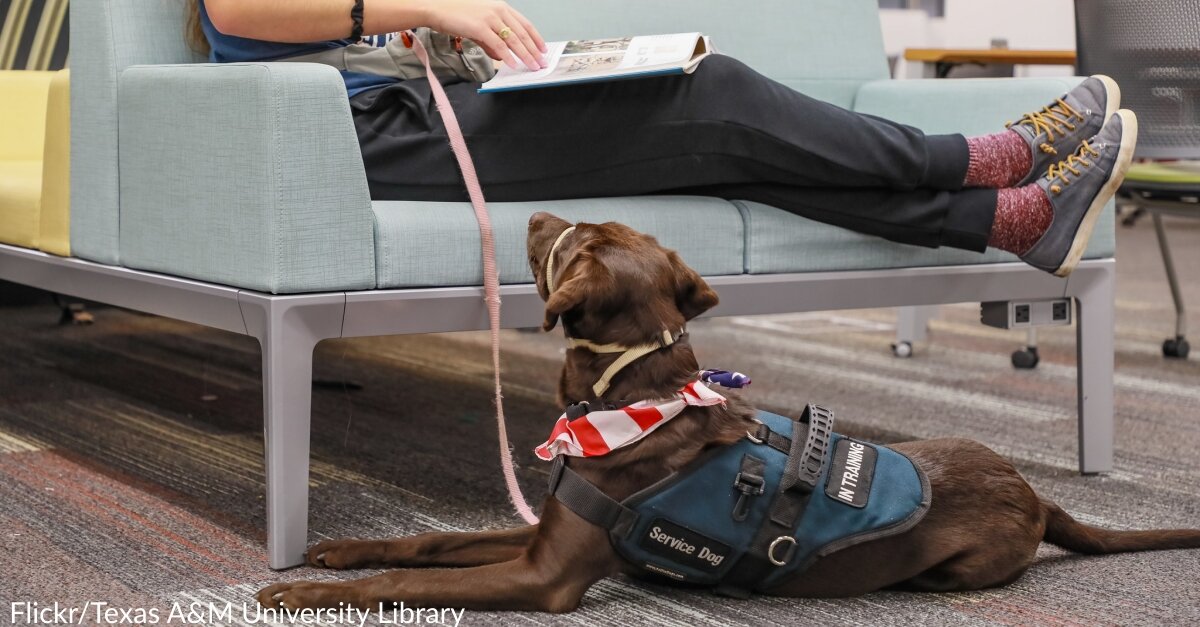 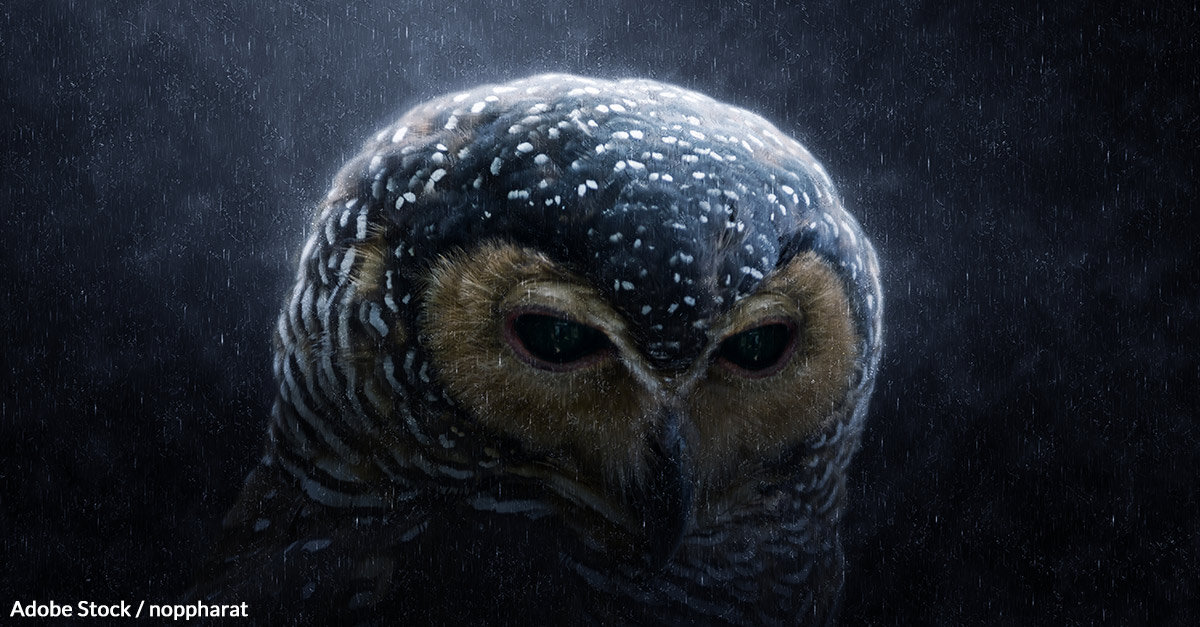 3.4 Million Acres Of Spotted Owl Habitat Could Soon Be Restored 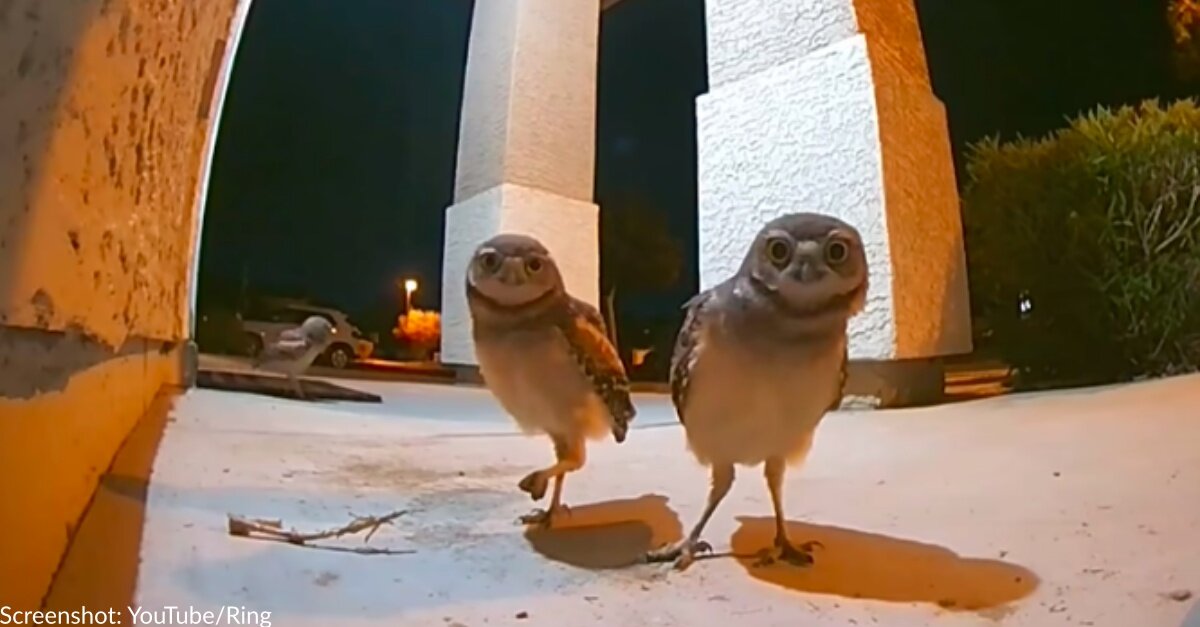