“Is it necessary to be this cool?” animal rescue group Lucky Star asked on Twitter, captioning a photo that has garnered nearly 40,000 likes and captured the internet’s imagination.

The star of the photo, a 5-year-old rescue named Puusuke-kun, proved that yes, it absolutely is necessary, especially when you know how to work the camera so well!

Striking a supermodel pose, Puusuke-kun stares right at the camera, his legs crossed elegantly as he reclines. The rescue cat lives with various other rescue cats and even dogs at the group’s Hokkaido, Japan headquarters.

Although Puusuke-kun’s photo was the one that captured the internet’s attention, he’s just one of many adorable, adaptable, and personable cats that call Lucky Star home!

Lucky Star specializes in adopting and fostering dogs and cats “who are difficult to transfer to the general public due to old age, disability, injury, etc.,” as they write on their site.

In fact, Puusuke-kun’s iconic crossed-leg pose is only possible because his hind legs have been injured and nearly paralyzed.

Still, he doesn’t let it slow him down!

While there’s no telling if he made the cut for next year’s Lucky Star calendar, Puusuke-kun definitely captured the hearts of plenty of Twitter users!

Learn more about Lucky Star and see more photos of their adorable rescue cats and dogs on their Twitter page here! 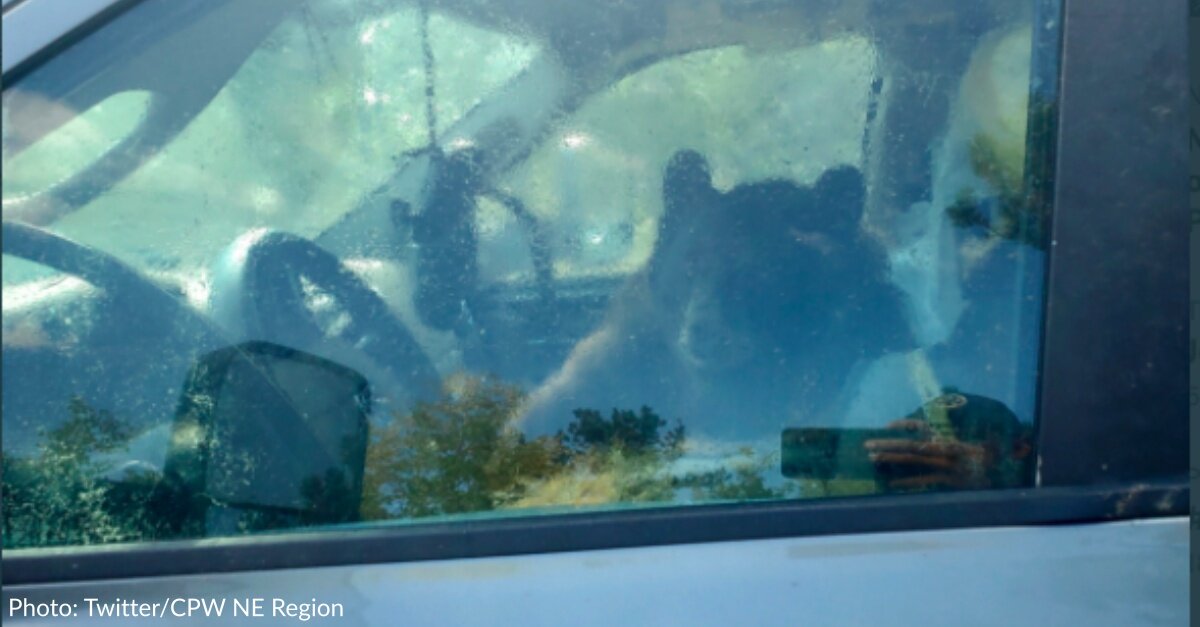 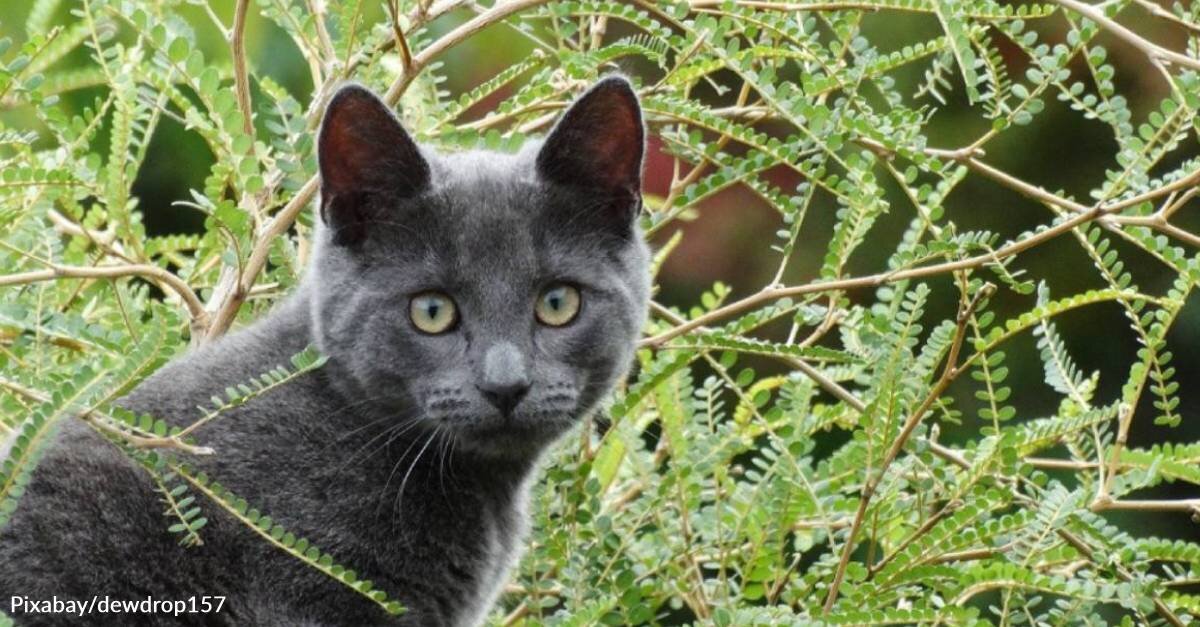 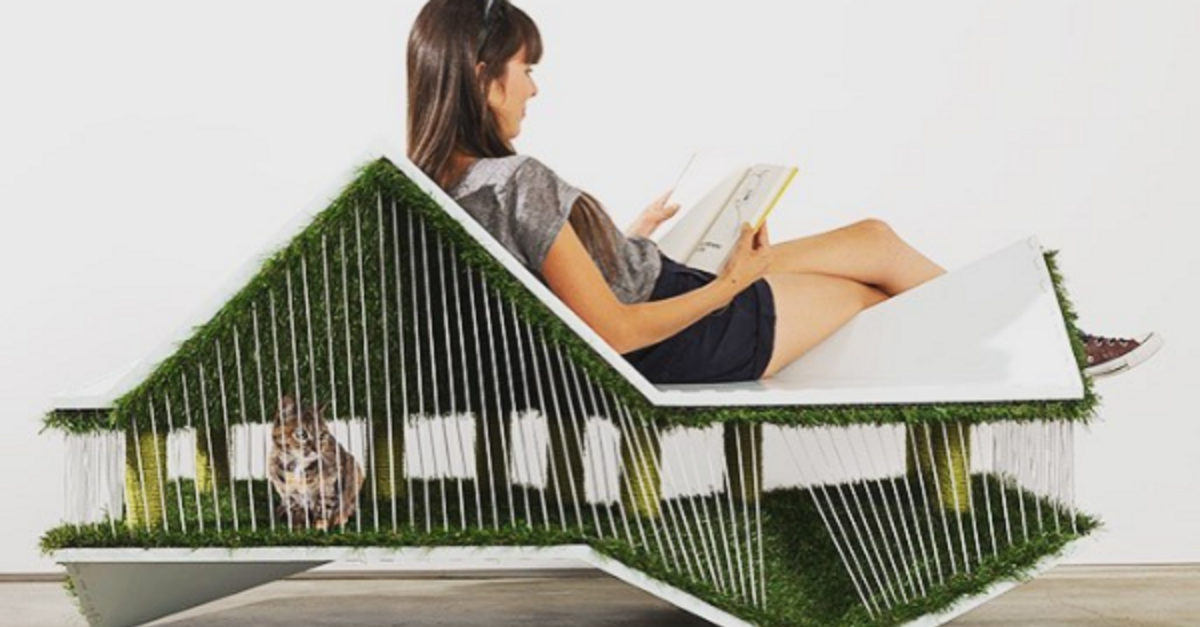 Chair Design Allows Cats And Their Owners To Comfortably Sit Together 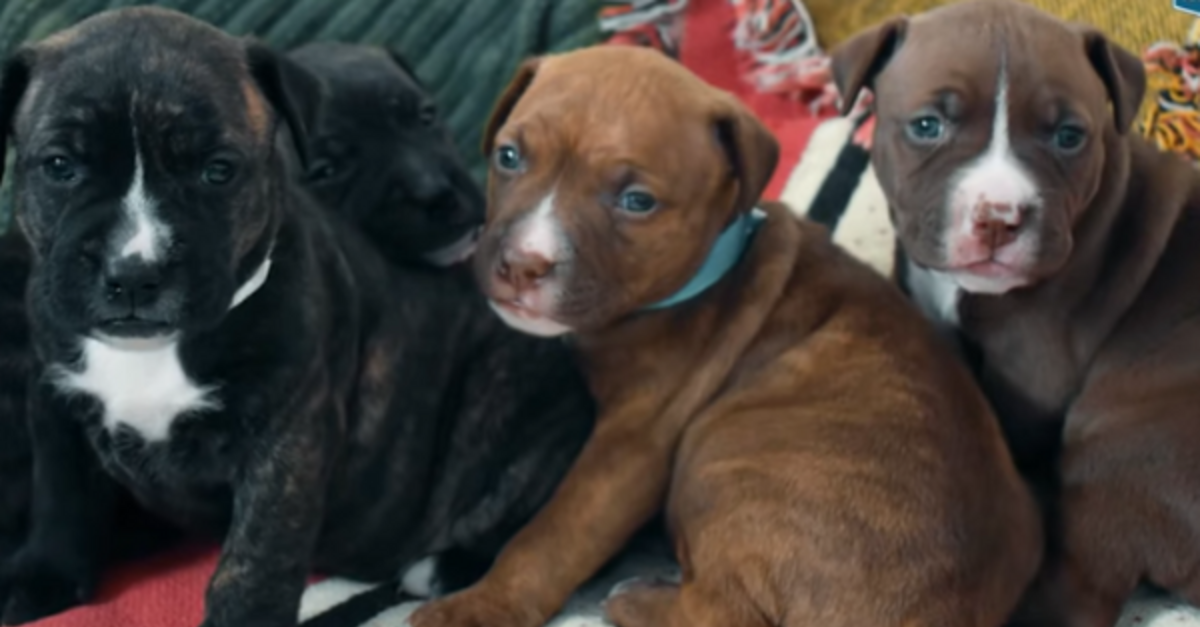 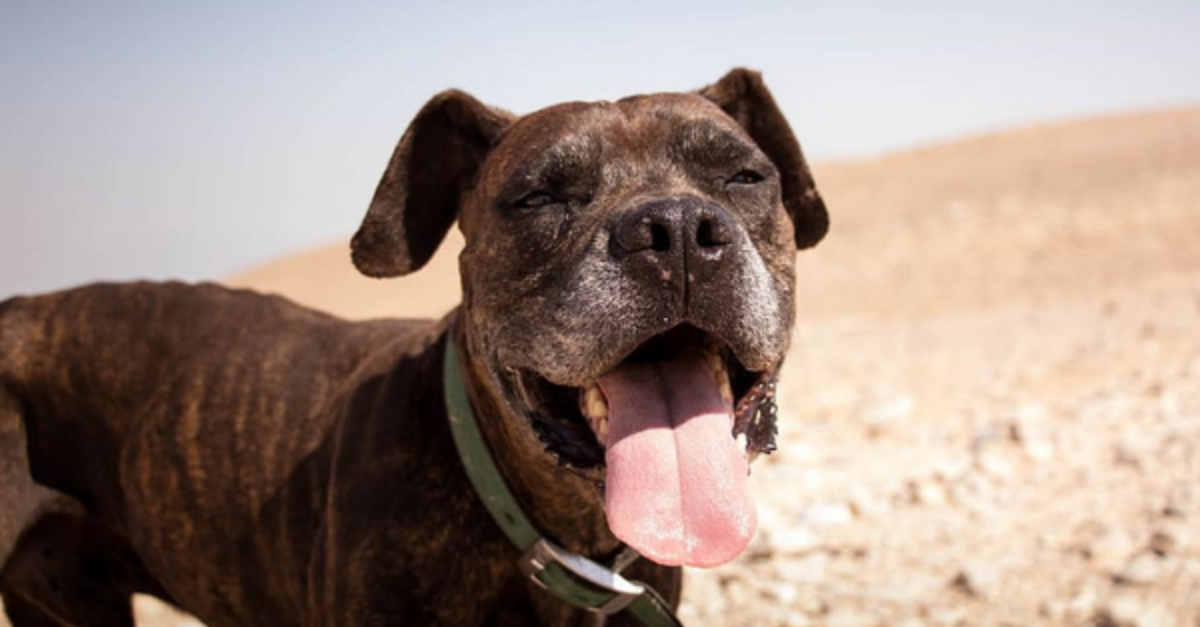 Clever Trick To Keep Your Dog Cool This Summer 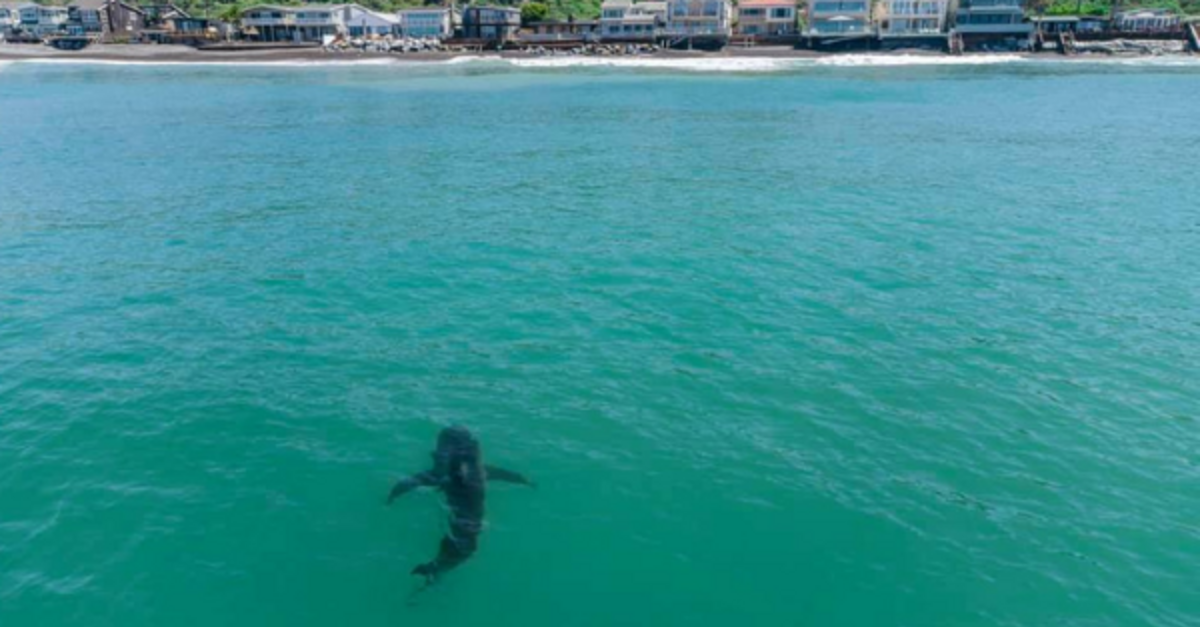