Yes, “cancel culture.” It is “manifesting in some dangerous ways,” sez Crenshaw, so here comes Dan Crenshaw, or more probably a ghostwriter spotting for Dan Crenshaw while Dan Crenshaw pretends to do his day job, to explain that to good conservative children who would never, ever demand anyone be reported or kicked off their team or boycotted or whathaveyou based on their own political beliefs, because only a spineless gutweasel would do such a thing. It’s “pretty hard to find exclusively conservative-themed children’s products,” says Crenshaw, who grumbles (no seriously) about “woke children’s books.”

So then, meet Fame, Blame, and the Raft of Shame, Dan Crenshaw’s attempt to explain the dangers of “cancel culture” to children. And if we’re being honest here, Dan Crenshaw’s attempt to write a book about “cancel culture” goes a long way in explaining why conservatives don’t have a lot of luck writing conservative books for conservative children. The art, not by Crenshaw, is pretty good! Everything else is a bit of a train wreck—er, shipwreck. Raftwreck?

“The story takes place in an underwater city protected by a dome of seaweed, which begins to crack as more characters are banished for various offenses and hurled through the dome on a ‘raft of shame,'” reports Fox News.

All right, this is not an auspicious beginning. An underwater city populated by furries, I’ll give you that one. But hurled through a seaweed dome? So, like, you’re murdering them? We’re talking about murdering them, right? It’s not so much a Raft of Shame as a Raft of Murdering Furries?

The main premise of the book is that a city of well-dressed furries lives under the sea, all under a large dome made out of seaweed. Also, Dan Crenshaw is there, but now he’s an underwater mountain lion. Already we run into problems, because raw seaweed is an absolutely terrible building material and these animals are in for a heap of trouble if the only thing protecting them all from apocalypse is a thin wall of sushi wrap. In this environment, the woke animals’ method of choice for cancelling those who have been rude to them is to put them on a raft, shove them onto a waterspout in the middle of the town square, and blast them out the seaweed dome to, we presume, meet a horrific end as their animal lungs fill with seawater and nearby adorable dolphins size them up to see what part of their corpses might taste the best.

“This hateful animal has hurt Mr. Mountain Lion’s feelings!” yelled Swan. “Let’s build a Raft of Shame, and trap the skunk forever in the whirlpool. This way, all who visit our great city will see his shame.”

Anyhoo, all of this apparently goes wrong because apparently the woke animals firing non-woke animals into the load-bearing seaweed dome of their city is, like, a bad idea and is damaging the dome, threatening to doom them all.

Really, though? This is the world you’re setting up to paste in this message? This is terrible writing. A civilization threatening to doom itself to extinction by firing things that shouldn’t be there into their protective atmospheric dome is a premise tailor-made for explaining climate change—what happened? Did the actual author and artist try to sell a climate change book, but got no takers so had to hastily rewrite it for Team Conservagrift? This is just sad.

The last part of the book is, apparently, all Dan Crenshaw-introduced Bible quotes and activities you can do with your child as you work to combat wokeness, things like using “a six-sided die and one pillow per child” in a game with the objective of pretending you are tied to the Raft of Shame and need to “make a strong plea to the other animals of Starlotte City that they let you back in.”

And I’m just going to assume that one started out as a drinking game, because “six-sided die and one pillow per” person does not sound like the gateway to any redemption arc I, personally, am aware of. Being tied to a “Raft of Shame” and having to roll dice to see what happens next is a whole different genre of game, by my understanding, and absolutely not one you should be teaching your grade-school children.

But you do you, conservative publishing group. Let us know how that works out for you.

It will surprise nobody to know that Mountain Lion Dan Crenshaw is a hero of the story, and Fox News reports that the Mountain Lion-Skunk interaction is an “unmistakable reference” to the dust-up between Crenshaw and Saturday Night Live comedian Pete Davidson. It will also surprise nobody to learn that the moral of the book is about forgiveness, when you are insulted, rather than wokeness. And that’s all fine and good, but I do feel like writing an entire book rehashing the time somebody was mean to you four years ago isn’t as forgiveness-filled as you might think it is. Again, though, knock yourself out with that.

I can think of so many other books to make with this premise. You tie people to a Raft of Shame and ritually murder them? It sounds like a Texas anti-abortion bill. You cavalierly knock off Those of Insufficient Ideological Belief, purging them from your midst so that the rest can be pure? Isn’t that the plot of every local Republican meeting of the Trump era? Liz Cheney got fired through the seaweed dome for daring to suggest that Trump’s delusional and fascist election hoaxes were not in fact true.

The idea that the guy who literally made a whistleblower site so that members of the U.S. military could turn in superiors suspected of propagating insufficiently conservative ideals is writing a sincere book about not canceling people, though, is a bit much to take. The guy who thinks protesters should get kicked off Olympic teams for protesting wants you to know about the dangers of cancelling people, he insists, and by God he feels so strongly about that that he’s lending his name to a whole book condemning people like that.

No, I expect it’s that other bit of Dan Crenshaw history that explains this newest Dan Crenshaw book. When Dan Crenshaw last wrote a book, he or somebody convinced the Republican Party to buy $400,000 in copies to boost its rank on the bestseller lists. Any guesses on how many copies House Republican leaders write a check for this time around?

Yeah. Yeah, that’s why a book about endangering your civilization by sending things smashing up into your fragile atmospheric shield is now about “wokeness” instead of the obvious environmental messages. The Republican Party won’t be shelling out a half million for a children’s book about how Republican obstruction is dooming every child in the world to a disaster everyone but Republicans know full well is coming.

Honestly, though, this is a racket more of us should be getting into. There aren’t many people who can articulate their thoughts well enough to write an actual for-adults book on politics or the dangers of certain ideologies, but children? You can sell children anything, so long as you draw cute anthropomorphized animals for it. Come hither ‘n stuff, kids, and let me tell you a story about mean Mr. Possum. Mr. Possum rails about everyone and everything six days a week, demanding that people be fired or sued or banned or shamed for having the audacity to believe in things he doesn’t.

Then on the seventh day he goes to Possum Church and teaches children verses from the Possum Bible. And the news services all line up to get pictures of it, too. 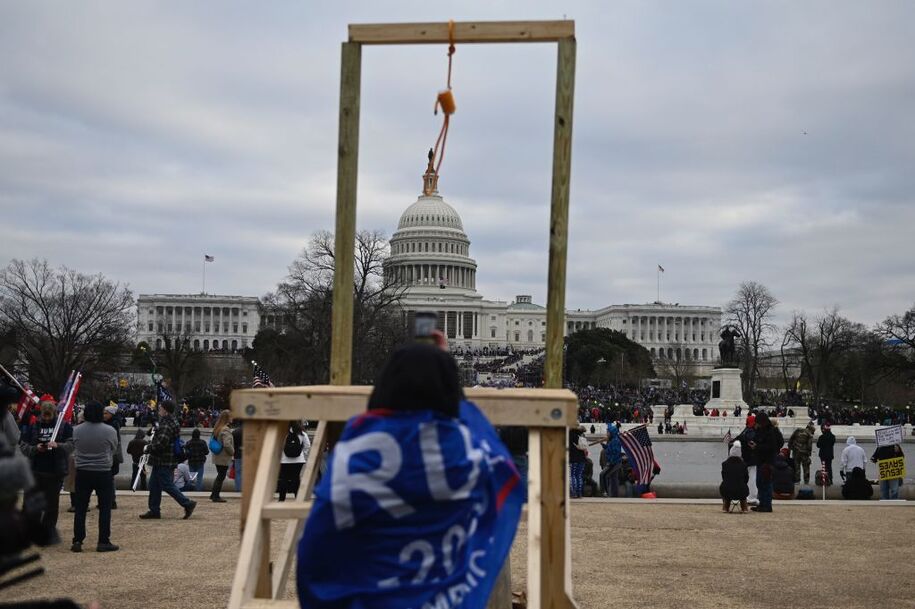 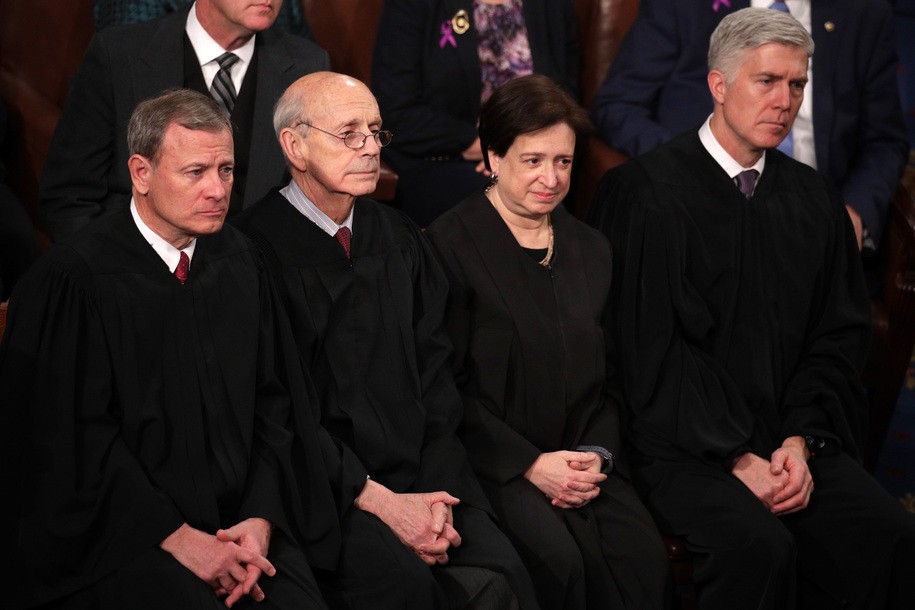 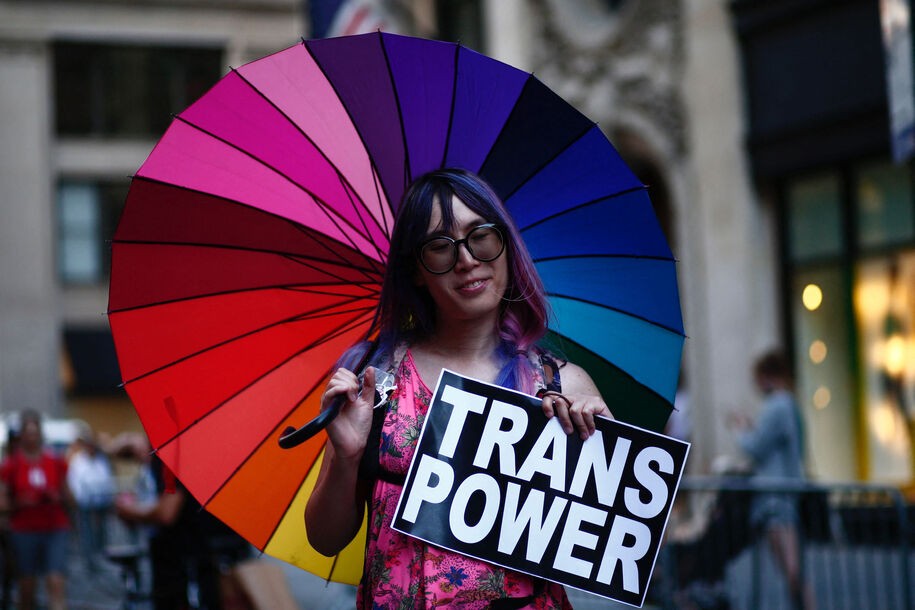 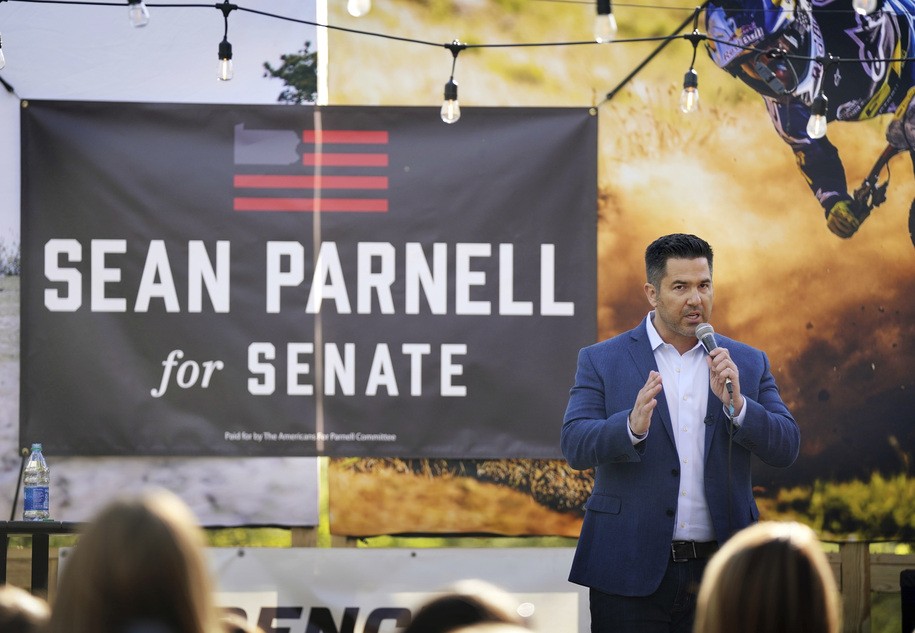 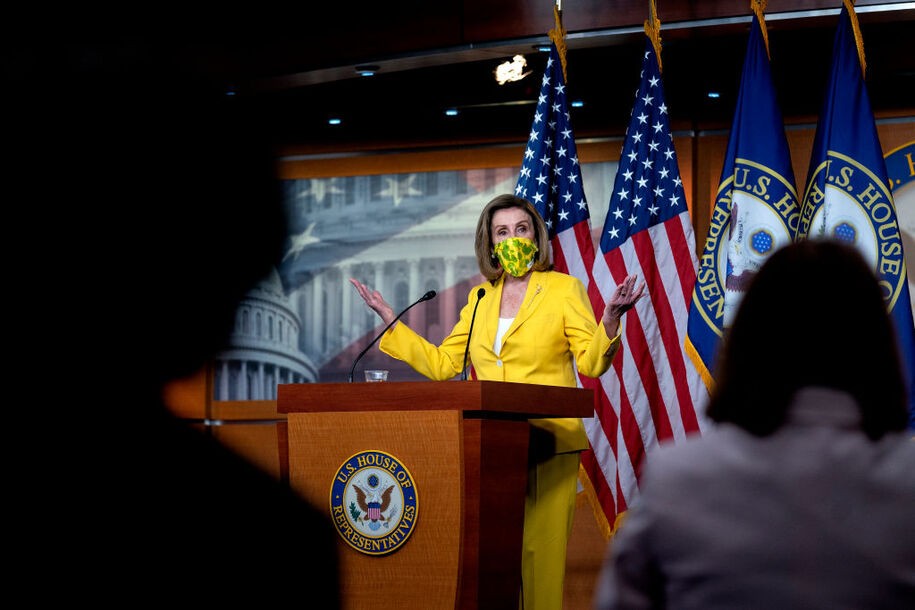 Creating a select committee on Jan. 6 is the best option. Just do it 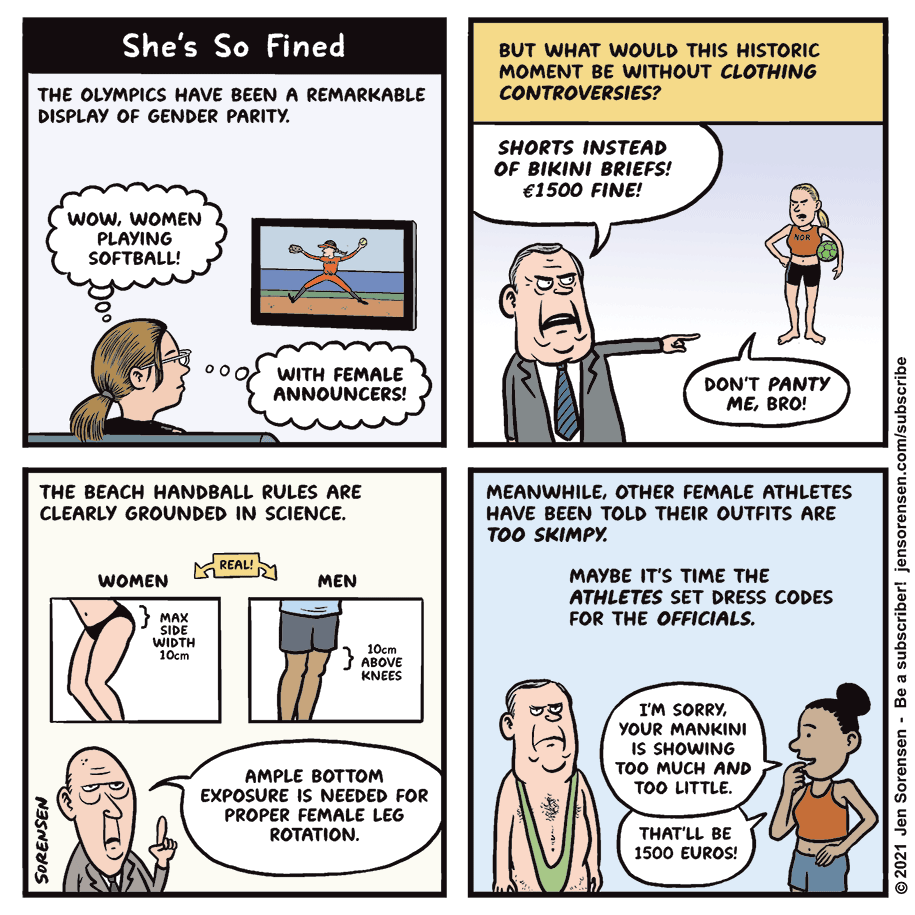