Five Britons have returned to their families in the UK as part of a prisoner exchange between Russia and Ukraine after being captured by Russian-backed forces in Ukraine.

Russian-born American journalist Simon Ostrovsky has been telling the BBC what motivated Aiden Aslin, one of the five Britons released, to fight with Ukrainian forces. Aslin, 28, had been sentenced to death after he was captured in Mariupol.

He says Aslin, who he met in Ukraine in 2019, felt something needed to be done about Russian aggression and believed the West needed to strengthen its commitment to Ukraine. 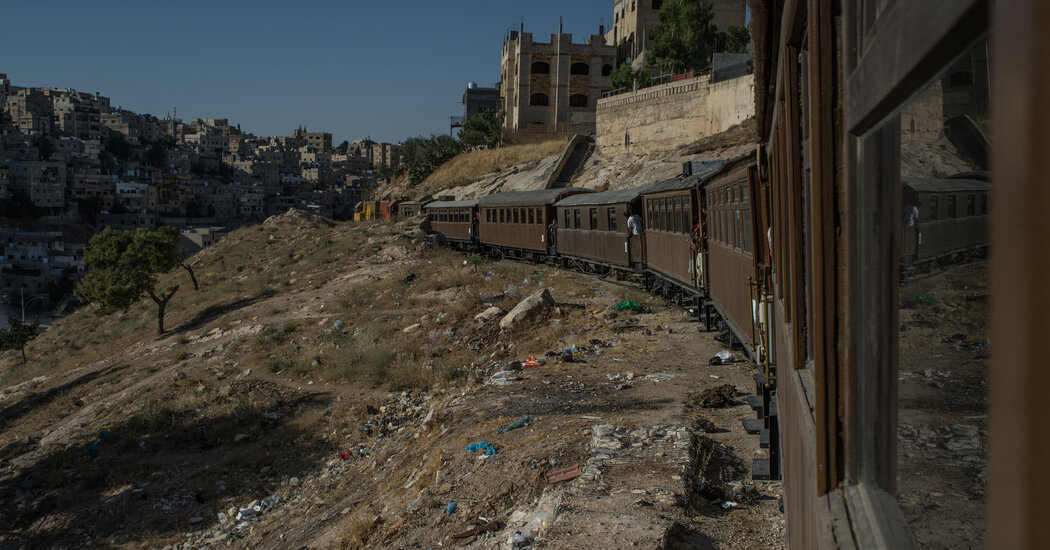 Rumbling Through Modern Jordan, a Railway From the Past 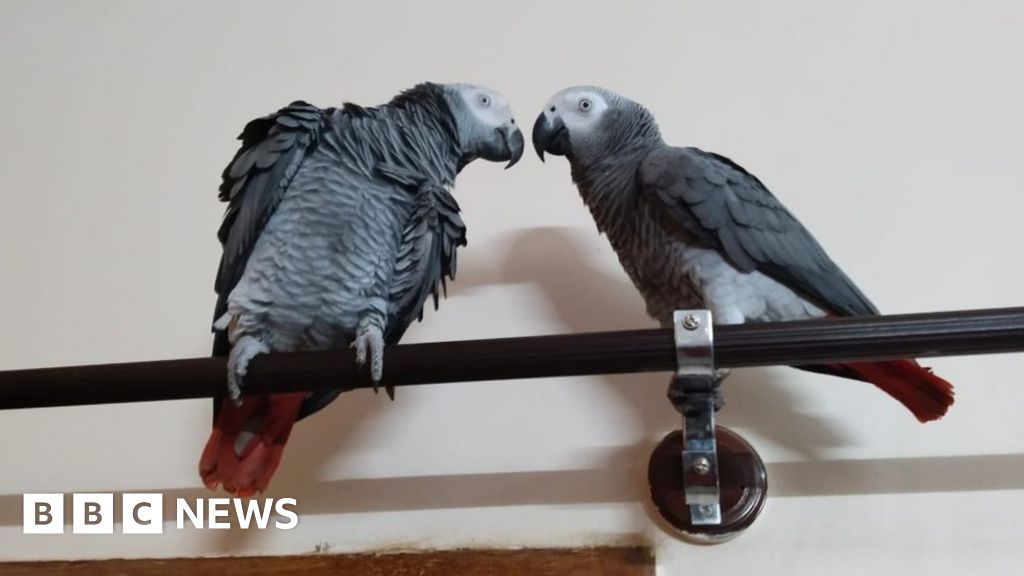 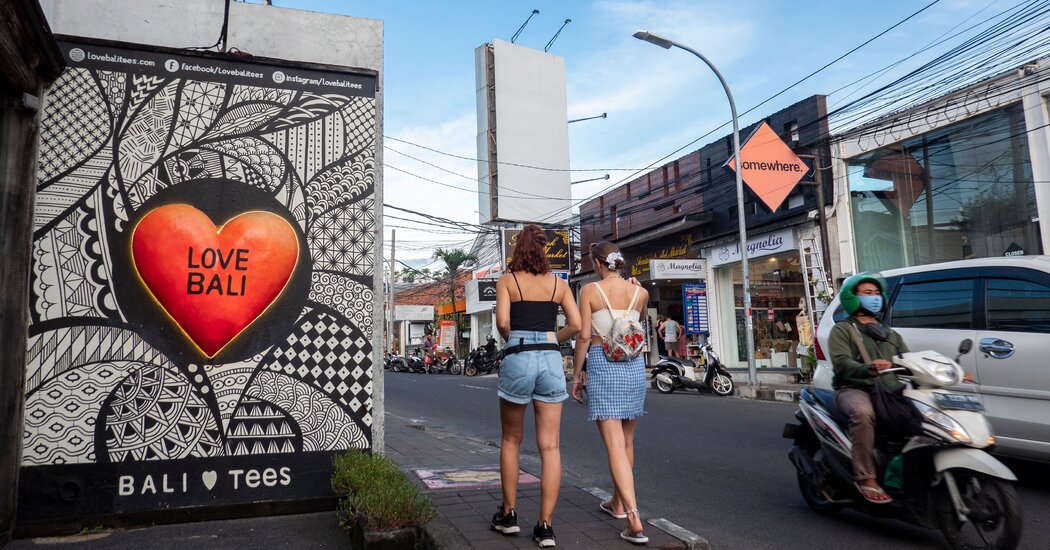 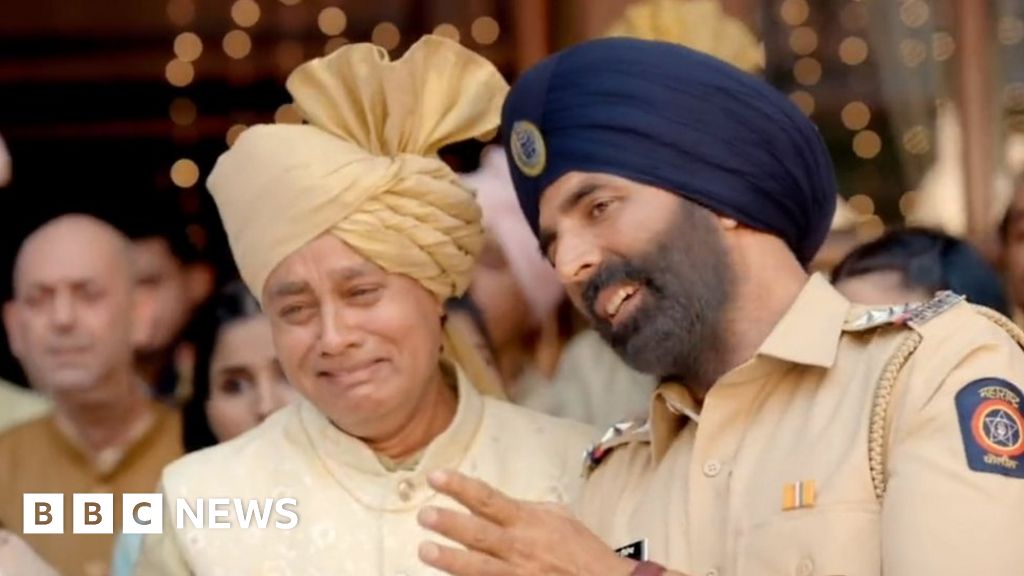 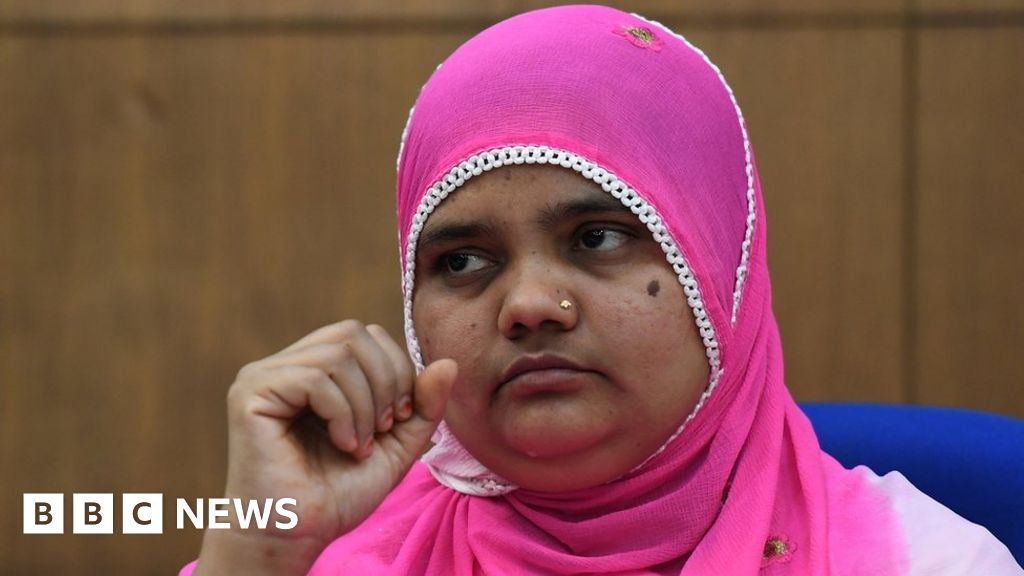 Bilkis Bano: Why the rape case is back in the news