Redmi Note 11T Pro will launch in China on May 24, as per an official announcement by Xiaomi. The smartphone has also been seen on the Geekbench site, revealing key specifications. Now, a tipster has spotted the smartphone on Weibo. The smartphone is tipped to sport a 144Hz LCD touchscreen display, a 5,080mAh battery with 67W charging support, and MediaTek Dimensity 8100 SoC. According to the Geekbench benchmarking website listing, the phone will come with Android 12 . The Redmi Note 11T Pro 5G is also expected to come in two variants, one with 6GB RAM and 128GB internal storage and other with 8GB RAM and 256GB internal storage. The company is yet to provide details regarding phone’s availability and pricing in India.

The Redmi Note 11T Pro is said to feature a 64-megapixel primary camera, Dolby Vision and Dolby Atmos, 144Hz LCD touchscreen display, a 5,080mAh battery with 67W charging support, and MediaTek Dimensity 8100 SoC, according to tipster Abhishek Yadav, who spotted the phone on Weibo. There is also a possibility that the smartphone might come in three colours, blue, black, and silver, as seen in the images shared by the tipster.

A recent report also tipped the storage details for the Redmi Note 11T Pro. The handset is said to come in two variants, one with 6GB RAM and 128GB internal storage as well as another with 8GB RAM and 256GB internal storage. The same report also said that the smartphone was spotted on Geekbench website. As per the listing on the website, the phone could run Android 12 out of the box. It is also expected that the global variants of the smartphone might come with Poco branding instead.

Currently, the company hasn’t announced any details regarding the availability and pricing of the Redmi Note 11T Pro in India or other countries. 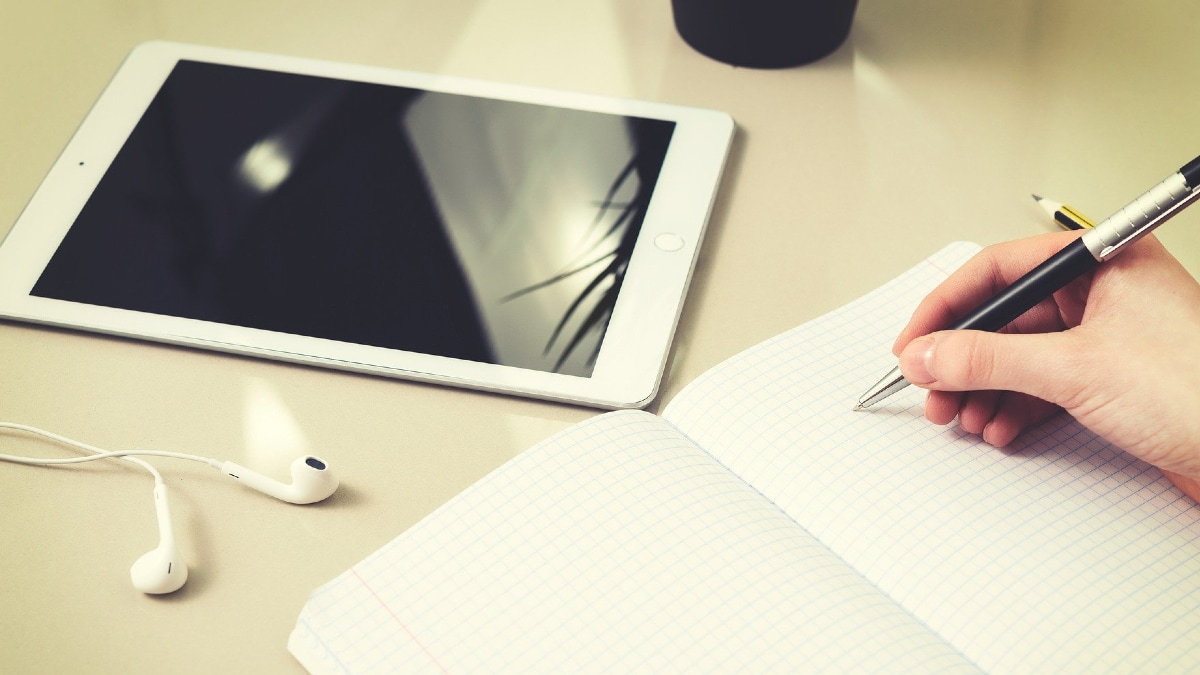 Andhra Pradesh Said to Drop Laptops for Students, May Issue Tablets Instead 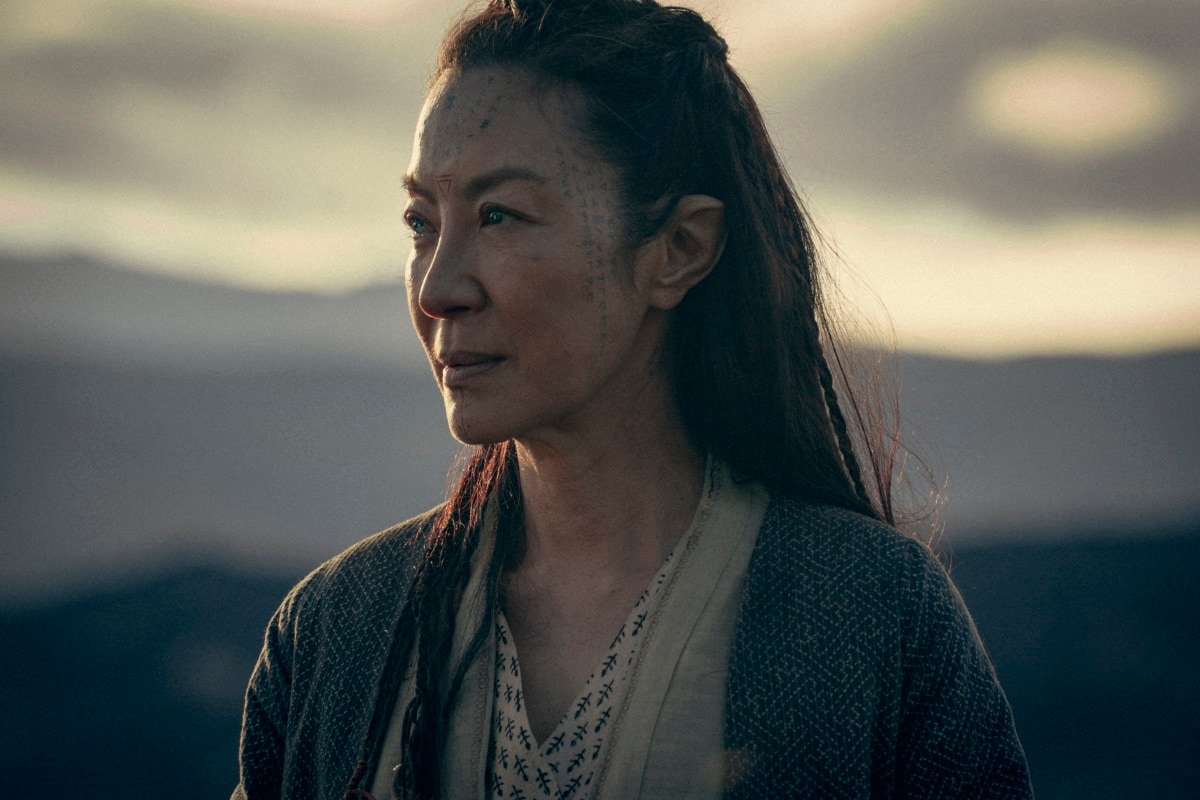 Watch the New Trailer for The Witcher: Blood Origin 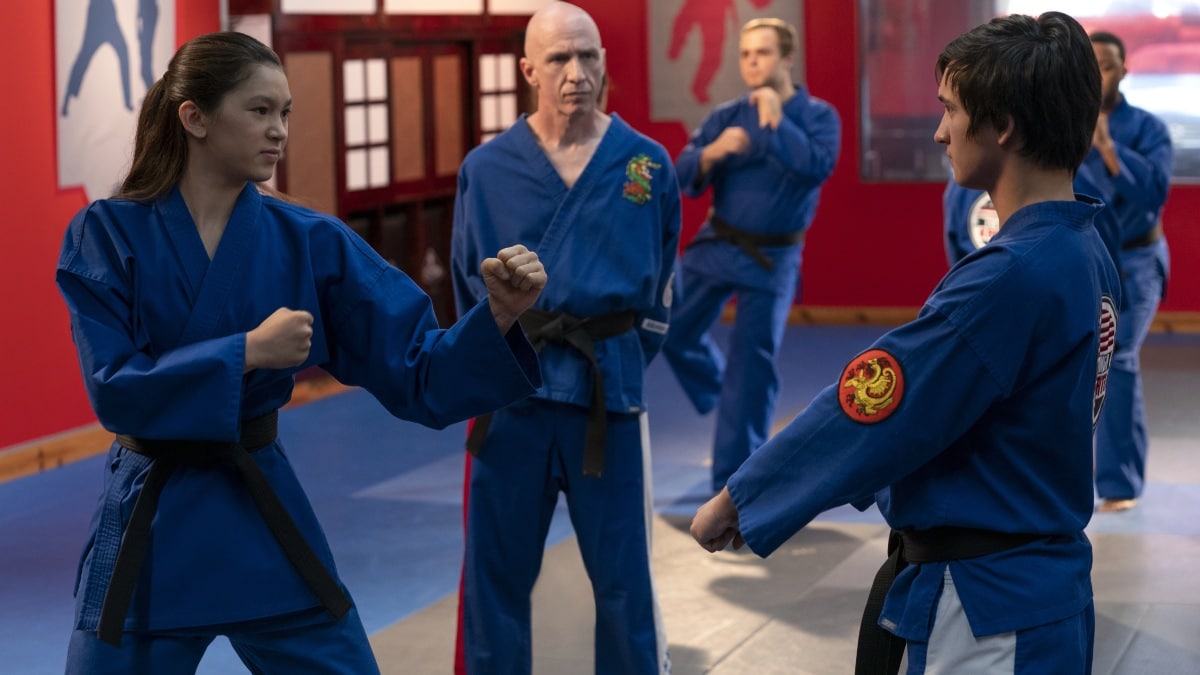