Instead of using a glass rear panel, Apple is testing prototypes with a glass logo that potentially allows MagSafe to be added to iPad Pro.

For those eagerly awaiting an iPad Pro rocking the same glass-metal sandwich build as an iPhone, fragility concerns have reportedly pushed Apple to ditch the idea of a glass rear panel on its tablet. Last year, Bloomberg’s Mark Gurman predicted that a design makeover for the 2022 iPad Pro refresh was in the pipeline, and that tablets bigger than 12.9-inch were also being considered. Since then, numerous rumors have surfaced regarding other hardware upgrades for Apple’s next flagship tablet.

Previously, MyDrivers published alleged renders of the upcoming iPad Pro flaunting a white, glass-made rear panel and a camera island similar to that of the iPhone 13 Pro. Rumors suggest that the next iPad Pro will come armed with an upgraded camera and the next-gen Apple M2 silicon that’s also expected to make its way to the colorful MacBook Air refresh slated for an early 2022 debut.

Related: Both iPad Pro Models To Get Mini-LED Displays In 2022, Analyst Claims

While the rumor mill churns and concept artists stay occupied, 9to5Mac reports that Apple has abandoned plans of a glass rear panel for the iPad Pro models set to debut later this year. Citing insider sources familiar with Apple’s design plans, the report blames the cancelation on the fragility of glass. Cracked iPhone rear panels are not unheard of, but when adding the weight of a tablet to the equation, the risk of cracking the glass panel increases. Then there’s the cost of repairing a cracked iPad Pro to take into consideration.

While nixing the glass rear panel would also mean that wireless charging and MagSafe support are out of the question, there’s still some hope. Apple is reportedly experimenting with prototypes where the logo on the back is made of glass. Behind this logo is where Apple seemingly plans to fit the wireless power transfer hardware for its MagSafe charging system. Additionally, the company is said to be using stronger magnets this time around, and the rate of wireless power transfer has gone up as well.

What this means is MagSafe is still very much possible on the 2022 iPad Pro refresh. However, as the discussion centers around prototype devices, there’s a fair chance that these changes might not appear on the final product. Apple will definitely be weighing factors like ease of mass production and manufacturing costs before implementing any of the ideas that currently exist on prototype hardware. Not to mention, as these details haven’t come directly from Apple, they should be taken with some degree of salt.

Next: 2022 iPad Pro Could Launch With 3nm Chip: Here’s Why That Matters

Nadeem has been writing about consumer technology for over three years now, having worked with names such as NDTV and Pocketnow in the past. Aside from covering the latest news, he also has experience testing out the latest phones and laptops.
When he’s not writing, you can find him failing at Doom eternal. Godzilla’s Original Studio Had One Unusual Rule Godzilla vs. Kong’s Director Had To Follow Ralph Macchio: What To Watch If You Like The Cobra Kai Star After Getting Fully Ripped, Beauty And The Beast Star Luke Evans Is Going Full Thirst Trap 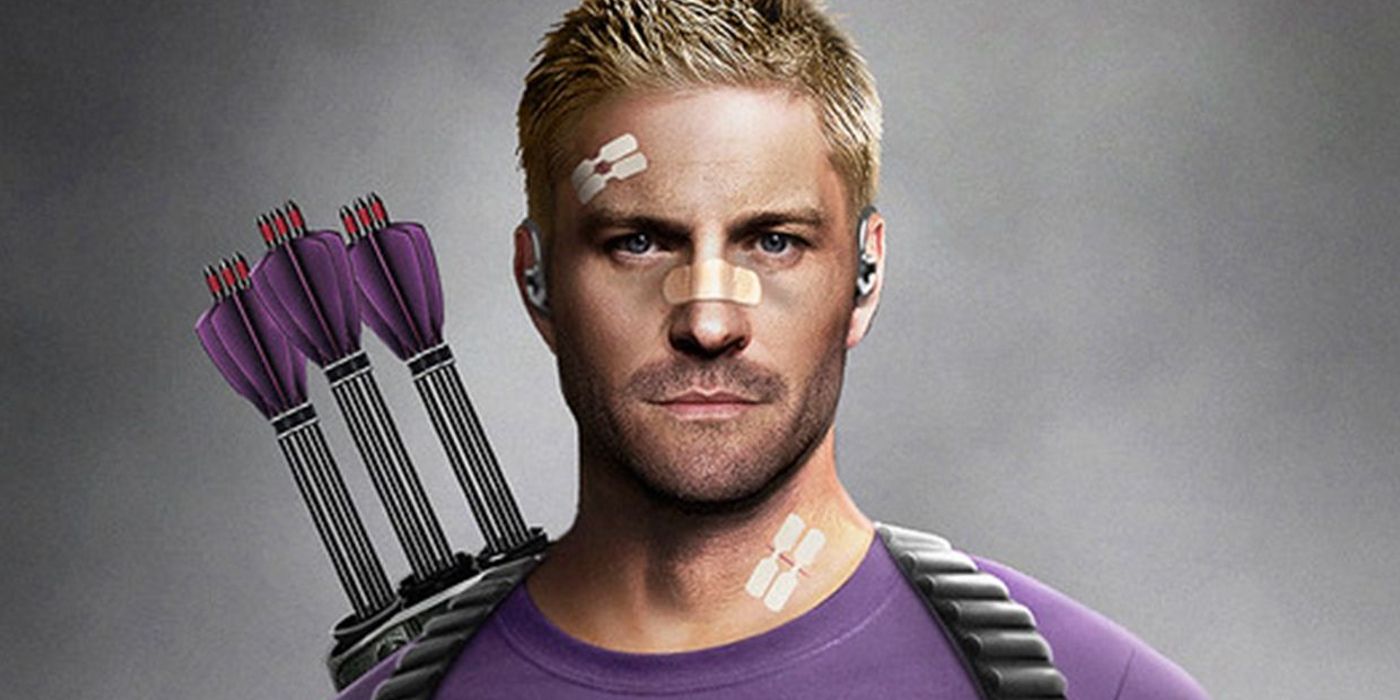 The First Purge Cast: What The Horror Movie Actors Are Doing Now