Ben Estes was strolling along the beach at Crystal Cove State Park in California when he stumbled upon something rarely seen on shore – a perfectly preserved deep-sea anglerfish.

Davey’s Locker Sportfishing & Whale Watching shared photos of the discovery on their Facebook page and wrote, “Not something we pulled onto the boat today but still an AMAZINGLY RARE FIND.”

State park rangers were informed of the finding and identified the 18-inch fish as a species of anglerfish known as Pacific Football Fish that live 3,000 feet below the surface.

While it looks like something out of a nightmare, anglerfish are fascinating creatures.

There are hundreds of species of anglerfish, but all have a lure that they use to draw in their prey. OCEANA explains how the lure lights up in the darkest depths of the ocean to help the fish find food.

“The deep sea anglerfish’s lure is filled with bacteria that make their own light. Using a muscular skin flap, a deep sea anglerfish can either hide or reveal its lighted lure. By pulsing the light and moving the lure back and forth, they successfully attract pelagic crustaceans, fishes, and other prey.”

While the football fish is not rare, it is rarely seen on shore.

They are considered one of the scariest looking fish with their large mouths that are filled with rows of sharp teeth. But most people, including deep sea divers, would never encounter them because the elusive fish remain in the darkest and deepest parts of the ocean.

How this deep sea dweller ended up on the shores of California is unknown, but is now in the hands of CA Department of Fish & Wildlife.

Others were fascinated by the discovery but also concerned as to what it might mean. “This is terrifying, and super cool, but also concerning that a fish that belongs so far underwater has washed up on shore.”

Check out the video below of an anglerfish filmed by Monterey Bay Aquarium Research Institute’s Doc Ricketts. 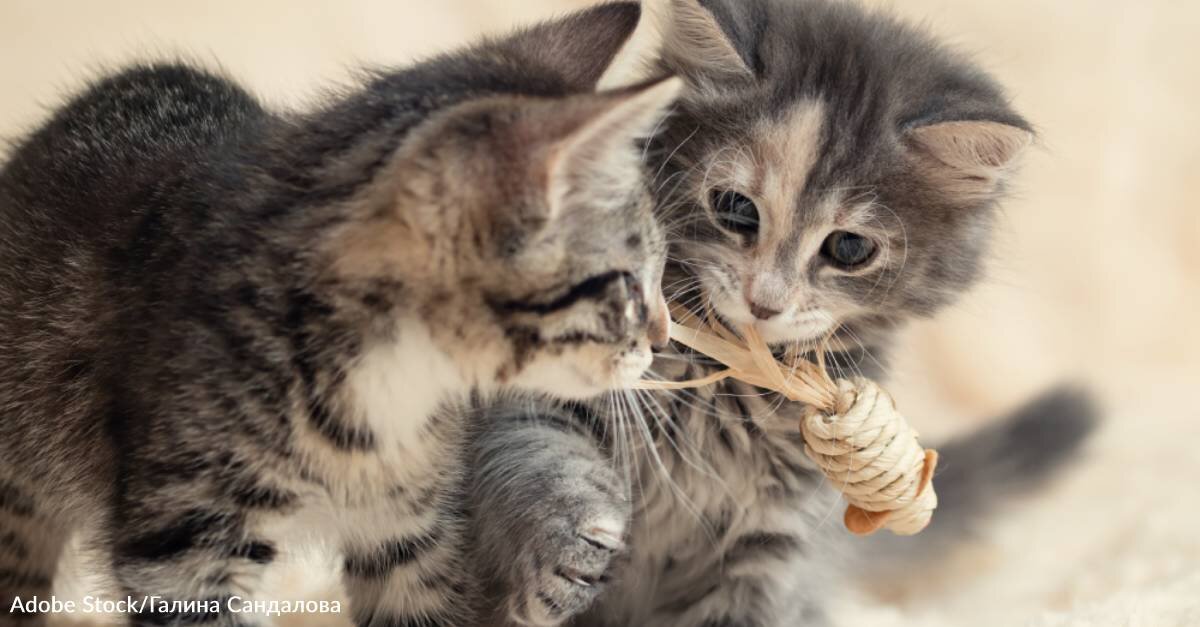 After Barn Owner Threatens to Throw Stray Kittens Into the River, Employee Saves Them 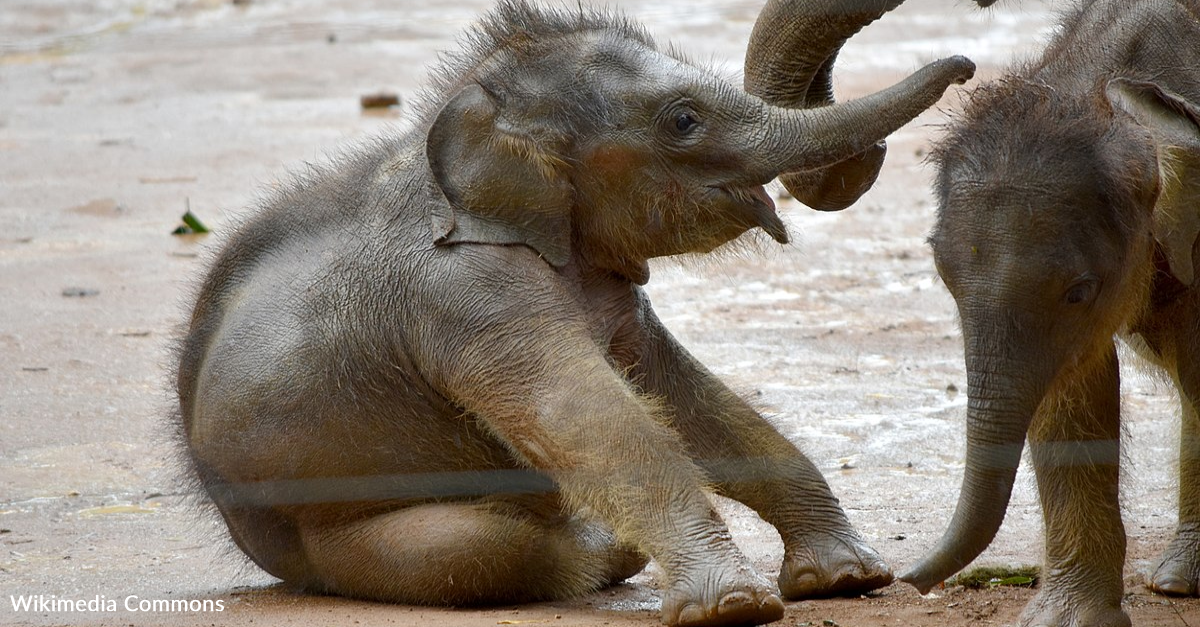 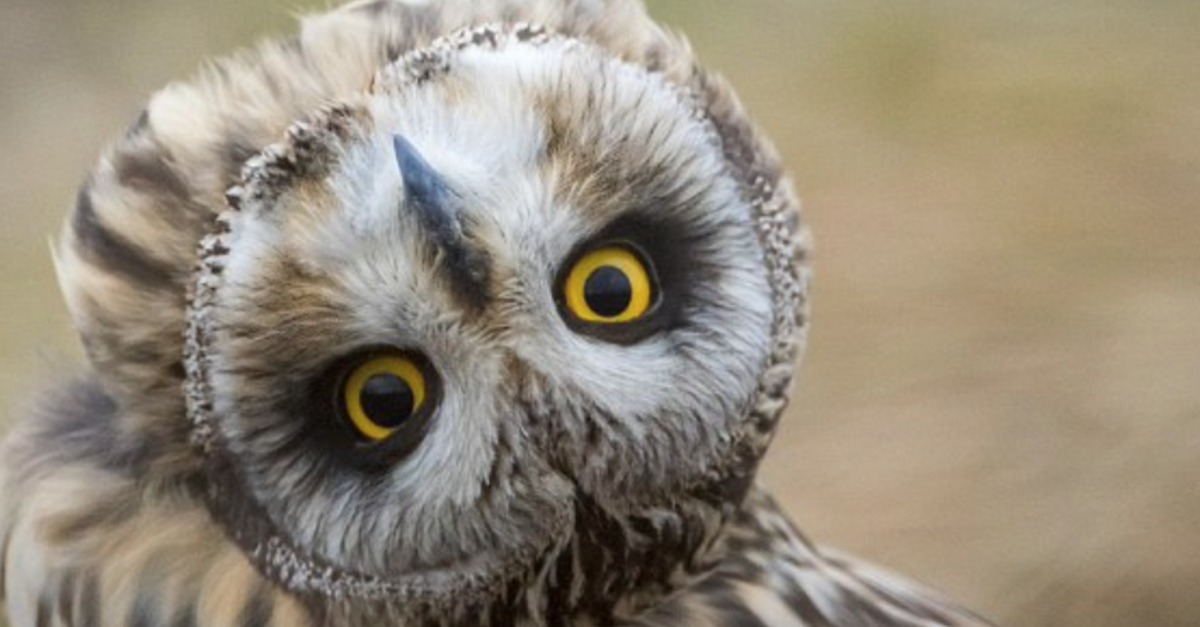 Can Owls Really Spin Their Heads 360°? 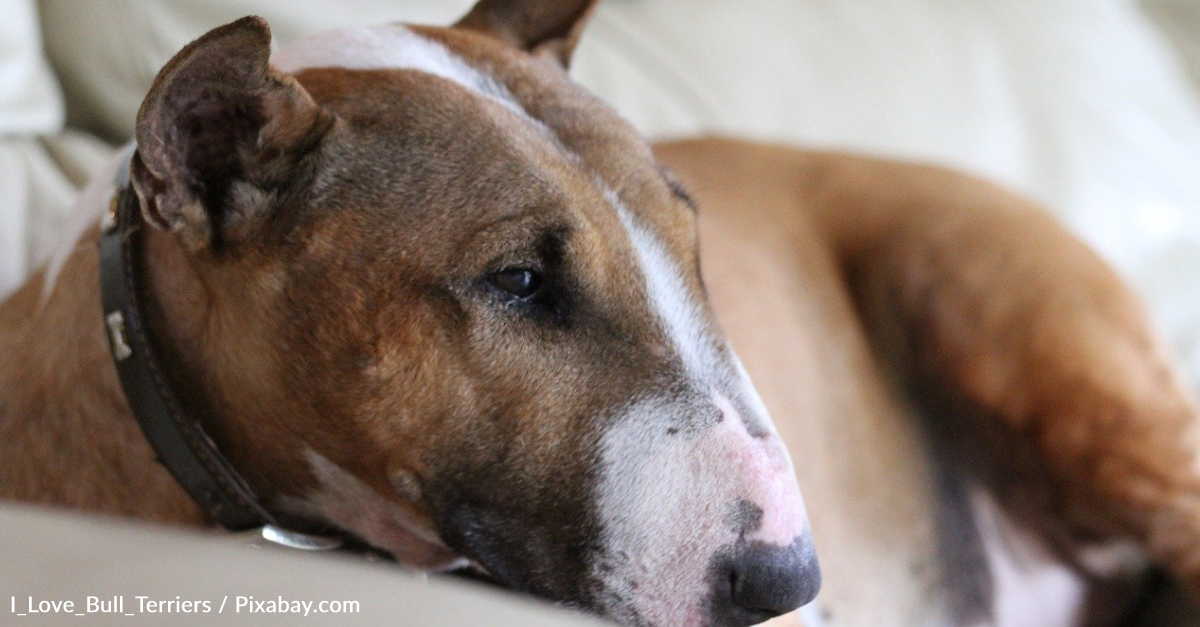 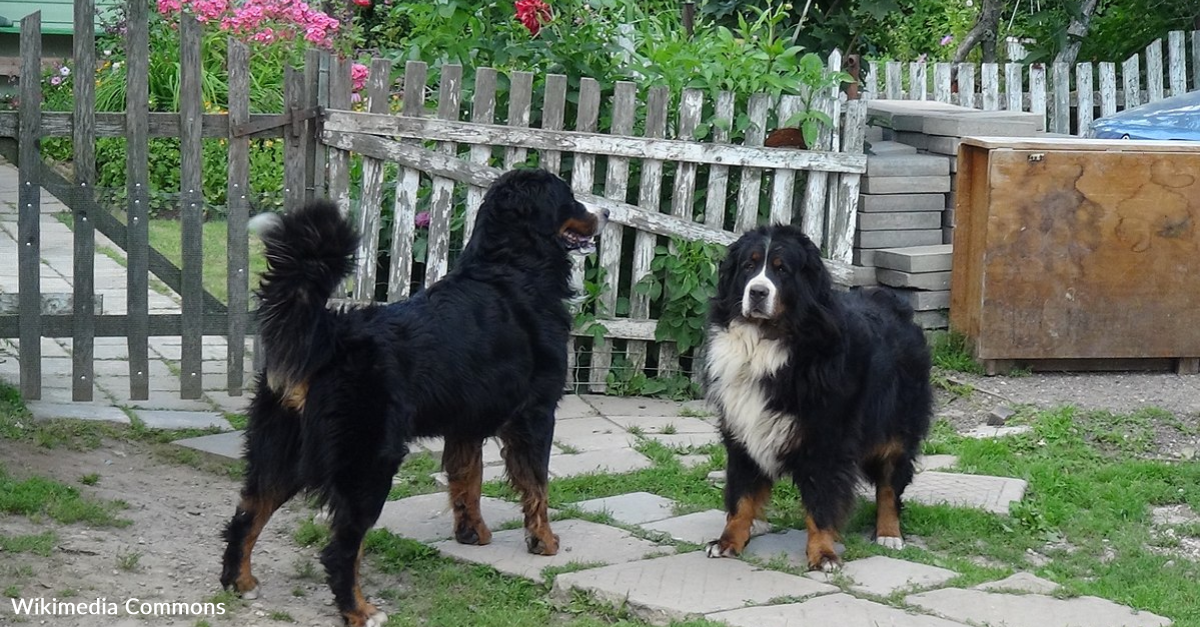 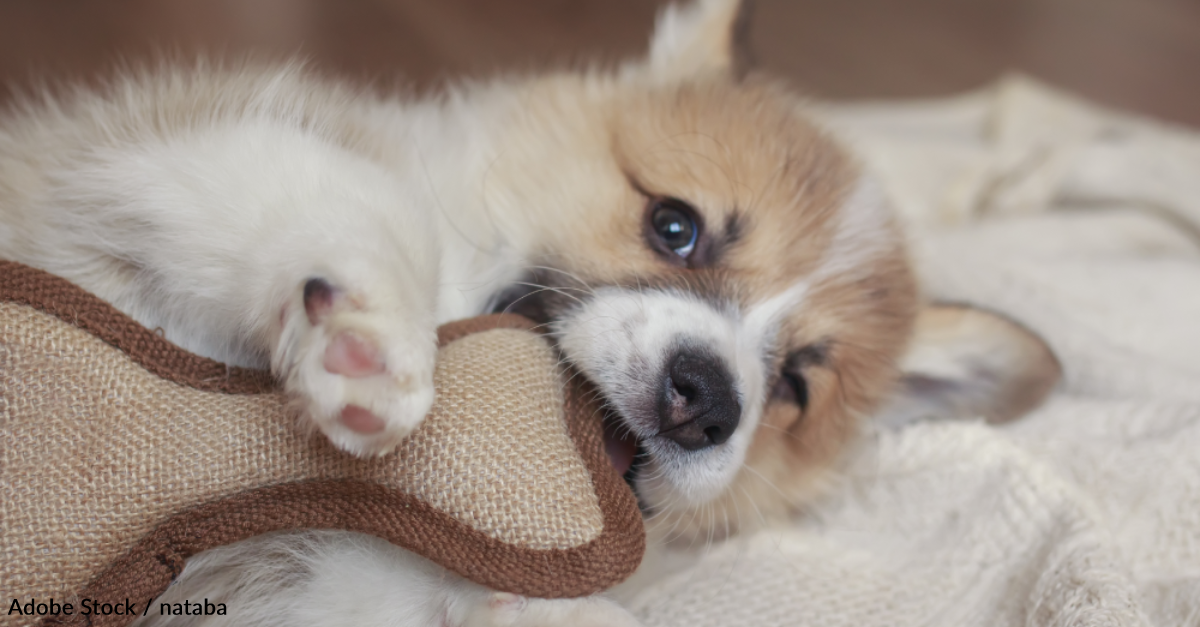