The Rainbow Devils account was removed after a post announcing a newly-installed rainbow banner at Old Trafford met with a large number of abusive responses.

The group accused Instagram’s owners Meta of “siding with… haters”, but Meta later reinstated the account and told Sky Sports News it had been taken down in error.

Rainbow Devils then released a second statement calling for a public apology and a more proactive approach from the tech giants in dealing with abusive posts.

The statement read: “Following our early statement about Instagram disabling the account of Rainbow Devils, the officially recognised LGBTQ+ fangroup of Manchester United, we are very pleased to see that our account has been reinstalled.

“The fact remains however that it should never have been taken down in the first place.

“We are very grateful for the support of Manchester United and allies in the media who helped us get Instagram to take notice, but we should not have needed this help and are concerned about those in our community who face discrimination on a daily basis and cannot call on influential allies to support them.

“We call on Instagram to publicly apologise, resolve not to allow this to happen again to any minority group and to proactively remove all homophobic replies to our posts.”

Sky Sports News has contacted Instagram’s owners Meta for a response to the second statement.

“Earlier today, Manchester United FC announced that it had installed a permanent banner at the ground in support of the Rainbow Laces campaign, a story that was shared on both the club’s social media accounts and those of the Rainbow Devils.

“While there have been many messages of support, there have also been thousands of homophobic responses including posts threatening to report us. Evidently, these reports were successful as Instagram disabled the Rainbow Devils account.

“Fan groups like Rainbow Devils exist to provide support for the lesbian, gay, bi, and trans football community and our allies to help create a welcoming and inclusive environment in the game and a safe haven from the haters who would discriminate against us.

“Today, Instagram sided with those haters and chose to remove us from its platform. Rainbow Devils calls on Instagram to reinstate the account immediately and apologise for the hurt it has caused LGBTQ+ football fans and to ensure this does not happen again.”

After Sky Sports News contacted Instagram’s owners Meta for comment, a spokesperson from the organisation said: “We removed the account in error and immediately restored it as soon as we were made aware of the mistake”.

‘Lace Up, Speak Up’ is the message from this year’s annual activation of Rainbow Laces, with a renewed call for people involved in sport to increase visibility by wearing multi-coloured laces, show support and contribute to conversations to allow gay, trans, bi and lesbian people feel more comfortable in sporting environments.

Visible shows of support for the campaign will take place this weekend, with the Premier League and EFL among the competitions heavily involved in the initiative, and there will be coverage across Sky Sports.

Research carried out last year by ICM for Stonewall, the equality charity that co-ordinates Rainbow Laces, showed that one in five sports fans still think anti-LGBTQ+ language is harmless if it is just meant as ‘banter’.

However, the campaign continues to make a significant difference. The same survey from 2020 showed that two thirds of sports fans who saw Rainbow Laces consider they have a responsibility to stick up for LGBTQ+ fans of the teams and sports they follow – an increase on the previous statistic.

12 million people engage with the initiative every year, either by wearing laces, through social media, or by putting on events. As well as a range of different laces designs, there are also pin badges with the new logo, headbands, and captain’s armbands.

Watch Sky Sports News on Thursday to learn more about the launch of Rainbow Laces 2021.

Sky Sports is a member of TeamPride which supports Stonewall’s Rainbow Laces campaign, back for its annual activation from November 25 to December 12. Your story of being LGBTQ+ or an ally could help to make sport everyone’s game – please contact us here to discuss further.

If you see a reply to Sky Sports posts and/or content with an expression of hate on the basis of race, sex, colour, gender, nationality, ethnicity, disability, religion, sexuality, age or class, please copy the URL to the hateful post and screengrab it and email us here. 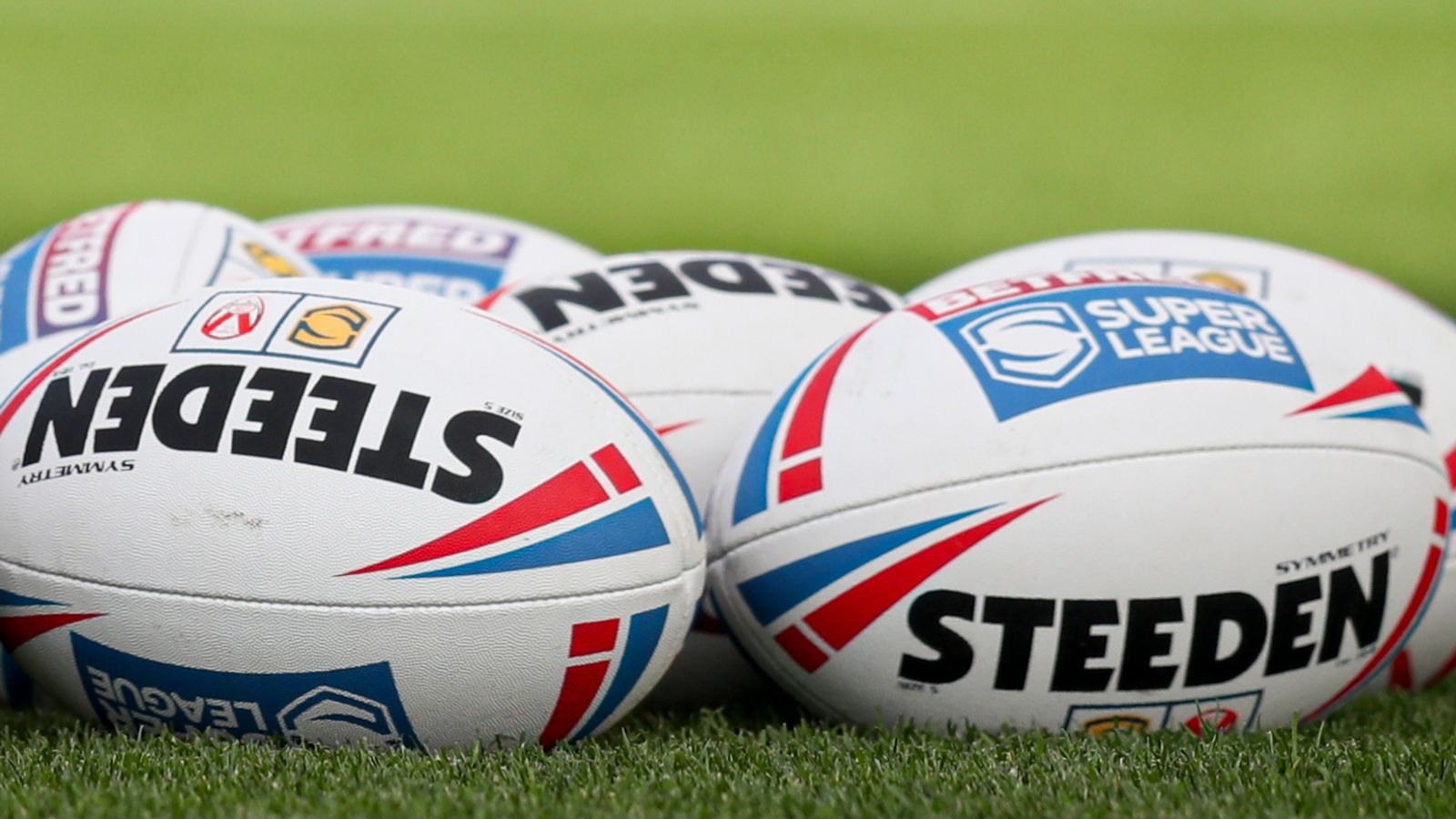 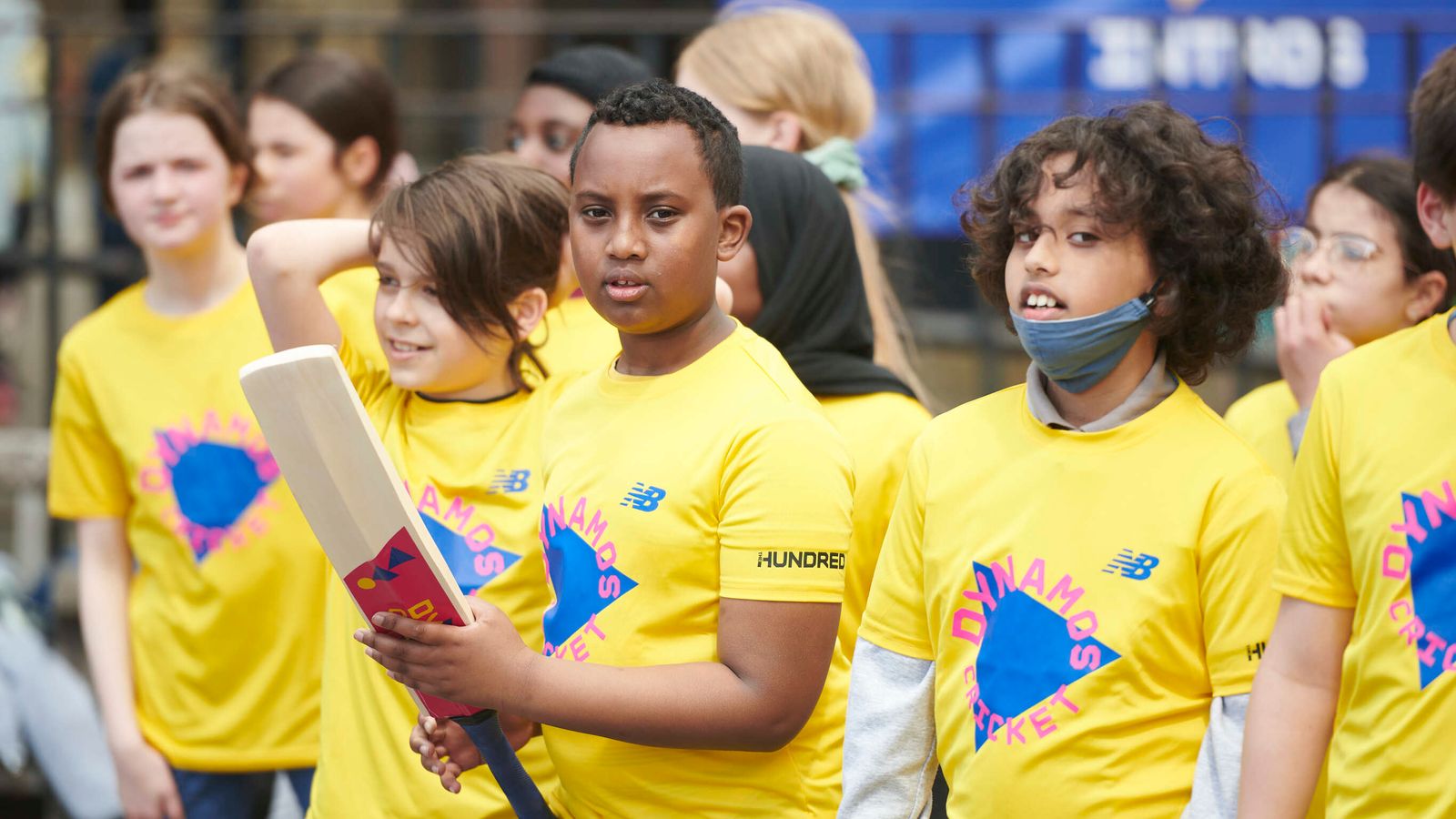 Over 100,000 kids take part in All Stars and Dynamos Cricket in record-breaking summer of participation 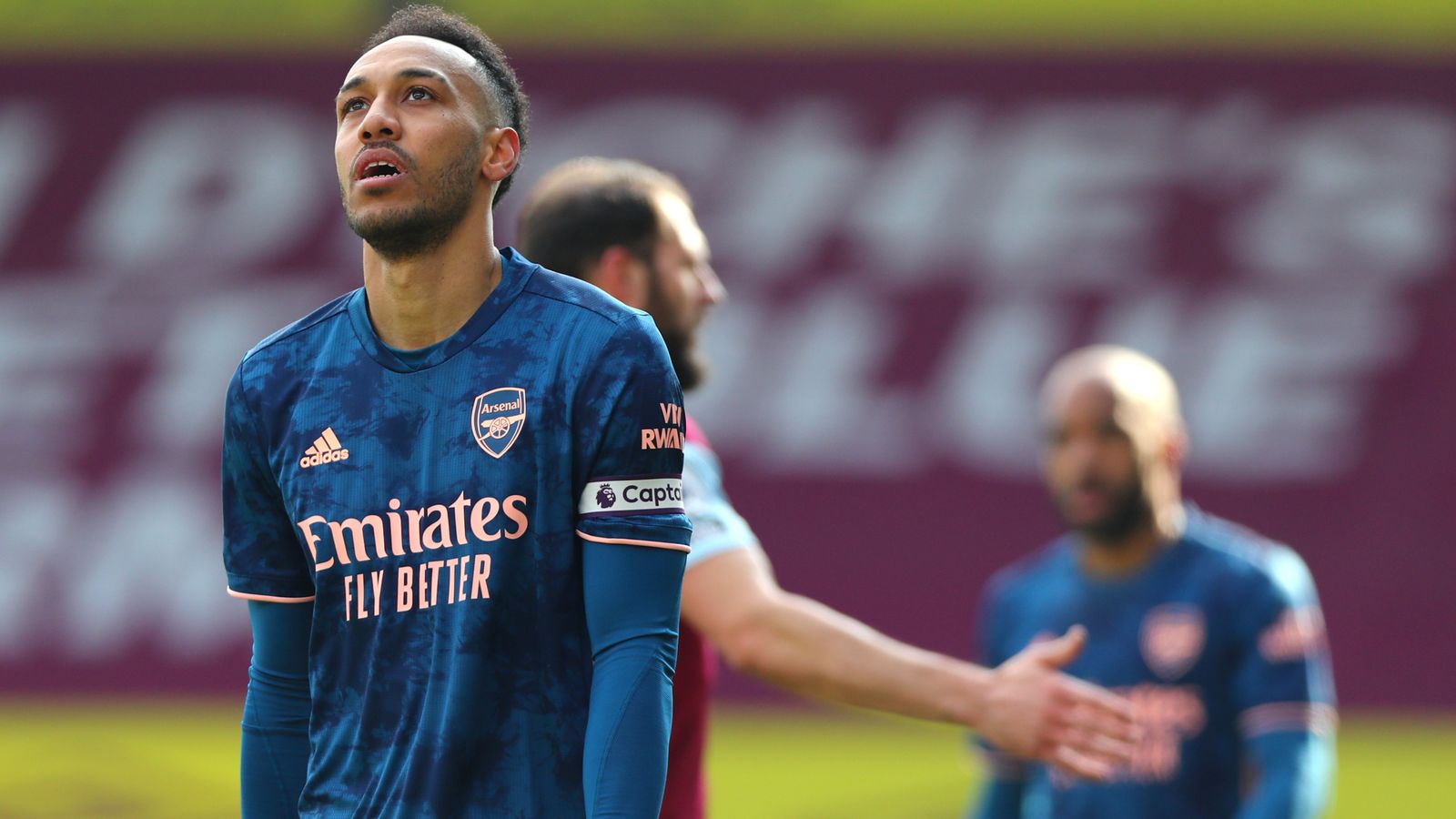 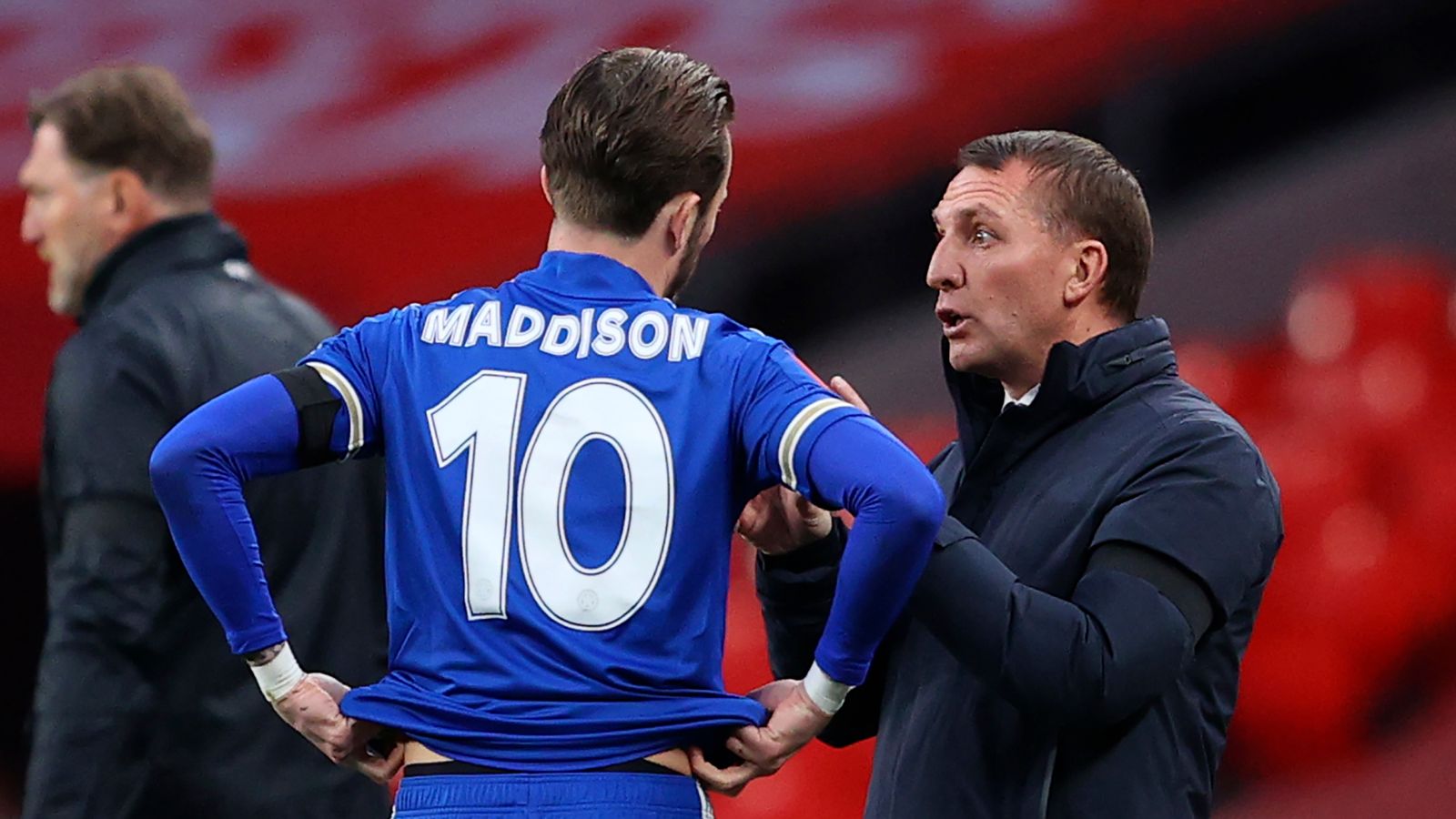