The Punjabi Rams supporters’ group have extended their commitment to Derby County Women by becoming a shirt sleeve sponsor for the team.

The group, who were this week shortlisted for the 2021 Football Supporters’ Association Fans for Diversity Award, have built a strong relationship with Derby County Women over the years, with members of the squad and club hierarchy regularly attending end-of-season dinners’ in recent seasons.

They have been sponsoring the team’s Sikh-Punjabi winger Kira Rai for the last four years. Rai, 22, recently told Sky Sports News that they try and inspire each other, adding she feels lucky to have “her own little community within a club.”

The title-chasing Ewe Rams have won six of their last seven matches in the FA Women’s National League Northern Premier Division, and sit just one point behind table-topping rivals Wolves as they chase promotion to the FA Women’s Championship.

Speaking exclusively to Sky Sports News, Punjabi Rams founder Pav Samra said: “Our relationship with the Derby County women’s team dates all the way back to 2015 when they showed amazing allyship with us a fans’ group by printing our logo on the back of their first-team kit.

🗣 “If I can inspire other South Asian girls to play football, then that’s the main thing.”

Derby County Women footballer Kira Rai admits she is slowly beginning to get used to the idea that she is a role model for girls across Britain’s South Asian community pic.twitter.com/VGm2xoDfR5

“With the ongoing uncertainty surrounding Derby County’s future, we know the impact is being felt wider, and as a group, we desperately want to support the club as a whole as well as the women’s team who are having a fantastic season.

“The Punjabi Rams sponsoring the team’s shirt sleeves is more than just a gesture. We’re actively demonstrating our belief in a one-club philosophy, while also trying to play our part in supporting the women’s game in this country.”

Dilan Markanday, meanwhile, will be hoping to celebrate Diwali by making the second senior appearance of his career when Spurs host Vitesse at the Tottenham Hotspur Stadium on Thursday.

Not the result we wanted, but a dream come true to make my debut for this great club. A proud day for me and my family🙏🏽 Thank you to the travelling fans for your support. #COYS pic.twitter.com/0hp4HW0TQD

Nuno Espirito Santo – who has since been replaced by Antonio Conte – had been using the Europa Conference League as an opportunity to blood the club’s youngsters, with the Portuguese making 11 changes for their last match, a 1-0 loss against Vitesse in the Netherlands.

Hindu-Punjabi attacking midfielder Markanday came off the bench in that game to become the first British South Asian player in Tottenham’s 139-year history.

“To be the first is a great feeling,” Markanday told the club’s website. The Premier League can attract millions of fans in India if they increase the profile of the Diwali festival, says Hindu and former Bournemouth U21 captain Dinesh Gillela

“But more so, I hope it inspires all young Asian footballers to go and chase their dreams because anything is possible if you put your mind to it and work for it.

“For me, it was an unbelievable feeling to make my debut for this great club, a moment I’ve been working towards and dreaming about since I was a young boy. For it to come true was a special feeling, one that me and my family are very proud of.”

Happy Diwali to everyone celebrating! 🇮🇳

On behalf of all at Watford FC and our local community, we wish you prosperity and happiness during the festival of lights ✨ pic.twitter.com/Kfvq8MuPNy

The British-Bangladeshi midfielder made his third appearance of the season – and was one of four academy graduates to feature in the penalty shootout win against the Seagulls, as Leicester set up a quarter-final tie at Liverpool next month. The match took place on the third anniversary of the helicopter crash which claimed the lives of Leicester owner Vichai Srivaddhanaprabha and four others.

Explaining his decision to make Choudhury skipper, Leicester boss Brendan Rodgers said: “He’s a young guy who has come through the system. He hasn’t featured much this year at all but his behaviour and maturity around the squad has been first class.

“He may never get the chance to do it again, and I felt with the team and squad we were playing, he is a young guy who has been at the club since he was seven years of age and come through, and it was a poignant game. He gave everything in the game.” 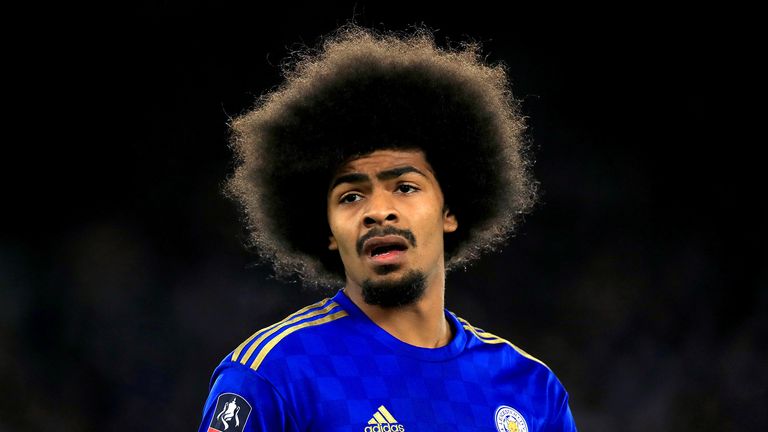 Abba: We must not miss this generation

Around 350,000 South Asians live close to West Ham, in the London Boroughs of Newham, Redbridge, Tower Hamlets, Barking and Dagenham and Havering, but the ethnic group remains under-represented across football. Abba, who has spent the last 17 years working at West Ham, invited talented grassroots coaches to a training and mentoring session with West Ham local partnership club Vallance FC.

The former Leicester Nirvana player has been tasked with identifying and creating pathways for the next generation of South Asian talent to engage with the Hammers, the Academy of Football and the West Ham United Foundation.

“Part of my Academy of Football Link Mentor role is to go into the communities where there is a high South Asian population and connect with them, build that trust, inspire them, and hopefully try to raise the standard of grassroots coaches,” he told West Ham TV. “By raising the standard and professionalism of grassroots coaches, we’re going to raise the standard of players and educate them in terms of a player pathway or coaching and scouting pathways in the elite game.

“I think it’s about giving them those kind of employability, soft skills, but it’s more about inspiring, encouraging, supporting and empowering them. The passion for football here is massive and we want to make sure that we don’t miss this generation.”

Ozil: I will help British South Asians in Football

Mesut Ozil said he will give British South Asian players a platform to shine after linking up with partners including the Football Association and Bradford City for last month’s launch of the Football for Peace Mesut Ozil Centre.

Speaking exclusively to Sky Sports News last year, former Liverpool striker Emile Heskey spoke about growing up in Leicester and playing football with South Asian kids as a youngster, adding the community has an unquestionable passion for the game.

Yet despite making up around eight per cent of the UK population, less than 0.25 per cent of players across the leagues in England are from a South Asian background, with Kick It Out chair Sanjay Bhandari telling Sky Sports News that this is “the biggest statistical anomaly in football”.

“I have always been surprised why the South Asian Community are only allowed to be fans of the game,” World Cup winner Ozil said. 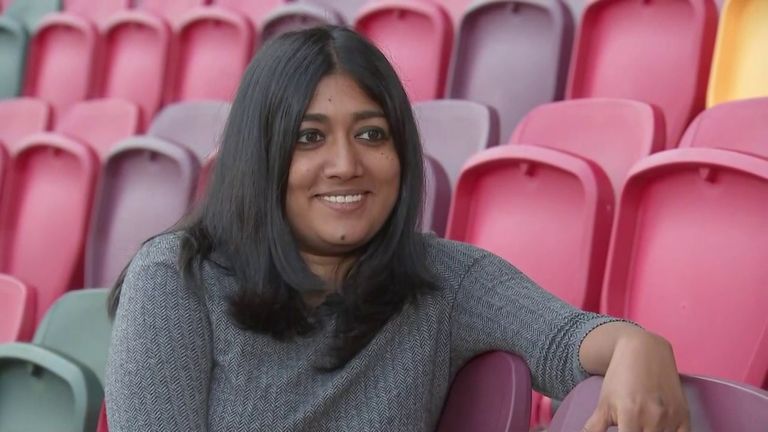 “Why are we not seeing more players or managers breaking into professional football? I want to promote them, give them an opportunity to be successful both on and off the pitch.

“I myself am from an ethnically diverse background and understand the challenges. I hope the Football for Peace Mesut Ozil Centre will become the platform they need.”

The Mesut Ozil development centre aims to provide pathways into football and education, and will be hosted at the University of Bradford, with elite sessions taking place at Bradford City’s training ground.

For more stories, features and videos, visit our groundbreaking South Asians in Football page on skysports.com and stay tuned to Sky Sports News and our Sky Sports digital platforms. 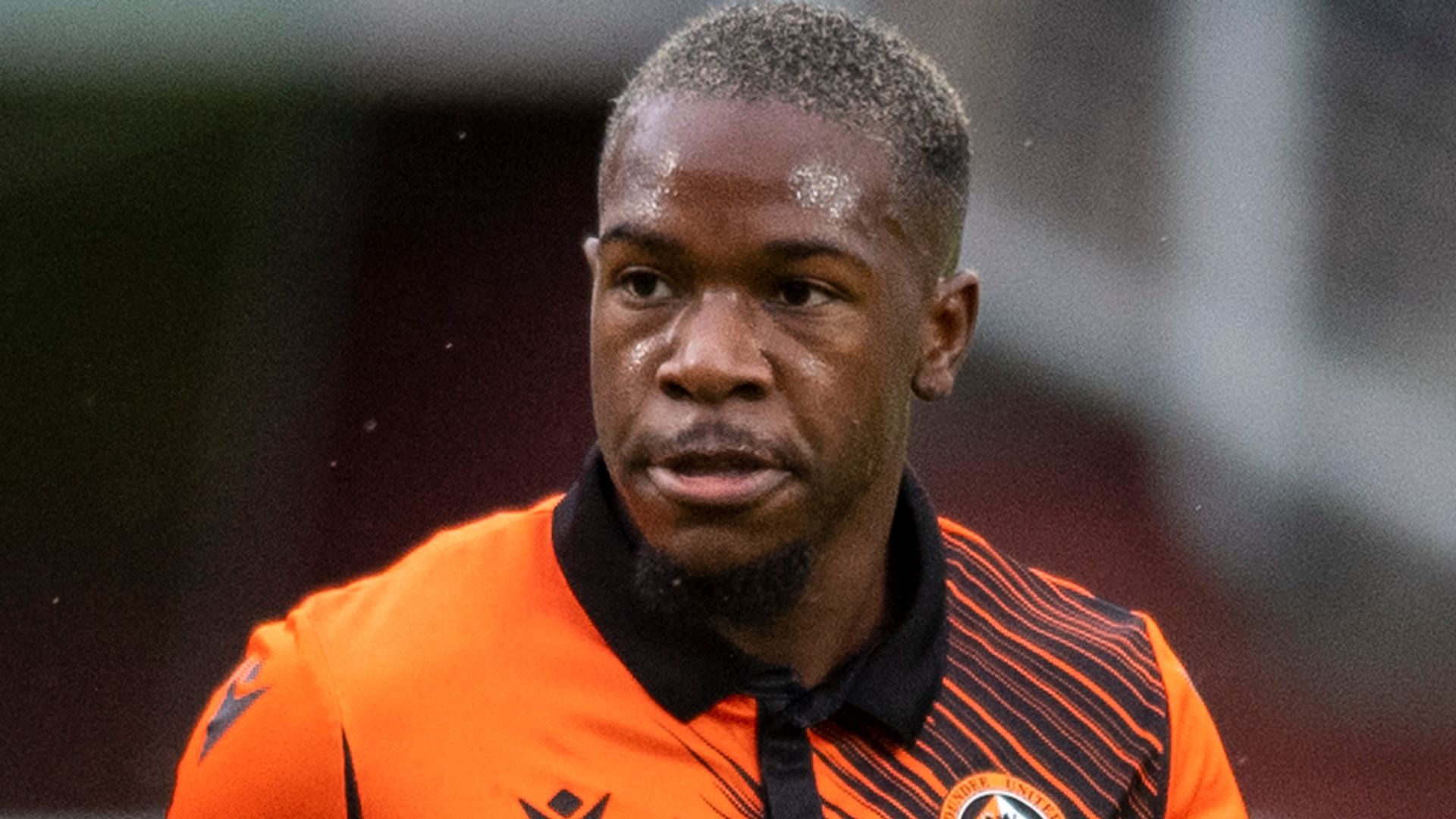 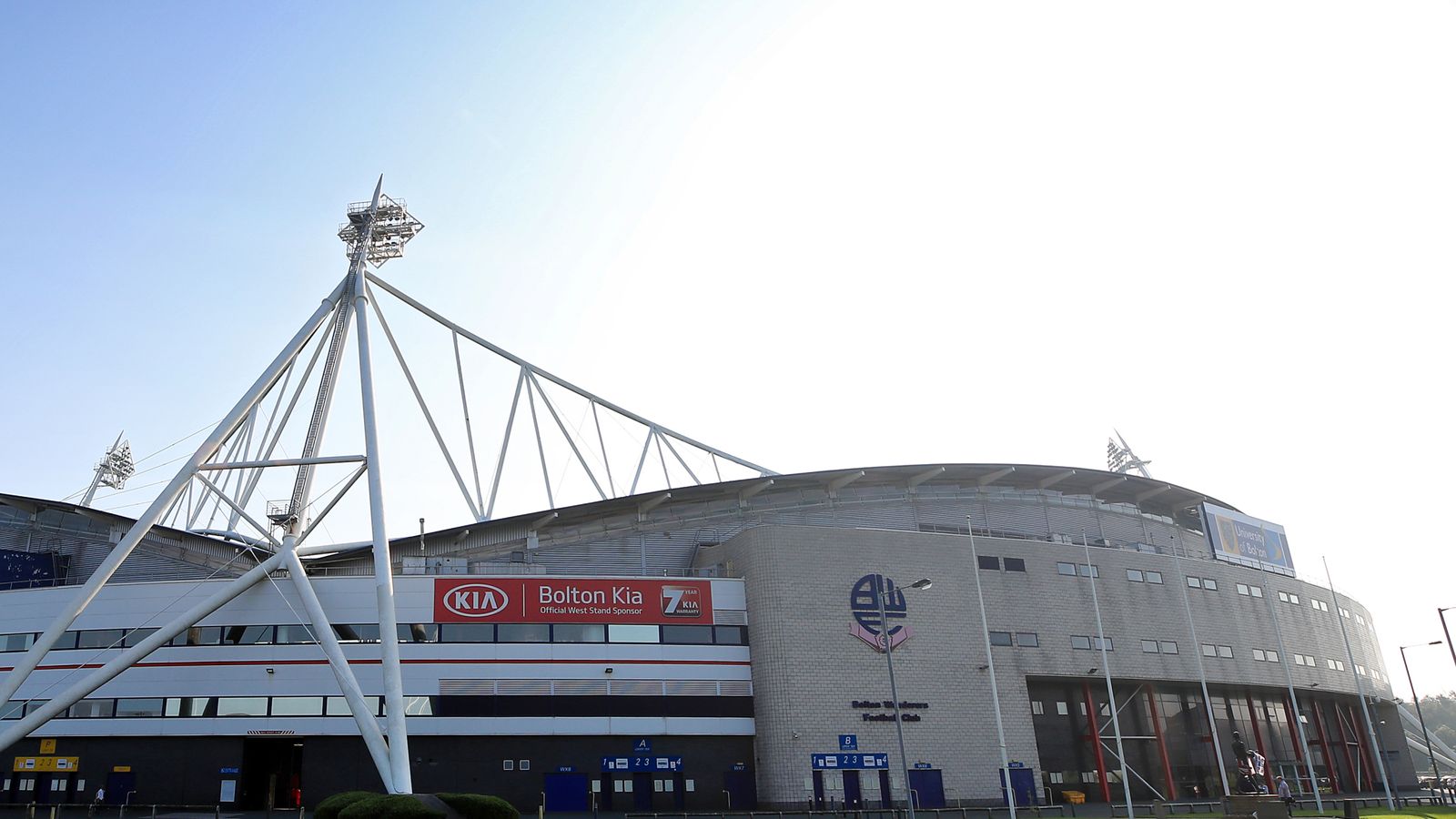 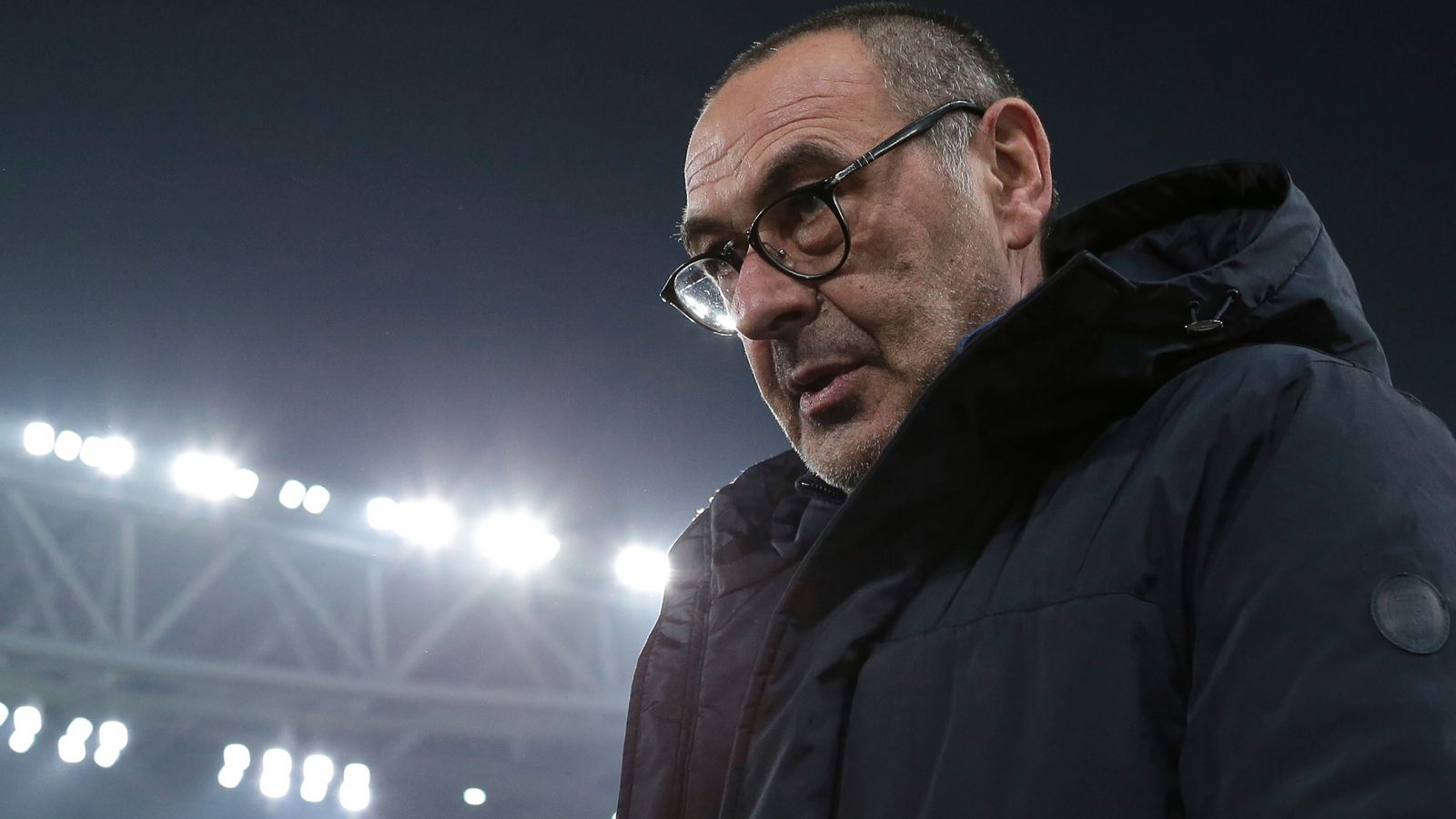