From a horror flick meet-cute to a married couple with two children — Freddie Prinze Jr. and Sarah Michelle Gellar have come a long way since their onscreen introduction.

The She’s All That actor and Buffy the Vampire Slayer alum met on the set of 1997’s I Know What You Did Last Summer and instantly connected.

“We just would talk about life and stuff like that, and we had completely different philosophies on just about everything,” Prinze told Us Weekly exclusively in February 2020.

The friendship also began over the Los Angeles native’s desire to cook for Gellar, who he thought “was too skinny” at the time.

“So, we started this weekly barbecue thing at her house, and me and my cousins would come over and cook food for her and her friends,” he recalled. “And then we’d make sure everybody ate, and that was kind of how our friendship began.”

The costars friendship became romantic after a fumbled dinner date in January 2000.

“We were supposed to have dinner with a friend of ours, and she didn’t make her plane, so we went anyway,” the Long Island, New York, native told Us in February 2020. “We’d had tons of dinners before and for some reason, it felt different that night. Organically, it just transitioned into something else.”

Two years later, the pair tied the knot in September 2002 in an intimate ceremony in Mexico. The same year, the lovebirds reunited onscreen to play Fred and Daphne in Scooby-Doo, roles they later reprised for the 2004 sequel.

Throughout their relationship, the pair has grown closer and although they keep their family life private, the actors have occasionally given fans a peek at their home life and shared how they’ve managed to stay together for so long.

“Communicate. That’s the key. It’s about being present,” the Crazy Ones alum told Us in January 2019. “Listening is the most important thing.”

The Summer Catch actor told Us that being light with one another is also important. “We still make each other laugh. And we treat each other with respect,” he said.

Scroll down to see how Prinze and Gellar went from costars to friends to lovers and then a family of four.

‘The Circle’ Winners: Where Are They Now? DeLeesa St. Agathe and More 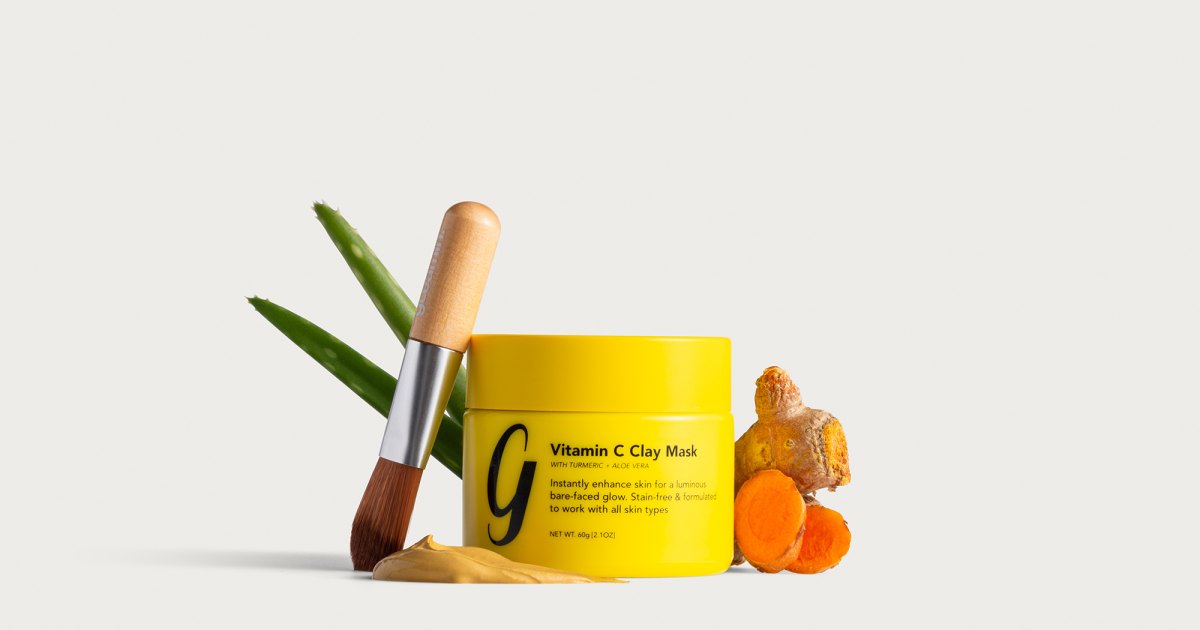 Everything Paulina Porizkova Has Said About Aging: ‘I’m a Lot Cooler Now’

Who Is Marshmello? Meet the Award-Winning DJ Behind the Mask

Everything George and Amal Clooney Have Said About Parenthood