Winner of the two-and-a-half-mile Group One marathon contest on Arc weekend two years ago, Princess Zoe has failed to hit the same heights this season, with the exception of April’s Group Three Sagaro Stakes victory.

Aidan O’Brien’s star is once again the one to beat as many of the best stayers in Europe head to ParisLongchamp this weekend.

Absent from the field is the recently-retired Stradivarius, while defending champion Trueshan heads straight to Ascot for the Long Distance Cup on October 15.

“Stradivarius’ run had to come to the end so there was always going to be a new kid to beat and Kyprios seems to be the one,” Mullins told Sky Sports Racing.

“We’re going over to try and beat Kyprios but, in reality, if we could be second to him then that’s about as much as we can hope for. He looks to me like an absolute champion. He’s danced every dance all the season.

“She [Princess Zoe] is better [with softer conditions] because a good test of stamina is what brings out the best in her but people forget that she won the Sagaro on good to firm and was second in the Ascot Gold Cup last year on good to firm so it’s not that she doesn’t act on it, she’s just better than the others when it comes to a real test of stamina.”

On the Irish St Leger effort, Mullins said: “To tell the truth I was a little disappointed because she didn’t seem to find what I thought she might.

“She stayed on well and we were happy with that but I thought she’d cruise into the straight.

“She came out of the race beautifully and is a very good traveller on the boat so that’s a positive.”

Although not ruled out, a Champions Day outing could well come too soon for Princess Zoe, but Mullins seems confident that Paris will not be her final act on the track.

“It’ll be a tough ask to go back to England in a fortnight, but she is tough,” he said. “We’ll have a look.

“We’ll then sit down and the owners have said that, if we think she’ll be competitive, they’d like to race on for another season.”

‘More rain the better’ for Tashkhan

Brian Ellison is looking forward to getting Tashkhan back on some soft ground when he lines up in Paris.

The four-year-old’s best form is with cut in the ground, but one of the driest summers on record has forced the Spring Cottage inmate to compete on an unsuitable surface throughout the current campaign.

Despite conditions not being in his favour, Tashkhan has shown plenty of tenacity to be beaten only three lengths in the Yorkshire Cup and a battling fifth in the Gold Cup at Royal Ascot when only five lengths adrift of Kyprios.

Now the gelding is tasked with overcoming that deficit in the French capital, where the consistent rain forecast is giving Ellison hope Tashkhan can return to the form of his second behind Trueshan in last year’s Long Distance Cup at Ascot.

“If it’s on the soft side it will be the best ground he’s ran on all year,” said Ellison. “It’s been far too quick and he won’t run on ground like he’s had this year again.

“He just doesn’t like it, he hated York, York was far too quick for him (when well beaten in the Lonsdale Cup). He was never happy on it. He just came back and told us don’t run me on that ground again.

“He only got beat five lengths in the Gold Cup, but the trouble is if you keep doing it (running on fast ground) you’ll sicken him. But at the moment he’s fine, he’s in good fettle with himself, he’s fit and well and hopefully the more rain the better.” 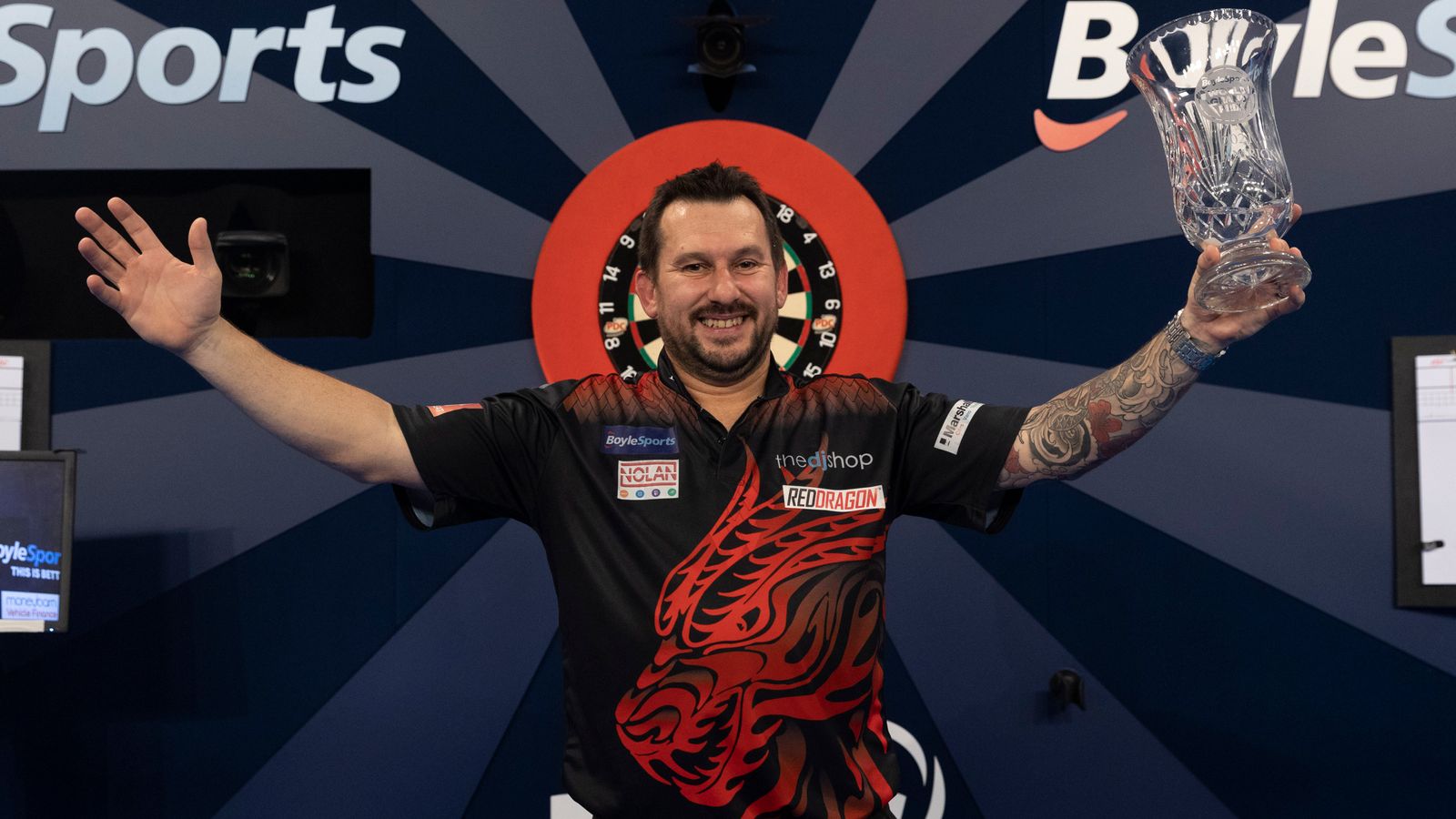 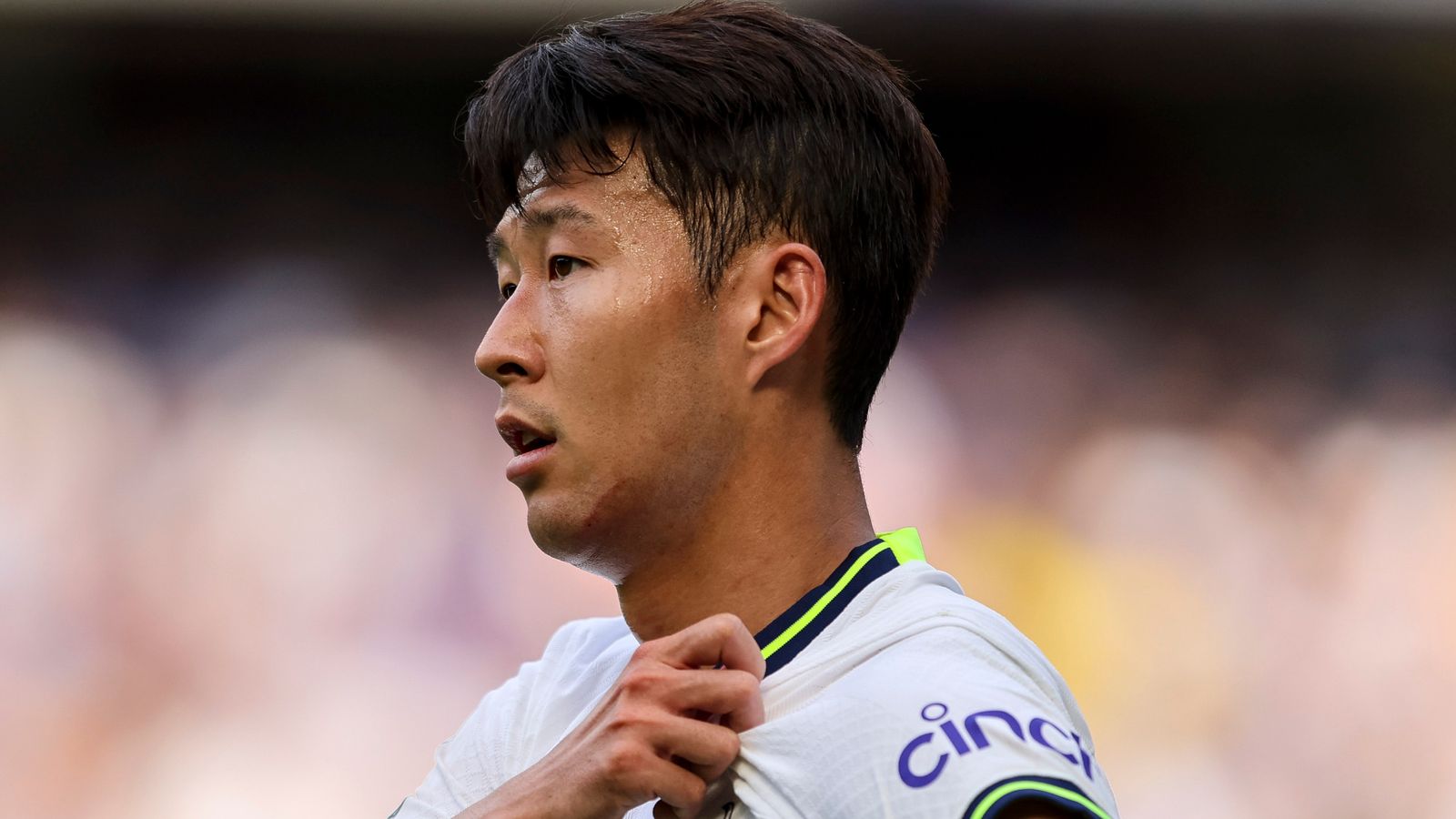