When Scott Morrison first became Australia’s prime minister in 2018, he was so little known that when he went to shake the hand of a soccer fan, the confused man asked: “What’s your name, then?”

After nearly four years at the helm, Mr. Morrison’s pitch to voters this time around is that he and his conservative coalition are the known quantities in a world full of economic and geopolitical uncertainty. Australia continues to grapple with its emergence from the pandemic, fallout from the war in Ukraine and China’s encroachment in the region.

Mr. Morrison, who won a surprise victory in the country’s last federal election three years ago, is the only prime minister in 15 years to serve out a full term. But his tenure hasn’t always been smooth, with moments that have tested the Australian public’s faith in his leadership and scandals that rocked his administration.

The biggest and possibly most enduring of those moments came early in his term, when he and his family jetted off to Hawaii while devastating bush fires raged in Australia in late 2019. His ham-handed explanation during a radio interview — “I don’t hold a hose, mate” — became emblematic of what many have criticized as his government’s inadequate response and reluctance to take climate change seriously as a factor in the disaster.

Some of that public trust was recovered with his administration’s early success curbing the Covid-19 pandemic. Swift border closures and aggressive policy measures spared Australia the levels of deaths and hospitalizations other countries suffered. But the government’s delays in procuring vaccines and Mr. Morrison’s remarks that securing jabs was “not a race,” ate away at what confidence had been restored.

In the final days of the campaign, Mr. Morrison acknowledged that his style of leadership had turned some Australians off, saying he could be “a bit of a bulldozer.” But he said his approach had been necessary in recent years, and he promised to change.

His challenger, Anthony Albanese, said Mr. Morrison shouldn’t be given another chance: “A bulldozer wreck things, a bulldozer knocks things over. I’m a builder.”

Mr. Morrison, who is the son of a police officer and was raised in a beachy suburb of Sydney, is a devout Pentecostal, a first in largely secular Australian politics. He worked as a marketing executive on tourism campaigns promoting Australia before he was elected to Parliament in 2007.

He emerged in the broader national consciousness in 2013 as immigration minister, when he took a hard-line approach to enforcing Australia’s “Stop the Boats” policy, aimed at preventing asylum seekers from reaching the country’s shores. After stints as minister of social services and treasurer, he became what some have referred to as the “accidental” prime minister when he was the last one left standing during an internal party revolt.

In 2019, Mr. Morrison, 54, ran for his first full term as prime minister, painting himself as a relatable Everyman, a suburban dad who loves rugby — “ScoMo,” as he liked to refer to himself. He seemed as stunned as anyone when his center-right coalition won, calling it a “miracle.”

“It was a successful piece of personal marketing in 2019,” said Frank Bongiorno, a history professor at the Australian National University.

But this time, he can no longer rely on the personal branding. Mr. Morrison has to run on his record, and there’s brewing disillusionment around his government’s handling of pressing issues such as climate change, the treatment of women and corruption, Mr. Bongiorno said.

“There is a sense it may be time for change, and that’s reflected in the polling at the moment,” he said. 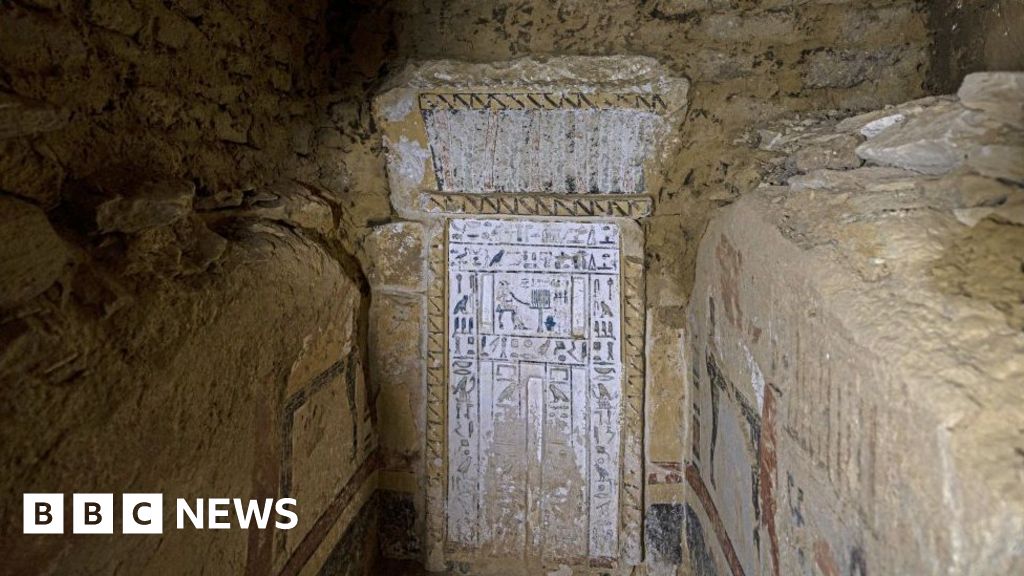 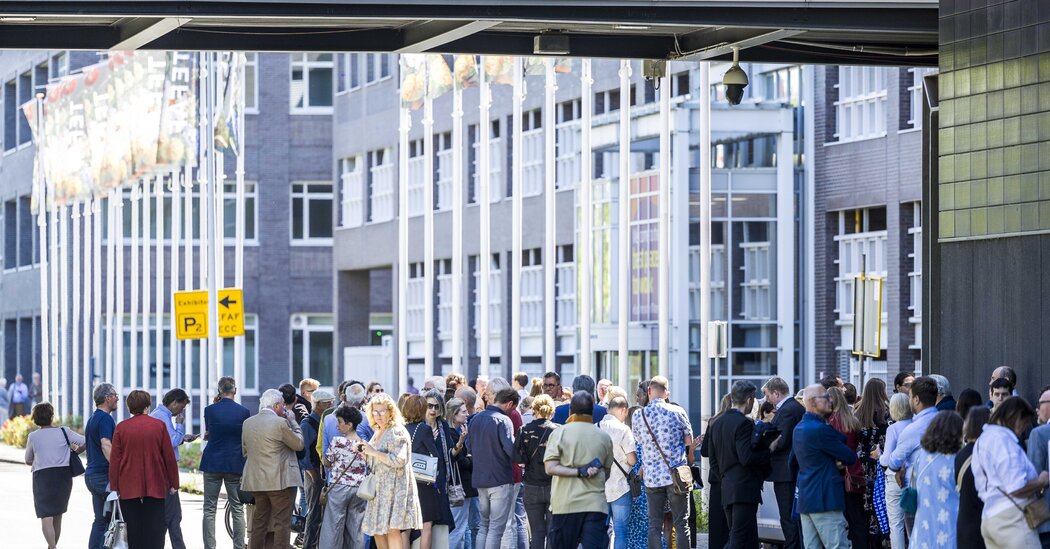 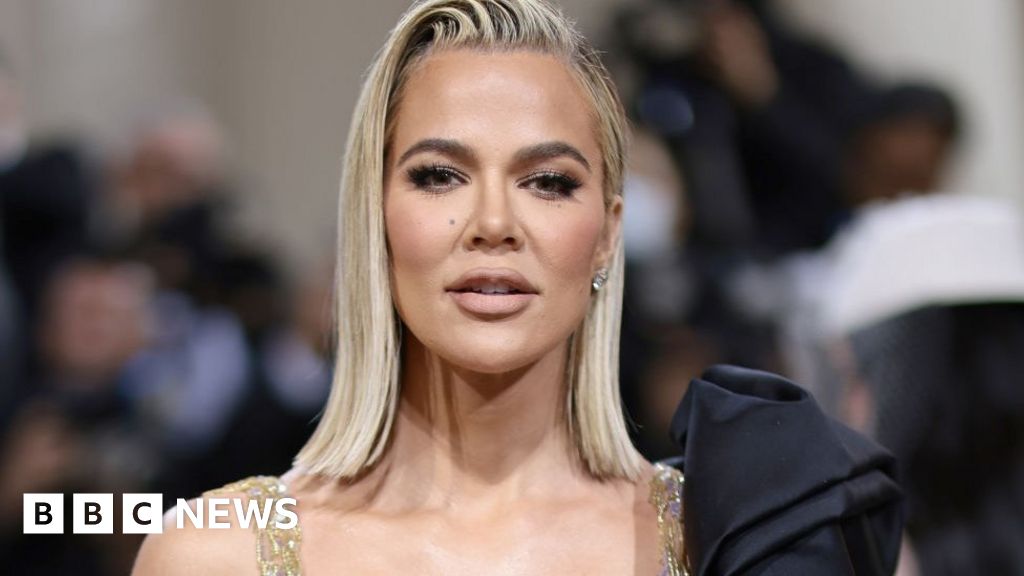 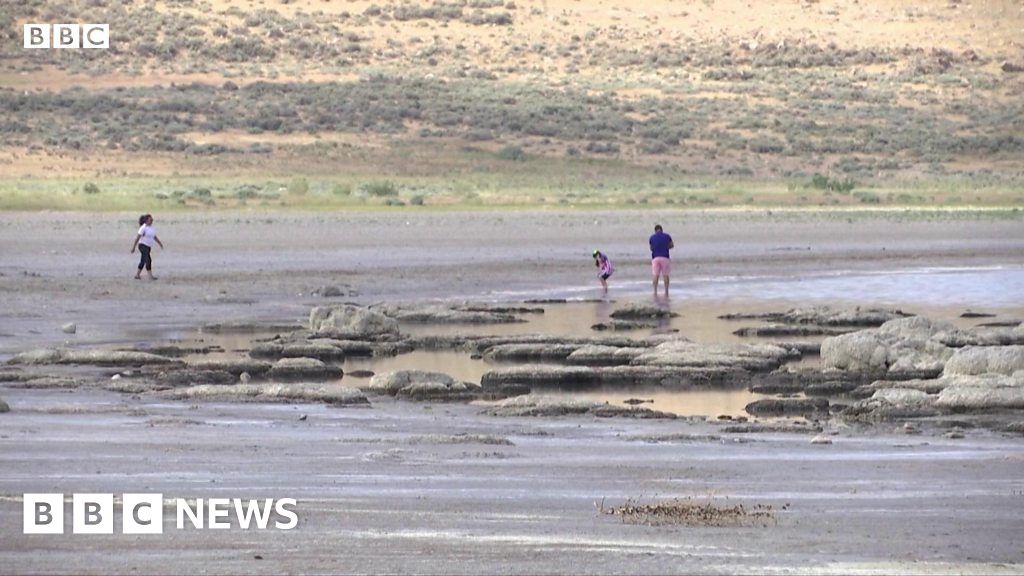 The Great Salt Lake is running out of water

Here are the latest developments in the war in Ukraine. 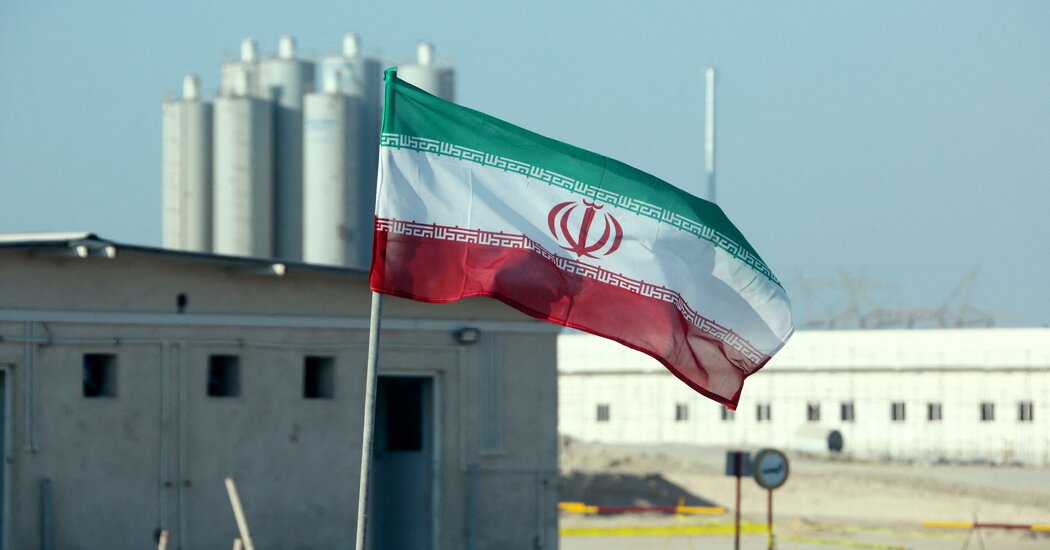