After a scintillating Premier League campaign reached its finale on Sunday, we reveal the top trends that shaped the season.

One thing is for sure, starting XIs have been getting younger in recent years – but is that trend beginning to reverse?

Are teams reverting to experience over development?

Arsenal suffered a costly dip in form at the business end of the season to drop out of the top four with a defeat against Newcastle in the penultimate round of games, with many critics suggesting their young team lacked the experience to see Champions League qualification over the line.

Indeed, the Gunners were not only the youngest team in the Premier League with an average starting age of just 24.84, they were the youngest by an entire year – with the second-youngest side, Brentford, weighing in at 25.85.

Clubs fielding young teams are clearly planning to nurture development over time to achieve success. Conversely, older teams will cite that the most successful sides have averaged at around 27 years of age.

As those players matured, that development resulted in a Champions League title in 2018/19 and then ended their 30-year hiatus without a league title two years ago.

The graphic below reveals a clear correlation between success and the golden average age of 27 – epitomised by Manchester City’s record-breaking 100 points in 2017/18 with an average age of 26.89.

From this, we can see only Tottenham have achieved more points in a season than Arsenal with an average age under 25, over the 11-year period – collecting 70 points in 2015/16.

Meanwhile, title-tussling Manchester City and Liverpool appear to be drifting beyond the historical average prime.

Want to know which team reclaimed possession most in the middle third? Or maybe who fired the most crosses into the opposition box? Check out the interactive graphic below…

Player of the season

In addition to the final-day drama involving the title race, top-four battle, relegation fight, Golden Boot and Golden Glove, the Sky Sports Power Rankings winner – which is awarded to the player who collects the most points over the season based on 35 matchday stats – also went down to the wire.

Mohamed Salah had led the table for the majority of the season but Heung-Min Son soared up the chart during the second half of the season to go into the final fixture at the summit, while Kevin De Bruyne produced a breathtaking surge to create a three-horse race.

Full-backs Trent Alexander-Arnold and Joao Cancelo had also been on the periphery of the race, but Son pipped his rivals following his final-day double in the 5-0 win over relegated Norwich to become the seventh Power Rankings champion and join the statistical giants in our hall of fame.

Son was involved in a league-high 23 non-penalty goals during the campaign and produced a string of breathtaking performances.

Performance of the season

Using the Power Rankings algorithm, the top performance this season was De Bruyne’s four-goal masterclass against Wolves this month – pipping team-mate Gabriel Jesus (vs Watford) and both hat-trick displays from Cristiano Ronaldo (vs Tottenham and Norwich).

The table below ranks all 10,470 performances this season (excluding any ‘pointless’ run-outs) and – to save you scrolling through 1,011 pages – Kasper Schmeichel’s performance in the 6-3 defeat to Manchester City in December ranks as the worst performance this term, with Aymeric Laporte’s poor showing against Crystal Palace in October ranking as the worst outfield run-out.

Team of the season

Based on the same algorithm, the top-performing Premier League XI clocks five Liverpool players, three from Manchester City, two from Tottenham and one from Arsenal.

Interestingly, Saka made the cut at the expense of Bruno Fernandes on the final day.

Who covered the most ground?

Norwich struggled this season and many might describe their campaign as having plenty of effort but a lack of bite. Well, the Canaries ran further than any other team this season – so their work ethic cannot be questioned.

Interestingly, Leeds dropped off considerably in this metric as the club struggled to maintain last season’s lofty standings, with several heavy defeats prompting the board to axe Marcelo Bielsa and appoint Jesse Marsch at the helm.

However, some things never change: Leeds remain in a league of their own for sprints with 6,495 during the campaign – more than 1,000 more than second-ranked Manchester United.

At the other end of the scale, Crystal Palace once again ranked among the bottom teams in this metric but are closing the gap as Patrick Vieira oversees the squad overhaul which has also drastically reduced the starting XI average age.

Other notables among the top 10 include Declan Rice, Fernandes and Kane – proving his work-rate failed to dip as his scoring did in the earlier stages of the season after his summer move to Manchester City failed to materialise.

In previous seasons we have seen the spotlight shift from strikers to less-glamorous, deeper positions – as was the case with the defensive midfielder, such as N’Golo Kante during Leicester’s title-winning season.

That light has gradually shone brighter on attacking full-backs and they remain an integral part of tactical development.

However, inverted wingers stole the show this season with Salah and Son going toe-to-toe in the Golden Boot race right up to the final day.

Something quite unique happened last season amid the turmoil of the pandemic and empty stadiums: more teams won on the road than on home soil – the first time this had happened in 133 years since the English top-flight was founded.

The margins between a home or away win were almost exactly equal, suggesting home advantage was neutralised and arguably proving the power of home support with a full set of fans and underlining how the 12th man really does boost teams.

This season, home advantage has kicked back into gear with visiting teams winning only 34 per cent of games, compared with 40 per cent last term. Despite this, there is still no escaping the fact that home advantage remains generally on the wane and has been on a steady decline since 1888.

Manchester City dominated for two solid years until Liverpool hit peak form in 2018/19 and ran City to the wire before blasting them aside in the following campaign. The league summit has now been controlled by the two clubs for three out of the past four seasons.

As was the case in 2019, this campaign delivered another final-day showdown with just a single point dividing the title-tussling titans. That has only happened on nine occasions since the league was formed in 1992.

Another factor is the sheer domination and growing muscle the clubs wield. In terms of quality, the chart below shows the combined points total of the top two clubs and reveals a widening gulf at the summit – broken only by Liverpool’s below-par season last term when Manchester United landed runners-up spot.

The term ‘high line’ or the tactical ploy to exploit it has been banded around frequently in recent seasons, usually when analysing Liverpool and Manchester City playing styles. Can we measure this? We can…

‘Starting distance’ is a statistic that measures how far upfield teams start passing sequences on average, which gives a very clear indication of how high the team plays.

Unsurprisingly, Liverpool top the division in this metric with an average of 45.5m – having advanced an extra metre on last season’s average – while Manchester City rank second on 45.4m, basically matching their average from last term.

So, on average, Premier League teams averaged 41.6m from goal this season, which equates to a 0.3 increase on last season and suggests the trend of pushing higher remains on the rise.

Linked to advanced styles of play is ‘defending from the front’: pressing, counter-pressing, or ‘gegenpressing’.

While Liverpool are synonymous with it, using their three dogged central midfielders and hard-working frontline, more teams are catching on.

New, advanced metrics measure this activity in detail and ‘high turnovers’ – which are defined as passing sequences that start in open play and begin 40m or less from the opponents’ goal – have been on the rise for four seasons running.

Ultimately, winning high turnovers helps prevent opponents from exposing high lines – which is why the two metrics often work in tandem. Therefore, it comes as no surprise to see Liverpool, Manchester City and Brighton top the list this term.

In fact, Liverpool have registered the biggest hike from last season (+76), while Newcastle (+73), Crystal Palace (+59), Brighton (+56) and Arsenal (+55) have also been more effective at turning over possession in advanced areas during this campaign. It is perhaps no coincidence that all referenced clubs showed marked improvements this season.

English forwards scored 142 goals in the Premier League this season, close to the all-time low of 136 set in 2012/13 – but what is behind the decline?

That meagre return is a far cry from the all-time season-high of 451 scored in 1993/94 – even accounting for when the league comprised of 22 teams and clubs played 42-game campaigns.

Goals scored by English forwards have been on the wane since the league was founded in 1992, before a slight bounce ebbed back to this season’s trough.

Tap on the ‘minutes played’ tab on the interactive graphic below and the primary cause of the decline becomes clear: diminishing game time, which hit an all-time low in 2018/19.

However, there had been a recent resurgence in minutes over the past two seasons, with Kane, Raheem Sterling, Marcus Rashford, Jadon Sancho, Jamie Vardy, Dominic Calvert-Lewin, Tammy Abraham (while at Chelsea), Ollie Watkins, Callum Wilson and Danny Ings enjoying sustained or periods of form.

But 2021/22 saw numerous stars hit rocky patches, notably Rashford and Sancho, while Vardy, Calvert-Lewin and Patrick Bamford all spent considerable periods of time on the sidelines with injury issues.

To compound matters, Kane hit a barren run in front of goal after his summer transfer to Manchester City failed to materialise, having scored only one Premier League goal by early December – but the 28-year-old has hit form and scored 16 league goals since Antonio Conte replaced Nuno Espirito Santo at the helm in November.

Finally, we wrap this up with transfer-spending trends. In terms of outlay, two high-profile clubs under scrutiny lead the way this season in Arsenal and Manchester United, splashing £156m and £133m, respectively, over both windows.

The outlay suggests ambition to close the gap on the top three, but while Arsenal have slashed the average age and invested in youth while also building on last season’s returns, the same cannot be said for Manchester United.

If you click on the net spend tab in the interactive graphic below, Newcastle rise into runner-up spot behind the Gunners for overall outlay on new recruits after their takeover, which led to Eddie Howe taking charge and the club splurging £118m on incomings during the winter window.

The numbers suggest Arsenal and United have their work cut out to keep ahead of the Magpies’ ambition and investment, while Palace also showed plenty of ambition with an £88m net spend, which translated into success on the pitch. World Cup 2022 – England vs USA player ratings: Have your say! 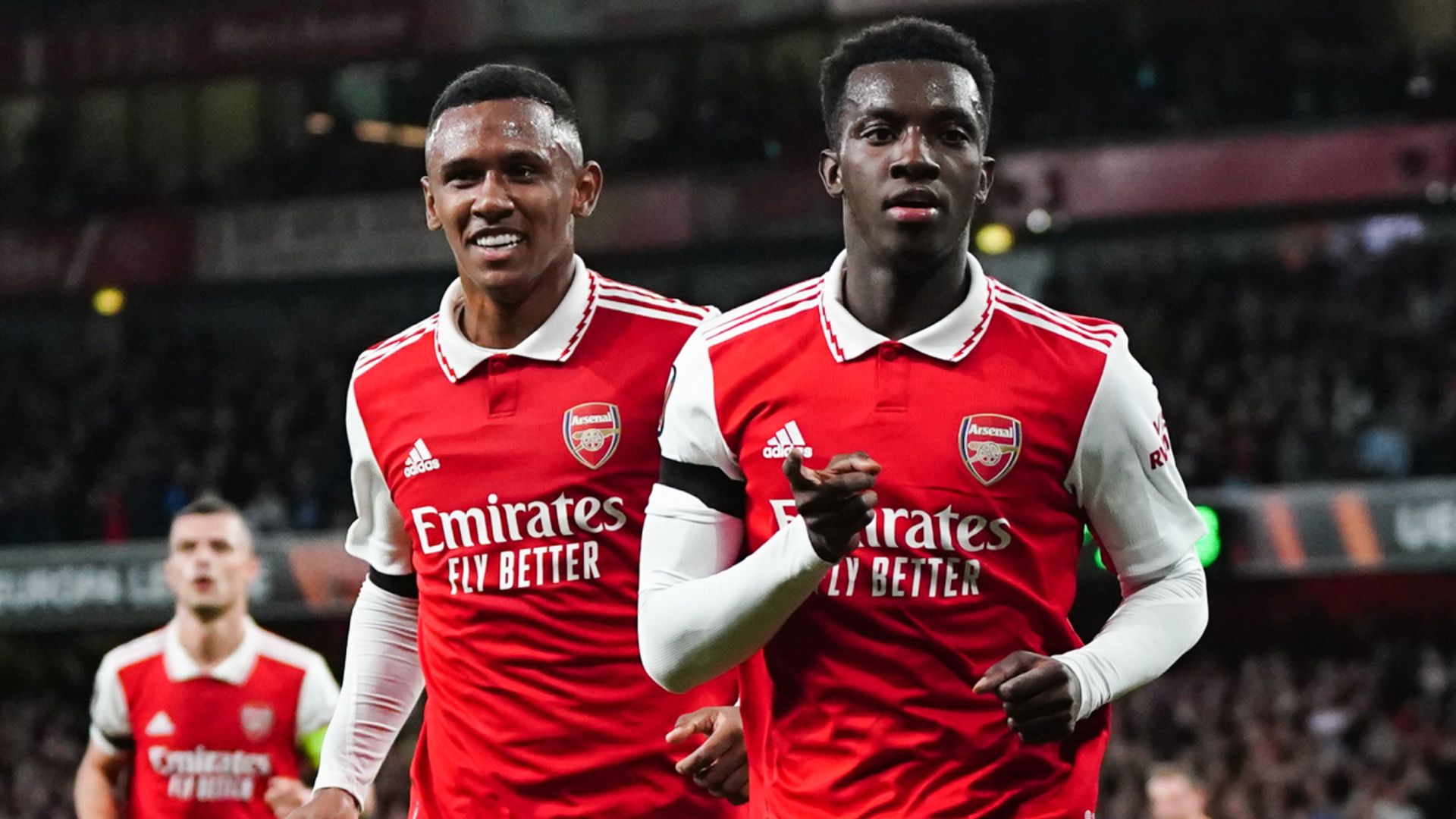 Arsenal vs PSV LIVE! – Europa League Group A clash at the Emirates Stadium 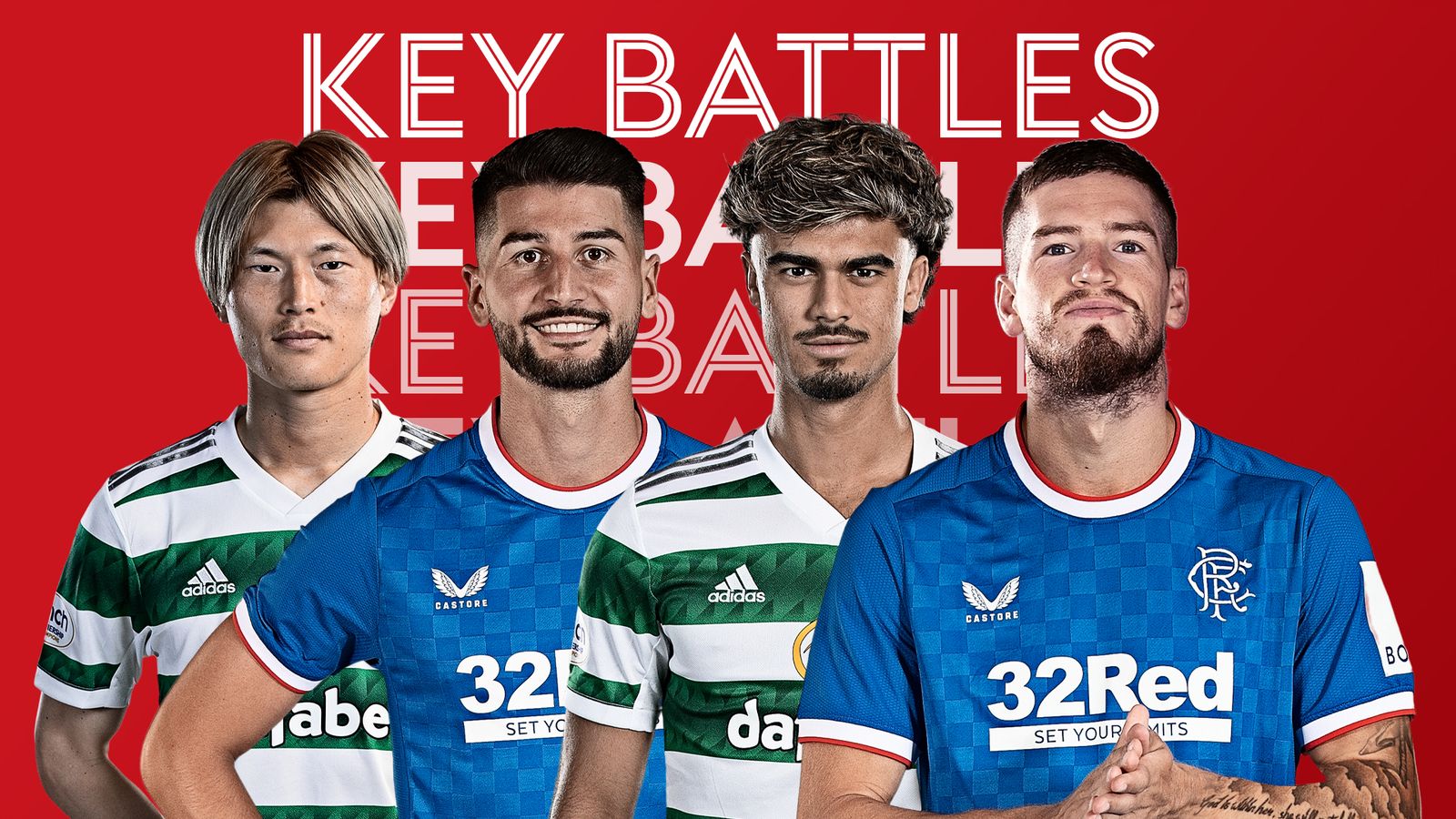 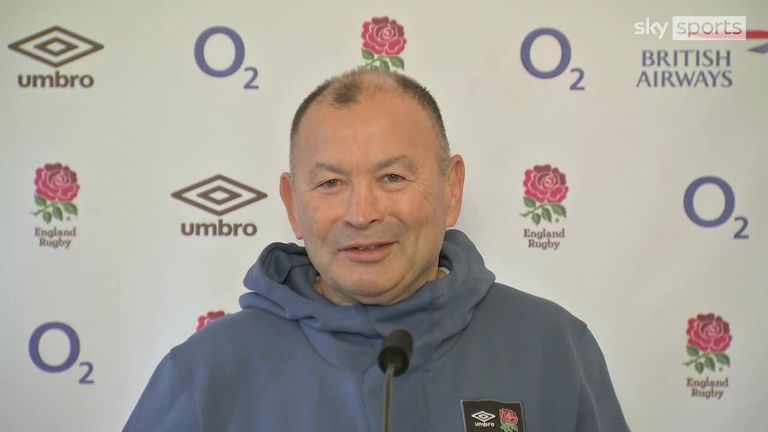