The player was initially arrested on Monday in Barnet and remained in custody on Tuesday, where the subsequent arrest took place, according to the Metropolitan Police.

The player, who cannot be named for legal reasons, has been bailed until next month and enquiries remain ongoing.

An updated statement from the force issued to Sky Sports News reads: “On 4 July, an allegation of rape of a woman in her 20s was reported to police. It was reported the alleged rape happened in June 2022.

“On 4 July, a man was arrested at an address in Barnet on suspicion of rape and taken into custody.

“While in custody, he was further arrested on suspicion of two incidents of rape that were alleged to have been committed in April and June of 2021 against a different woman in her 20s.

“He has subsequently been released on bail to a date in August. Enquiries into the circumstances are ongoing.” Katherine Brunt: England fast bowler eyes Commonwealth gold medal and willing to do ‘whatever it takes’ 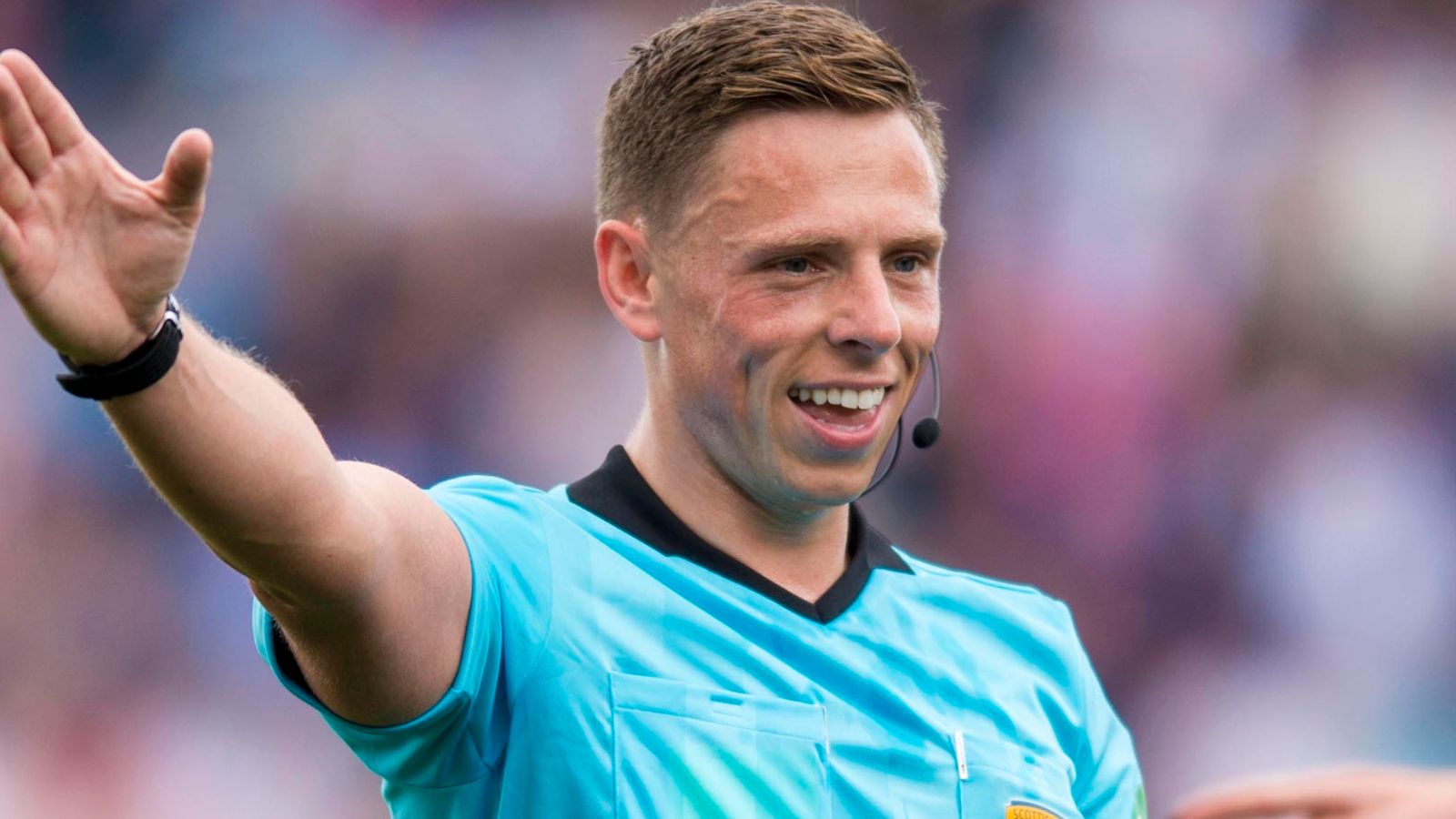 Lloyd Wilson: Scottish referee hopes decision to publicly come out as gay will inspire others